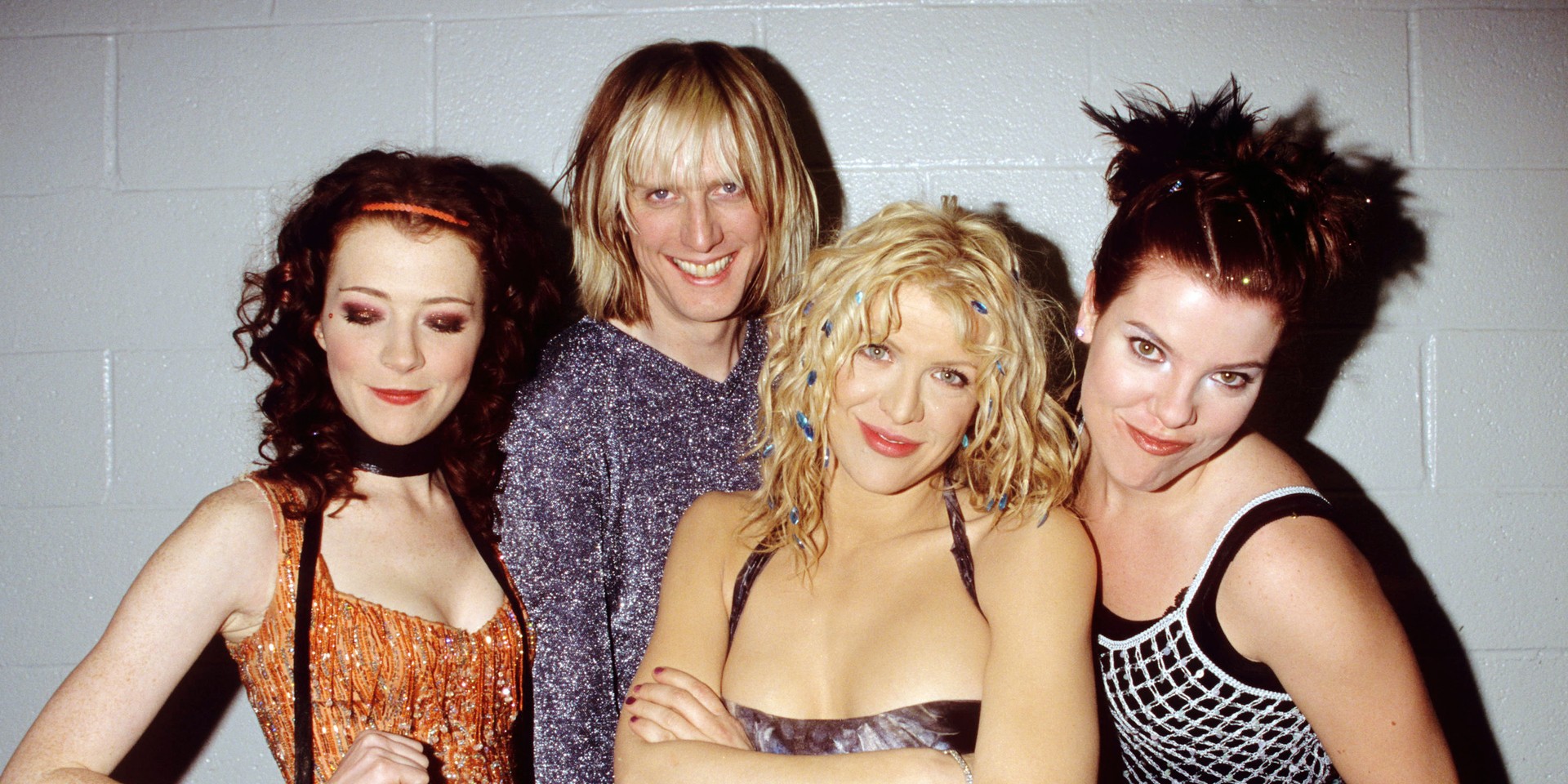 The ex-bassist of alternative rock band Hole, Melissa Auf Der Maur, has revealed to German Magazine, Visions, that she would like the band to reunite. Hole consisted of Melissa, Eric Erlandson, Patty Schemel and Courtney Love during the Celebrity Skin era circa. 1996 – 1999.

Melissa explained that she has met up with her ex-bandmates when she was in Los Angeles and spoke to them about her thoughts.

“I was in Los Angeles two weeks ago and had breakfast with Eric, coffee with Courtney and dinner with Patty,” Melissa said in the latest issue of Visions. She told them about how she felt after the tribute event they had in honour of Courtney Love, where she and Courtney reunited to play 3 classic Hole songs – ‘Doll Parts’, ‘Miss World’, and ‘Softer Softest’.

She added, “We’re older, we’re mellow. I feel this would be the moment to do it.”

“Now it’s been exactly 20 years since I’ve left the band, and I want a piece of our glory back. Hole was a very good band, and I want to let everybody know it’s important that women in rock music also get remembered, even if they were in the shadow of their husband.” Melissa explained.