For bands across the pond and beyond, performing in Singapore (or Southeast Asia as a whole) is an expensive endeavour; which is why we usually don't get to see acts here beyond the second time (God knows when I'll see The National or Deftones again, twice isn't enough man). There have only been a handful that have made it pass the second mark but aside from the Yunas, Rachel Yamagatas and friggin Travis, none have been more purposeful than Russian Circles.

The Chicago post-metal trio obviously love Singapore, even though we will probably never know why. But we love them, that's for sure. From their initial gig back in 2010, we've had the rare pleasure of seeing the band evolve from their budding days of Geneva, their breakout period with Empros in 2012 and now Memorial, which has established them as one of the premier instrumental acts worldwide.

From the sprawling crescendos of '1777' to the earth-shattering chugfest in 'Burial', not to mention their outstanding pairing with doom-folk songstress Chelsea Wolfe on the closing title track, Memorial is Russian Circles at their most confident; crafting a record that stands as their most cohesive and emotive one yet. 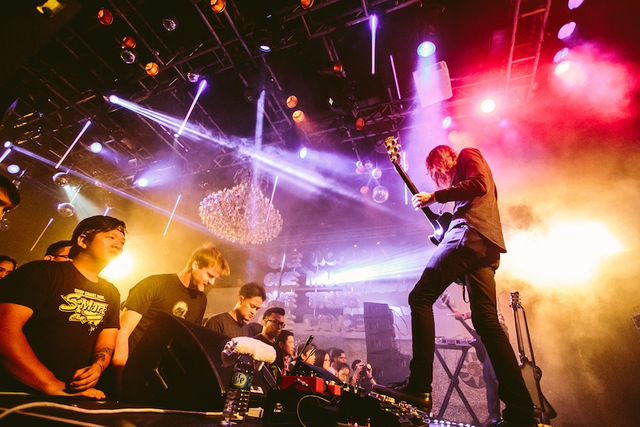 It was a tad disheartening that the band played only three songs off Memorial, but it was obvious that the band was trying to play from all their albums, even though they were limited to slightly over an hour. Anyway it didn’t matter, as the band played only their loudest and heaviest tracks; it was almost like they arranged their songs in order of loudness and selected maybe only the top eight or nine to play live.

Beginning with quite possibly the loudest track of all: '309'. Drummer Dave Turncrantz signalled the band into that familiar gallop rhythm of the pounding bass drum that got a good number of audience members headbanging along. The highlight however was when the song started to fade out, when Brian Cook’s bass parts became apparent. Down-tuned to all hell and drowned in fuzz, they were more menacing than ever. Part of it was due to the live setting, where they turned the volume all the way up (not to mention my position in the crowd, right next to the biggest, tallest monitor.) It was then that their stage presence held weight; sombre and majestic like monuments, only headbanging to keep themselves in rhythm. With their heavy selection of songs, it was hard not to move around. 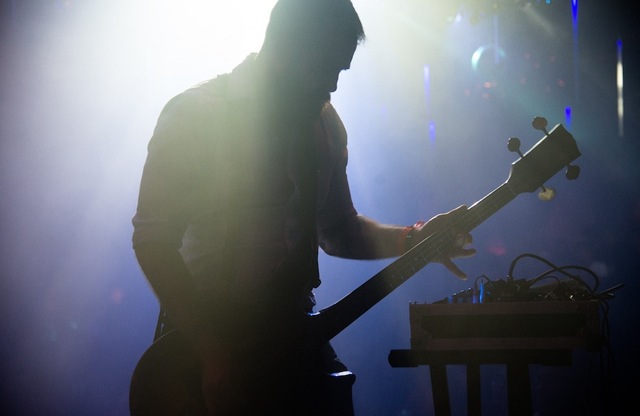 One thing about the show was the band’s use of interludes to create atmosphere. Sometimes it would be abrupt, like the drum part in 'Harper Lewis' coming right after the tail end of '309'. Otherwise, there would be extended periods of noise, like the transition from 'Carpe' to 'Deficit', where the band would loop samples over and over, and cut through the feedback when it was at its thickest. This impressive technique was used throughout the whole show, such as the ending of '1777', with Turncrantz playing an extended drum solo, gradually slowing down the tempo to a crawl, when Mike Sullivan burst through with the palm-muted guitar riffs of 'Geneva'. This effect must have been deliberate, because it made the entire show felt like one long, seamless song. Note that no words were exchanged between band and audience, in fact, no microphones were set up on stage during the show.

A quick word with the band members post-gig revealed plans to return to Singapore again after a year or maybe a year and a half, and as it turns out they’re already writing new songs. It’ll be a promise that they will hopefully keep, because a Russian Circles show is easily one of the most immersive and not to mention, one of the best shows anyone can ever witness. 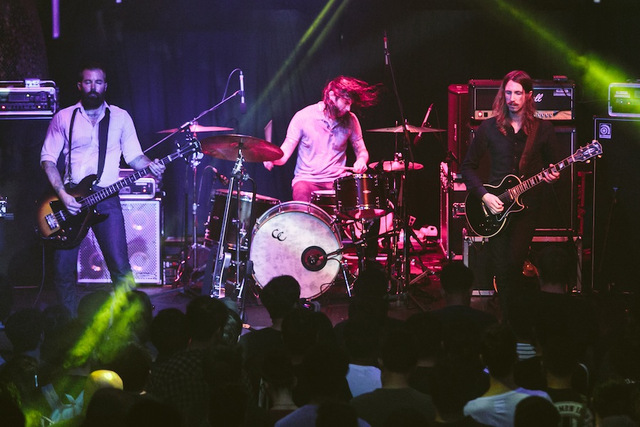 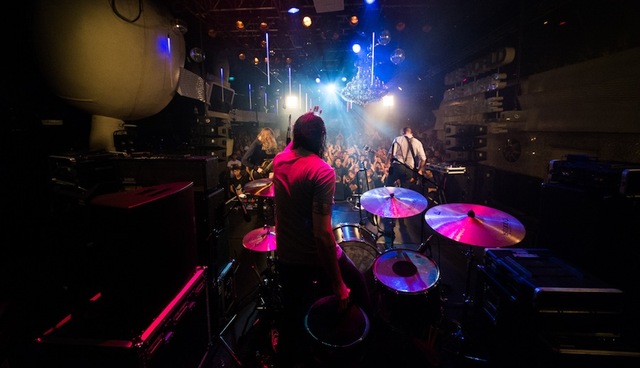