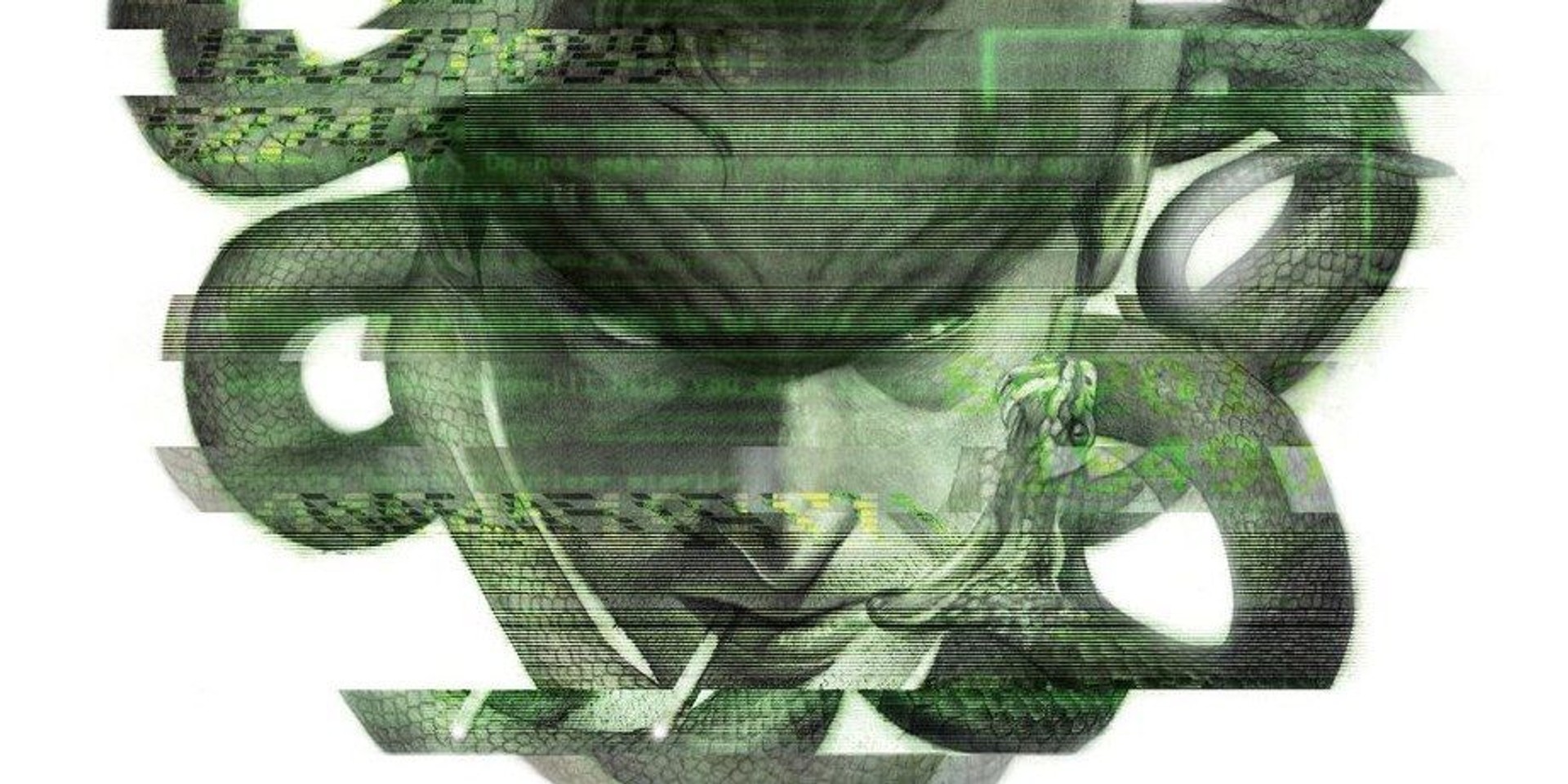 The classic Metal Gear Solid soundtrack is finally getting pressed on wax.

Fans of the beloved 1998 console game will finally be able to get their hands on a limited-edition run of not one, but two Green Smoke-finished LPs. The LPs will also feature Randy Ortiz's original artwork.

Konami, which published the game, provided most of the score via its own in-house composers featuring the likes of Takanari Ishiyama, Gigi Meroni, Kazuki Muraoka, Lee Jeon Myung and Hiroyuki Togo. Its theme song was specially arranged and composed by Tappi Iwase.

Metal Gear Solid Soundtrack on vinyl is set go onsale on Thursday, 22 August, 12am via Mondotees.