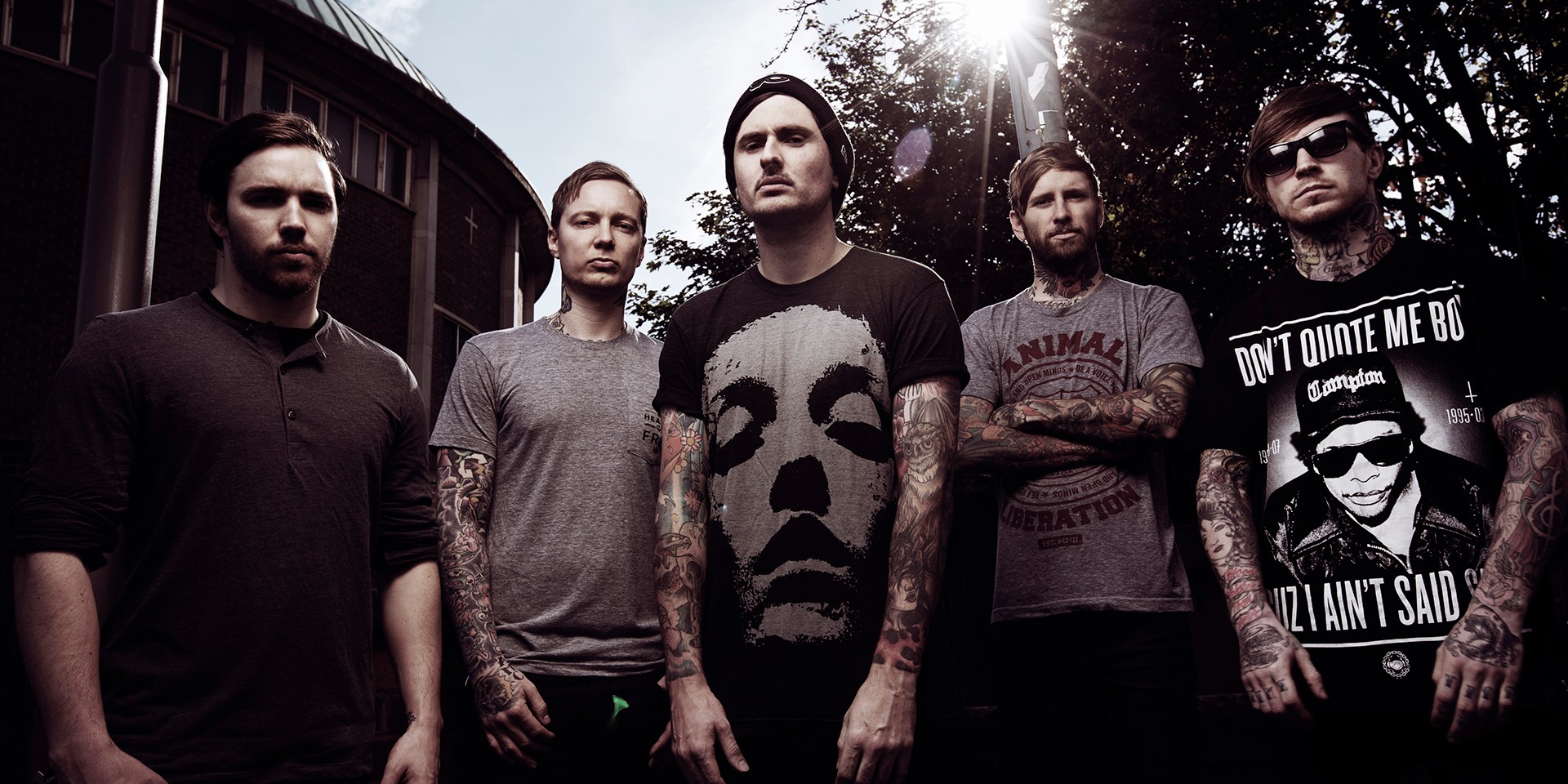 It is possibly every artist’s very worse nightmare— to be detained in a country from playing a show, far away from home.

After making a recent stop in Kuala Lumpur, Malaysia, Australian metalcore hard-hitters I Killed the Prom Queen suffered the exact same fate, spending two nights in a poorly-maintained detention center before help could be administered.

From an exclusive report with the band by Blunt Mag, along with the band’s Facebook page, it has been revealed that the show promoter had failed to apply for work visas for the show on Friday night at KL Venue in Kuala Lumpur — all this despite being warned about the consequences by immigration officials (we call cheapskate here).

This ‘mistake’ resulted in plain-clothed immigration officials waiting by the stage, ready to handcuff the band right after the show. The band were escorted into an inconspicuous white van for the interrogating office, crushing their Malaysian fans’ dreams for a short meet & greet post-show. All five members were quizzed for hours without any contact with the Australian High Commission office, which was closed for the weekends.

Things took a twist on Saturday night — the band were removed from the interrogating office and placed into a 15-feet squared detention cell, overcrowded with 30 other inmates and no beds.

“We had just spent two nights sleeping on cold, piss-soaked tiles, in amongst 35 other prisoners being treated like garbage, and then we got brought upstairs and that we had to play a song for the people who had just incarcerated us.”

Belongings were equally removed, with the band having their shoes, underwear and phones taken away from them. Food were rationed for the holding mates in the cell, with each having to be content with having a cup of rice for meals and 300ml of water each day. Besides the debilitating experience, the detention guards would walk by their cell regularly, laughing and throwing up hand signs of the horn, while interrogating officials adorning the IKTPQ merchandise would seek for photographs and autographs to add to the humiliation. 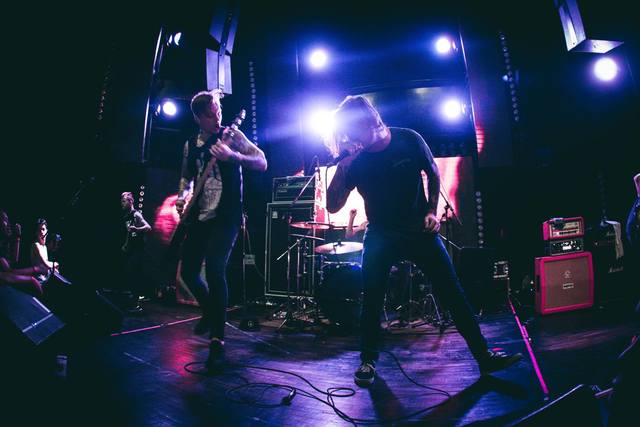 I Killed The Prom Queen performing at TAB in Singapore, which was scheduled before their ill-fated show in KL.

Cameron said, "Having most of the investigators/admin of the prison gleefully wanting ‘fan’ photos and signatures on posters and wearing IKTPQ shirts was like something out of The Twilight Zone."

On Monday morning, the band would be released following intervention from the Australian High Commission, who addressed the situation with the immigration officials. This resulted in the Director General of Malaysian Immigration apologizing for the detention, following understanding that the band were not at fault. It has been understood that the promoter will be fined USD $10 000 but a legal charge against him is still uncertain.

To pile onto more misery, the guards in the cells insisted on a fitting departure and for the band to play a song from the IKTPQ repertoire in a rehearsal room within the detention complex for the guards. With the fear of being detained further, the band begrudgingly accepted. Lead singer Jona Weinhofen says to Blunt Mag, “We had just spent two nights sleeping on cold, piss-soaked titles, in amongst 35 other prisoners being treated like garbage, and then we got brought upstairs and that we had to play a song for the people who had just incarcerated us.”

It's safe to say that Malaysia is out of the question on I Kill the Prom Queen's next Asian tour — if there will ever be one again. 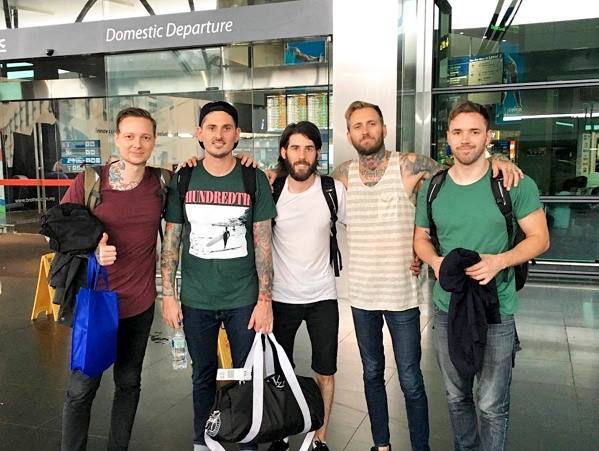