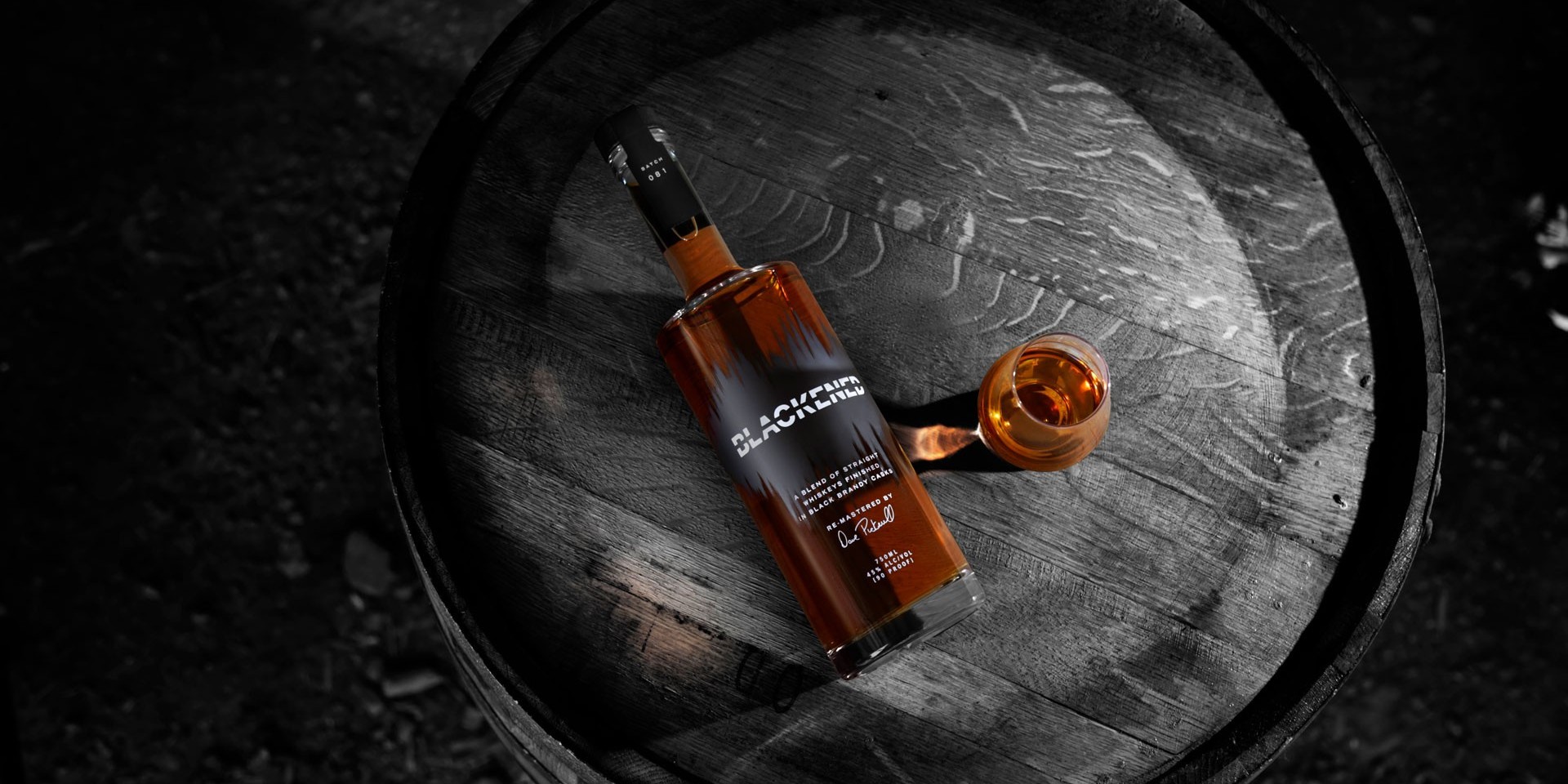 Just a few days after announcing a collaboration with Nixon, thrash metal icons Metallica have revealed plans for a new business endeavor – whiskey.

The brand of whiskey, called Blackened (named after the band's song title and record label), was reportedly made used a unique, patent-pending “sonic enhancement” process known as ‘Black Noise’ to “shape” the whiskey’s flavour. This involved using custom playlists of Metallica’s music – a different one for each batch – during the distilling process.

The ‘Black Noise’ process involves playing Metallica’s music through a subwoofer to disrupt the whiskey inside its barrel, supposedly affecting it on a molecular level and causing “increased wood interaction that kicks up the wood-flavor characteristics in the whiskey.”

The Whiskey is available for pre-order now and comes with an accompanying playlist of the band's music.

In the meantime, check out the music video for Metallica's 'Whiskey In The Jar' below.