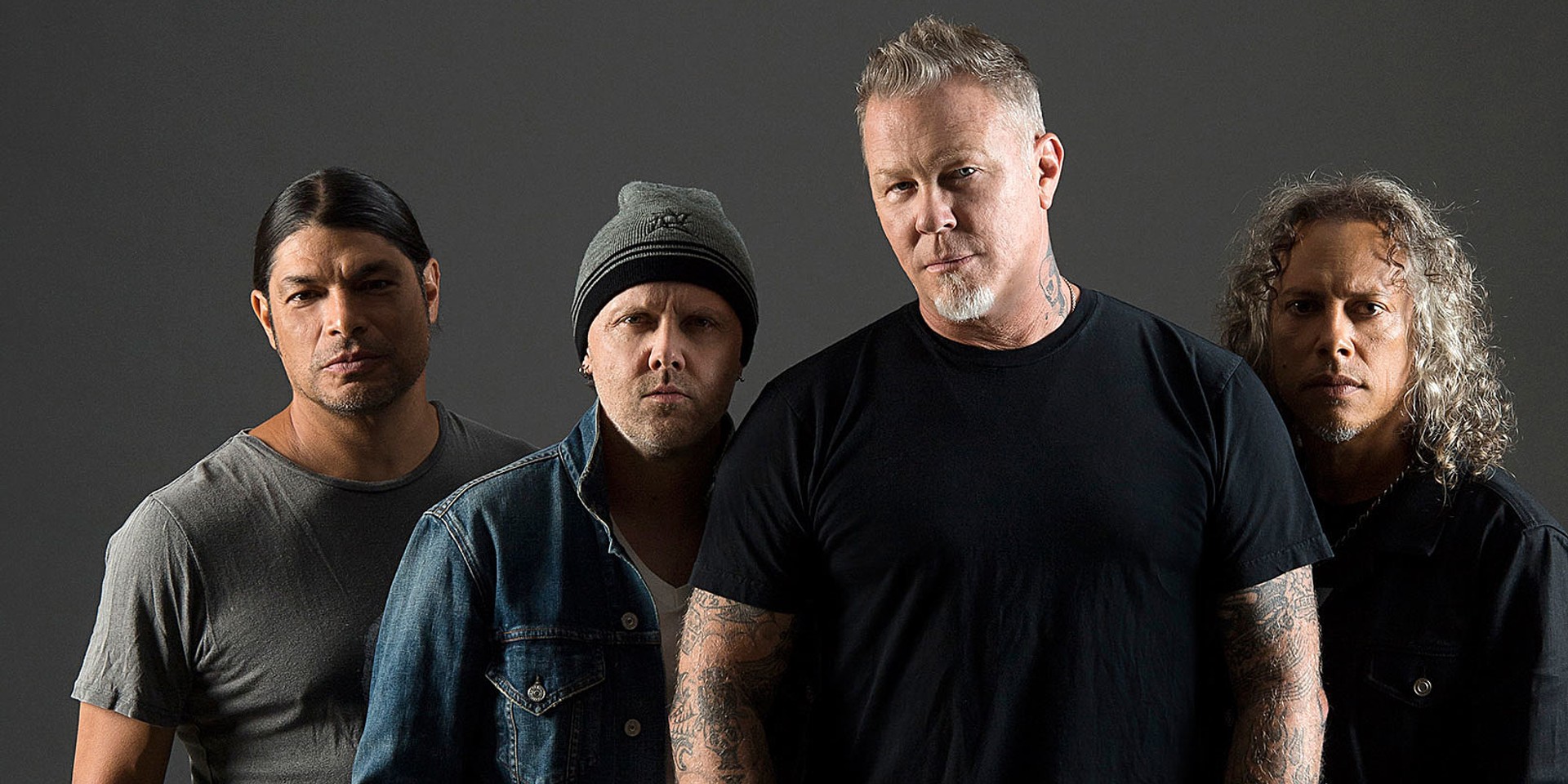 Metallica is jamming on new material.

Since the release of 2003's St. Anger, has become notorious for excruciatingly long waits between albums, having only released two records since then in the form of 2008's Death Magnetic and 2016's Hardwired... To Self-Destruct. It now appears that the heavy metal legends have made a promise to release it's follow-up to Hardwired sooner than the five years between St. Anger and Death Magnetic.

In a recent interview with The Music Podcast, bassist Rob Trujillo stated: "We have a zone we call ‘The Tuning Room’ which is a space where we can jam and warm up before the show. We’re always in there coming up with ideas and you may get a few seconds of an idea but everything is recorded, always. And then of course at home, everyone has got ideas."

Speaking on a new record, Trujillo commented: "It will come a lot sooner than the previous two did… this time around I think we’ll be able to jump on it a lot quicker and jump in the studio and start working. We’ve all vowed to get this one going sooner than later. Now, how soon? I don’t know. We’ve been touring non-stop. It’s been over two years now. At some point, sure, we’ll need to take a little bit of a break. It’s sort of the right thing for us to do because we’ve been going so hard."

While awaiting more news on Metallica's next album, check out the band's music video for 'Moth Into Flame' below.