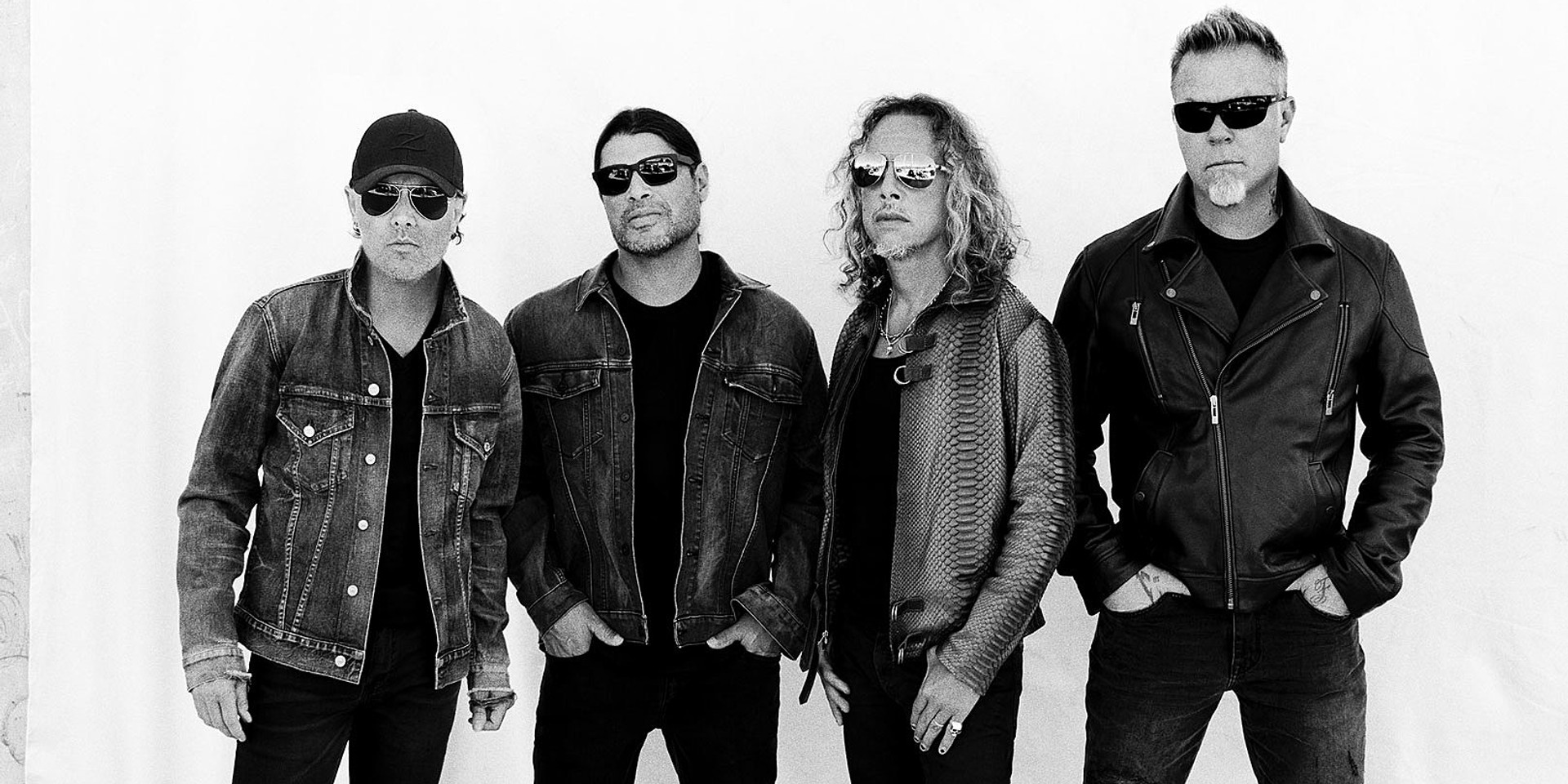 Metallica will be returning to cinema screens in Singapore this October for the first time since 2013's Through The Never.

This September, Metallica will be reuniting with the San Francisco Symphony to recreate its 1999 genre-defying S&M, in which the band combined its thrashy style of metal with the classical sounds of an orchestra. Titled S&M2, the film will be screened for just one day around the world.

Announcing the cinema release, Metallica said: “Recorded live on September 6 and 8, S&M2 will see us joining forces once again with the San Francisco Symphony, led in part by legendary conductor Michael Tilson Thomas as he kicks off his final season. We'll be performing several tracks from the original 1999 S&M release as well as symphonic versions of new songs released since then.”

Metallica's S&M2 will be screened exclusively at Golden Village outlets in Singapore. For more information and tickets, click here.