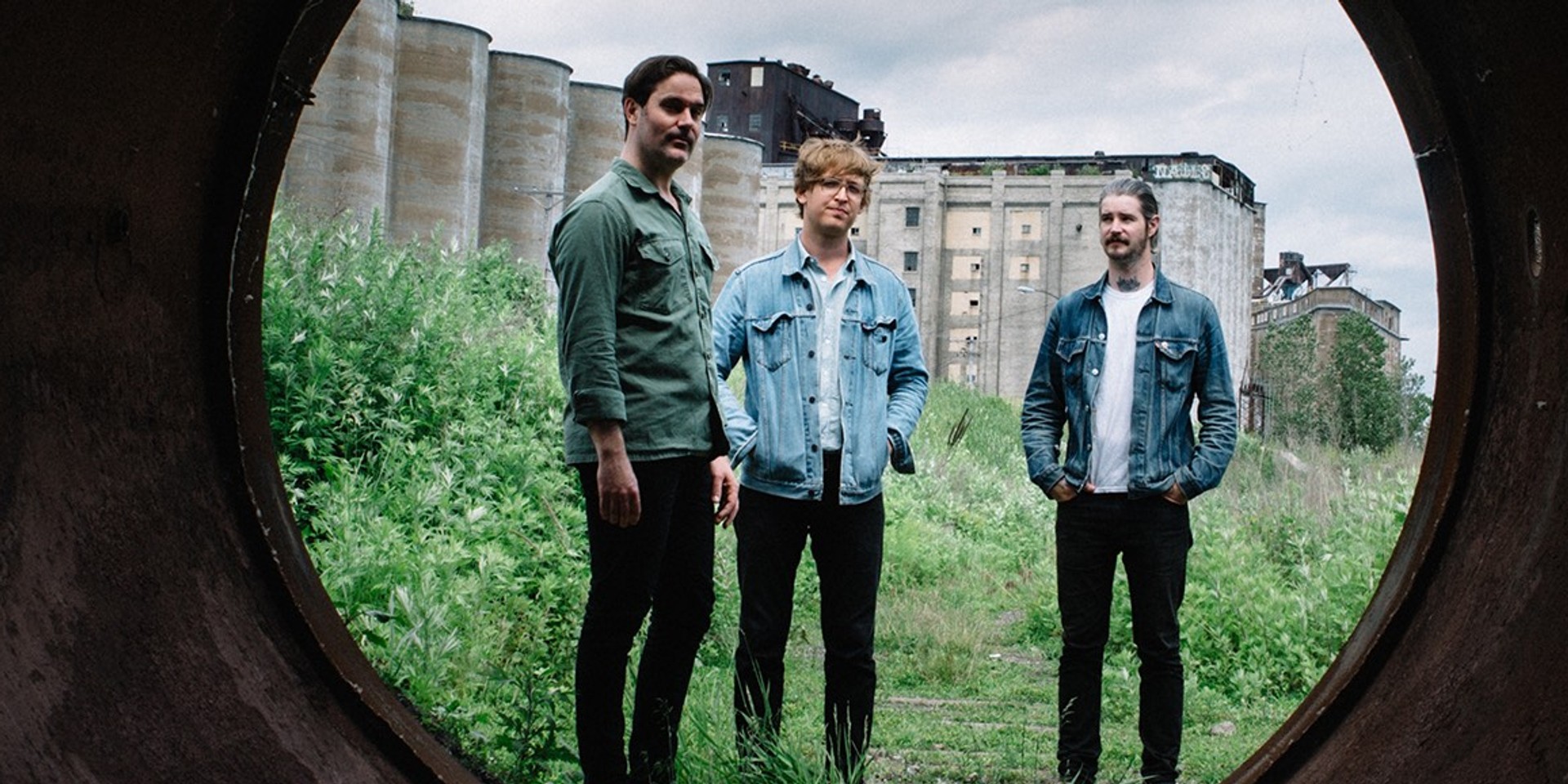 Last week, we reported that METZ will be swinging by Singapore in June. Well, the Canadian noise-rock band has just announced that show will be part of a larger Asia tour that includes stops in Philippines, China, Taiwan and more.

METZ are currently on tour supporting their third album, Strange Peace, and will be bringing their electrifying show to the following destinations over a brisk two-week jaunt:

METZ will perform in Manila on 31 May at Mow's Bar. Tickets priced at 600 PHP are now available here.

METZ will perform in Singapore on 1 June at SLED Productions x Decline (37 Lor 23 Geylang). Long Live The Empire will support. Tickets (limited early bird at $35, standard at $40) are available here. 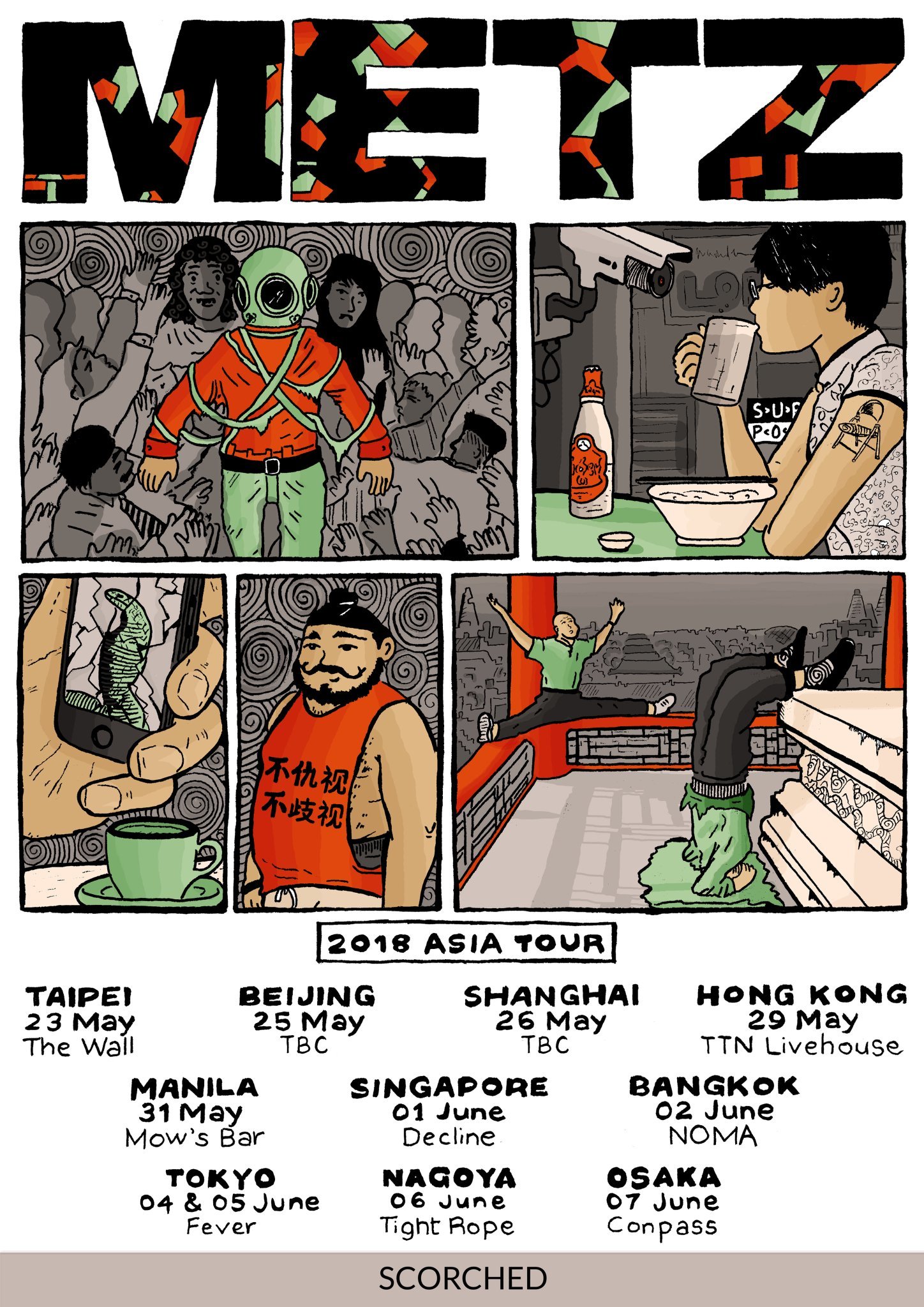