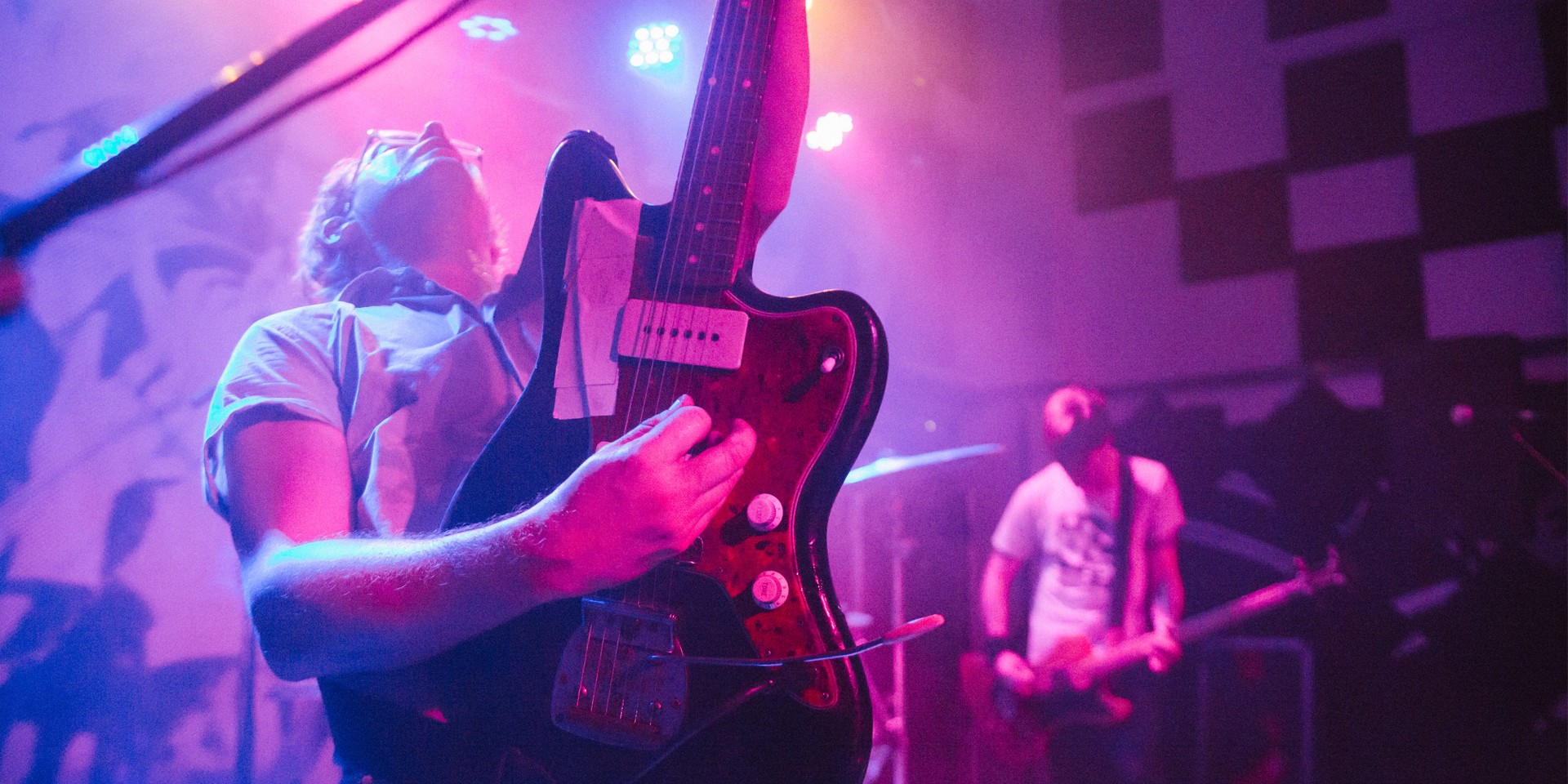 It's been two years since METZ stirred up one of the most raucous and life-endangering pits Laneway Festival Singapore has ever seen. On their return here, Middle Class Cigars and Other Sounds picked a smaller, but no less suitable setting: SLED Productions x Decline.

METZ are touring behind their third album, Strange Peace, a release that pushes the band's noise rock boundaries even further, especially with legendary engineer-producer Steve Albini behind the boards. The band is equally invigorated live – it only took a couple of songs for vocalist and guitarist Alex Edkins to plunge into the throng of the enthusiastic crowd, which kept a healthy mosh pit going from start to finish.

Local punk group Long Live The Empire had warmed up the crowd with their taut, singable originals and 'covers', and Metz kept the energy up, though an encore was ultimately out of the question: when announcing the final two songs, a sweat-soaked Edkins told the crowd they couldn't possibly do any more, otherwise they would "physically drop dead".

Thankfully, METZ and the moshing crowd lived to see another day. Relive the experience or check out what you missed with Hazel Sim's photos below. 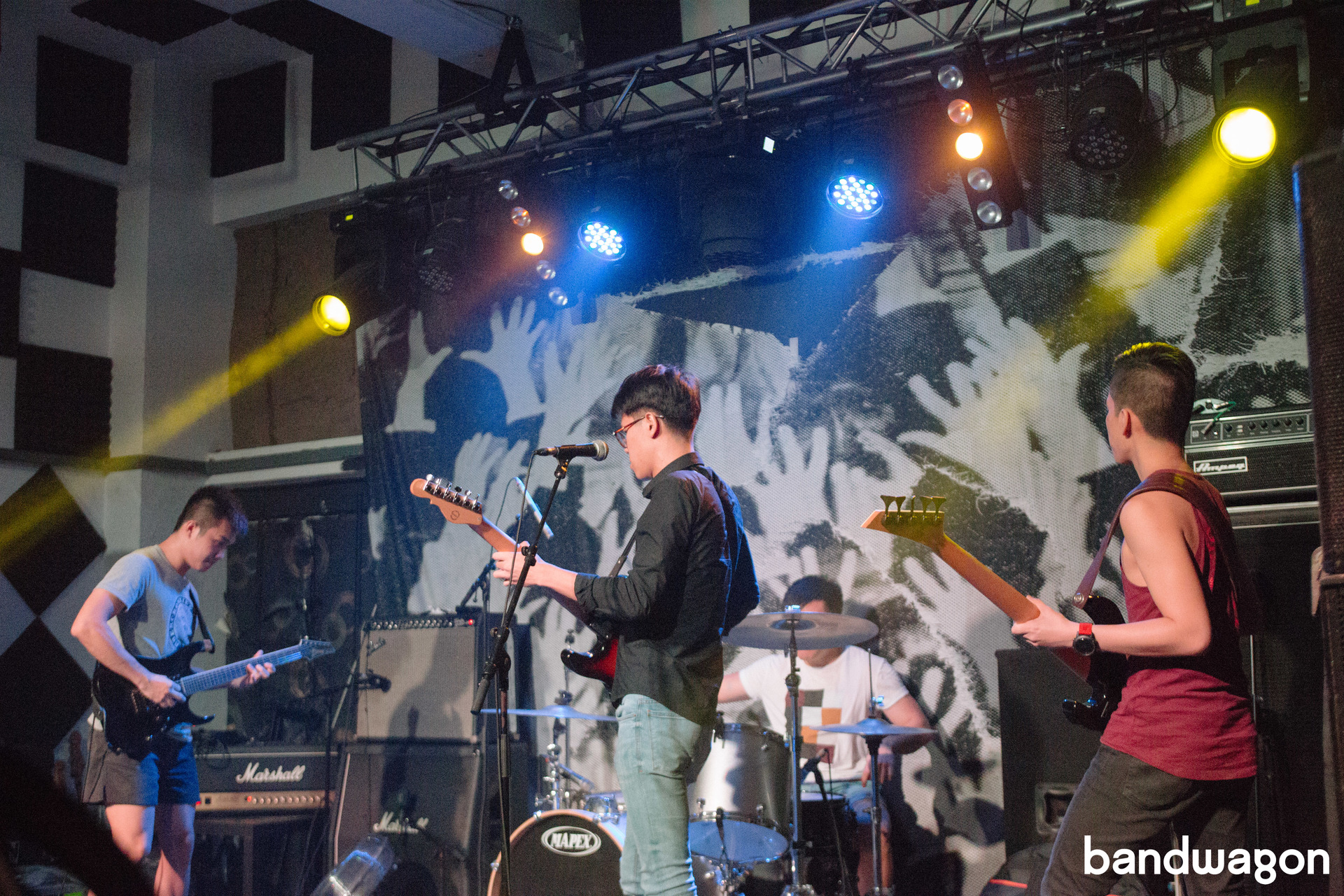 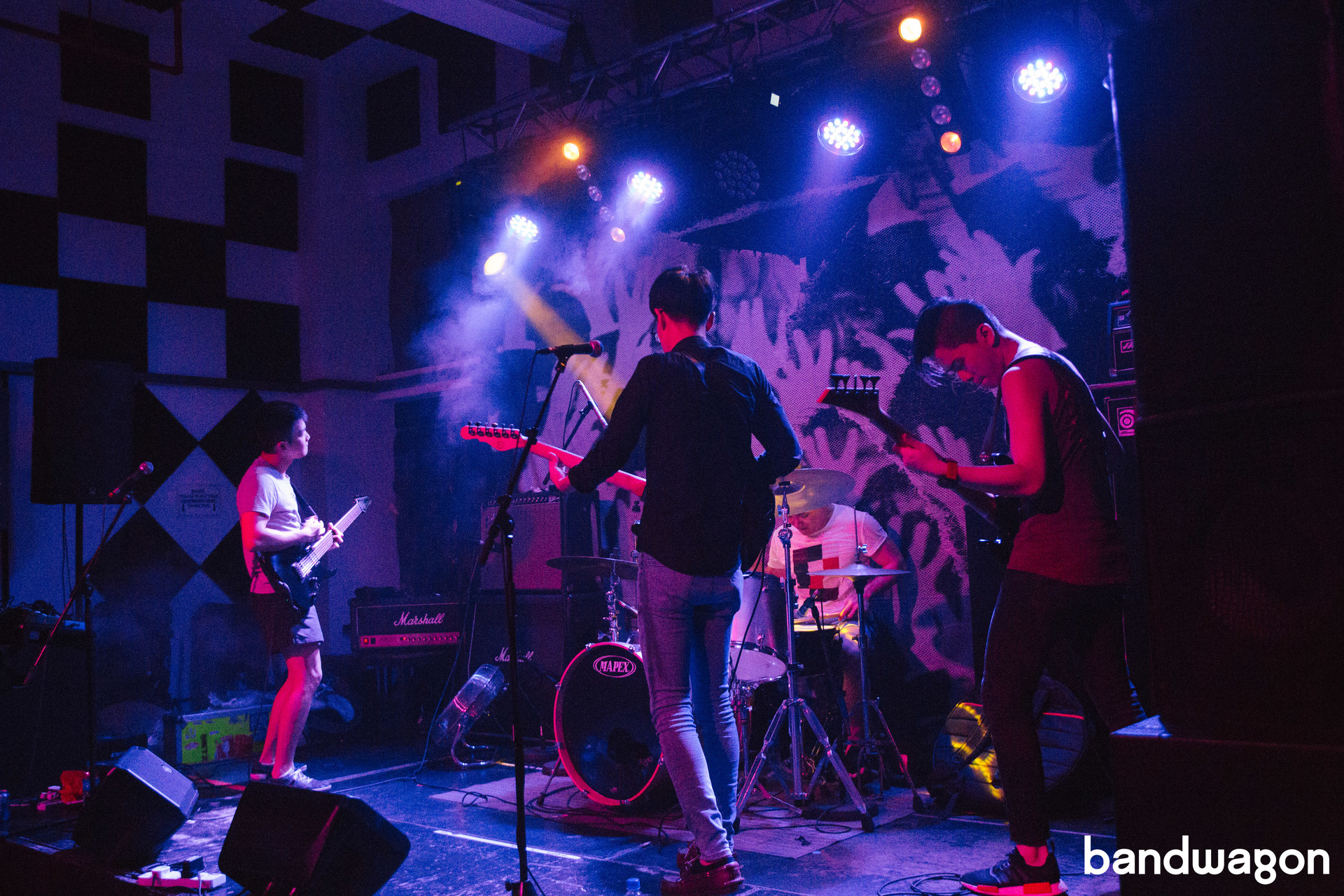 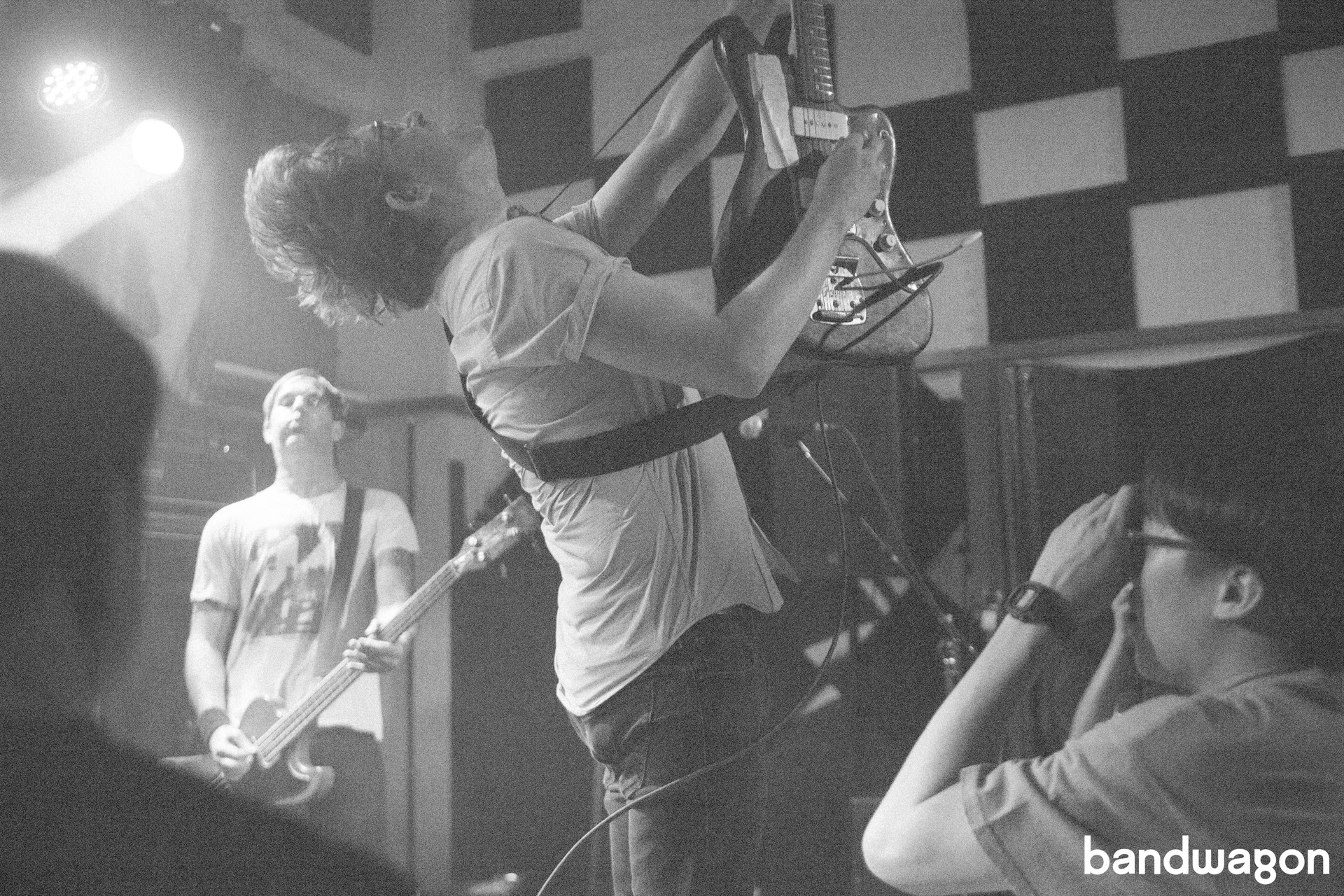 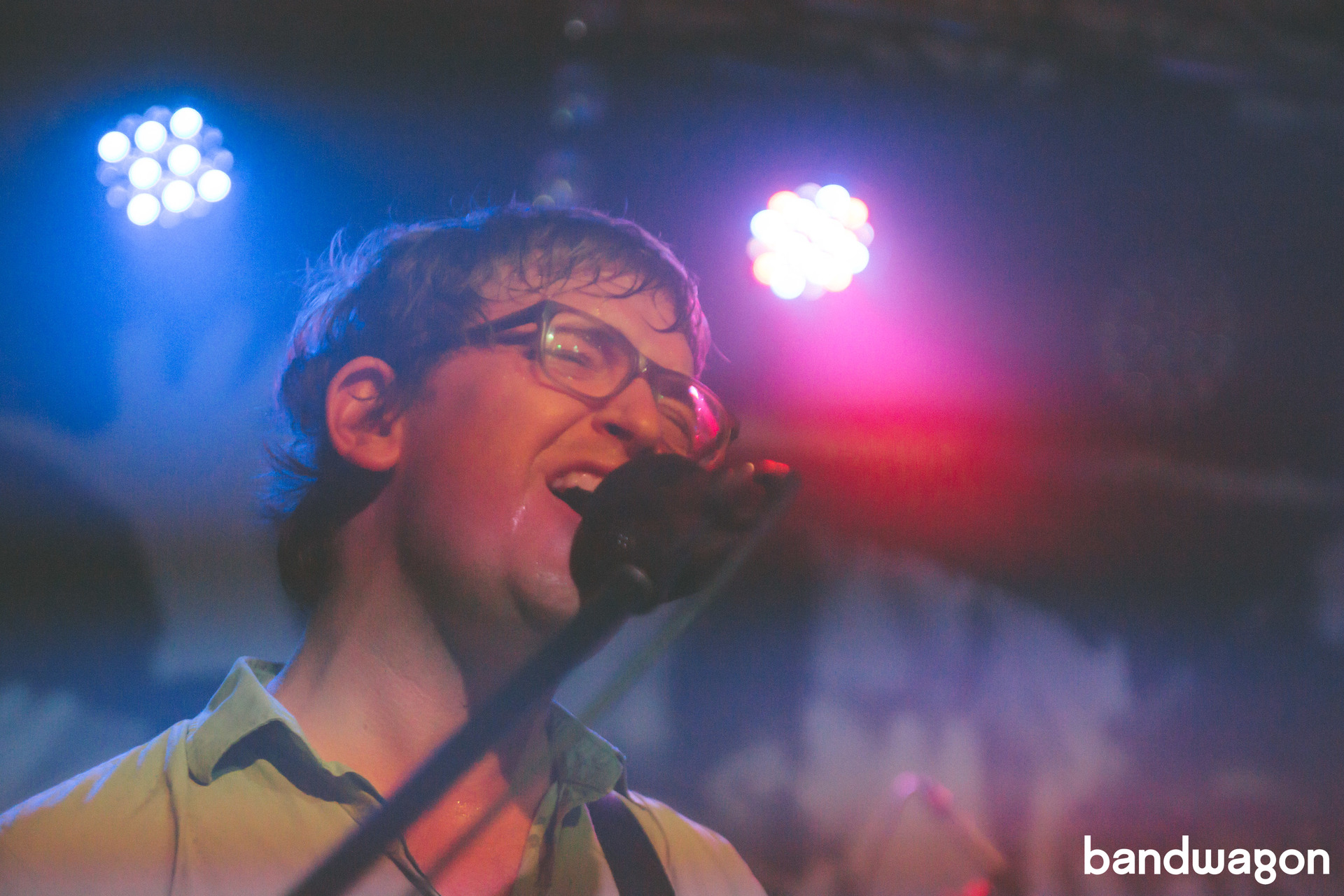 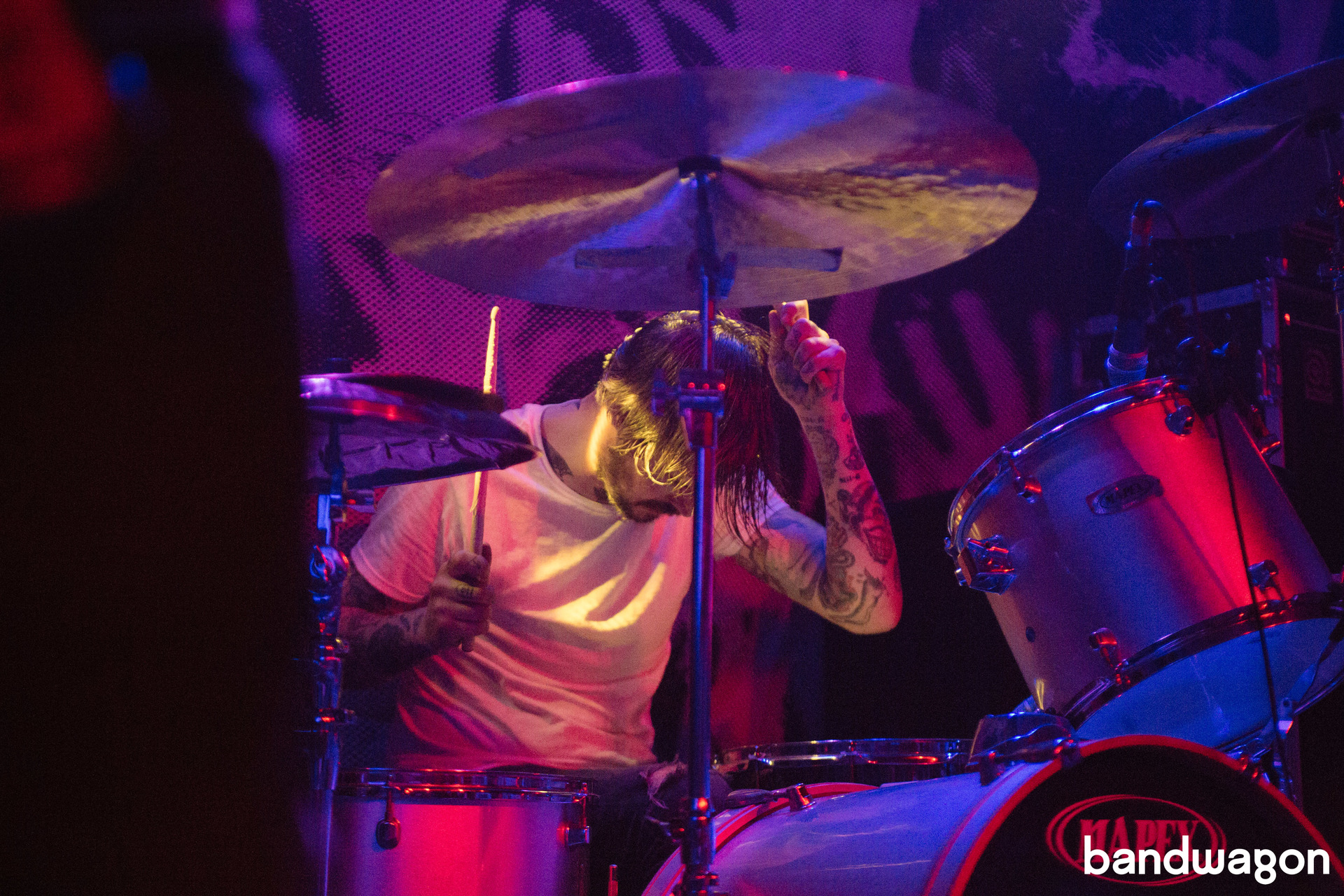 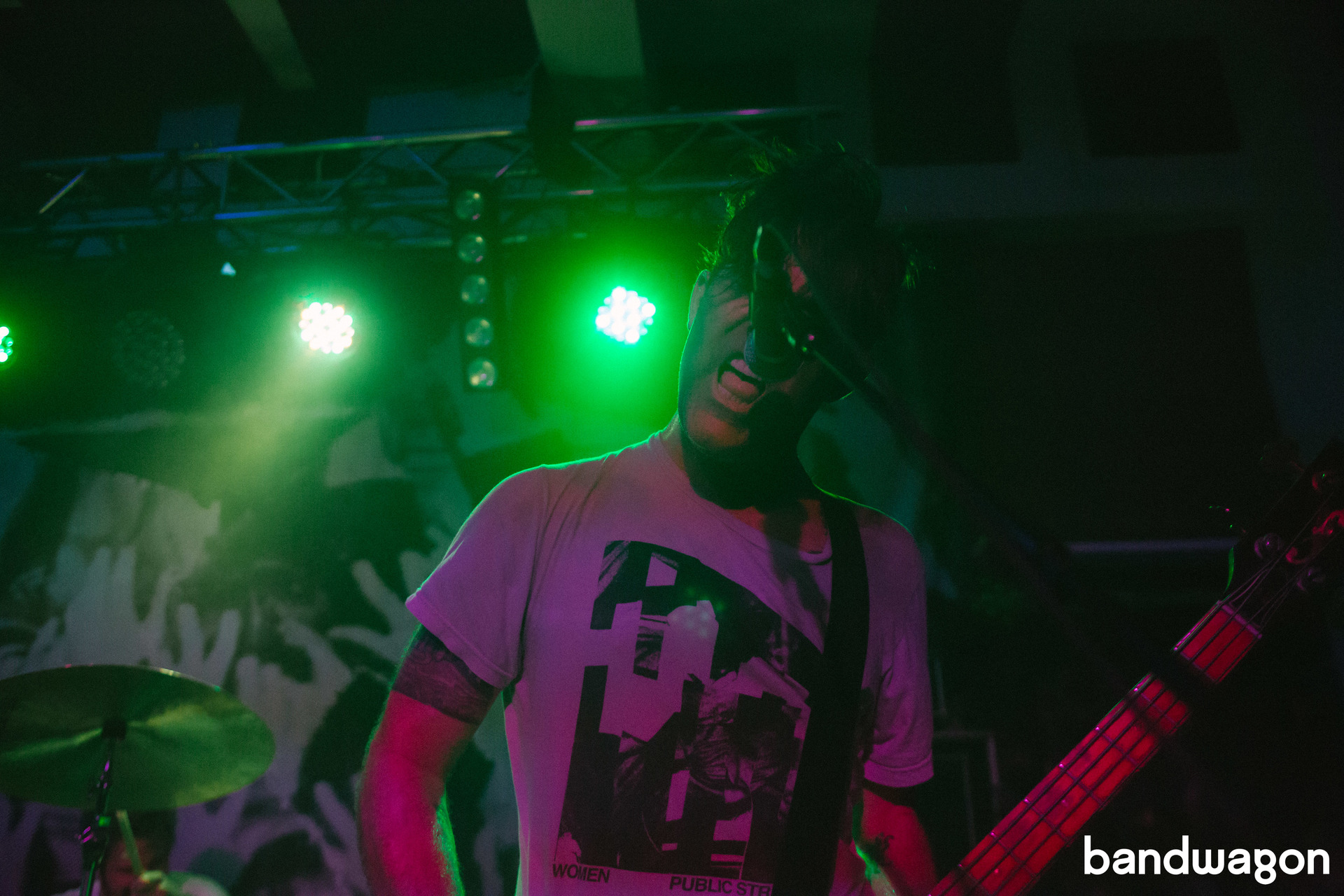 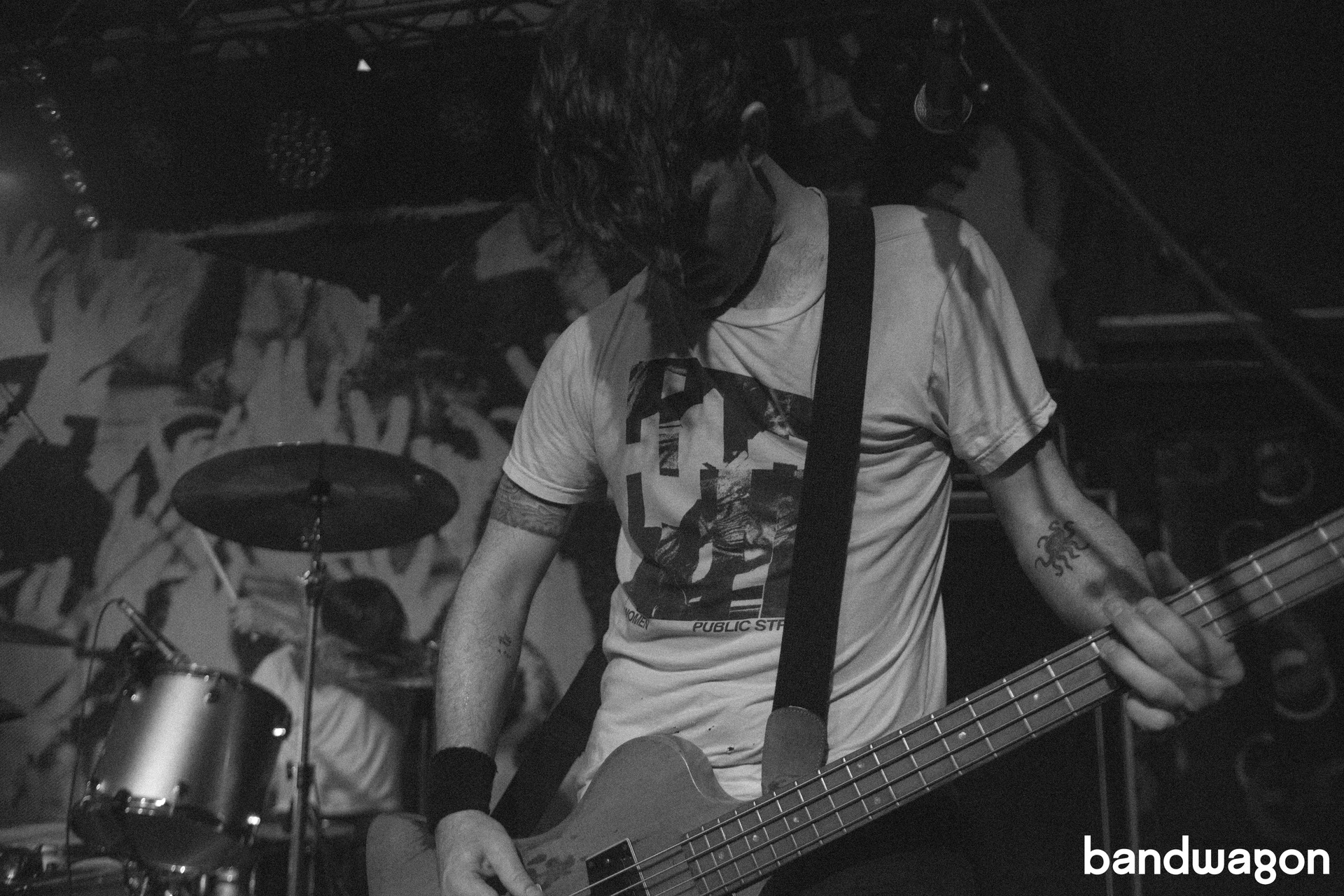 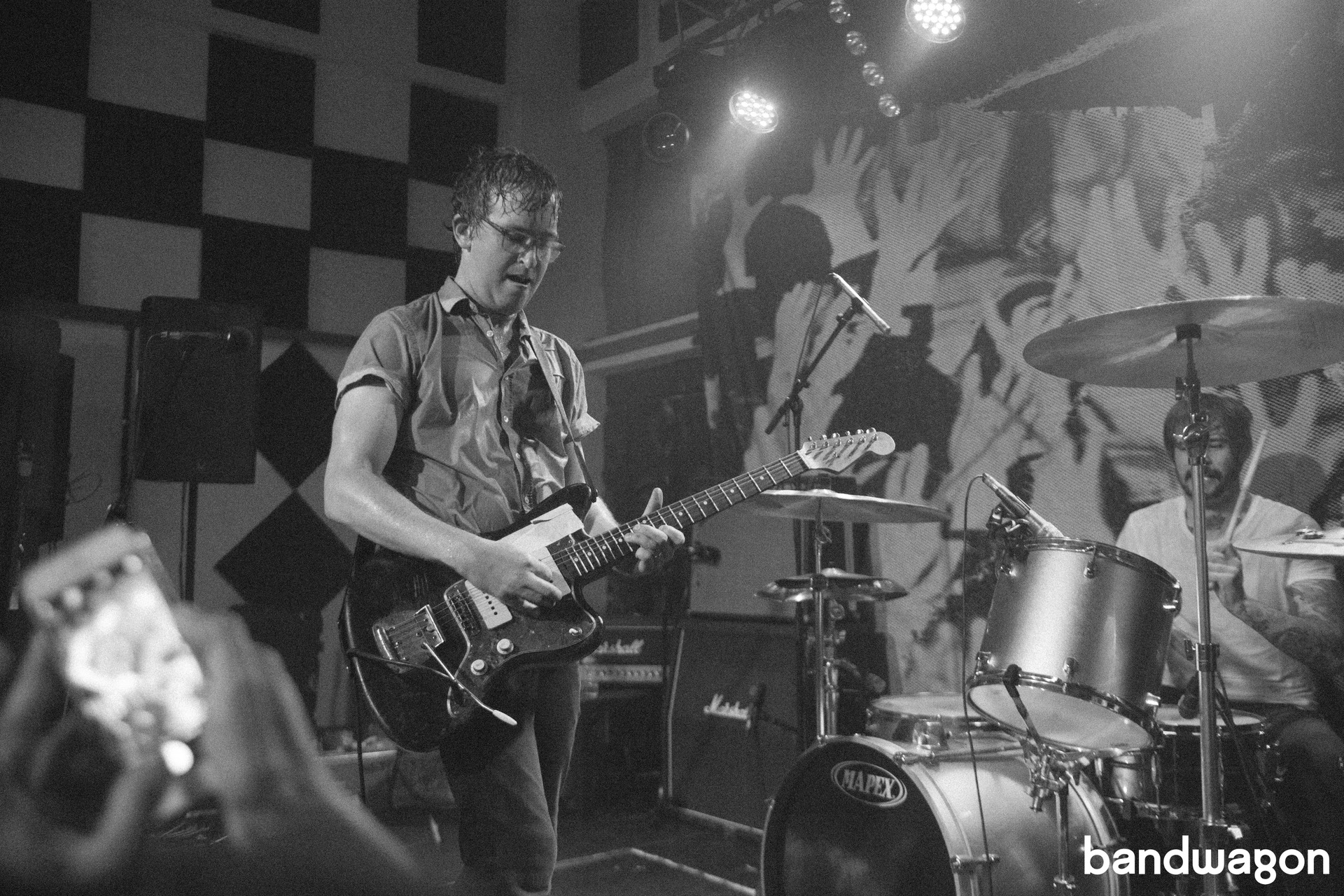 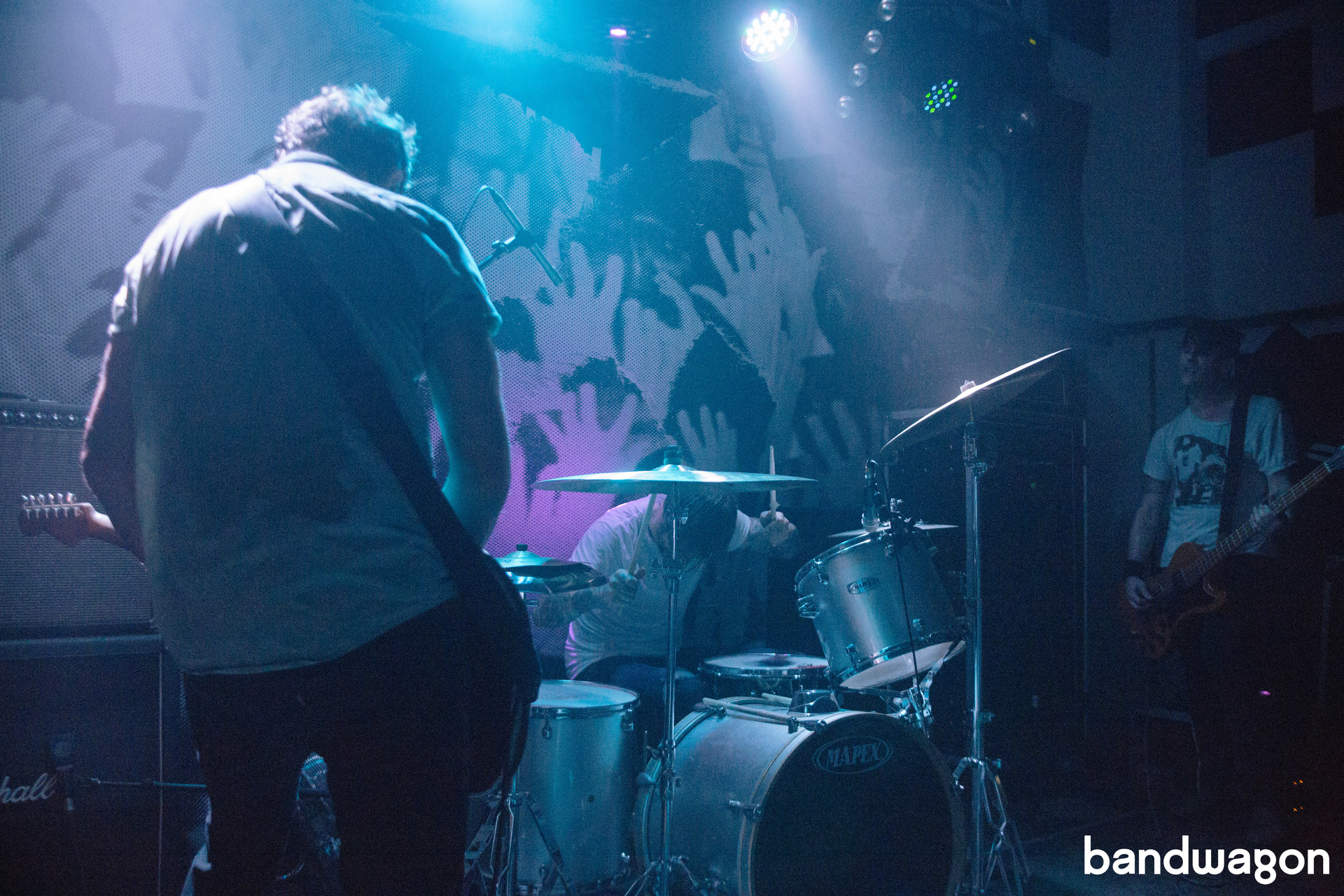 Special thanks to Middle Class Cigars and Other Sounds for the invite.