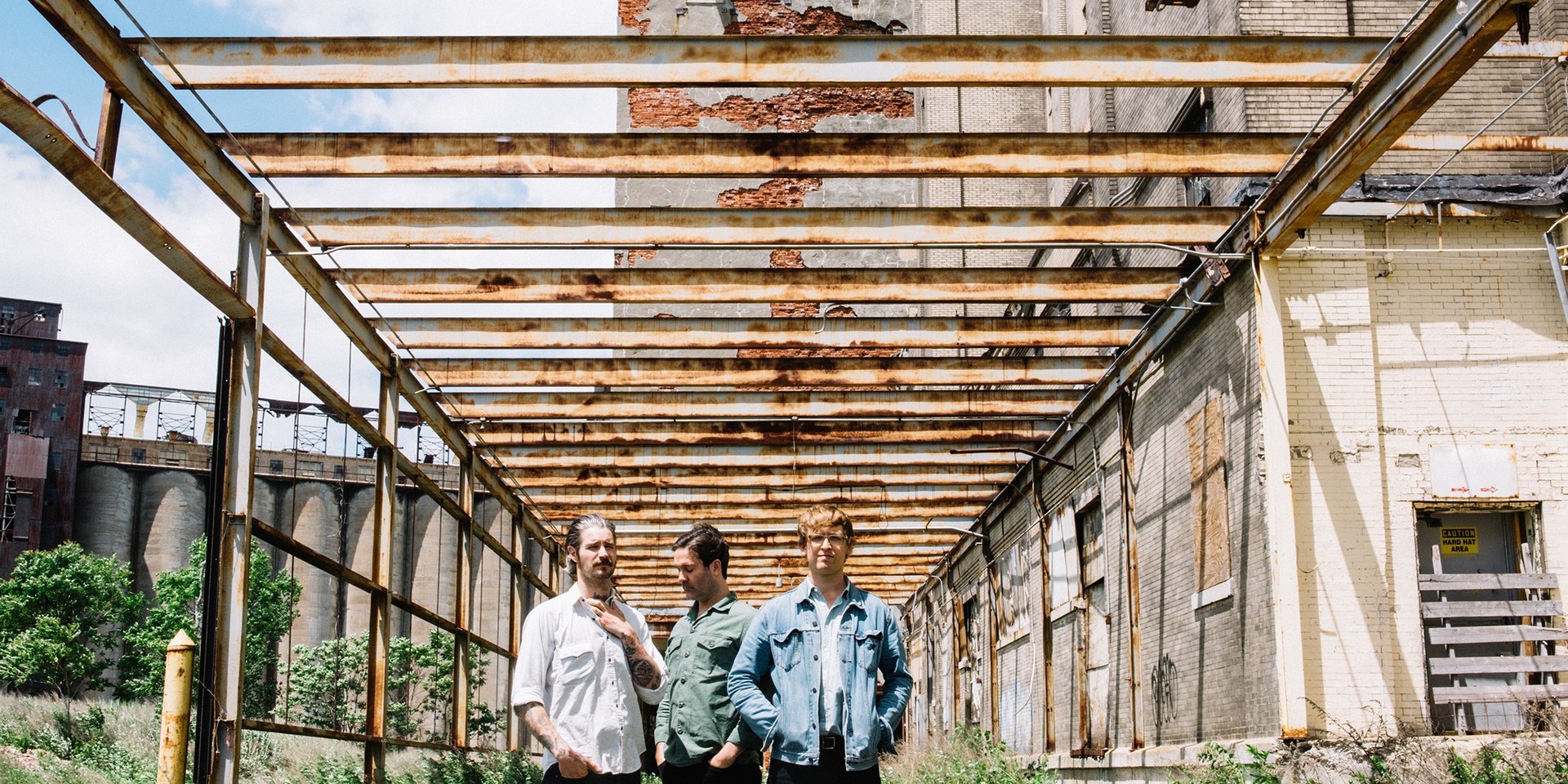 If you missed METZ at Laneway Festival two years ago, fret not: you'll get your chance when the Canadian noise punks return to Singapore in June for a full-blown show, co-presented by Other Sounds and Middle Class Cigars.

Formed in 2008, METZ are Alex Edkins (guitar, vocals), Hayden Menzies (drums), and Chris Slorach (bass). Their self-titled 2012 debut was shortlisted for the Polaris Music Prize, while their sophomore album II was longlisted. Now, they will bring their tour in support of their third effort, Strange Peace, to Singapore, where they will be supported by Long Live The Empire (who also opened for Nothing last year).

METZ will perform in Singapore on 1 June at SLED Productions x Decline (37 Lor 23 Geylang). Long Live The Empire will support. Tickets (limited early bird at $35, standard at $40) are available here. 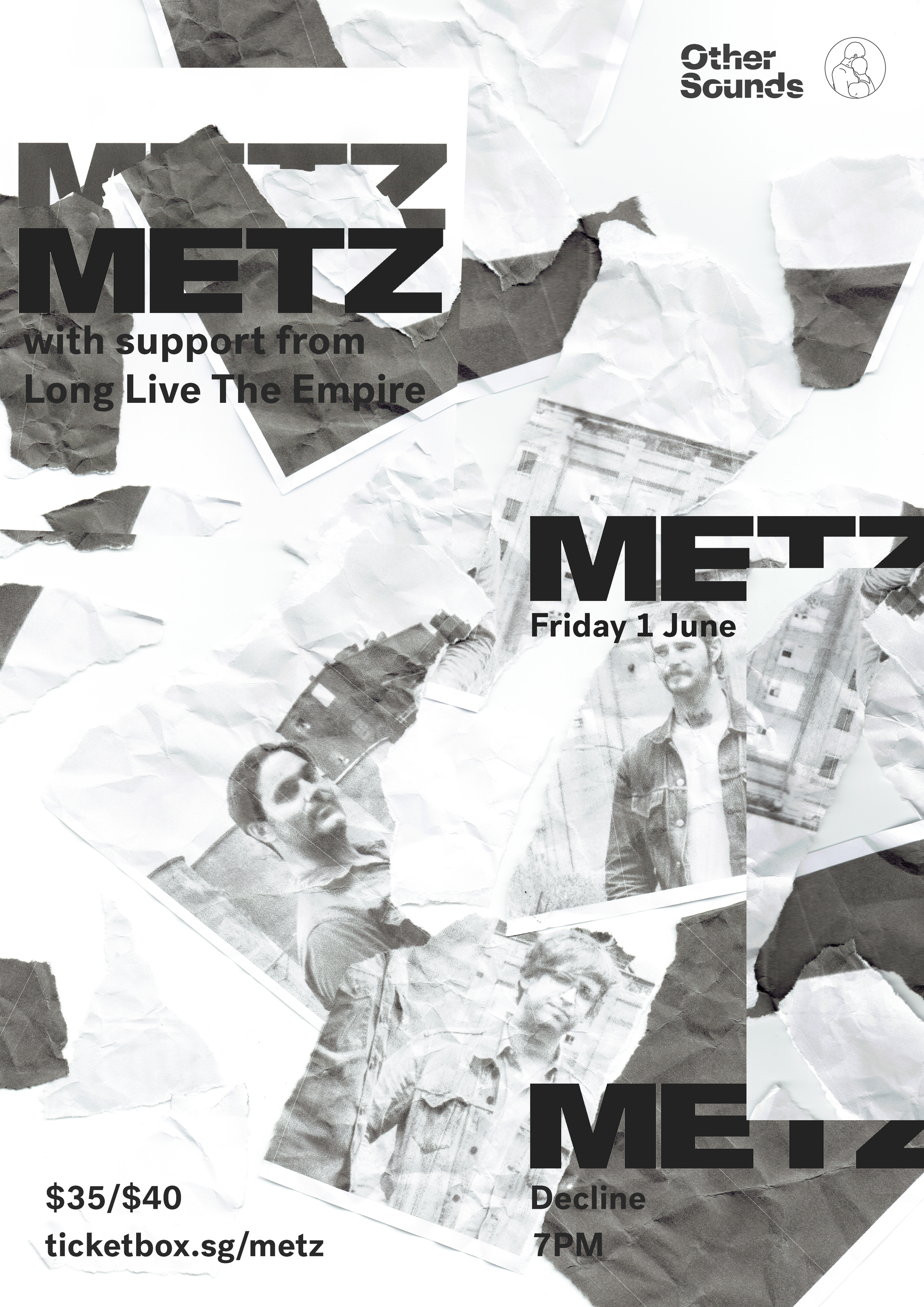