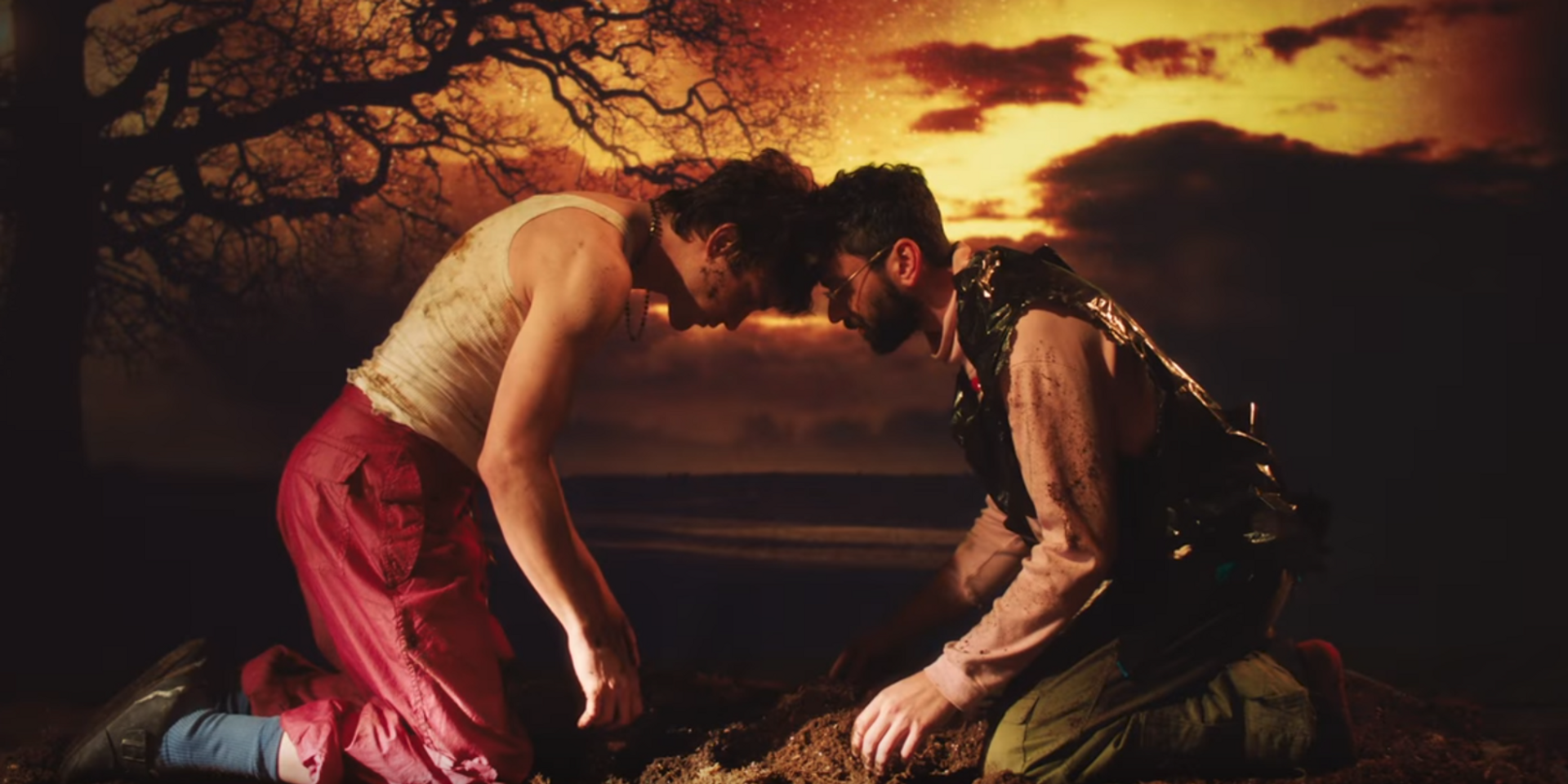 In the lead up to their latest album and first release in five years, American rock band MGMT released their music video for synth-pop track 'Me and Michael' – which in a surprising turn of events, has turned out to be a collaboration with Filipino band Truefaith.

In the music video directed by Joey Frank and Randy Lee Maitland, MGMT discovers a YouTube video of a performance by Truefaith. Enamoured with the Filipino band's performance, MGMT decides to steal the track and release it as their own, and subsequently gain huge success. The band eventually gets found out and becomes embroiled in controversy. In their own defence, MGMT claim that they "didn't know taking things on the internet was bad."

The collaboration, Truefaith elaborated on in a Facebook post, was "all part of MGMT’s absurdly marvellous idea demonstrating the whole discussion of 'Which is fact? And which is fiction?'"

It is our great pleasure to share with you that Truefaith is part of the latest music video of Grammy-nominated, critically-acclaimed, “indie darlings,” American alternative band, #MGMT!!! This is their new single, “Me and Michael”! This is the reason why we wrote the song, “Ako at si Michael.” In the music video, the story is they “stole” the song Me and Michael” from us. Critics are already praising the “twisted,” brilliant concept that plays on the idea of the blurred line between reality and fiction. The much-awaited, postively-reviewed 4th album of MGMT, #LittleDarkAge drops tomorrow worldwide! The new, 10th (much-delayed, hehe) full-length album of Truefaith, “Senti-Mental” will be released very soon!

Watch MGMT's music video for 'Me and Michael':