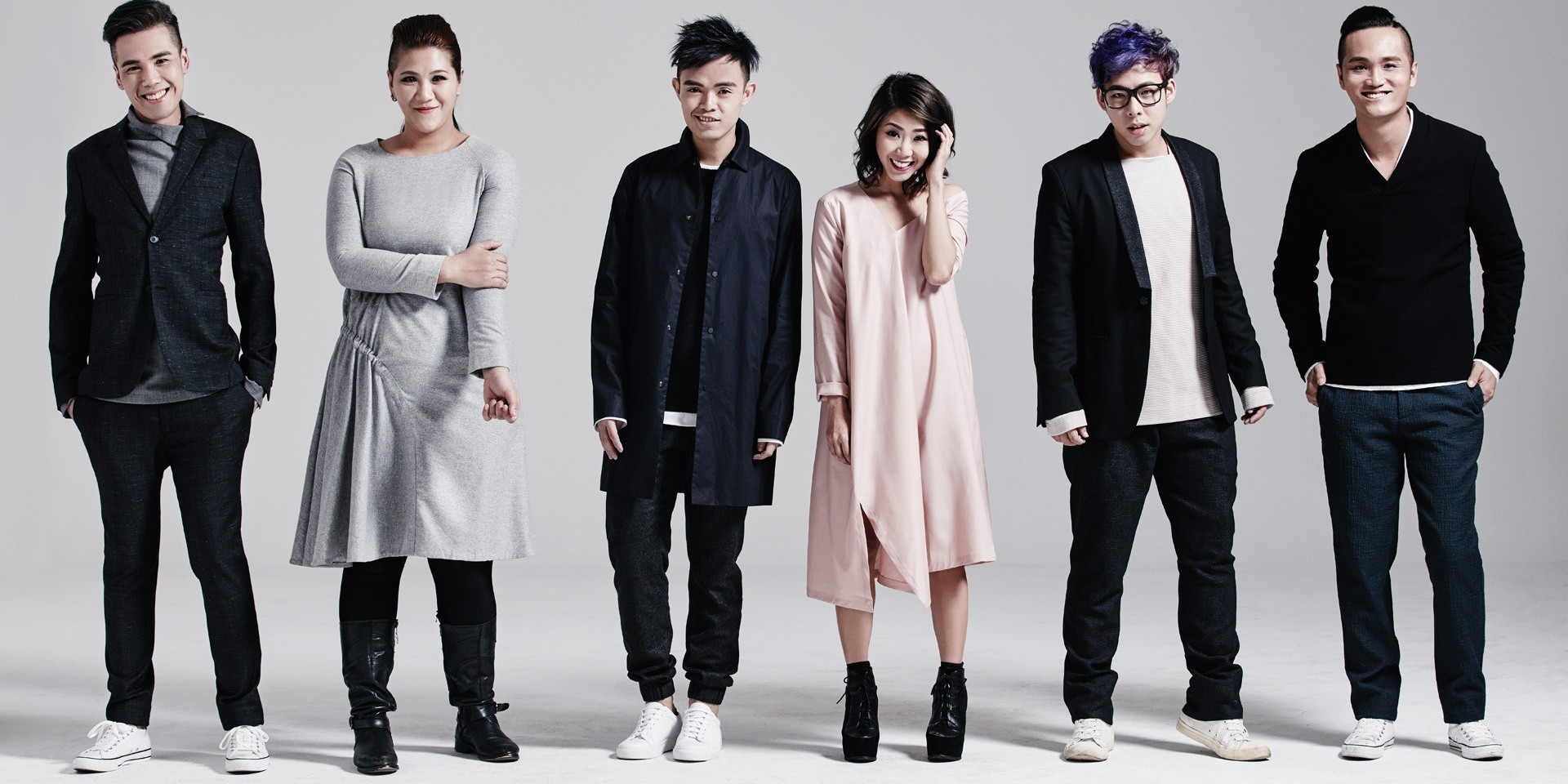 Notably, the local band was also the only Asian group to compete in the medium group category (six to ten singers per group) of the festival.

Prior to the final week-long festival, the band had underwent a rigorous month-long competition. 160 finalists battled against one another all over Moscow’s famous tourist sites, with three performances a day over three days, before a winner was announced.

“All judges, both Russian and international, were very impressed with MICappella’s performance,” said Andrea Figallo, one of the judges from Italy. “Their professional yet passionate delivery mixed with a very big heart makes them one of my favourite vocal pop ensembles.”

MICappella's addresses their fans and crew after their milestone win.

This is the band’s third international competition since they first gain recognition after returning from The Sing-off China as the first runner-up. Earlier last month, they also received the “Best Asian A Cappella Album” at the 2017 Contemporary Acappella Recording Awards (CARA) in the United States.

“Representing Singapore on the international stage of Moscow Spring A Cappella was such an honour. We went there with the goal to put on a good show, and to have won is such a surprise,” said Juni Goh, MICappella’s tenor.

As we celebrate this milestone for MICappella and Singapore’s music industry, show support for the band at their first-ever solo concert held at Kuala Lumpur in June. For more information, visit their website here.

Also, check out their second original album below: