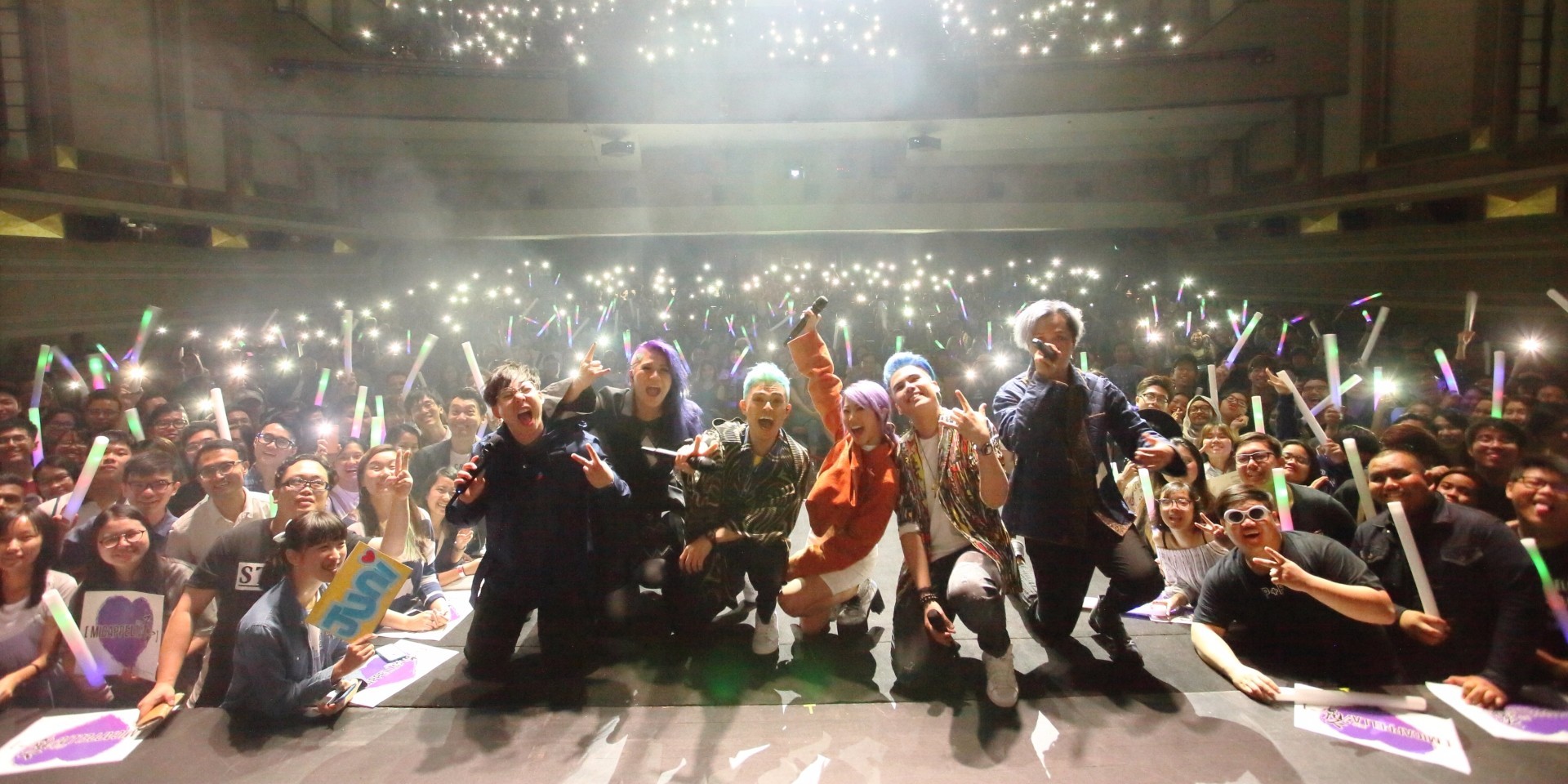 MICappella's "You and I" concert took place on November 4th at the Capitol Theatre, and they drew a crowd of over 1,000 fans, making the show a sell-out event.

"You And I", MICappella's tribute concert to their Singaporean fans, marks the largest ticketed show that the vocal group has held in their music career.

Comprising of members Peter Huang, Tay Kexin, Calin Wong, Juni Goh, Eugene Yip and Goh Mingwei, the group performed for a duration of over two and a half hours, delighting fans with their covers of English, Mandarin and Korean songs, as well as original works.

On the show, the group says, “This concert took a long time to happen but we are so happy that it finally did! We owe it to everyone who supported us throughout the years and we truly could not have done it without you! It was our first time collaborating with Creative Director, Mr Jeremiah Choy, who worked so closely and patiently with us to shape the concert theme and flow."

"We are just so thankful and humbled by the outpour of support and kind words after the show, it is an incredible feeling and we are still letting it sink in. Special thanks to all our sponsors, the crew at Capitol Theatre, our choreographer, stylist, stage manager, sound engineers for making this concert such a success!"

Check out what happened at the sold-out concert below. 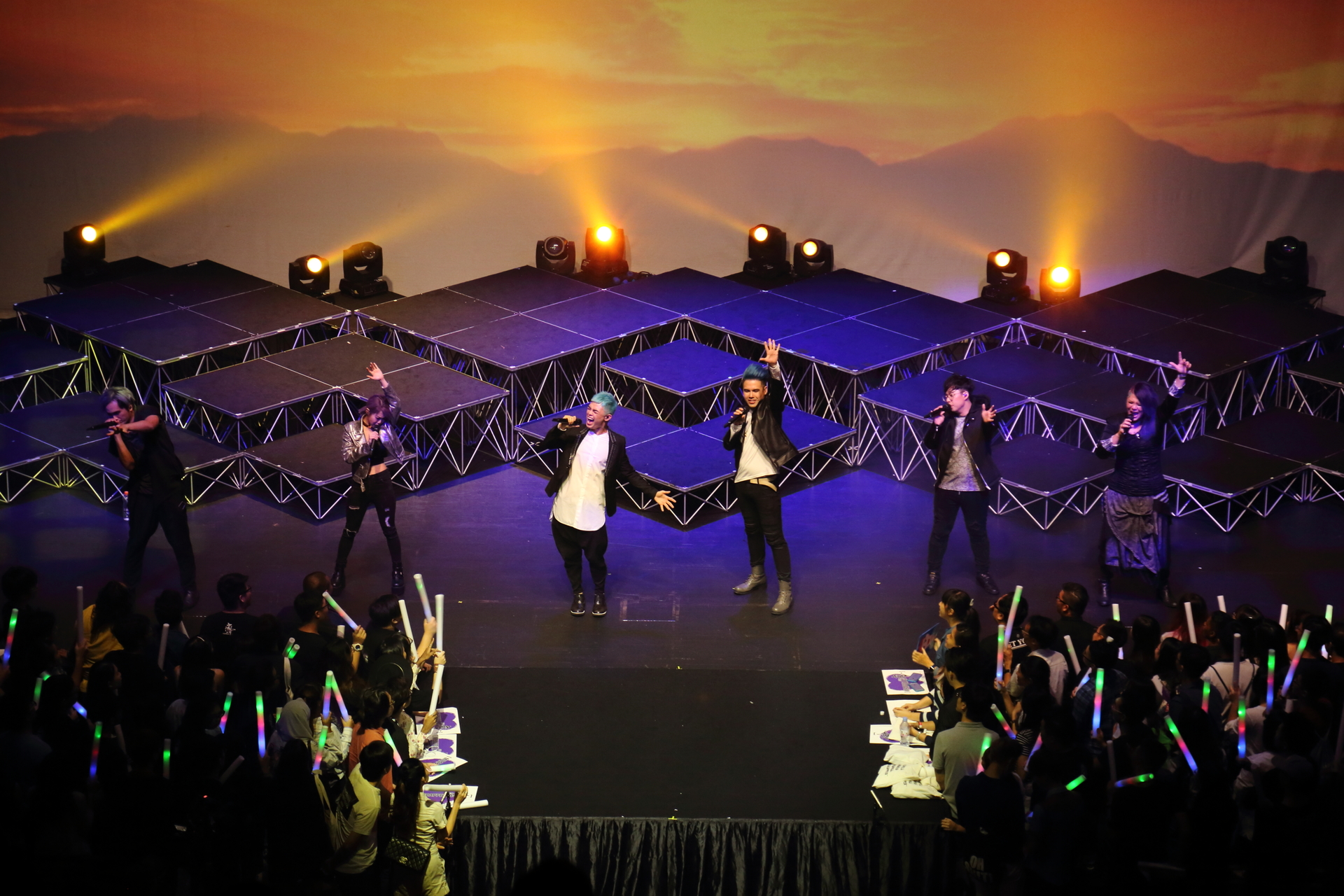 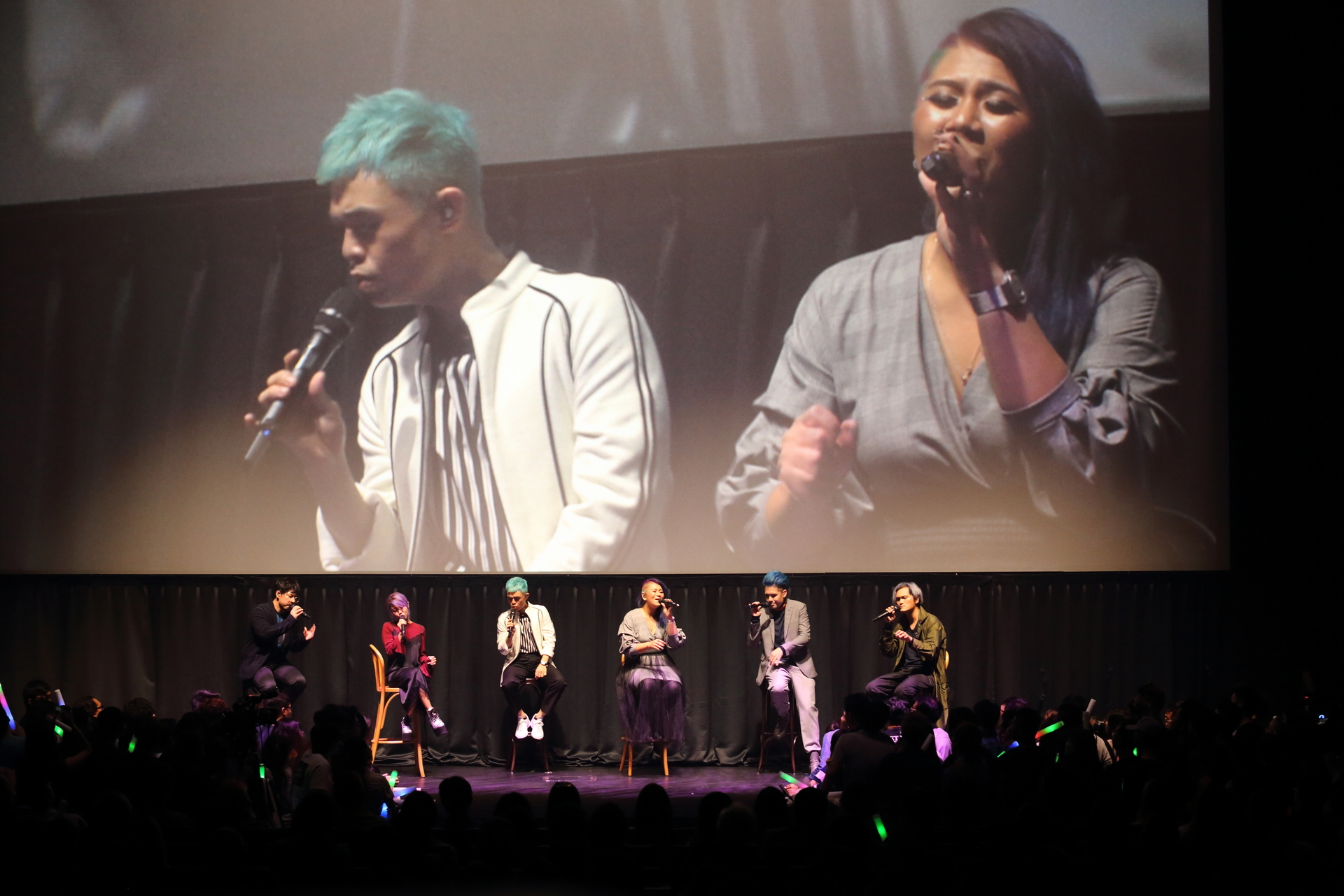 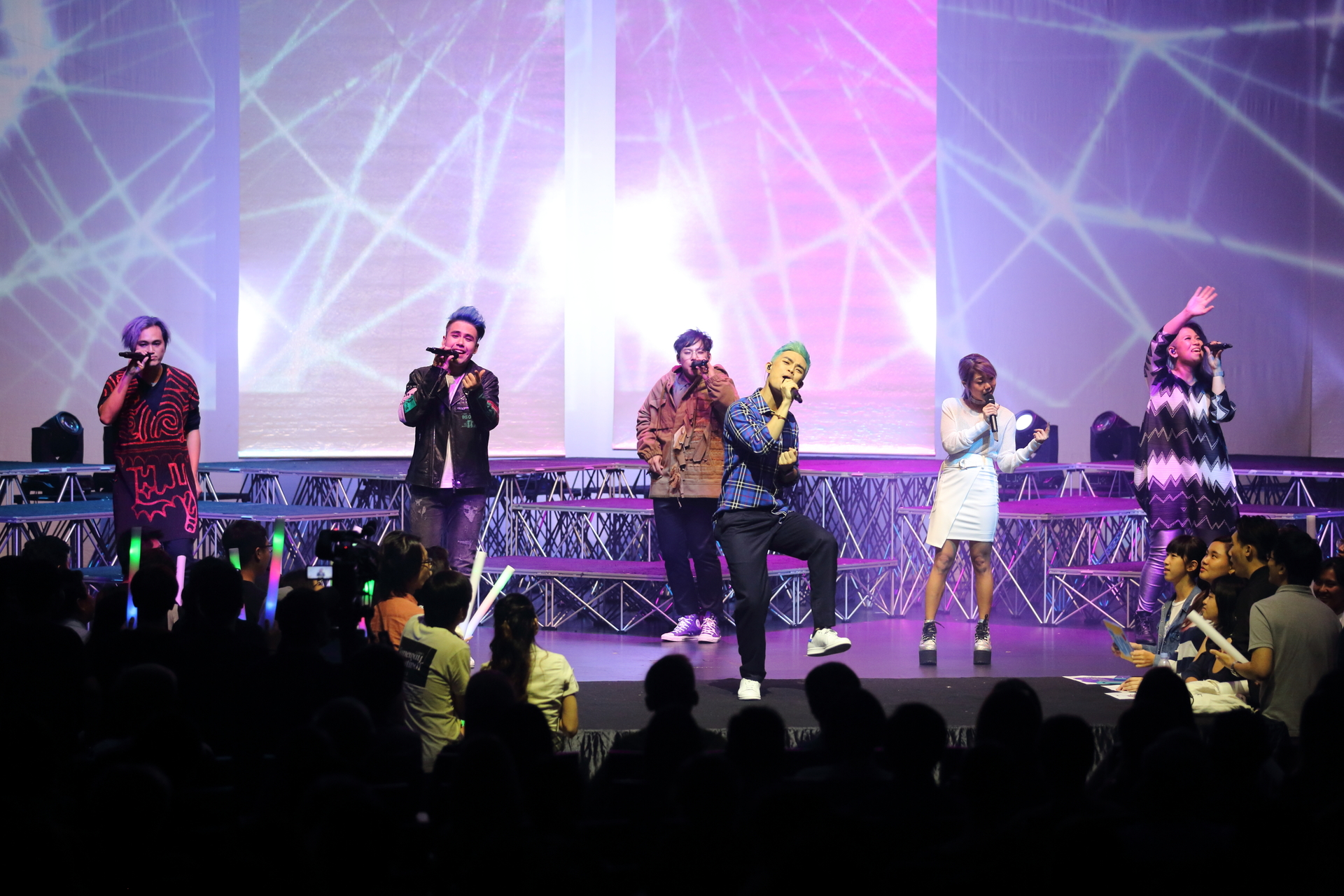 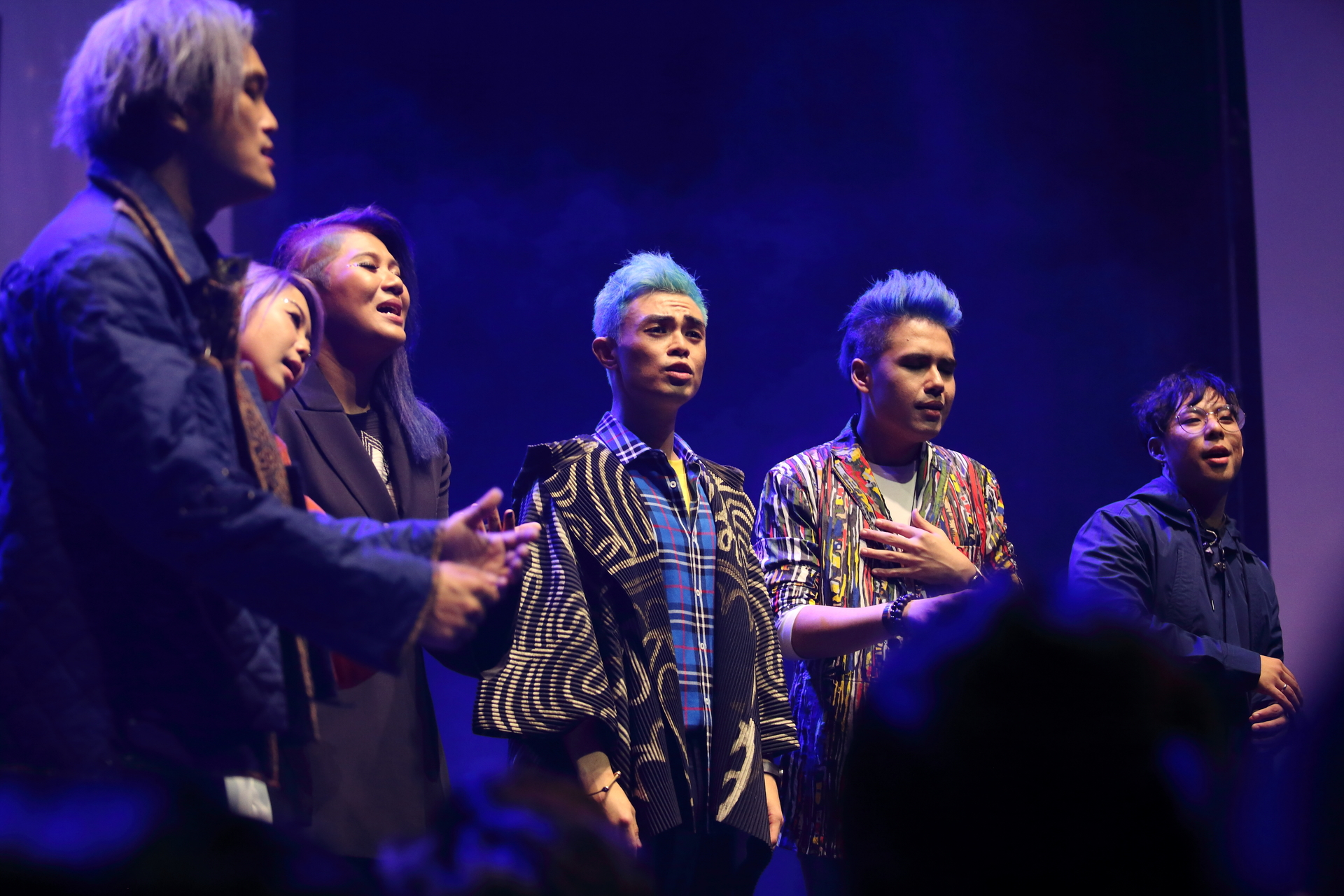 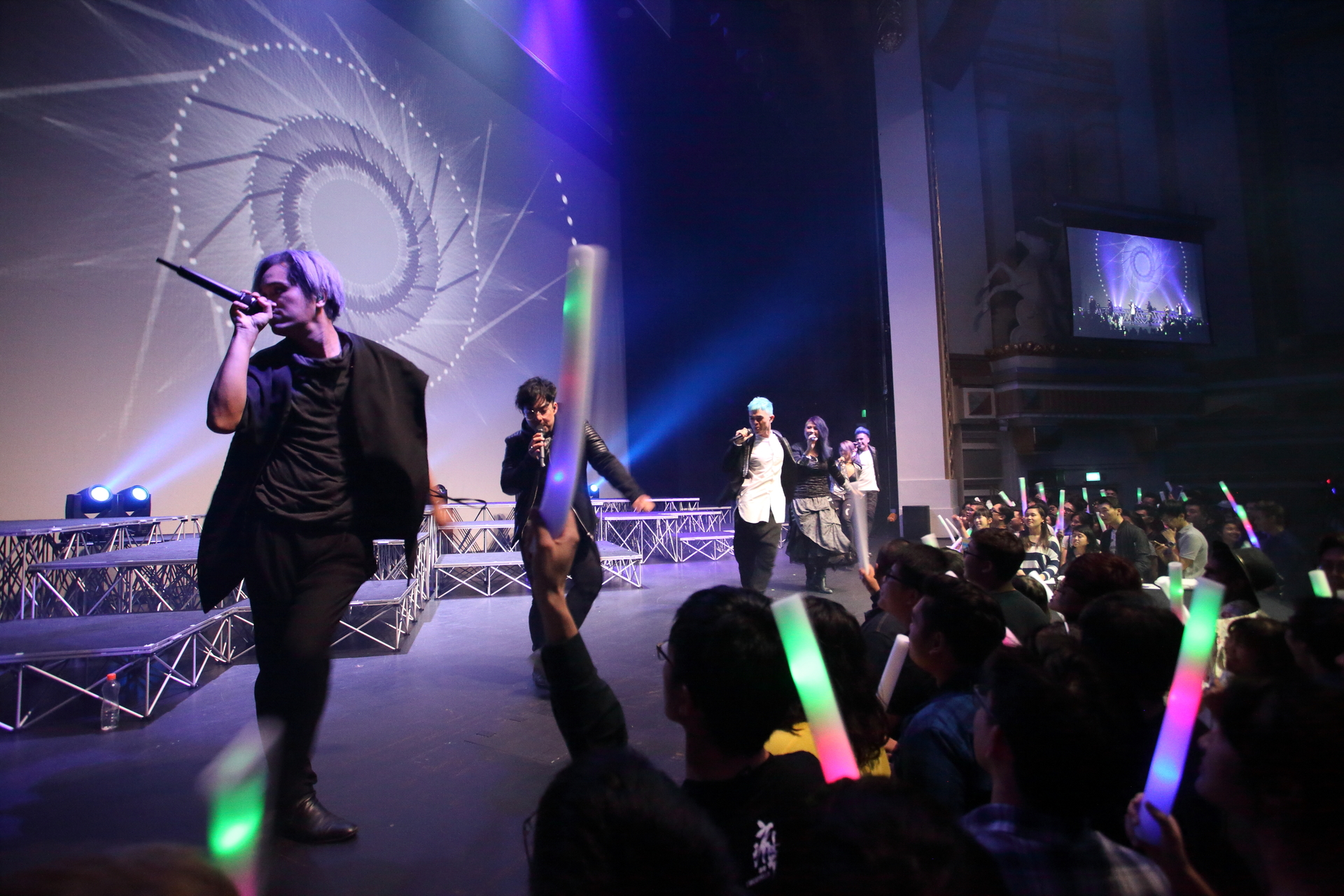 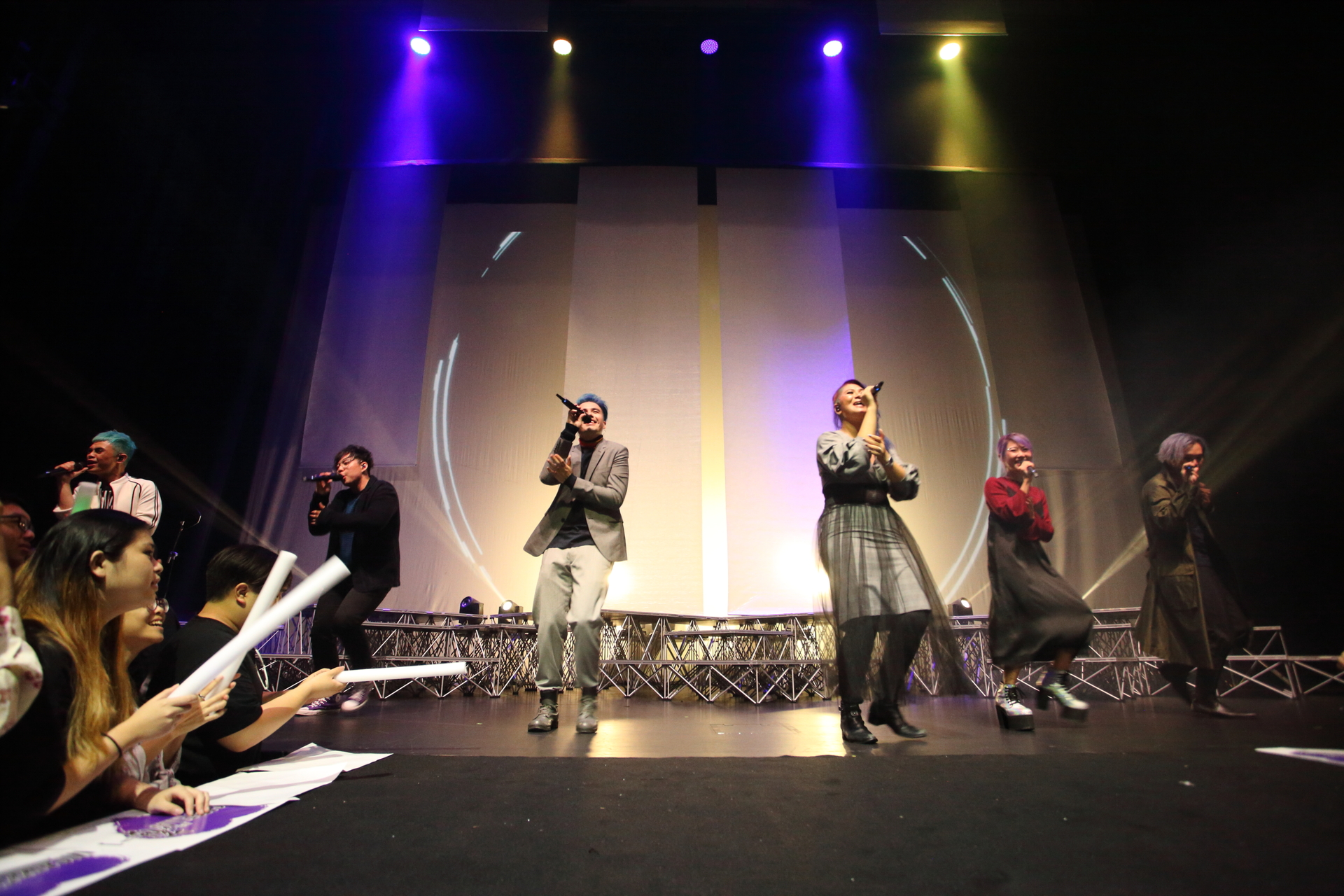 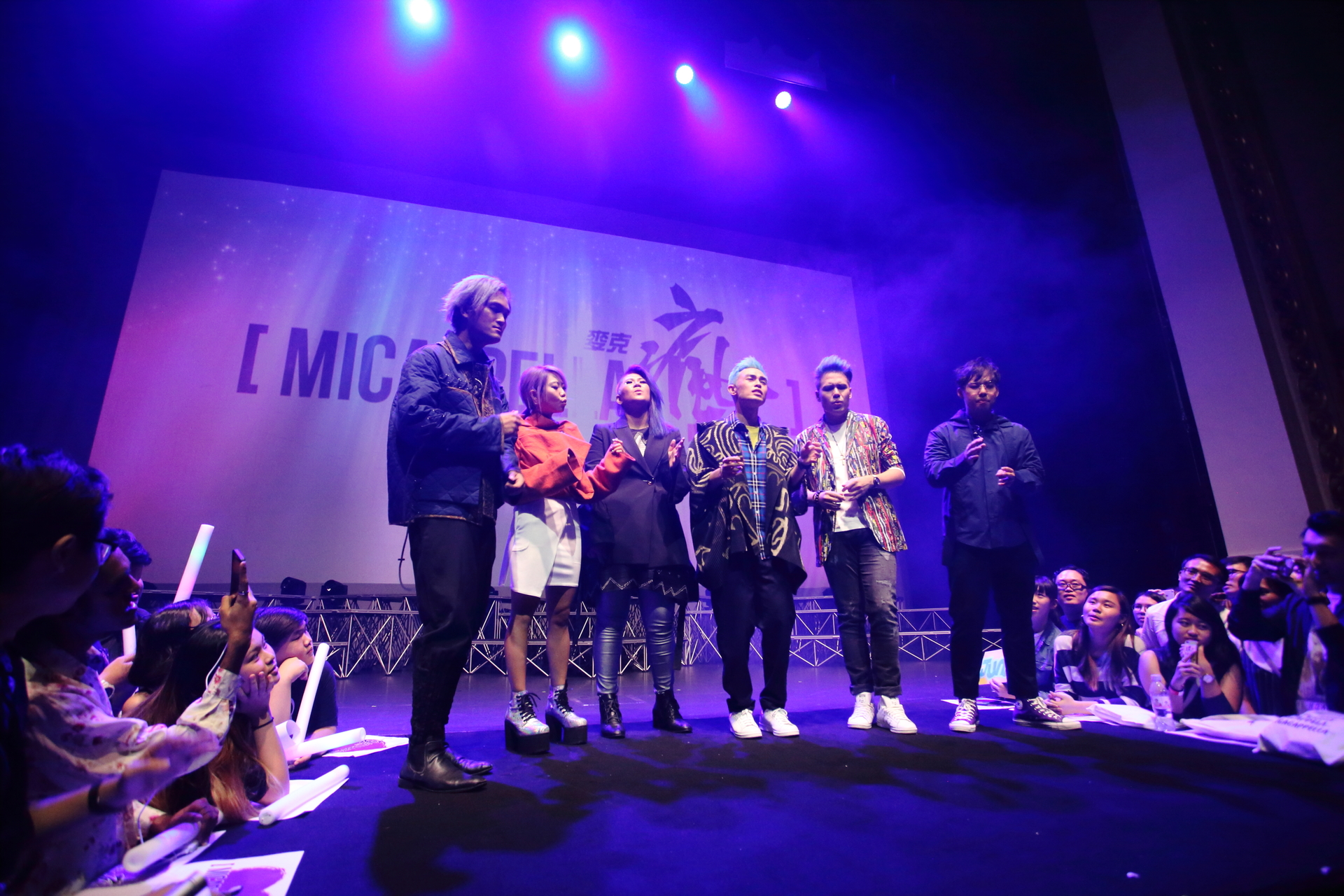