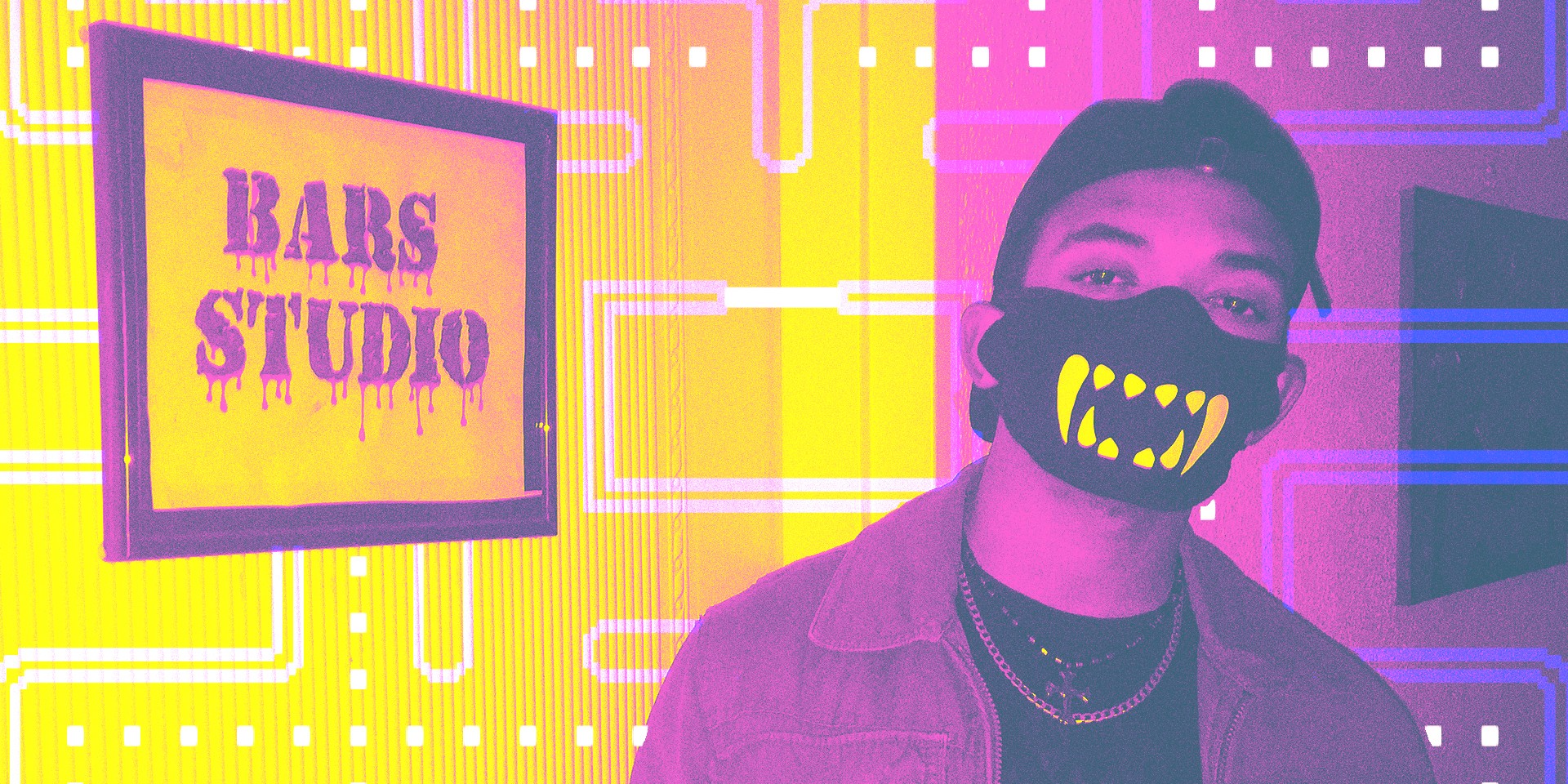 Michael Bars is here to bring the world into Anarchy.

Riding on the success of his collaborative single 'Pac-Man' with Filipino rapper Michael Pacquiao, the 18-year-old hip-hop artist is now gearing up for the release of his sophomore record Anarchy. He's got the momentum. People are talking. But before he can dive deeper into the vast trenches of the music scene, Bars still has to wrap things up with his final exams.

Bandwagon caught up with the South Africa-based act to talk about his influences, how he's able to come up with his sophomore album so quickly, and the success of his single 'Pac-Man.'

How did you get started in music? Why hip-hop?

I got involved in hip-hop because my older brother (who is now my manager) was a producer, and then throughout my years of growing I soon realized that I was very good at writing as well as delivery.

Tell us about your influences.

I grew up listening to Eminem as well as Hopsin, I was always a fan of story telling music because it defined lyricism as well as real life events, which is why I make the music I do today. 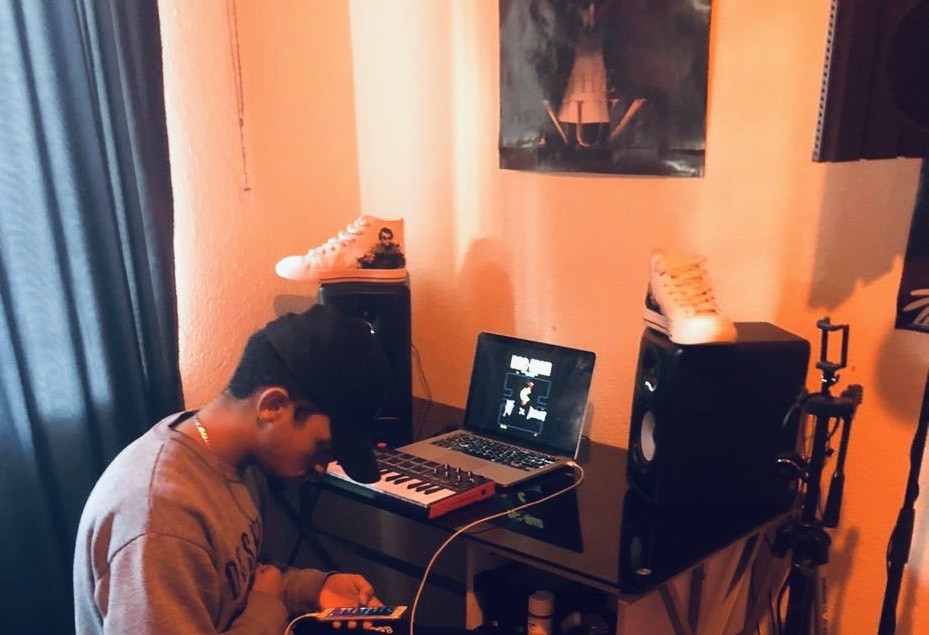 You just released Royal Rumble in June, how were you able to come up with another album so quickly? Tell us more about your new record.

As soon as Royal Rumble released I immediately started working on the new album, I knew exactly who I wanted on it and how I wanted it to be as it sets a different mood from Royal Rumble. The new album releasing in September will be named Anarchy.

Who else did you work with on your new album—producers, engineers, other musicians?

This next album is going to be a big deal for me as one of my favorite rappers and producers throughout my high school career are on this project, such as Just Juice and Kato on the track. I announced on Instagram live that Michael Pacquiao is on another track with me and that will be going on Anarchy too. It’s just crazy to think that some of the people I looked up to are working with me right now.

How does it feel to score 3 million views on 'Pac-Man'?

It’s overwhelming because It all happened so fast but it came at a pace I was prepared to take on. I knew if I stayed consistent, something was bound to happen and I thank every single listener I get from all over the world.

Michael Pacquiao was the only artist I’ve ever worked with that actually sent a verse over in less than 24 hours. I appreciate him on a personal level because we have a lot more in common than we thought, so he’s not just someone I work with, I see him as a brother to me. We even found it funny that people thought we were the same person after they heard 'Pac-Man' for the first time.

What are your plans following the release of your new album?

After my next album releases I plan to finish my final exams before diving deeper into the music industry. I cannot wait to give the world 1000% of me.