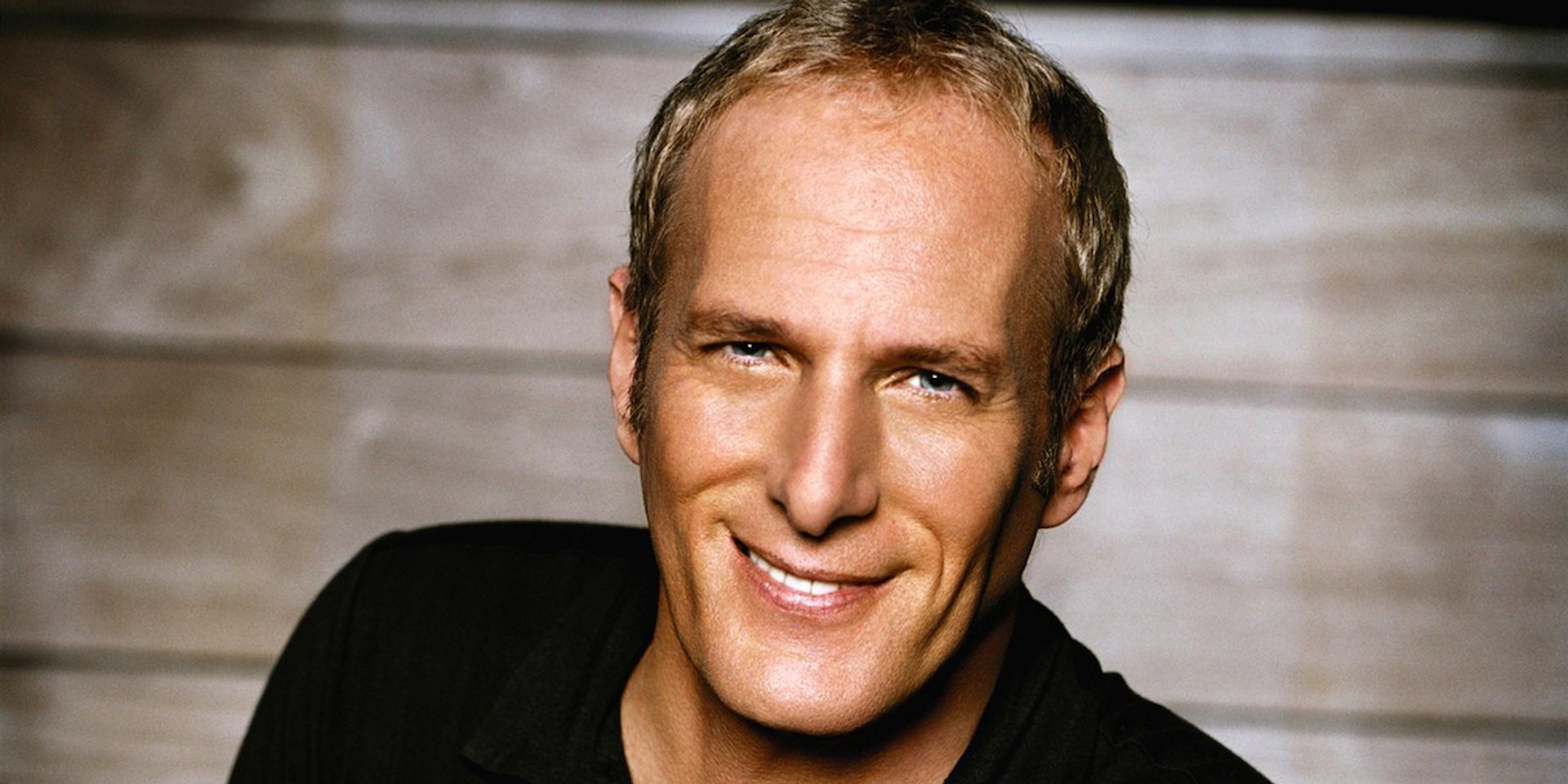 As part of a five-city tour, Bolton will also play shows in Manila, Bangkok and Kuala Lumpur, along with a date in Taipei. Sponsored by Subaru, the Asian Dream Tour comes hot on the heels of Bolton's TV series, Bolt Of Talent.

Bolt Of Talent pits eight Asian singer-songwriters from four different cities against one another, with the winner landing a record deal and a world tour with Bolton himself.

Bolton will return to Singapore with Sandra Riley Tang, who has made guest appearances on the show, after his last showing at Marina Bay Sands in 2015, where he treated fans to classic ballads like 'When A Man Loves A Woman', 'Go The Distance' and more.

In Singapore, Michael Bolton is set to play at The Star Theatre on November 15th with a guest appearance by Sandra Riley Tang. Tickets are expected to go on sale at 11am on September 29th, and ticket prices are expected to start at S$68.

Check out the rest of the dates here.

Watch the music video for 'When A Man Loves A Woman':