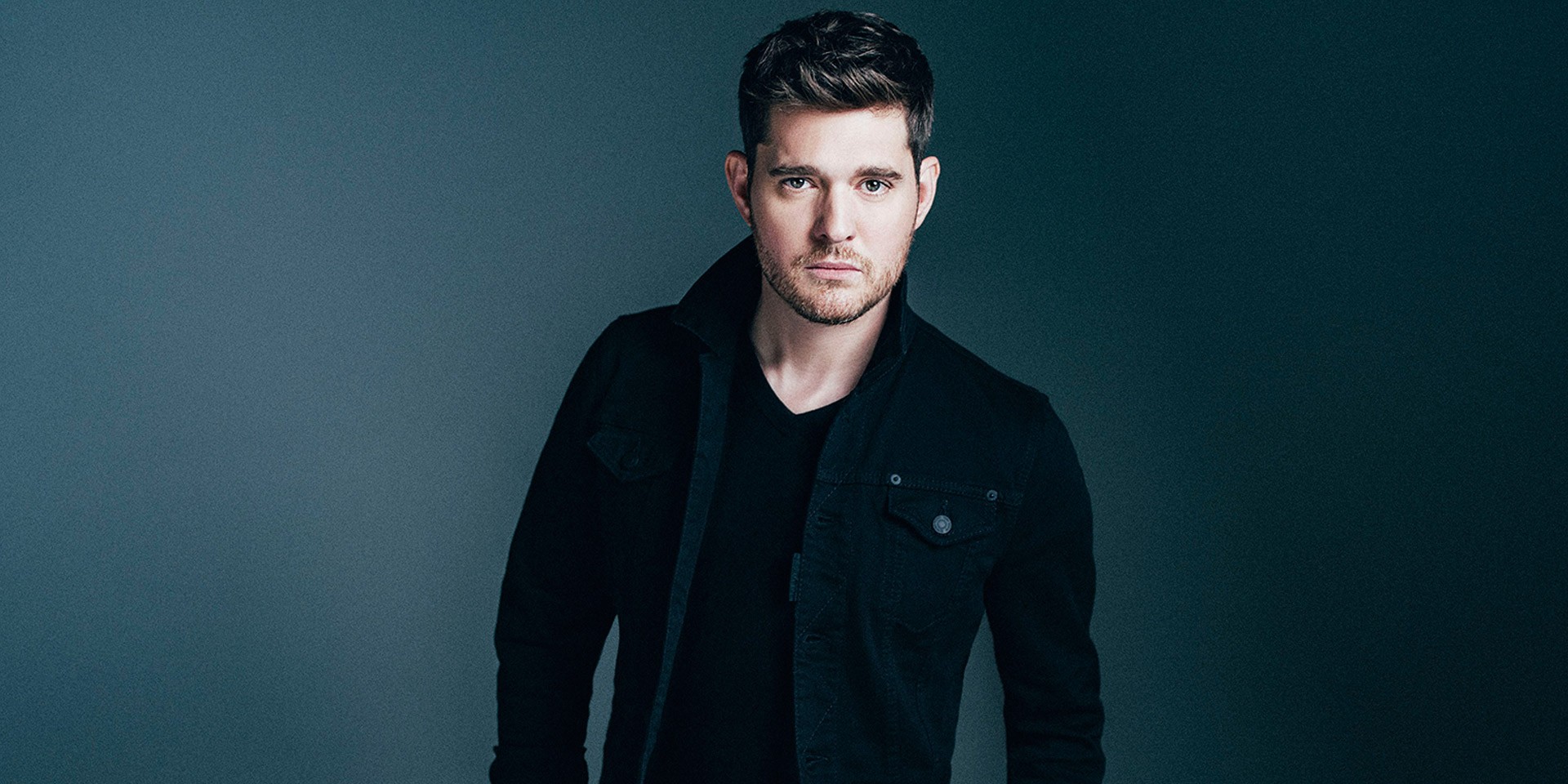 Michael Bublé is returning to Manila this April.

The four-time Grammy winner will be performing at the SMART Araneta Coliseum in Quezon City on April 28 (Sunday), following his 27-city tour across the U.S. The concert is for the benefit of the PC Good Heart Foundation, Inc.

Bublé recently released his 10th studio album Love in November, following his 2016 offering Nobody but Me. Love features the singles 'When I Fall in Love,' Love You Anymore,' and 'Such a Night.' The upcoming series of shows brings the Canadian crooner back to the touring circuit after he went on hiatus to take care of his son Noah, who was diagnosed with cancer in 2016.

Michael Bublé Live in Manila is the first concert produced by BG International Productions. More details to be announced soon.

Watch Michael Bublé's 'Such a Night' music video below. ​​