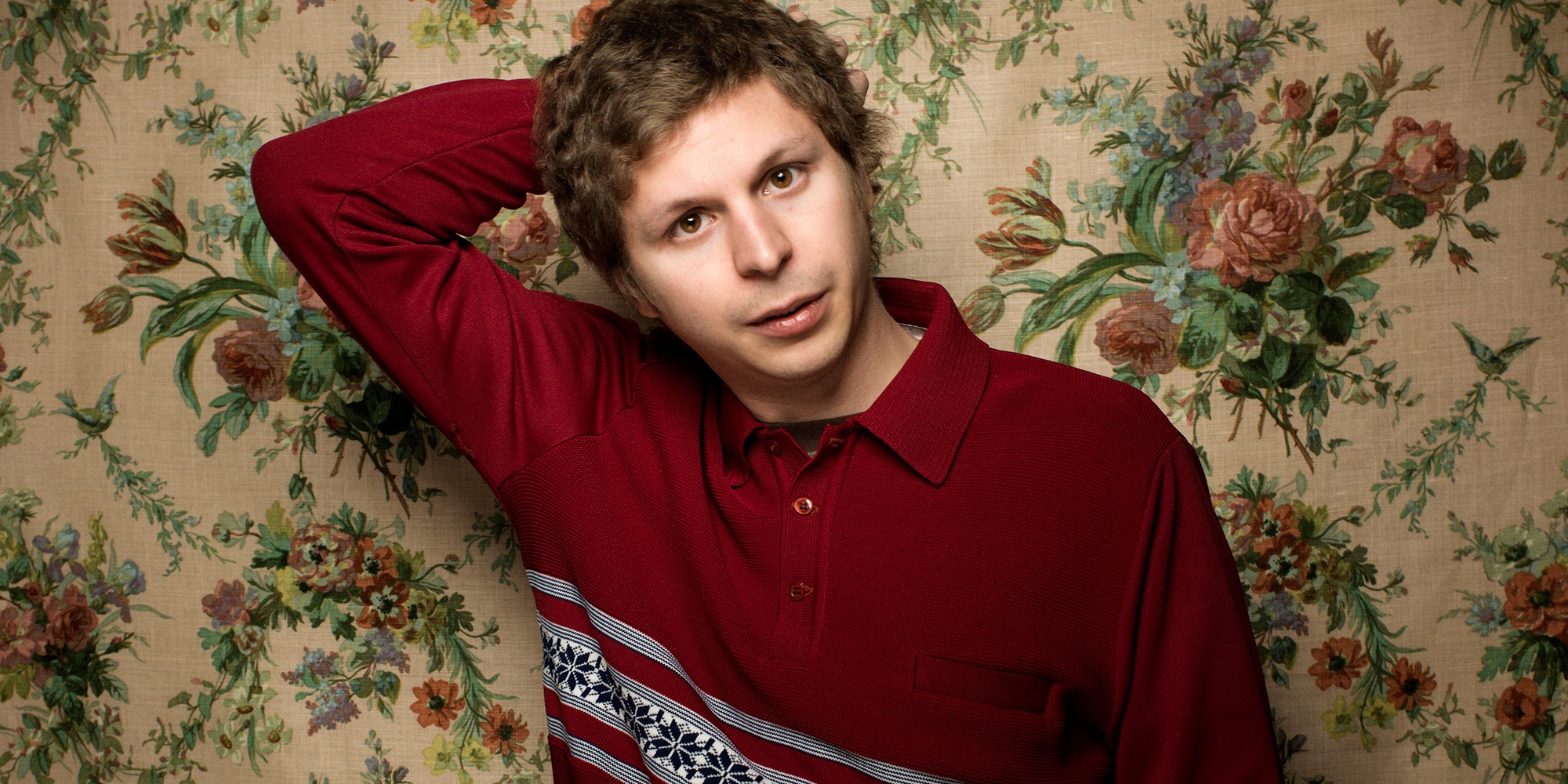 You may know Michael Cera from movies such as Scott Pilgrim vs. The World, Superbad and Nick And Norah's Infinite Playlist but here's something you might not know — he's also a musician, and a decent one at that.

Cera has written and produced original music for the upcoming documentary film, Dina. For one track, Cera recruited a close friend in singer-songwriter/occasional actress Sharon Van Etten to help lay down vocals and more.

Cera and Van Etten share a rehearsal space in New York, where they experiment with new music in their free time. Cera has been known to contribute to film scores and soundtracks, playing a large role in choosing the soundtrack for Nick And Norah's Infinite Playlist. He also released an album titled True That via Bandcamp back in 2014, citing 60s pop luminaries The Kinks and The Zombies as influences.

Cera is set to release more material for future works, as well as the soundtrack for Dina.

Check out Michael Cera's 'Best I Can' from Dina below.