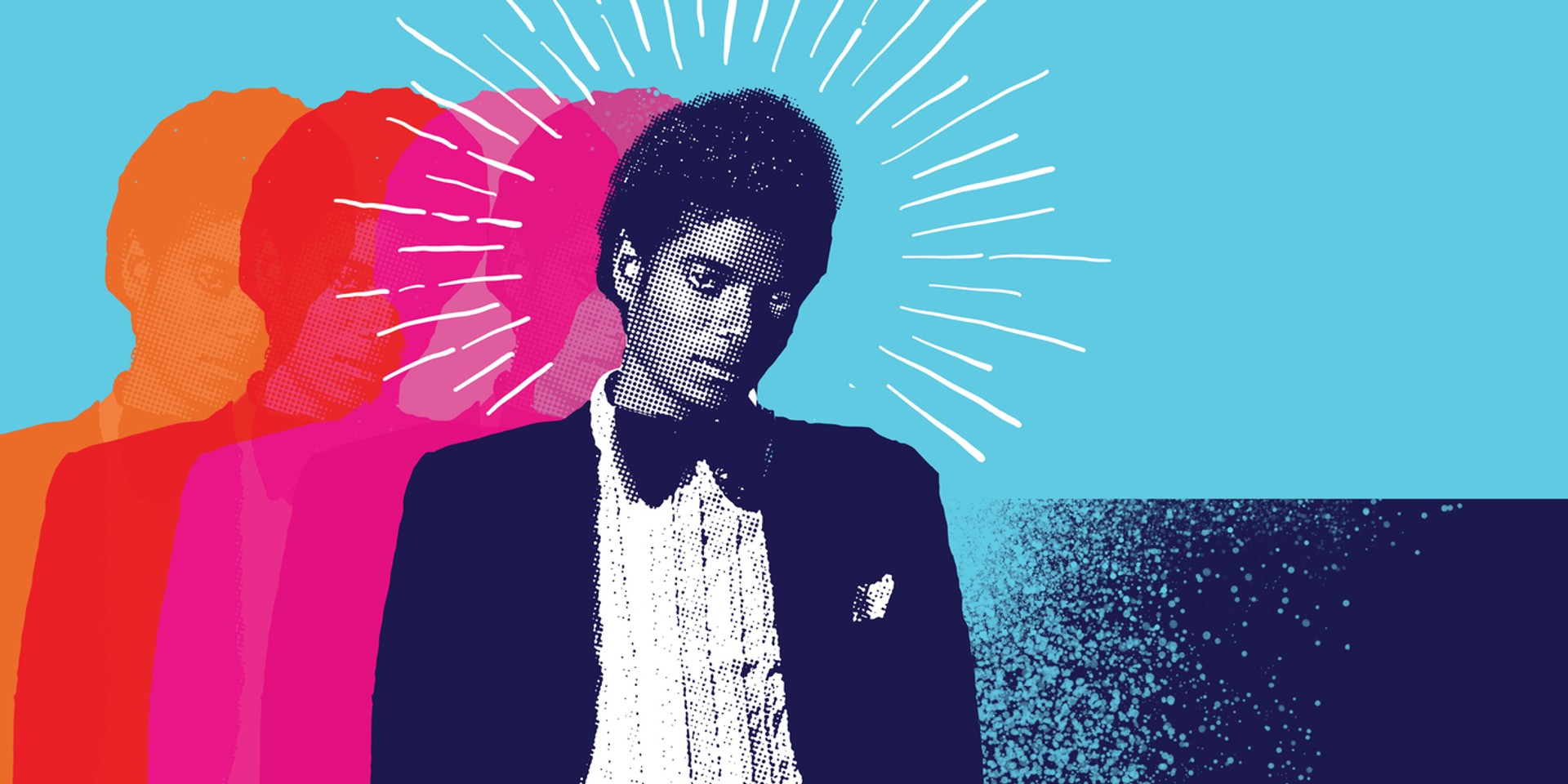 It was 6 November 1979 and a 21-year-old Michael was on the road with his brothers on the Destiny tour, took pen to paper and wrote his future unattainable (for a normal person) aspirations.

“MJ will be my new name. No more Michael Jackson. I want a whole new character, a whole new look, I should be a totally different person. People should never think of me as the kid who sang ABC [and] I Want You Back. I should be a new incredible actor, singer, dancer that would shock the world.

I will do no interviews. I will be magic. I will be a perfectionist, a researcher, a trainer, a master. I will be better than every great actor roped in one.

I ‘must’ have the most incredible training system .To dig and dig and dig until I find. I will study and look back on the whole world of entertainment and perfect it. Take it steps further from where the greats have left off.”

This note is amongst the many other interesting details and never seen before footages is featured in Spike Lee’s new documentary, Michael Jackson's Journey From Motown to Off the Wall.

This is a follow up to the first documentary, Bad 25, and in a similar vein to that, Journey plots the story of The Jackson 5 breaking Billboard Top 100 historical charts with their very first 4 singles ever recorded – 'ABC', 'I Want You Back', 'The Love You Save' and 'I’ll be There', to Michael standing at the precipice of his first proper solo album.

From his Motown days, watching the greats like Diana Ross, Marvin Gaye, Stevie Wonder and The Temptations — to name a few — young Michael knew at the very beginning that his Motown family was his stepping stone to the real world. “I would say Motown is the greatest school for me. It’s the best. I learnt how to lay a track… so many things about writing."

But The Jackson 5 was itching to leave the tight-run ship of Berry Gordy, in order to have more freedom lyrically and creatively. “We wanted to write and produce our own songs,” said Marlon Jackson.

In the film, Questlove, The Weeknd, Kobe Bryant, Mark Ronson, L.A Reid, Pharrell Williams, Valerie Simpson, Gamble and Huff (aka the disco gurus) along with many other famous artists and music industry players were interviewed by Lee, who were either directly and indirectly involved, or simply inspired by Michael Jackson.

This incredible documentary was cleverly pieced together with seamless transition and storytelling, with the sole purpose of unearthing hidden gems of a musical genius, and reaching the widely-known conclusion, but one that bears repeating, that Michael Jackson was an artist who was driven by the music. Period.

"I told them from the get-go," Lee says, "we were going to focus on the music: his genius, the dance, the songwriting. All that other stuff, we're not dealing with. That's for somebody else to do. Not me. I'm not doing it."

Recently aired on Showtime, Lee’s musical homage to an ambitious Michael Jackson is a must-see, if only to investigate if his path to worldwide success could even be achievable or replicated ever again.

This is one of the rare documentaries of the singer that steers clear of any distracting story angle involving his tumultuous personal life, focusing instead on who the Man In The Music actually is.

Here are some of the golden finds off the documentary.

‘Blame it on the Boogie’, a single from The Jackson 5’s Destiny album was originally written by English singer-songwriter, Mick Jackson

Both versions were released in the UK, just days apart and the media was struck by the friendly rivalry.

However, the Jacksons’ version has always been incorrectly lauded as their self-penned song. “We wrote, produced by The Jacksons…all songs, written by The Jacksons. Well, Mike Jackson, a white kid that lived in England wrote ‘Blame It On The Boogie’. We didn’t lie. His name is Jackson!” said Bobby Colomby who was producing the Destiny album.

Gene Kelly may have conceived the rolled up jeans, loafers and white socks first

After coming out of World War II and the Navy, Kelly wanted to dance like the "common man."

He wanted to ditch his white tie and tuxedo, roll up his sleeves, wear jeans and a t-shirt. “Nearest thing I could get to dancing shoes were loafers and the white socks and the rolled up jeans.” 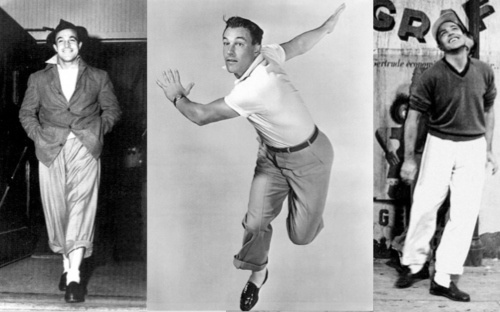 Off the Wall wouldn’t have existed, if not for the ground-breaking musical, The Whiz

"The real night Off the Wall was born, we were doing the pre-recording for the movie. Quincy [Jones] had tunnel vision on Diana Ross," recalls Rob Cohen, the producer of The Whiz. "Finally about 2 a.m., Q had what he wanted from Diana. And he says, 'OK, Michael, you come in on bar six.' And Michael comes and just starts at 1,000 watts. He's doing everything that became the signature Michael."

This sparked the beginning of Michael and Quincy’s artistic and brilliant collaboration for the next three albums – Off The Wall, Thriller and Bad.

“She’s Out Of My Life”, cause Michael to cry each time he sang it

Even Quincy Jones had no clue why whilst recording, “It’s amazing because every time he sang it, he cried! I was trying to figure out what relationship he had that he could identify with that. So we did it 2 – 3 times…and that’s the way it was going to be.”

Michael Jackson's Journey From Motown to Off the Wall is now available with this year's reissue of Off The Wall, now available through Sony Music Singapore.