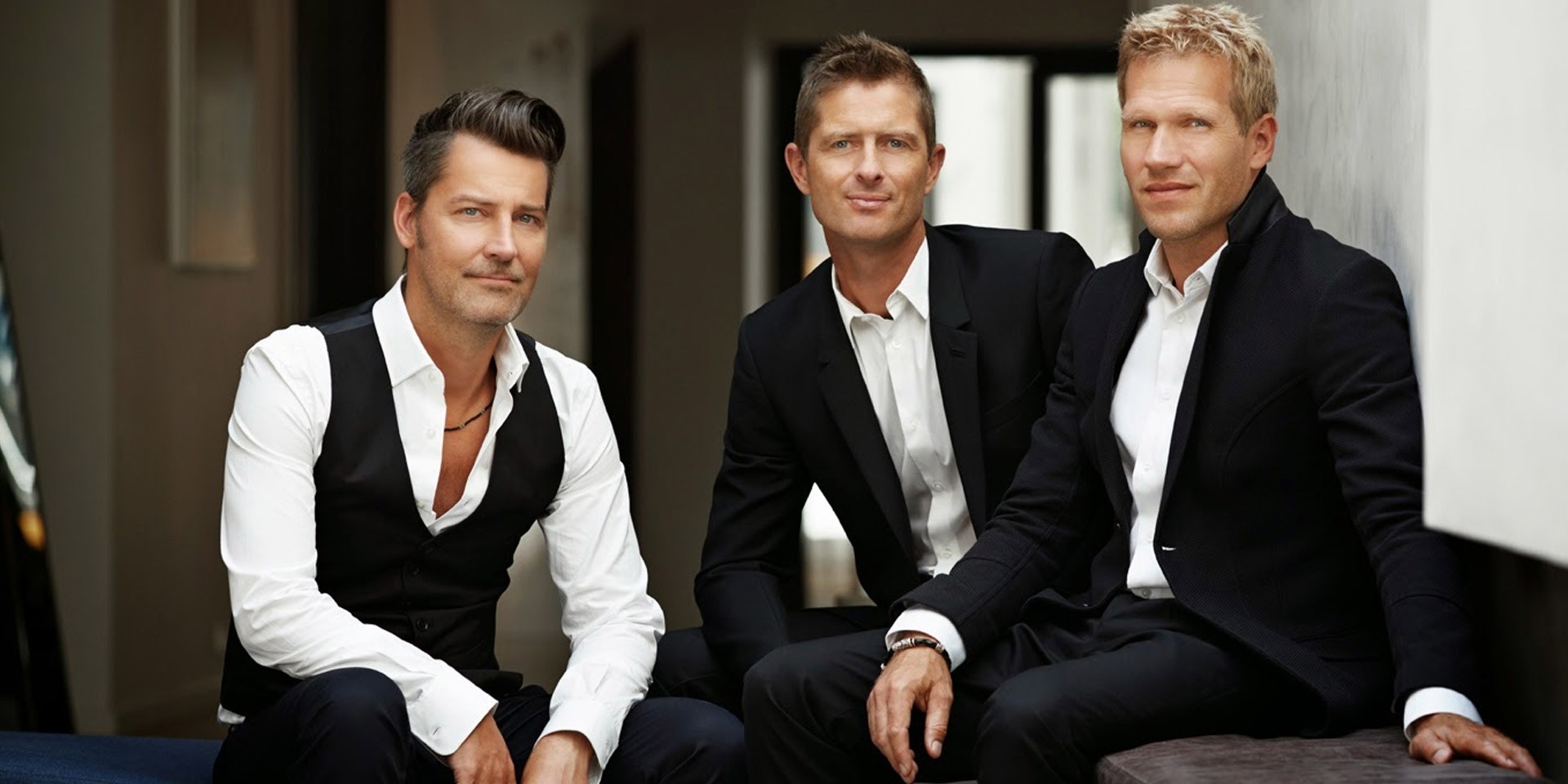 Michael Learns To Rock are coming to make your December memorable.

In an announcement by Ovation Productions Wednesday afternoon (10/03), the Denmark-based 'Paint My Love' act will be touring the Philippines in support of their ninth studio album Still from December 4-9, swinging by Davao, Laguna, and Cebu with a fourth show to be revealed soon. The upcoming tour follows the band's 2017 performance at the Kia Theatre.

Hear your favorite @OFFICIALMLTR hits LIVE! 25 Minutes, That’s Why You Go Away, Out Of the Blue, The Actor, Sleeping Child, Take Me To Your Heart, Sweetest Surprise, and many more!

Ticket details to be announced soon. 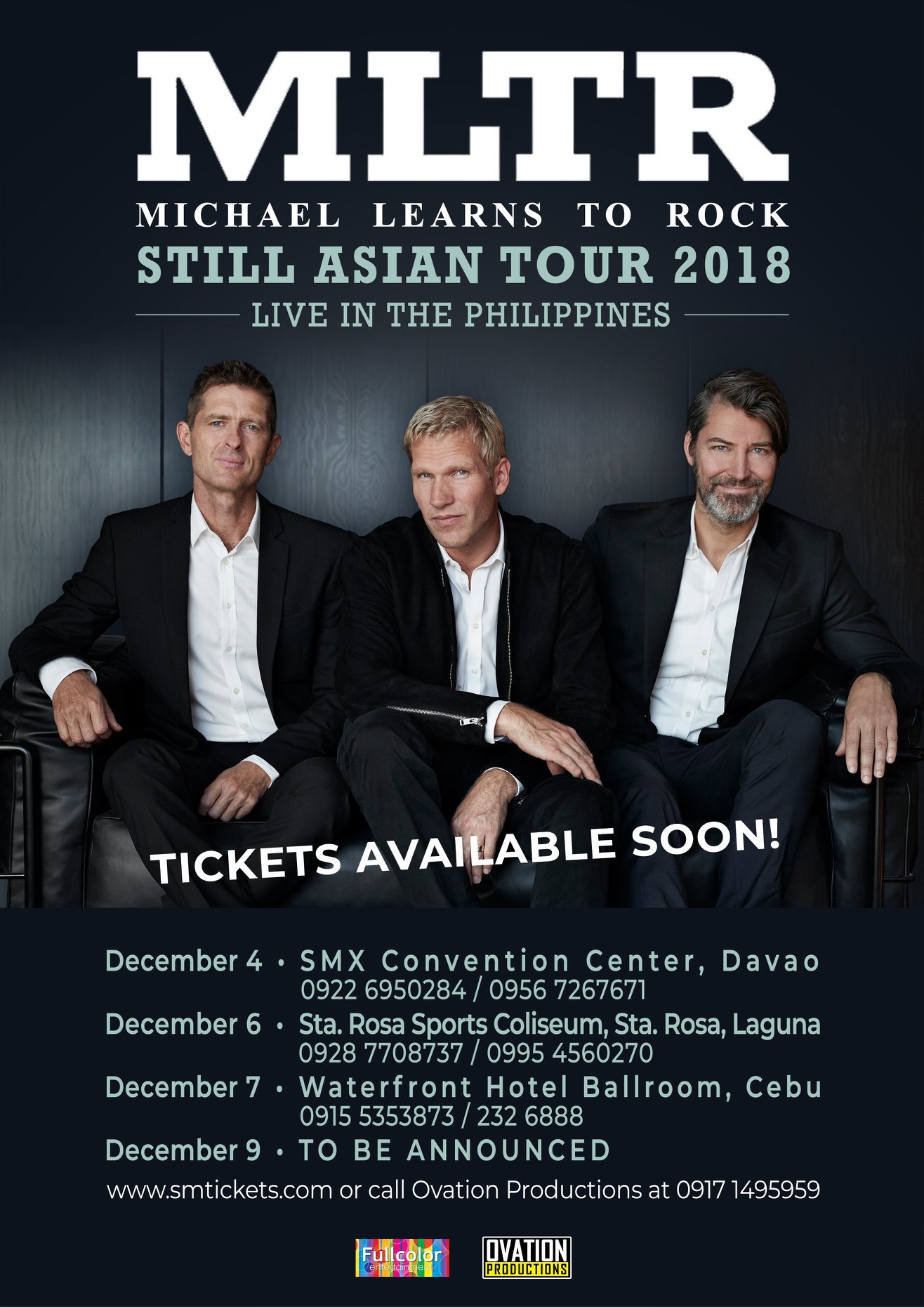 Michael Learns To Rock are also slated to appear for a one-night show at the Star Theatre in Singapore on November 29 (Thursday). Tickets are available at the APACTix website.