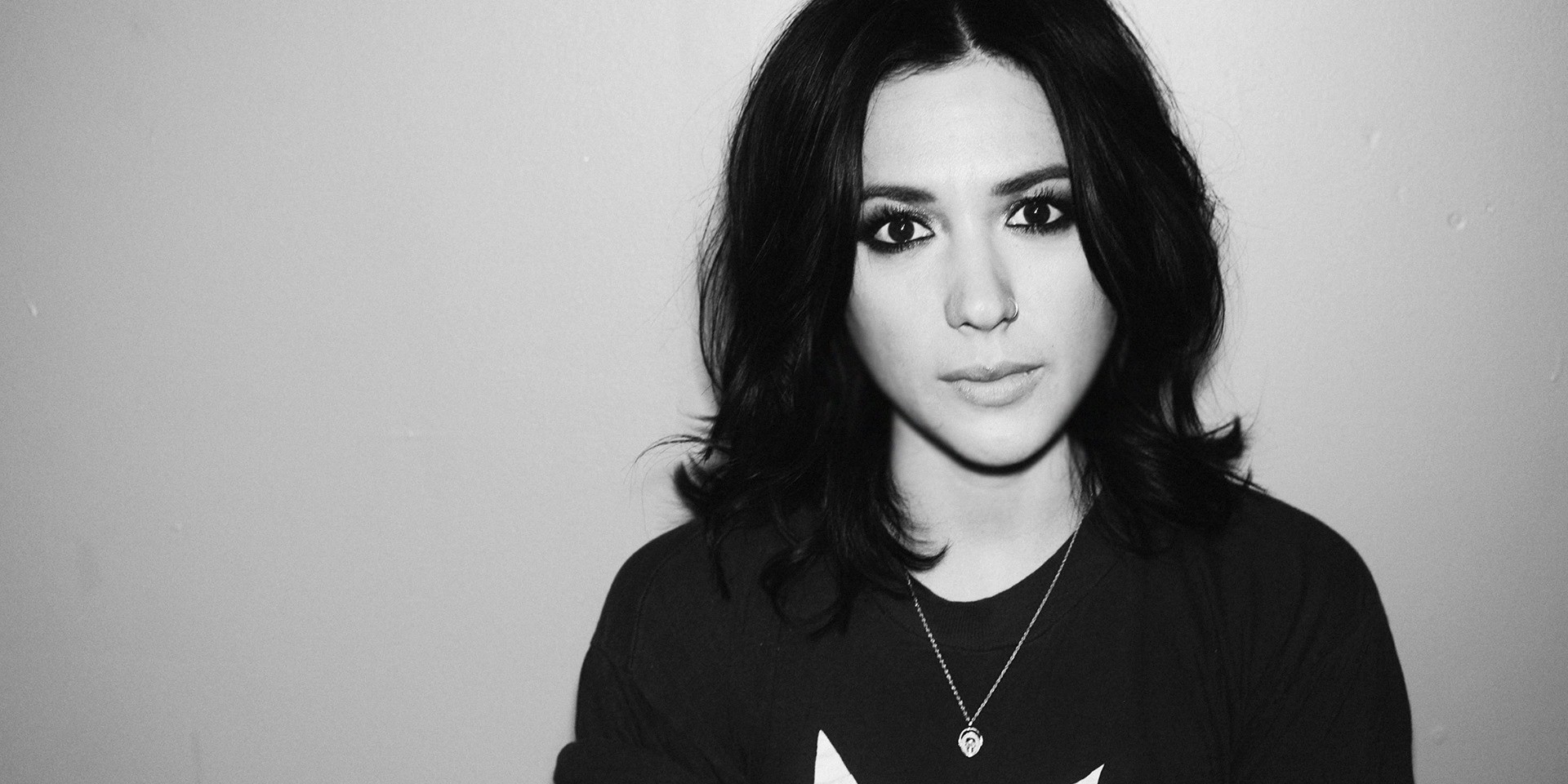 Michelle Branch is back in The Spirit Room.

In celebration of her debut album turning 20 this year, the 'Everywhere' singer-songwriter has announced that she will be holding a special virtual concert this September 10 at 8 p.m. CT (September 11 at 7 a.m. PHT/SGT), where she will be performing The Spirit Room in its entirety. The event will be followed by an after party and Q&A session.

Join me September 10th for a special livestream Moment in celebration of the 20th anniversary of The Spirit Room. I’ll be playing through the full album, hosting an after party Q&A +even doing some virtual meet & greets. Tickets available now @momenthouse https://t.co/m67IsXUWwl

"Everywhere, a song I wrote in my teenage bedroom, came out 20 years ago today and completely changed my life," the GRAMMY Award-winning singer shared on Instagram.

In an interview with MTV, she shares, "It's still a rush for me to play the opening guitar part of 'Everywhere' and watch a crowd react to it. It will never get old. These songs changed my life, and I'm able to make music for a living, which is the biggest blessing in the whole world."

Branch has also revealed that she re-recorded The Spirit Room, which will be pressed on double vinyl alongside the original debut album via Nonesuch. It is set for release in 2022.

Last week, the singer gave a preview of the re-recorded album with the release of her 2021 version of 'You Get Me'. Stream the track below.

Tickets to The Spirit Room 20th anniversary show are available for 10 USD (approx. PHP 500) via Moment House. Fans can also purchase add-ons for access to the after party, a private meet and greet session with the singer, and some special edition The Spirit Room merch.

Stream the 20th anniversary edition of The Spirit Room below.