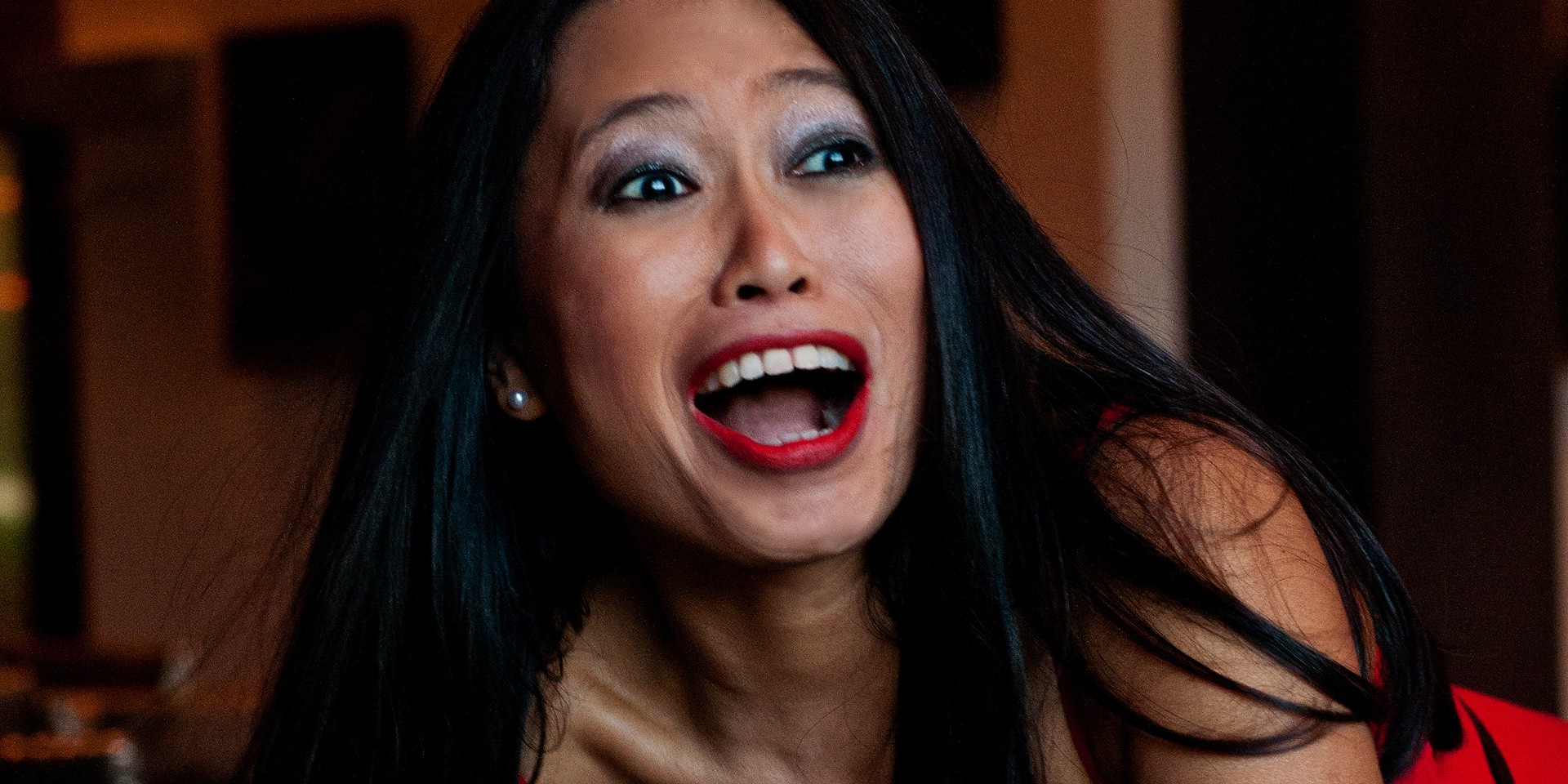 In the music video for 'Free To Fall', Michelle Poh — otherwise known as Michelle SgP — traverses the scenic and alluring city of Bologna, Italy, singing the lyrics to a ballad that's ultimately a song of longing.

But even with the urgency of such a ballad, the music video does away with any sense of forlornness, casting the singer-songwriter in a vibrant and spirited light. And like the song title suggests, the endless pursuit might not result in any certainty, but taking on the journey and its challenges make up for most of it.

As for the journey Michelle SgP has been on for more than a decade now, it is reaching a high point in the form of a full-length album. Titled Multiplicity, it is an ambitious undertaking for the jazz vocalist, who rounded up a crew that includes Grammy nominees and veteran session musicians from all over the world — Los Angeles to Beijing.

The project is a deeply personal and universal one, exploring themes of "surviving, conquering, finding love, reflections, goodbyes, regrets, hopes and dreams."

Multiplicity is currently in the works, and will be completed before the album's official launch on January 29th, 2018, where Michelle will perform at the Esplanade Recital Studio. In order to complete the album and ensure the marketing campaign's success, Michelle has opened up a Kickstarter page where fans can purchase packages that range from a digital download of her upcoming album, to one-on-one vocal lessons with the artist herself.

'Free To Fall' can be purchased on iTunes, and is now available on Spotify and Apple Music. Contribute to Michelle's ongoing Kickstarter campaign here.

For now, you can watch the music video for 'Free To Fall' below: