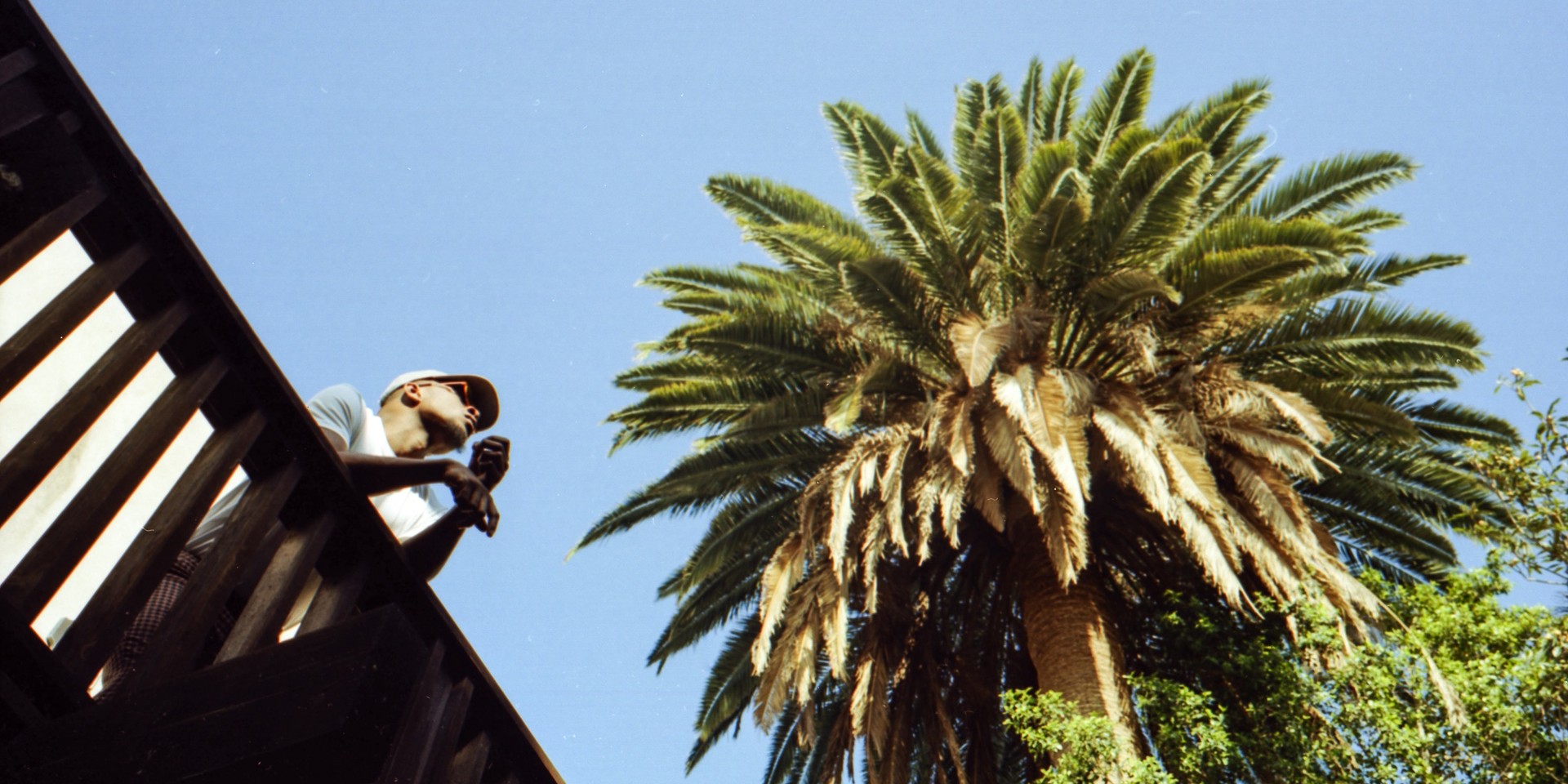 A few days ago, Chicago rapper and Laneway Singapore alum Mick Jenkins dropped a new project or more; the frustration.

This eight-song project – which is streaming and available for free download on SoundCloud – is part of Jenkins' new or more series, which seem to be mixtape-esque releases that emerge as Jenkins works on his next album, the follow-up to 2016's The Healing Component. or more; the frustration is the second release in this series after or more; the anxious.

As Jenkins himself explained:

#ormore is a project series involving musical ideas and concepts that are currently inspiring the album's creation process. Carving out the better version of the good thing you have before you is an understated part of that process, chocked full of its own setbacks and speed bumps. I highlights these frustrations as an exhibit, or exploration, of some of the smaller waves in my pool of thoughts.

Though certainly not as polished and extensive as a full album, or more; the frustration is still worth a listen – the beats are chill and the production slow-moving; the subject matter ranges from Jenkins' annoyance at the 'Same Ol' rap topics, buying clothes ('Rags') and Chicago reminiscing ('6AM Matinee'). And if you've ever wanted to hear Jenkins on an 'Earl Sweatshirt Type Beat', you're in luck.