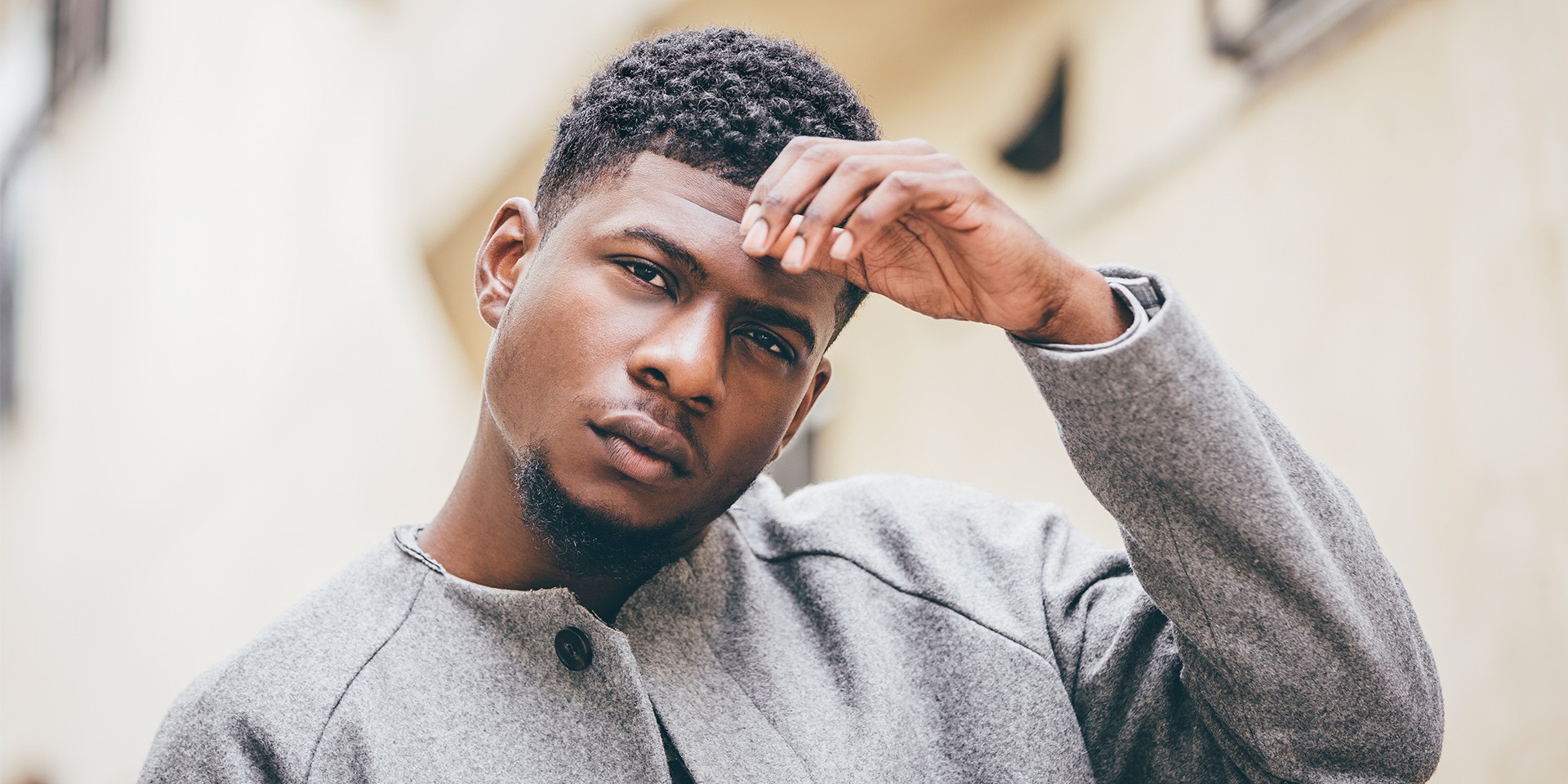 Mick Jenkins isn't writing straight fiction in his work: most of his songs relate to his real-life experiences, and his lyrics are grounded and cerebral.

Despite his ambition in writing an entire album about the facets of love, Mick Jenkins presents music that has a singular goal: to unite.

Being part of the burgeoning Chicago hip-hop community, where Grammy-winner Chance The Rapper got his start, Mick Jenkins has taken the winding, challenging road of taking up a leadership mantle.

He effortlessly falls into a role of a figurehead, and his attitude remains of one who constantly learns and forgives. While that could result in work that could be seen as overtly preachy, Mick Jenkins' music is, instead, wildly sharp and engaging.

We met the rapper when he performed at Laneway Festival 2017 in January, and within our short interview, he definitely had a lot of things to say — despite literally just coming off the stage after a wild set in the White Room.

Watch our interview with Mick Jenkins: