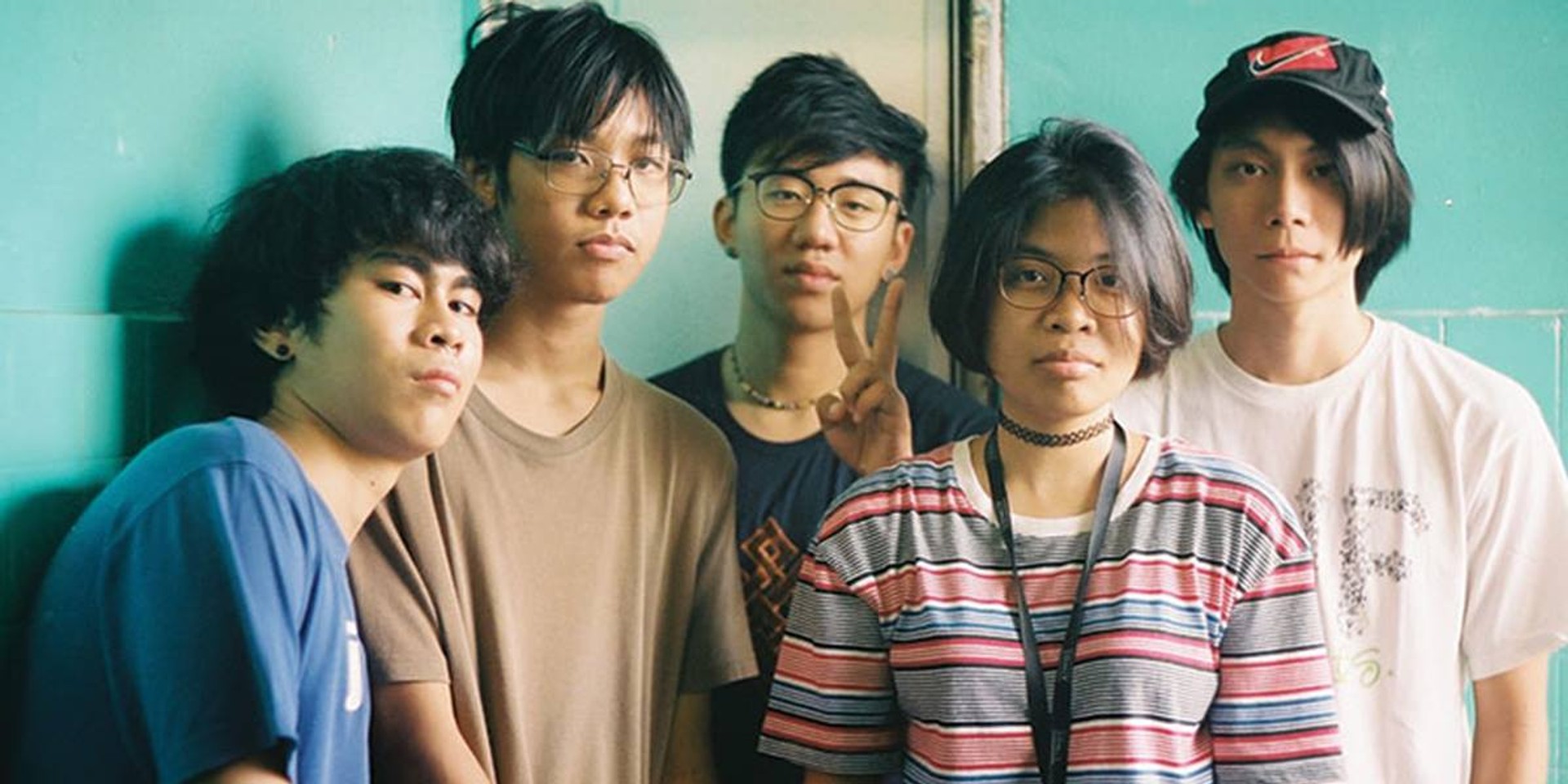 The two bands will be touring Southeast Asia this February and March — four shows in Jakarta, Singapore, Manila and Bangkok have been revealed, with their Bangkok date joined by labelmates Cosmic Child.

Subsonic Eye and Sobs will be performing alongside a bevy of regional and international acts, such as Peach Pit, Sunset Rollercoaster, Mellow Fellow, Memory Drawers, Ruru, Ourselves The Elves, Safeplanet and Hariguem Zaboy.

The dates for the Sobs and Subsonic Eye Southeast Asia Tour 2018 are as follows:

Sobs will be performing with Peach Pit at Decline on 28 February. Get your tickets here. 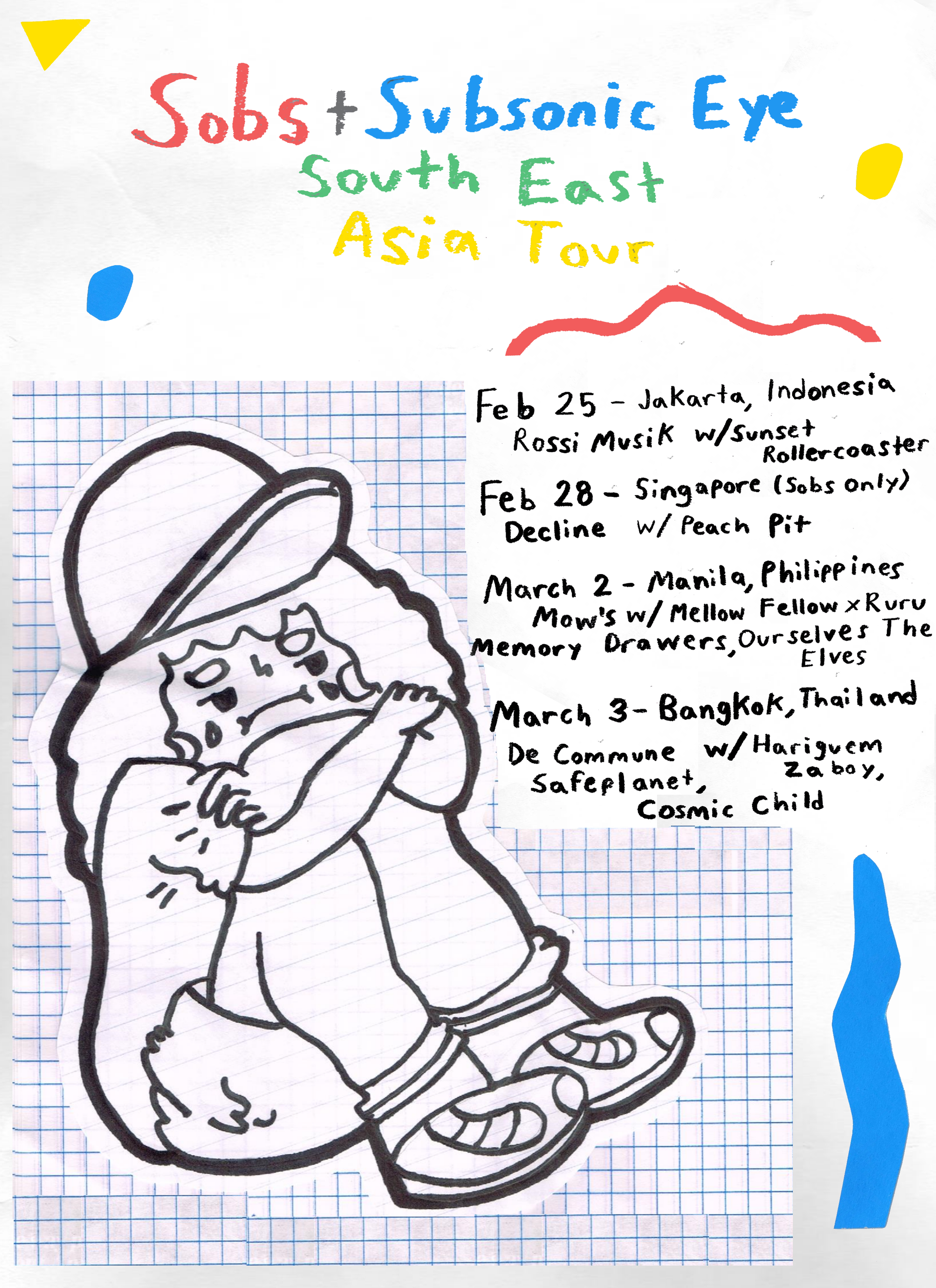