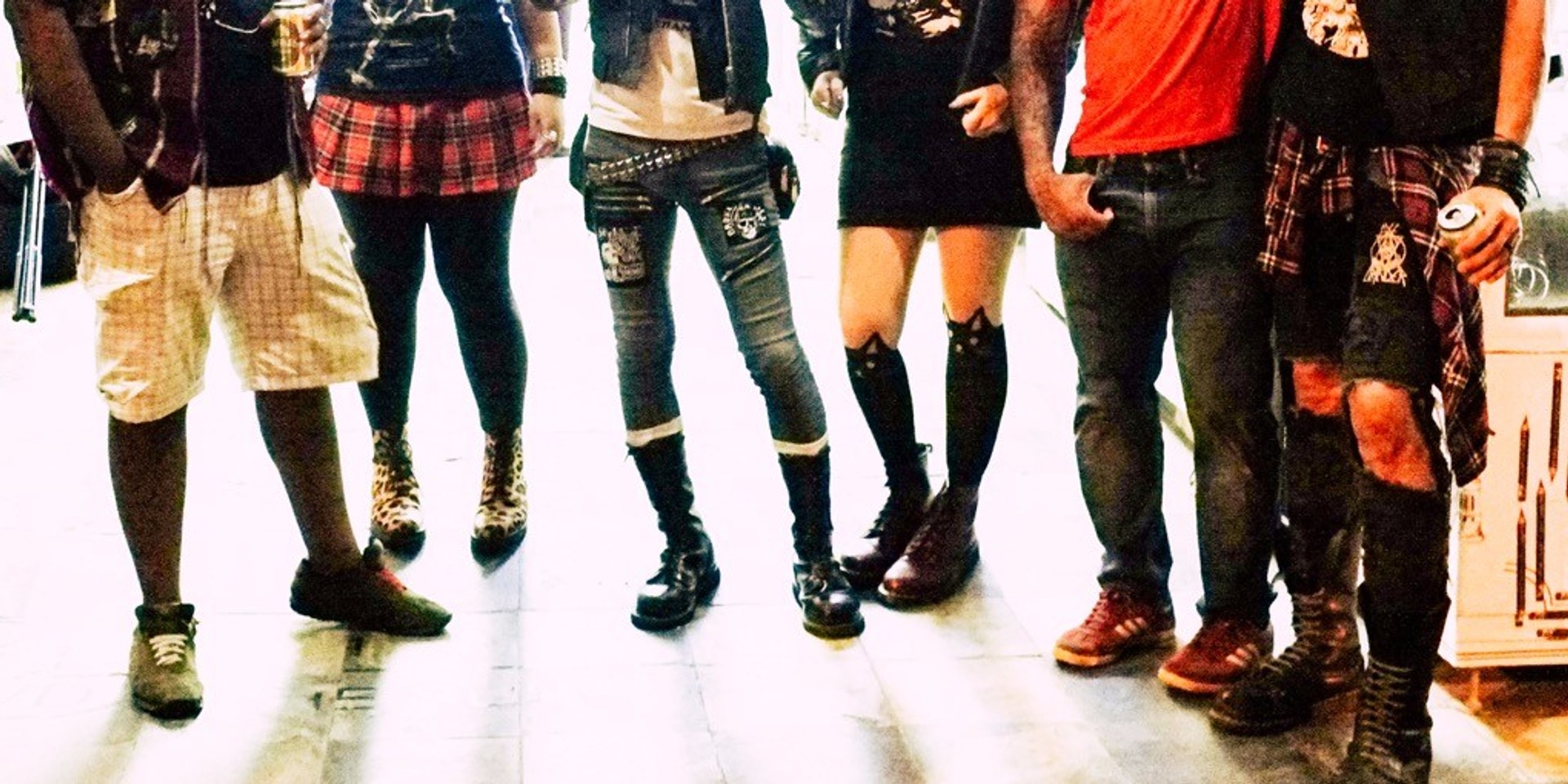 Yes, our country has a thriving punk scene, with a long and storied history of DIY rebellion.

The punks are all too often either rejected by mainstream society, or worse, co-opted by mass consumers who only seek to appropriate the culture's edgy allure for commercial exploitation. 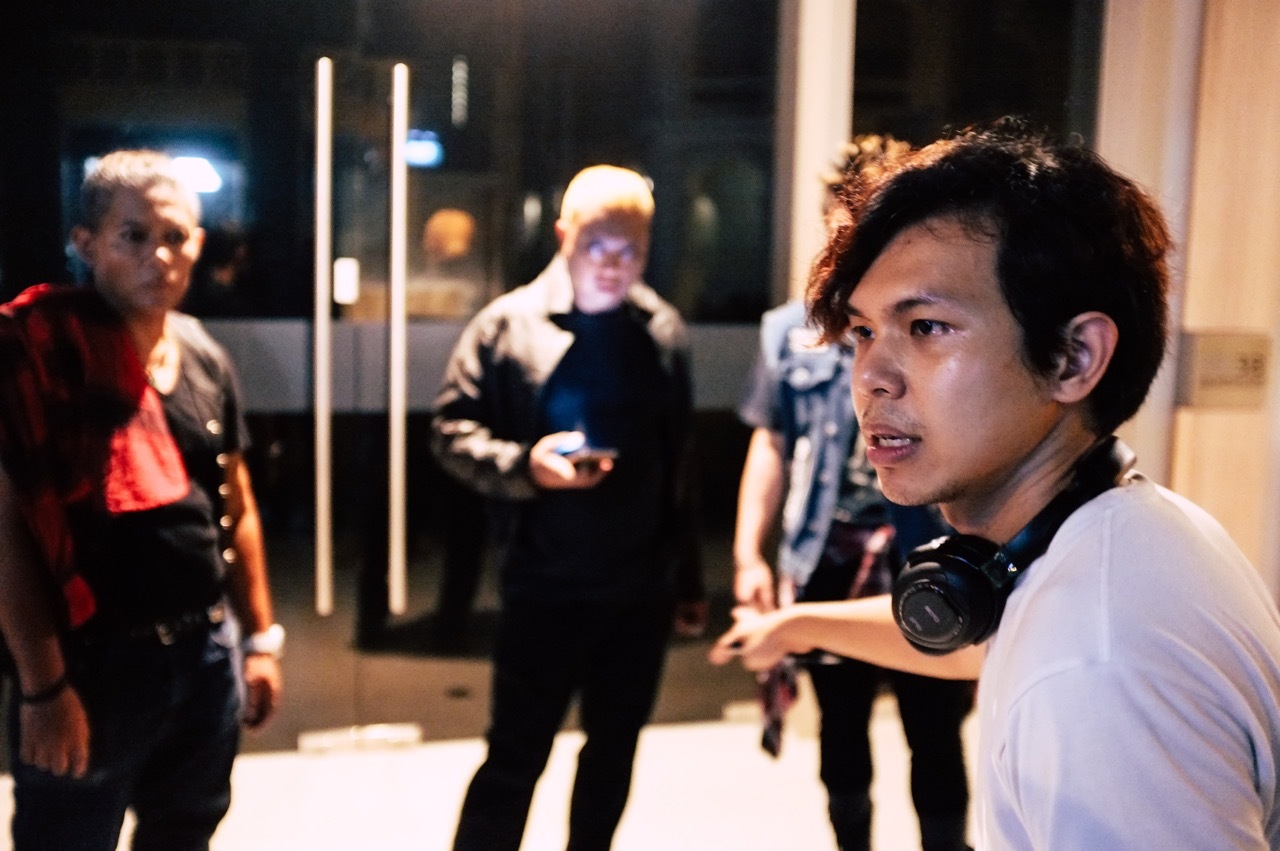 Disgruntled with this, a group of passionate filmmakers, artists and musicians have set out "to capture the raw beauty behind the home-grown punk scene, reveal the compassionate heart beneath the studded leather jacket, and explore the intriguing juxtaposition between this marginalised community and their readily accepted mainstream counterparts."

For instance, not only did the film's actor/writer Dew M. Chaiyanara lose 15kg for the project and shave the sides of her head, she will also be committing to fairly large tattoo on her upper left thigh for a scene. 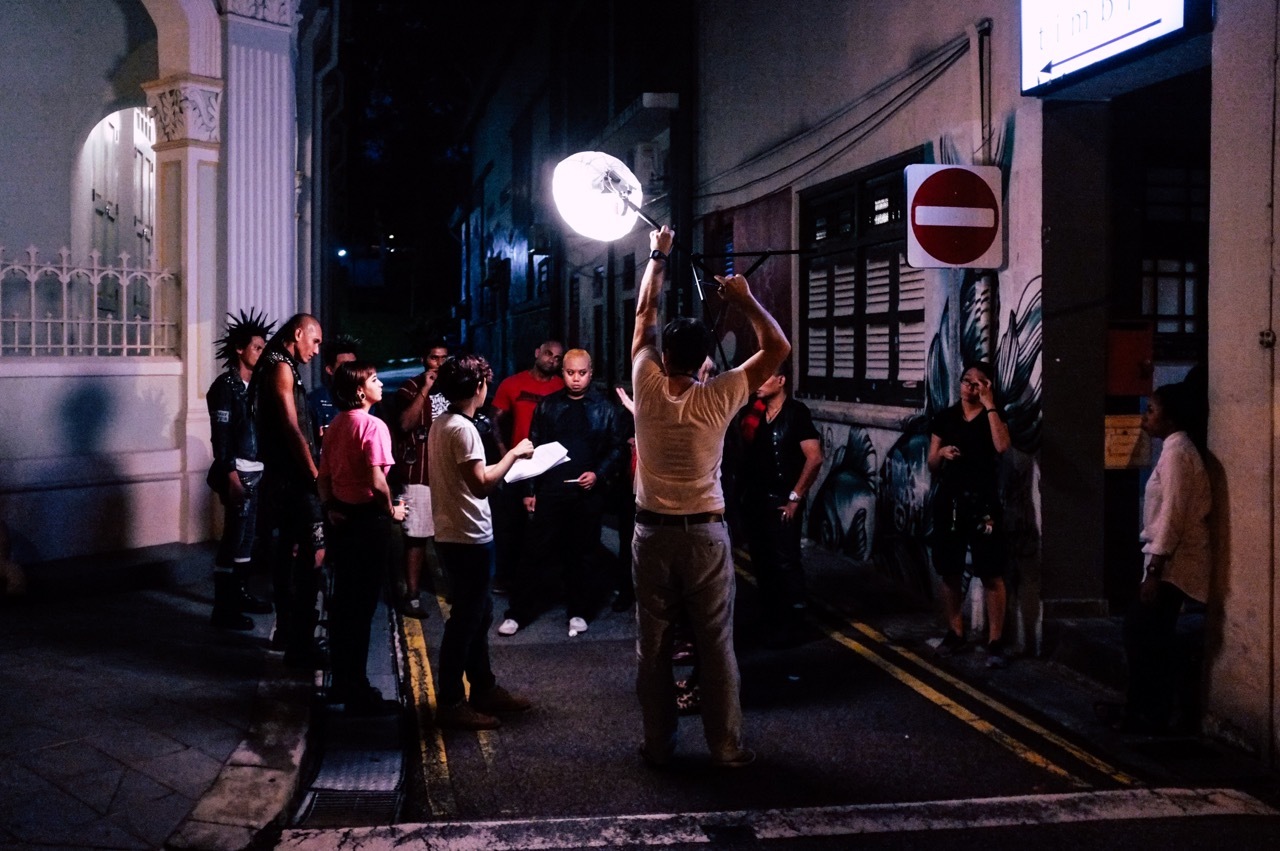 Similarly, actor/director Lyon Sim who’s going to shave off a part of his eye brow and receive a piercing from a real-life punk. Most excitingly though, the team has also cast local skinhead icon Baba Crucified (of The Bois) to play a key role!

Working intimately with the Lion City punk community, Subculture will also feature a whole host of punks who have agreed to play a part in this film.

This looks to be a refreshingly unsanitized depiction short film that should provide the wider audience with a deeper understanding and appreciation of the local punk community - and we certainly can't wait to check the finished product.