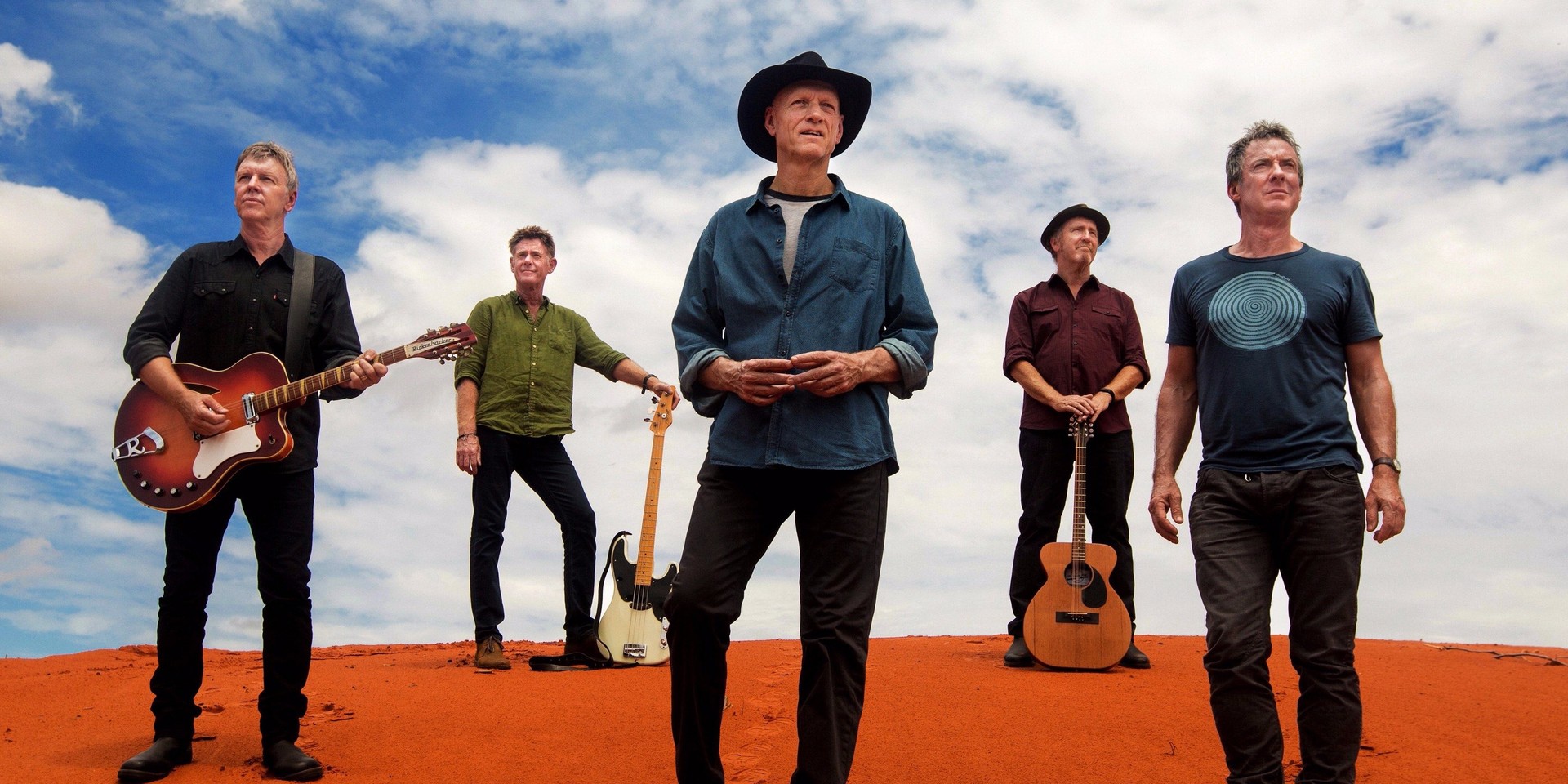 After 15 years of hiatus, Australian rock band Midnight Oil remain strong and will be bringing “The Great Circle 2017” world tour to Singapore. The world tour will be starting and ending with gigs in Sydney, presenting audiences with their classic songs since their debut in 1976.

“The Great Circle 2017” World Tour will be the band’s first live shows in 15 years, aside from two stadium benefit concerts in Australia in 2005 and 2009.

Audiences can expect to be brought back to where Midnight Oil first began – they will be playing their classic songs 'Back on the Borderline', 'Bus to Bondi' and 'Don’t Wanna Be The One'.

As a band, Midnight Oil have always been active in their participation in social justice campaigns and have been committed humanists and environmentalists – resulting in songs like 'Blue Sky Mine', 'Forgotten Years' and 'Say Your Prayers'. 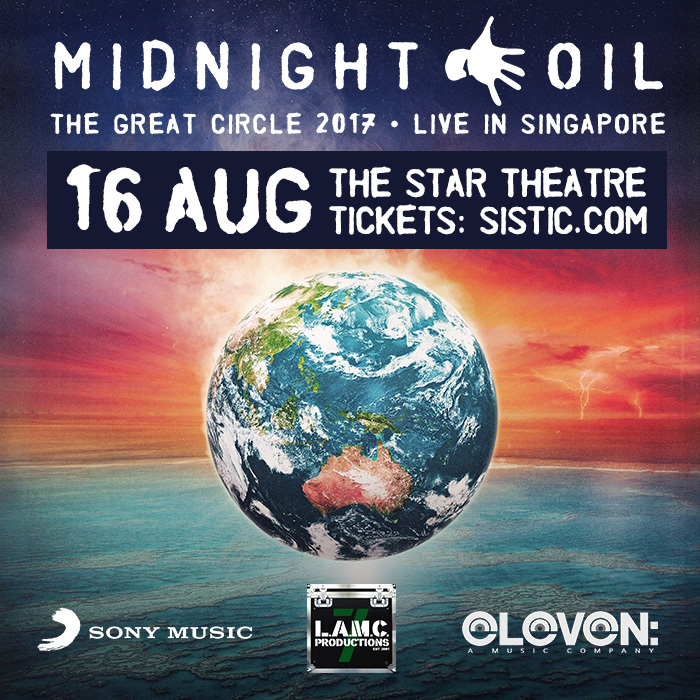