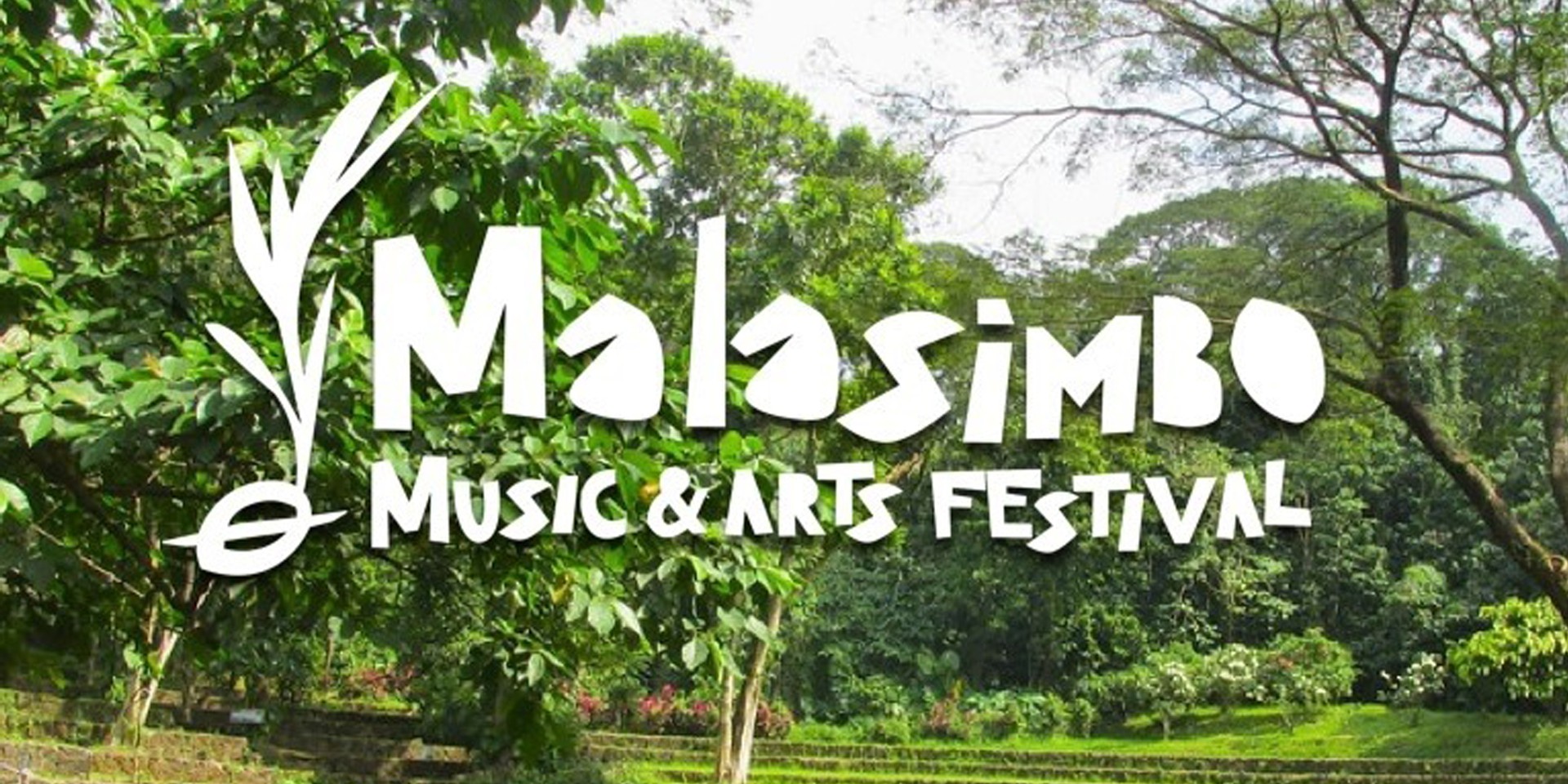 Malasimbo Music & Arts Festival has announced the first wave of artists performing on its 10th anniversary this 2020.

The 2020 edition of the annual 2-day music and arts festival will feature live performances by Mike Love, Jesus Molina Quartet, Uncomfortable Science, Brigada, Project Yazz, and Talata ni Tala. It will be held at La Mesa Eco Park in Quezon City this February 29 to March 1, 2020 and is held for the benfit of Bantay Kalikasan and its projects.

Previous installments of the Malasimbo Festival were held for three days at the Malasimbo Amphitheater in Puerto Galera. Previous headliners include Robert Glasper, Anomalie, Hiatus Kaiyote, FKJ, and Jacob Collier.

More acts to be announced soon. 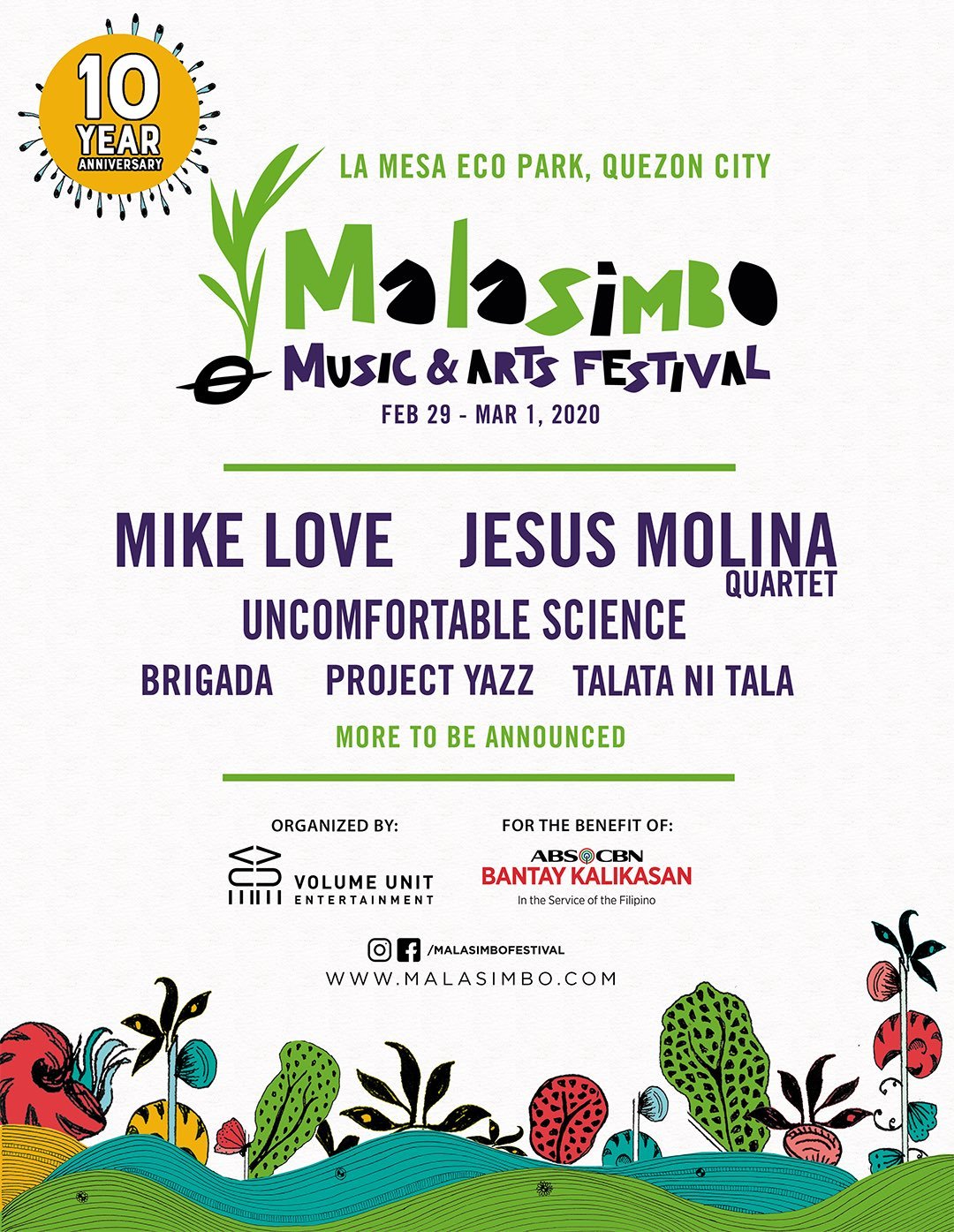