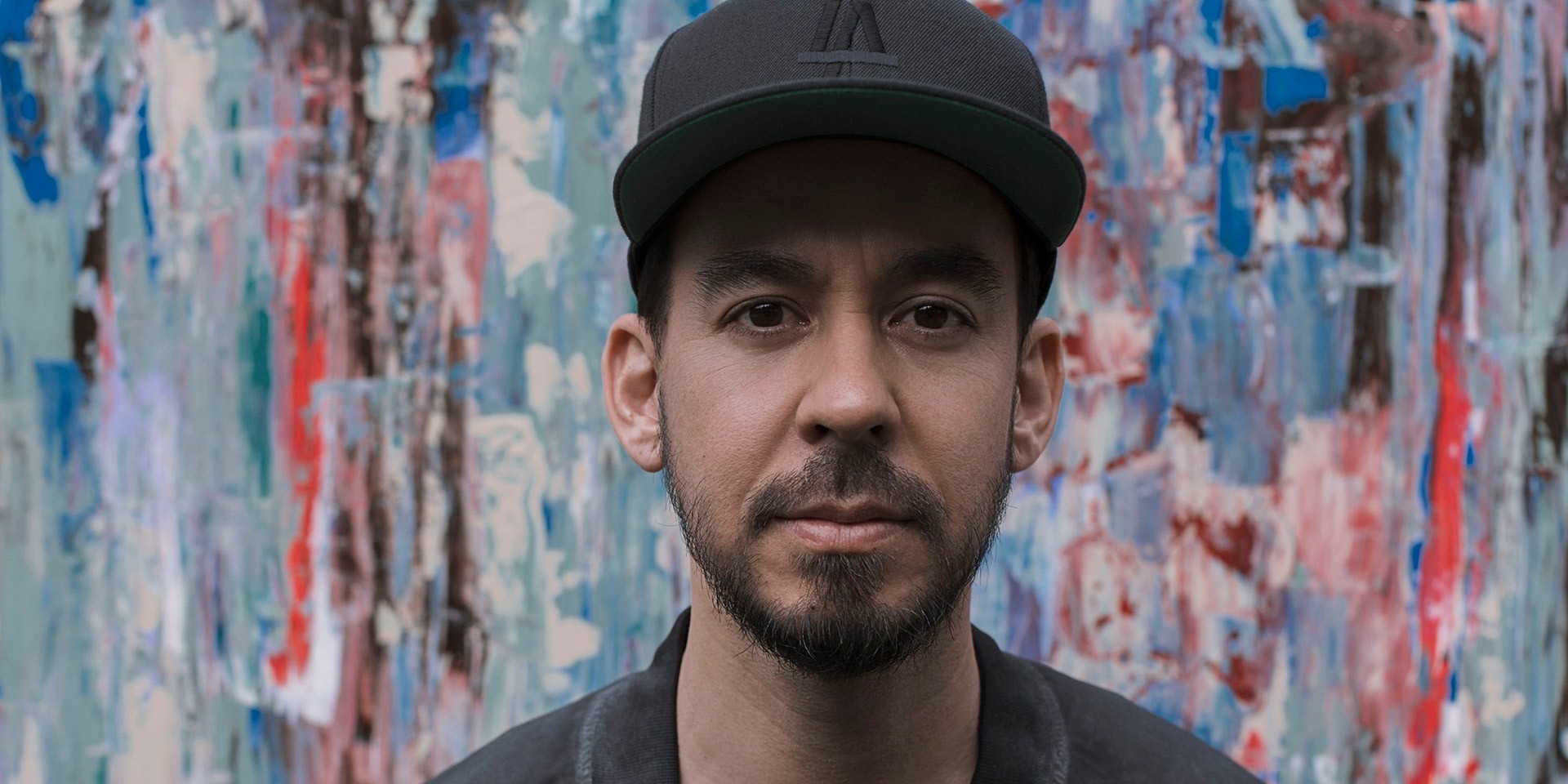 Leading up to the release of his forthcoming debut album Post Traumatic, Mike Shinoda announced that he will be embarking on a solo tour across the US, Asia, and Europe this August.

The Linkin Park co-founder revealed Monday (05/07) that Hong Kong and Bangkok dates have been included to the tour.

"Amidst the chaos, I’ve started to feel an intense gratitude -- for your tributes and messages of support, for the career you have allowed me to have, and for the simple opportunity to create," Shinoda revealed in a statement.

Check out the Hong Kong and Bangkok show announcements below.