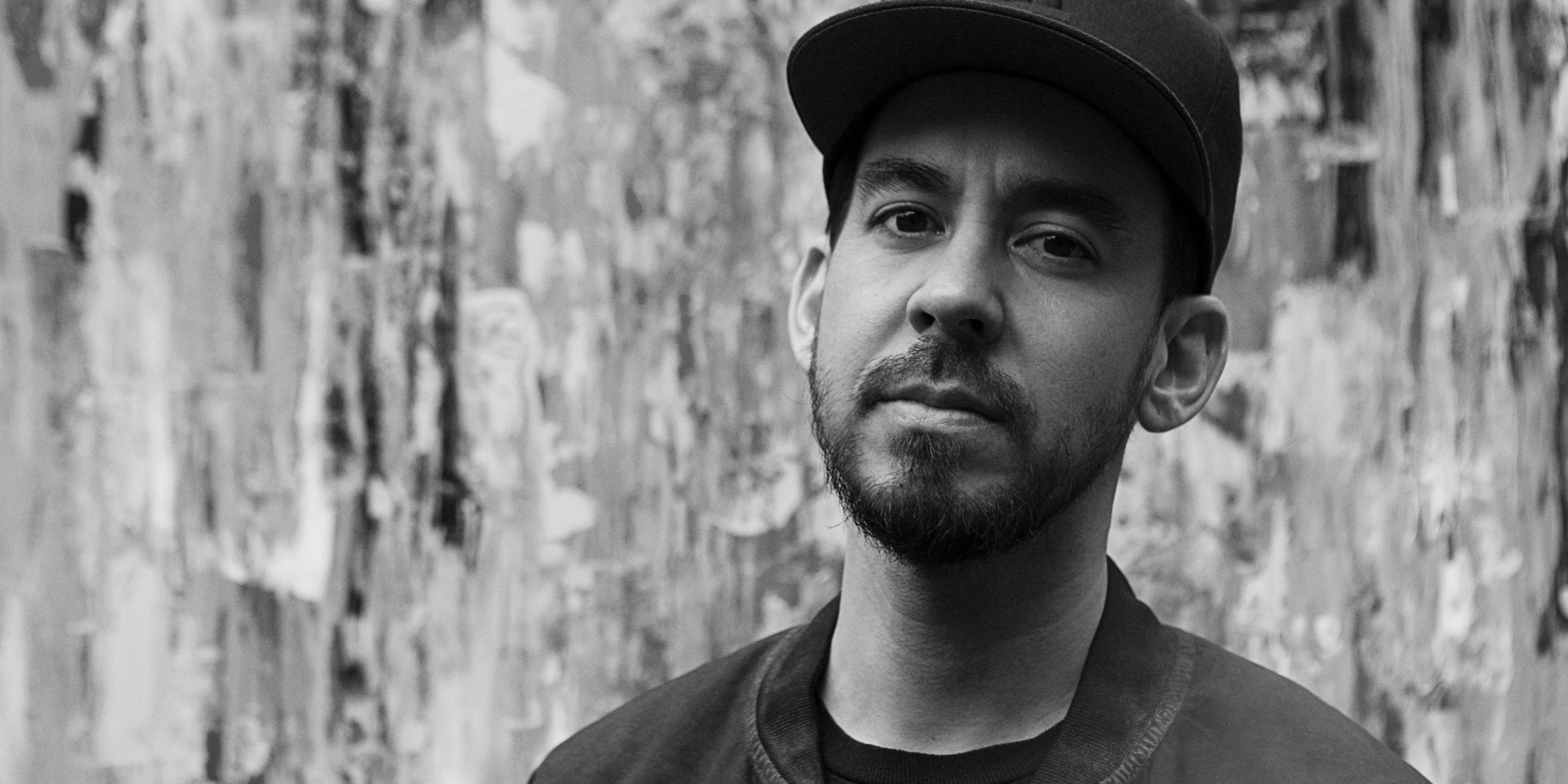 The co-founder of much loved nu-metal group Linkin Park will be performing at Zepp@Big Box on 22 August, he announced on Instagram this morning.

Linkin Park's most recent album was One More Light, released May 2017, a few months before the tragic passing of frontman Chester Bennington. In January, Shinoda released the Post Traumatic EP, a three-song project about the turmoil he went through after Bennington's death. He has been working on a solo album, which is also called Post Traumatic and will be released on 15 June.

Though Linkin Park is currently on hold, Shinoda said on Twitter in January that "I have every intention on continuing with LP, and the guys feel the same. We have a lot of rebuilding to do, and questions to answer, so it’ll take time."