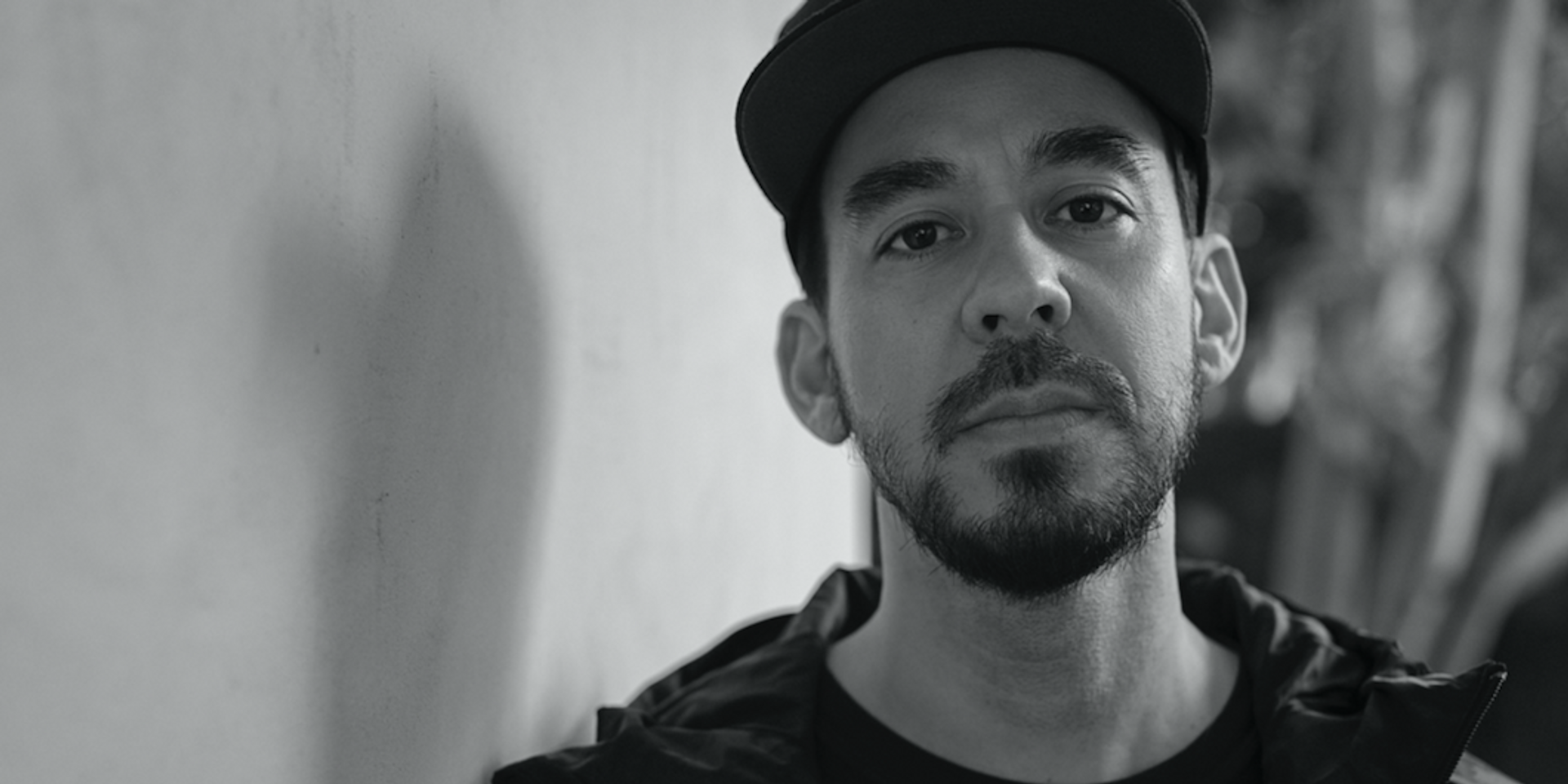 As the co-founder of the ground-breaking nu-metal titans Linkin Park and the frontman of Fort Minor, Mike Shinoda is a man who's had an outsized influence on many of our musical upbringings.

Despite having been an active musician for over two decades, Shinoda has spent the entirety of his career releasing music with others. Last year, tragedy struck when Linkin Park lead vocalist Chester Bennington passed away. Shinoda channeled all his grief and pain into his debut solo record, titled Post Traumatic. He released three songs off the record as an EP of the same name earlier this year, and the full-length record will be released on Friday, June 15.

Bandwagon had the opportunity to speak to Shinoda before the release of his solo record, where he spoke about the recording process and more. Check out the complete interview below.

Your debut solo record Post Traumatic will be released this weekend. After spending the entirety of your career releasing music with bands, how does it feel to finally be working on a solo project?

It's been awesome and very low drama, you know what I mean? Not to say that there was drama with the band, there wasn't but it's just a very direct thing. When I have an idea about doing things a certain way, I would just do it. There's no consulting going on, no checking in with anyone else if my ideas were okay.

So that makes things simpler. I think part of that is that when you go through something difficult or traumatic, one thing you're looking for is a sense of control and having gone through that, I think that the control of doing a solo record was really refreshing for me.

Post Traumatic was originally released as an EP. How long into its production did you decide to turn it into a full-length album?

What really had happened was I had thought all along was that I was going to release a song, bit by bit. I didn't know how many songs I would end up with but I wanted to release them in way that the beginning songs would be released first and then the middle songs after that and end with the final songs.

I was actually thinking of doing everything in that order until the album came out, but as I talked it out with my management and the label, it just seemed more obvious that in the beginning that I should give the fans a few songs to give them a sense of where I was at and what I was feeling and thinking. So I ended up releasing three songs as the Post Traumatic EP just because I wanted them to have more music.

After that I skipped further ahead on the album and released 'Crossing A Line' because I wanted them to have a sense of movement, that things weren't just dark and sad, that it actually felt like I was making progress and there would be brighter song topics in the record.

You’ve worked with the likes of Blackbear, Machine Gun Kelly, Grandson and Chino Moreno on the record. What was it like working them?

The collaborations on the album were all very different and I love these artists. I think they're all great and I'm glad it worked out and I have them on the record. Each one is really special and the experiences with each one of them was very different, from a very chill recording session with Chino where we didn't have a plan, we just got dinner and vibed and came up with a couple of very loose ideas and then they slowly got more clear.

The writing situation with Blackbear was different because he just did his thing and recorded his vocals on his own and I worked on the track with him a little bit so it was a little more separated in that sense. There's no right or wrong way to do it, it's just whatever way makes the song good.

Was your initial impulse to work on the record totally solo, without any collaboration? With what you had been through, it must've been tough finding people who understood what you were feeling at the time.

That actually occurred to me at some point, but I'm extremely happy with how the album ended up. I did probably 90 percent of the entire album myself, from the production to the songwriting and everything else in between. I had help from a couple of people on a few things because I felt their ideas were great, and that's about it, really. I still drove it mostly. I didn't want to give away too much control of the album because then it wouldn't be me. I needed to make sure it really represented me and came from me.

I was telling one of my friends at the beginning of the writing process is that this record used a part of my brain that I use when I'm painting and creating an art exhibition for a gallery. I grew up drawing and painting and I've had a few gallery shows. When I'm doing those, it's very conceptual and very emotional and there's almost this subconscious drive that comes out of the work but then the analytical brain comes in to make sure that it makes sense and that the concept is strong enough for the viewer to see it the way that I intended it to be and the things that I intended it to say. It's an even balance of the right brain and the left brain, the creative and the analytical.

Are there any differences between how you work on music normally and how you worked on a project as personal as Post Traumatic?

Yeah, I would say so. Over the years, each time I've made a record I've tried to learn from the process, learn about how to write a song or what works and what doesn't for me. Even something that's very technical like how to get certain sounds but also how to find the right words and how to put a song together in a way that feels like the things I wanted to say.

A lot of the best stuff that an artist writes, the stuff that has longevity and that people care about comes from that moment when a fan says that the song says something that they've never been able to put into words. I often times strive to hit that bullseye. I've done this for 20 years. I have a lot of approaches and tricks and tools to get me in the right head space to try and achieve that goal.

Being a touring musician, you’ve had to deal with hectic tour schedules over your career. How do you keep yourself rooted and maintain a healthy mindset? Are there specific things you do?

It's situational. I don't go out as much now as I probably did when I was younger. I like to chill and I keep in touch with my family and friends back home a lot but during the day, I definitely like to go out and experience the city that I'm in. For me, eating the local food and checking out the local spots is always a good time. Sometimes as a tourist, you stop and look around and get to appreciate everything around you.

Other times, I like to keep myself busy with streetwear and visit the music stores, art exhibitions. Those are usually my first things to look at rather than the sights when I'm in town, I look at what's going on culturally. Beyond that, I go with recommendations, that way I still get to experience the city and I don't feel like I'm just there to play a show and do my rounds with the media, but I'm also taking in what the city has to offer and it makes me feel connected to the fans on a different level.

The support you’ve received over your new music has been heartwarming, to say the least. What’s it been like touring for the record?

I've played two shows in L.A. and I'm about to play a show in New York so I haven't really toured all that much with the new material yet, but the shows that I have played so far are great. You're right about the support, it's been crazy. It has definitely put so much of energy behind me and I don't know if I would be able to do it without that so yeah, if that keeps going then that'll keep me energized and keep me active for sure.

Mike Shinoda's album Post Traumatic will be released Friday, 15 June. Shinoda will be performing at Zepp@Big Box on 22 August. Standard tickets priced at S$148 are now on sale. Get your tickets here.

In the meantime, check out Mike Shinoda's 'Running From My Shadow' featuring Grandson below.