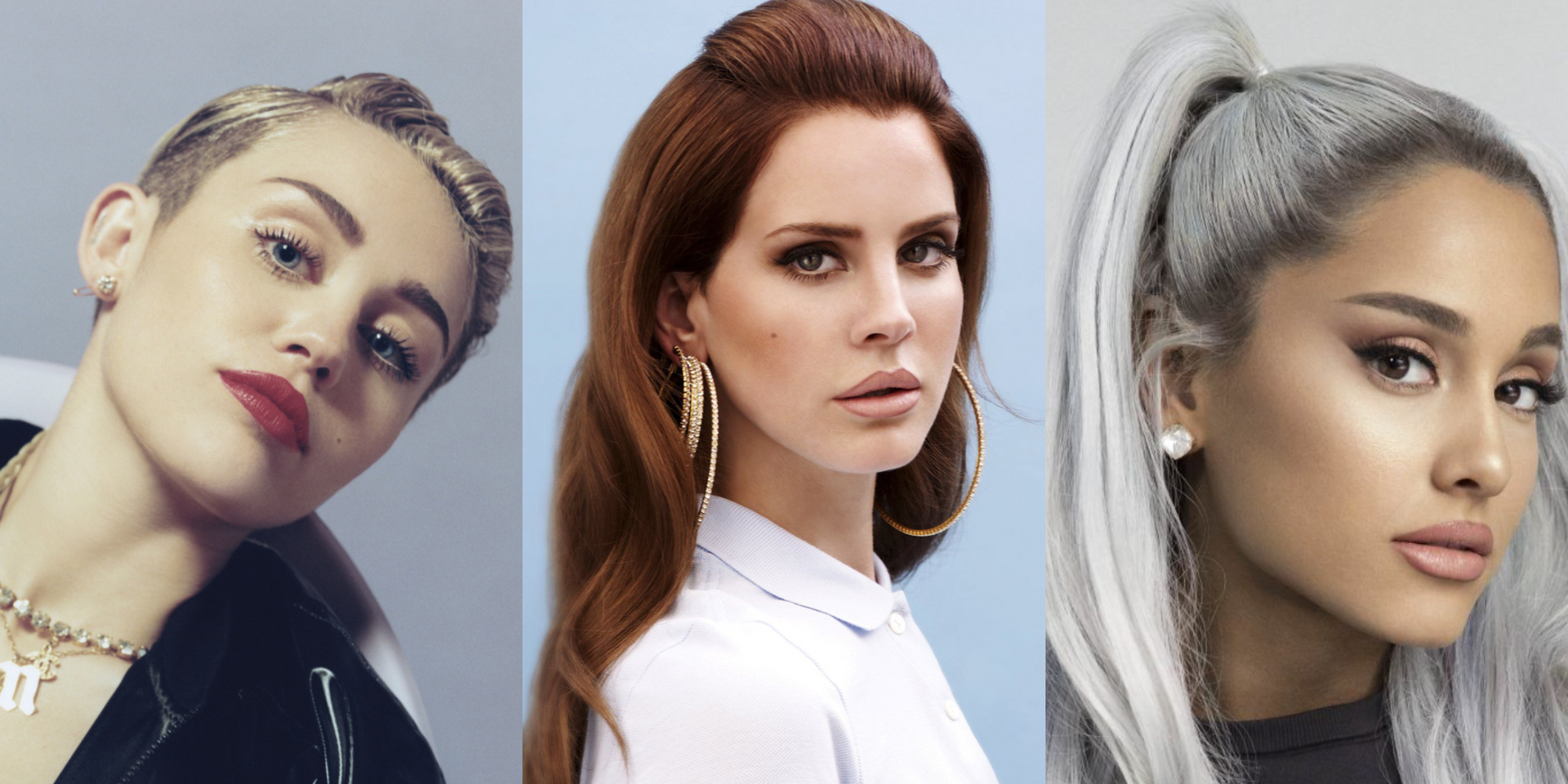 Our first look at the upcoming Charlie's Angels revival, helmed by Elizabeth Banks, is set to arrive sometime this weekend. However, we've been issued a teaser for our first listen of the film's soundtrack.

In true Charlie's Angels fashion, three femme fatales of the music industry have united to work on a track for the nearing film: Miley Cyrus, Ariana Grande and Lana Del Rey.

Cyrus took to Twitter to reveal a quick teaser of the track. It is unknown when the full track will be released. Check out the teaser below.