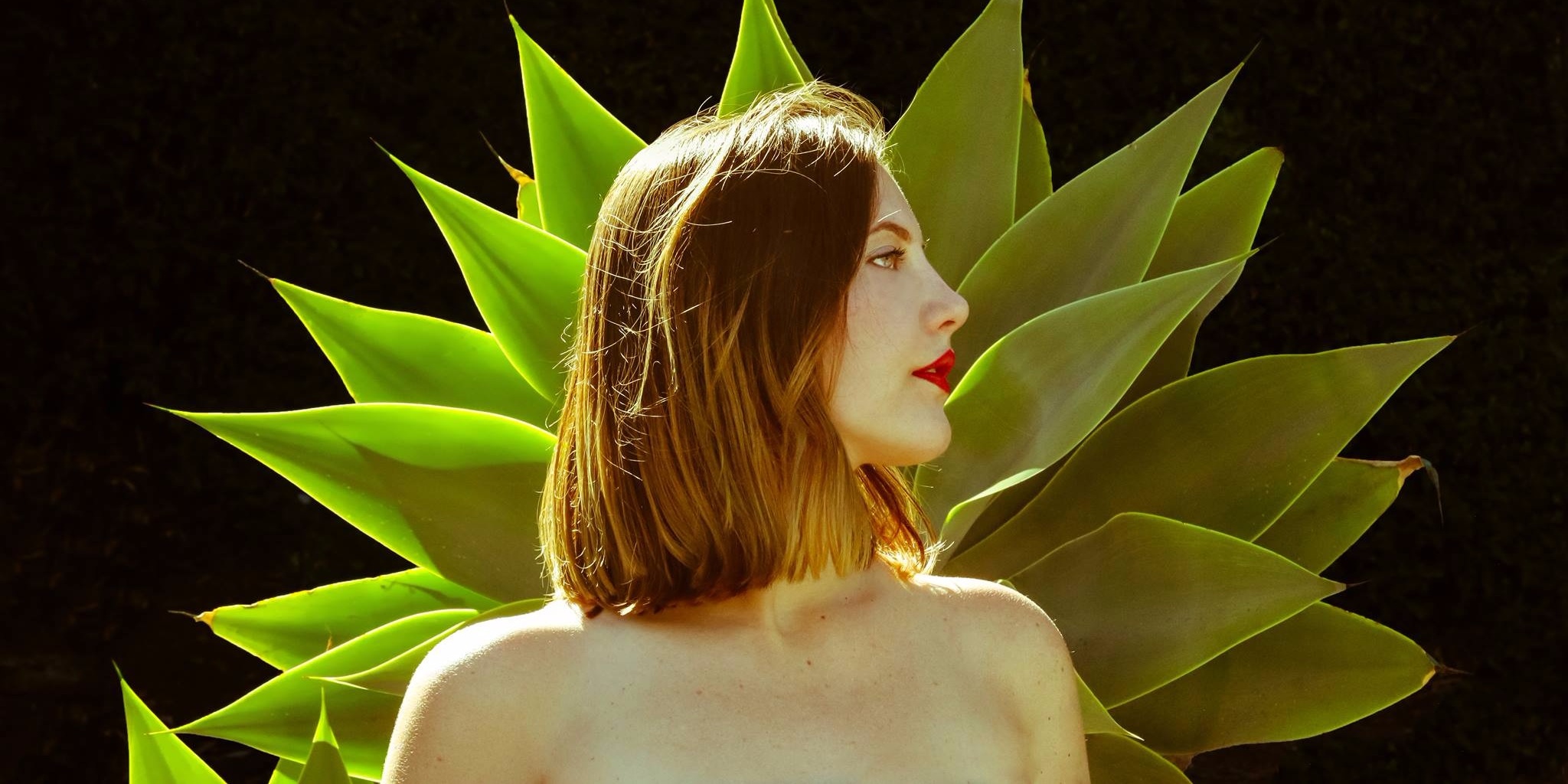 '06 Female is the kind of sparkling debut that most fledging musicians can only enviously dream of.

But beyond that lush, smoky aesthetic lies a strong singer-songwriter whose emotional potency is drawn entirely through vivid subtlety. Her bedroom pop compositions are lo-fi ligatures of intimacy and introspection that gorgeously translate personal poignance into universal resonance.

The album's title is inspired by news stories of a solitary female wolf who lived in Yellowstone National Park. And much like her kindred canine, there's an undeniable power under underlying '06 Female's ample grace.

Here, Mimi Raver offers a track-by-track breakdown of her winsome debut album in her own words.

I wrote this song last year while witnessing a very harmful and destructive relationship between my neighbor and her boyfriend . I had friends in bad relationships before but this was just so insane I had never experienced anything like it. There was an alarming amount of manipulation and hurt that I unintentionally found myself getting in the middle of. I was fearful it would just become this endless cycle but eventually it came to a very dramatic end."

I grew up spending my summers on our family farm in Maryland and going down to the local swimming hole called Hickory Bottom. The lyrics are actually a poem I wrote about an experience I had there years ago."

I like many people in the US in 2016 I was affected greatly by our election. This song was just me trying to get out some feelings about the whole process and the weight it can have on everyone."

'Portrait of a Lady'

This is a song about the female experience. There are stereotypes that affect everyone and this is just an expression of frustration and maybe even a little fear that I have." 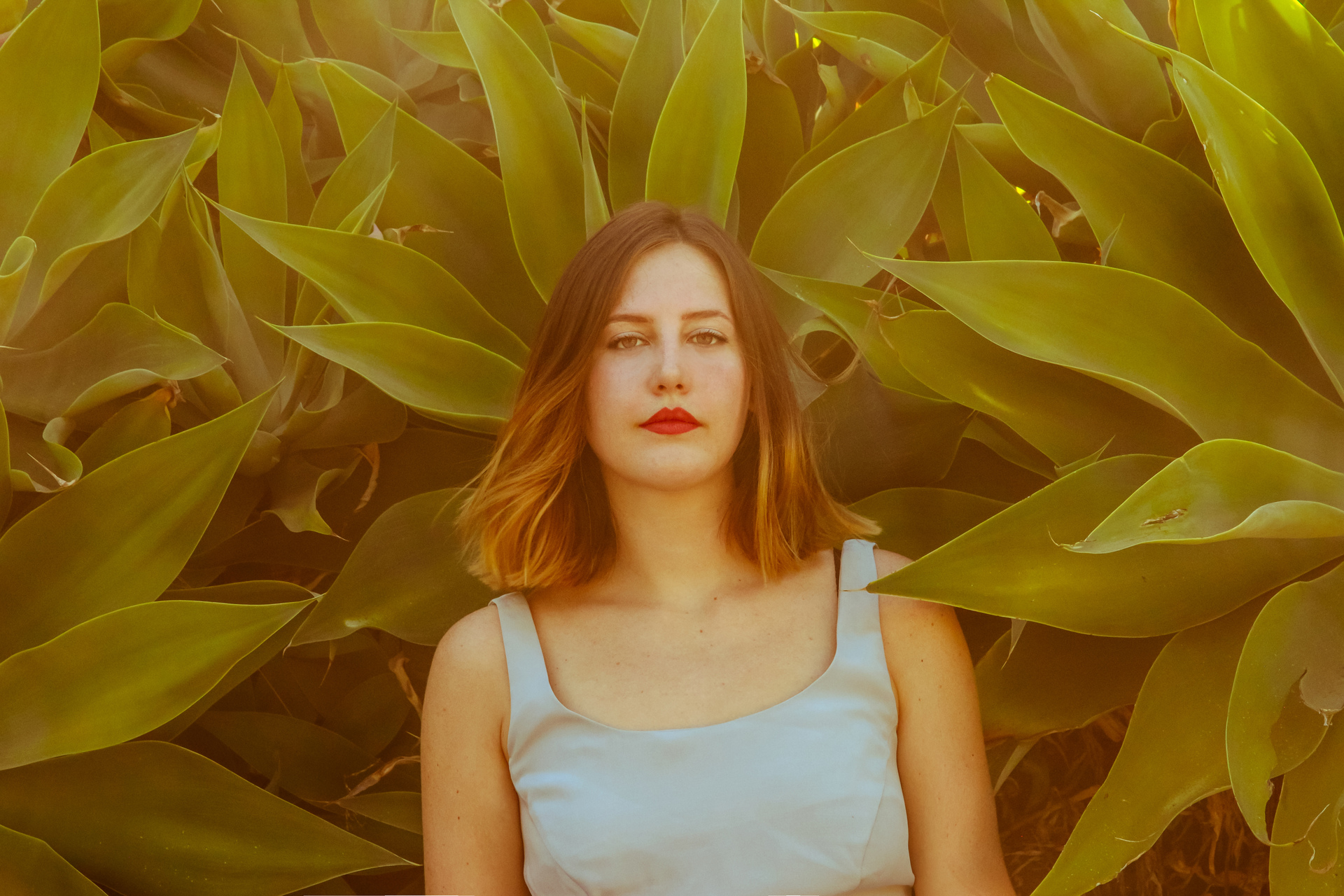 I am a person who really enjoys being alone with myself, I always have. Part of my creative process is just being alone with my thoughts and for the most part a really prefer it that way. But for all of the time I spend alone I still crave company like everyone else."

This song is my love letter to the ocean and how it’s such a big part of who I am. I have lived in many different places in my life but I’ve always been by the sea. I grew up in a small beach town in New Jersey and when I was about 3 I almost drowned after I got caught in a rip tide, but even that experience didn’t change my love for the ocean. I need to swim in the ocean like I need air in my lungs."

I have another neighbor who is 90 years old and he has walked the same route around town every day for over 10 years. Even though his legs give out from time to time his family can’t stop him from walking his route. I wrote this song for all the stubborn people who are set in their ways, myself included."

I live in Los Angeles so naturally I drive a lot in this city, and subsequently listen to the radio. A few years ago I was stuck in this creative rut and unable to write music like I used to, when I heard this really amazing story on the radio that really inspired me. A wolf biologist named Rick McIntyre told the story about this legendary wolf that lived in Yellowstone National Park. She was born in 2006 and dubbed the ‘06 Female, right away it was obvious she was special. Not only was she beautiful, but she was somewhat of an anomaly in the park as she rejected being in a pack and could take down a full sized elk just by herself. She became the undisputed queen of the park for many years and even today the wolf pack she started still dominates Yellowstone."