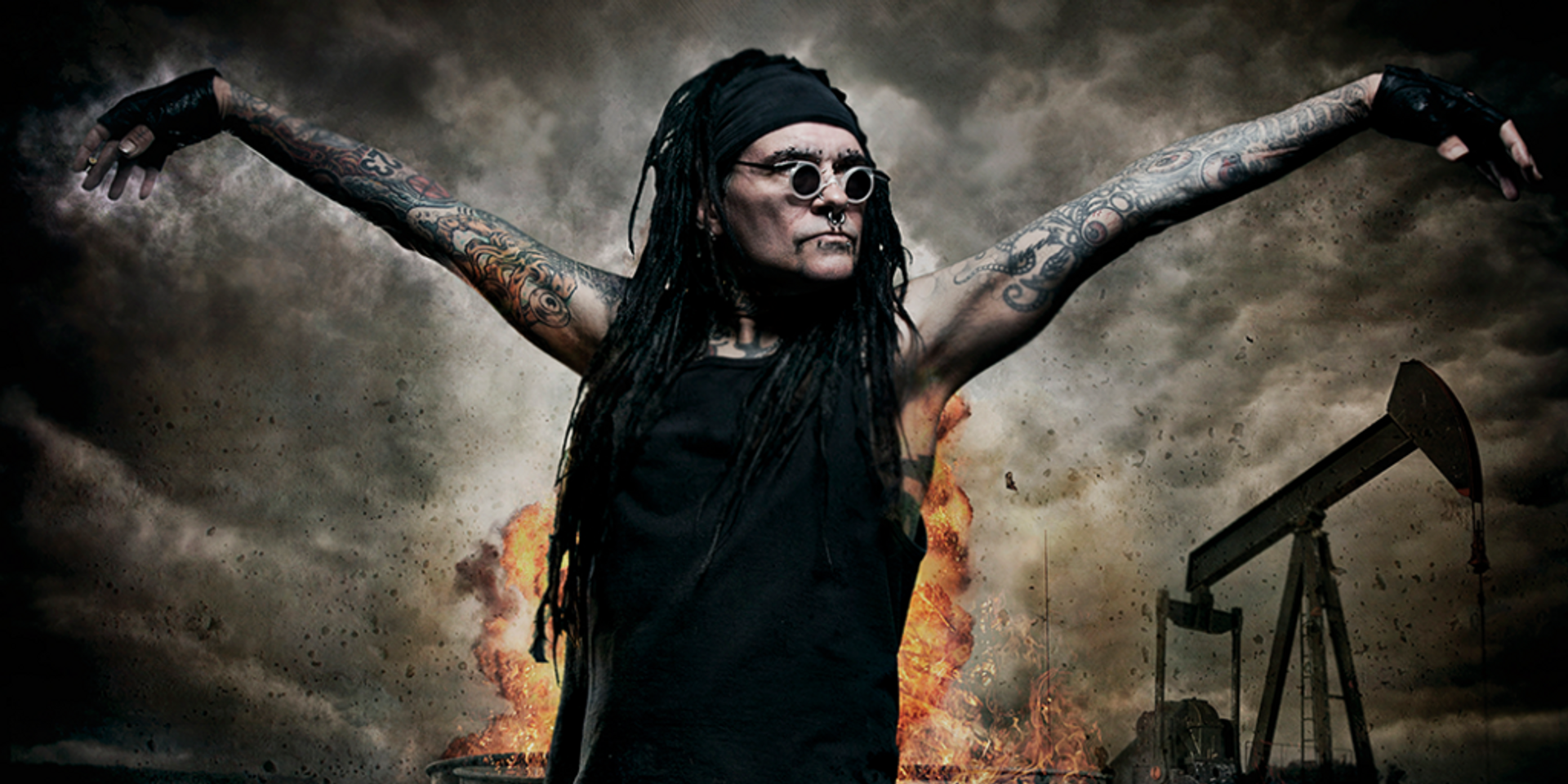 Concert organizers LAMC Productions have announced the cancellation of the October 4 show by rock bands Ministry and Filter.

No official reason has been given yet, with the company stating on their Facebook page that the show is off "due to unforeseen circumstances."

Filter has taken to Twitter (see full post here) to apologize to fans. There has been no word from Ministry as of yet. As of now, it is suspected that the cancellation stems from conflicting schedules in Ministry's camp. All Australian dates have also been cancelled.

"Ministry couldn't make it work for whatever reason," Filter says in a statement quoted by theMusic. "We love [Ministry frontman] Al [Jourgensen] and company but this really sucks."

Stay tuned to Bandwagon for updates as the story develops.

UPDATE: LAMC Productions has released refund details. Refunds will begin from 23 August till 6 September 2017 via SISTIC.

All ticket-holders are eligible for refund. Customers who paid via credit card will be refunded directly to their credit card. They will just need to check their statement for the following month for the refund.