Fame has always come with a terrible price: public scrutiny. Actors, actresses, musicians, artists, authors: they’re subject to the vox populi. They know very well that their work has brought them attention and with that attention they realize that not all that glitters is gold. There is professional criticism, which has always been considered as an integral factor of a successful career. There are people out there paid to dissect and analyze for the sake of the public (or maybe their own egos). And then of course there’s the public themselves: a smorgasbord of varied opinion that range from high praise to downright hatred. The internet has been instrumental in providing fans accessible platforms to give themselves a voice they hope would be heard. However, with such a powerful tool comes abuse.

Many figures have been exposed to horrific insults and death threats that warrant absolutely nothing. Just filtering through YouTube comments on a music video, you may find there are so many hate-filled people out there that you would want to log on immediately to Reddit’s /r/aww page for instant relief. Musicians, in particular, are one of the most commonly attacked. Music is intensely personal, both for the composer and the listener. It provides a deeper connection than perhaps any other form of entertainment. So much hoohah can be caused when a band changes their musical direction or if they break up, they can stir up an intense reaction within fans with a single action. Music can be so personal that sometimes we feel entitled.

I bring this up because an issue within the industry has been brought up as of late that cannot be ignored: misogyny. Lauren Mayberry, frontwoman of electro-pop trio Chvrches (who will be dropping by our island for Laneway next year), penned her struggles of being in the limelight since the band’s explosion into popularity the past year. Being an attractive female frontwoman, she is forced to be the face of her music in the eyes of an image-conscious public. Because of that, she ends up being subjected to vile sexism by anonymous faces, such is the powerful reach of the Internet. It allows people to mask themselves and give them free rein in every word they publish for the world to see. The monsters then start showing their true colours. 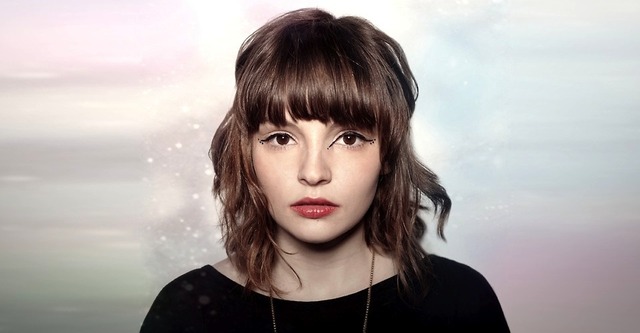 Before she wrote her Guardian piece, a screenshot was posted on the band’s page of a message sent by a “fan”, asking the singer out for dinner in such a horrifically chauvinist way riddled with laughable “sophistication”. Perhaps some people may treat it as a harmless joke, like the same way memes like “make me a sandwich” are born. The Internet has provided us with such freedom to post whatever we want that we become thoughtless, not considering its real world effect. Sexism is passed off as passive humor.

Or maybe it wasn’t meant to be funny. In that case, it comes off as simply loathsome. It is any wonder how people like them believe that making comments such as "This isn't rape culture. You'll know rape culture when I'm raping you, bitch" or "I have your address and I will come round to your house and give u anal and you will love it you twat lol" would cause any other reaction than pure disgust. For a band like Chvrches where they put in the extra effort to connect with their fans, being targeted with statements like that completely boggles the mind. You would think as a society we’ve progressed past the decades. Sadly, the Internet has made the abominable voices as loud as the constructive ones, no matter if they’re in the minority.

Lauren isn’t the only one to have highlighted an issue like this. Claire Boucher, AKA Grimes, poured out her frustrations on her Tumblr blog ranting about the sexualization and needless labeling of her public image that has led her to be exposed to misogynism in her daily life. 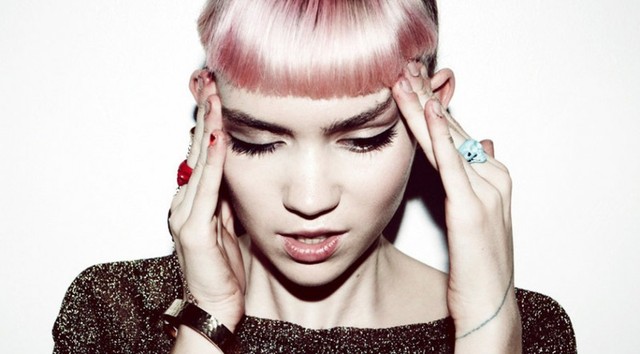 All of this may just stem from the public’s objectification of female figures. There are those who use sex to sell and make a living. There are those who refuse to bow down to that and earn their keep by honing their craft. Unfortunately, they become subjected to the same archetypal sexualization just because they’re female, or more specifically attractive women. It’s terrible but there are people enabled by the easy access of the Internet to reach out and attack, with a misguided sense of entitlement to say what they want just because they’re famous, what can they do?

Maybe it might be unsuitable for me to write this because I’m male. I may not be able to relate. But I do know that it is wrong. Absolutely, unequivocally wrong. It can also apply to males, who although may not receive the same amount of sexual harassment, may also be subjected to death threats and vulgar insults. Fame comes with a price, of course. Privacy is compromised. They will be easily recognized on the streets, in malls, in airports. That can’t be helped. But to be attacked so needlessly? It’s insane. At least Lauren and Grimes are standing up against this now, and it’s great they are doing something. They’re using that same power of social media to create awareness and even expose perpetrators out of their anonymity. Maybe it would scare away other people with similar malicious intent. Maybe it might just cause a ripple in societal misogyny in general.

Gender is a lived ideology and as such it is transformed into everyday practices in which we are schooled throughout our lives. Education is on our side, the pen is in our hands, or rather, the keyboard. Every Internet-savvy person would know this age old adage: "Don't feed the trolls". Don't feed them, destroy them.