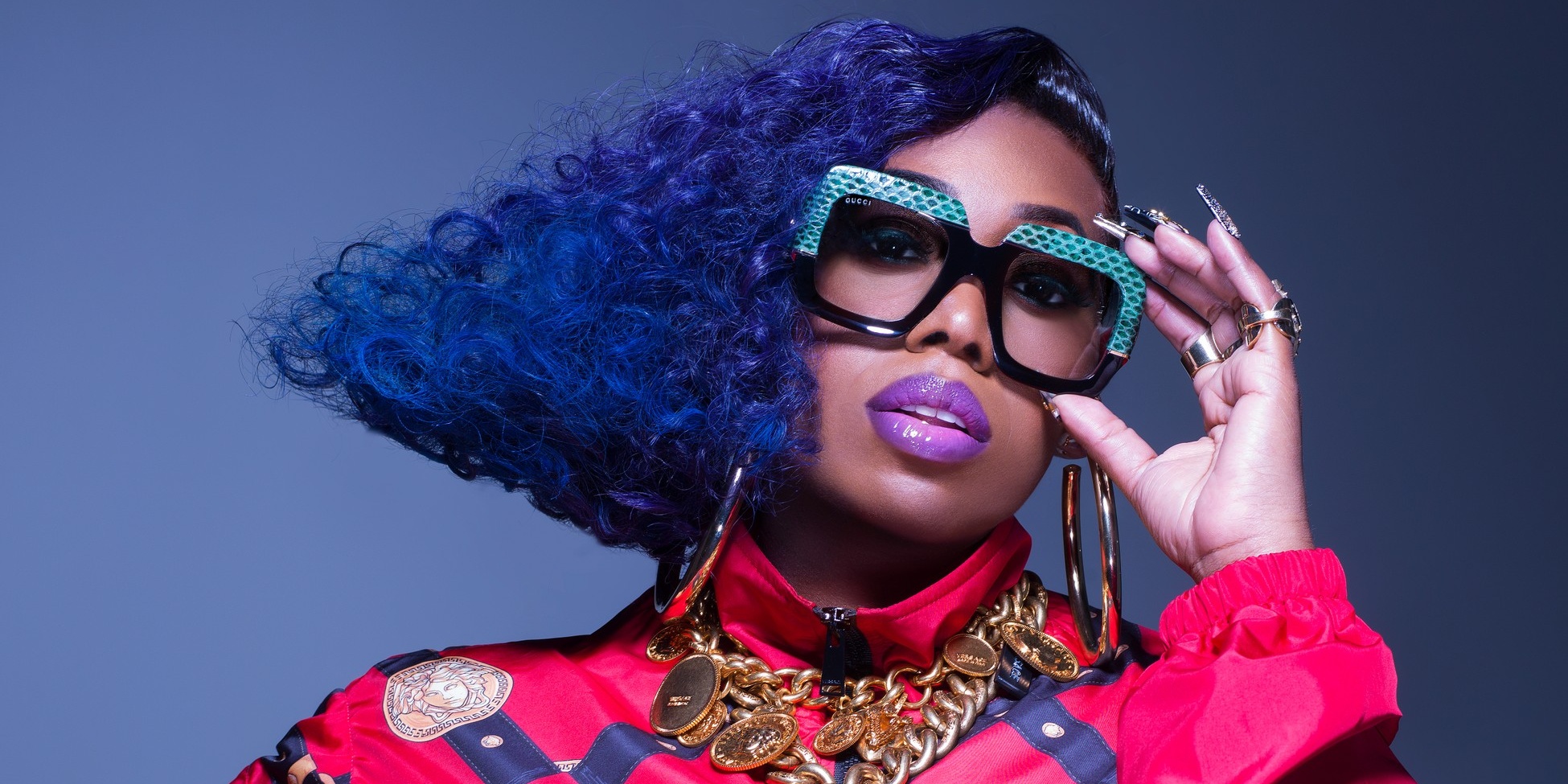 Congratulations are in order for hip-hop royalty, Missy Elliott.

Undoubtedly one of the most influential rappers of all time, Elliott will be recognised for her long-serving contributions to the music industry, as she becomes the first female rapper to receive the Michael Jackson Video Vanguard Award at the MTV Video Music Awards later this August.

The award was named after Michael Jackson, who first won it back in 1988. Elliott is only the fourth rap artist overall to receive the video vanguard honor, following LL Cool J (1997), Beastie Boys (1998) and Kanye West (2015). Elliott will also perform live at the award show. This will mark her first appearance on the VMAs stage since 2006.

Since her debut as a solo artist with the acclaimed 1997 LP Supa Dupa Fly, Elliott has won four Grammys, from 22 nominations.

Earlier in the year, she became the first female rapper to be inducted into the Songwriters Hall of Fame.

The MTV Video Music Awards is set to take place on 27 August, 8:00 a.m. SGT. It can be watched on MTV, or streamed online at MTV.com.

In the meantime, check out the iconic music video for Missy Elliott's 'Work It' below.