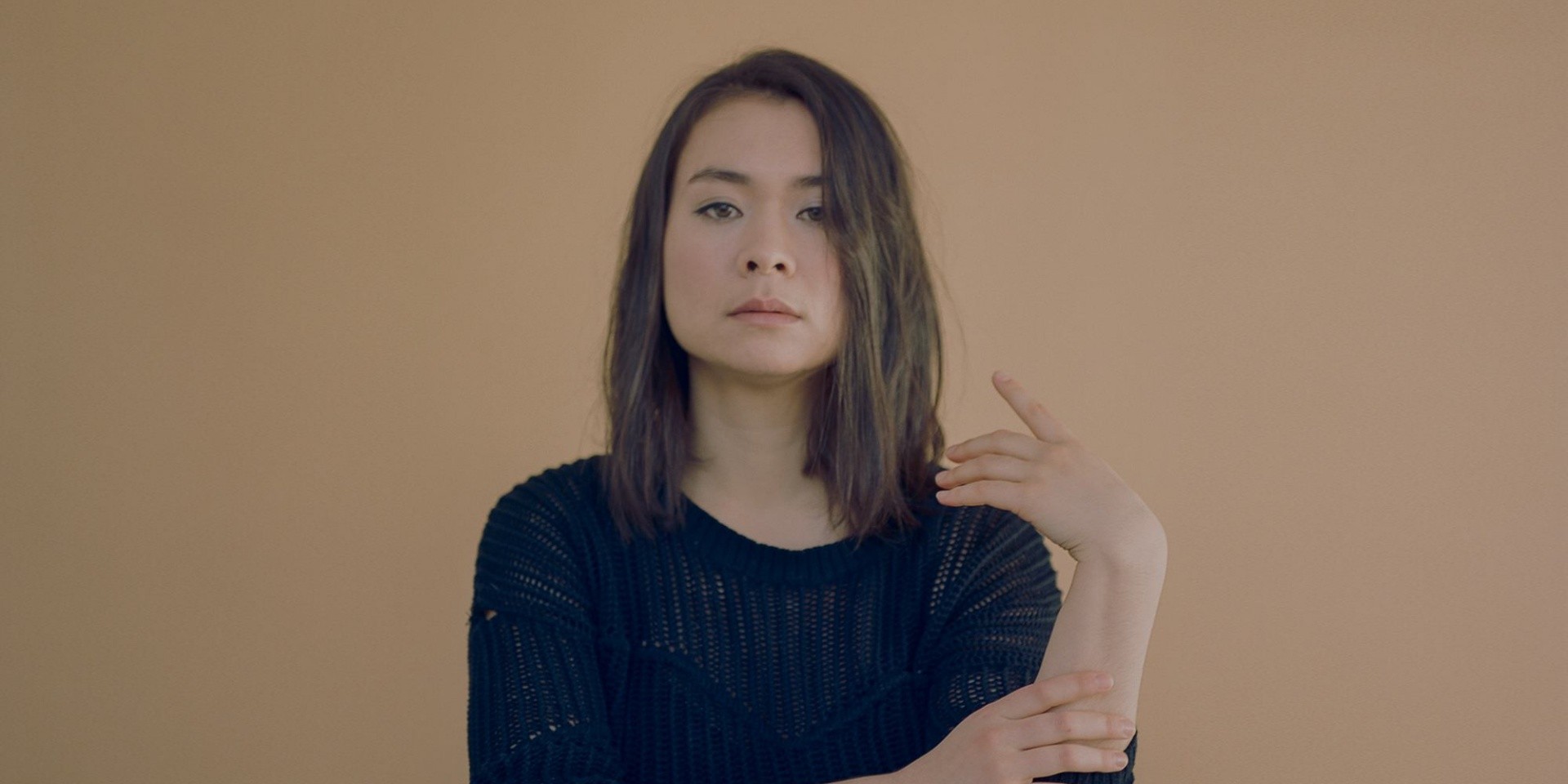 Indie darling Mitski has collaborated with Spotify by Art Camp for her newly-released music video for 'A Pearl'.

Mitski took to Twitter today to announce the video and cited that she worked with Spotify and directors Saad Moosajee and Danae Gosset to produce the video accompaniment to 'A Pearl'. It is a visual treat which features beautiful hand-drawn and painted landscapes – taking a step away from the usual live-action videos that exists in the music world.

According to Spotify, the video was "initially created in 3D and the 1,480 individual frames were then painted, drawn and illustrated".

Later this month, she will be gracing our shores to promote her latest widely-acclaimed album Be The Cowboy. However, her show is already sold-out so if you're one of the lucky few who managed to get tickets, you're in for an unforgettable night.