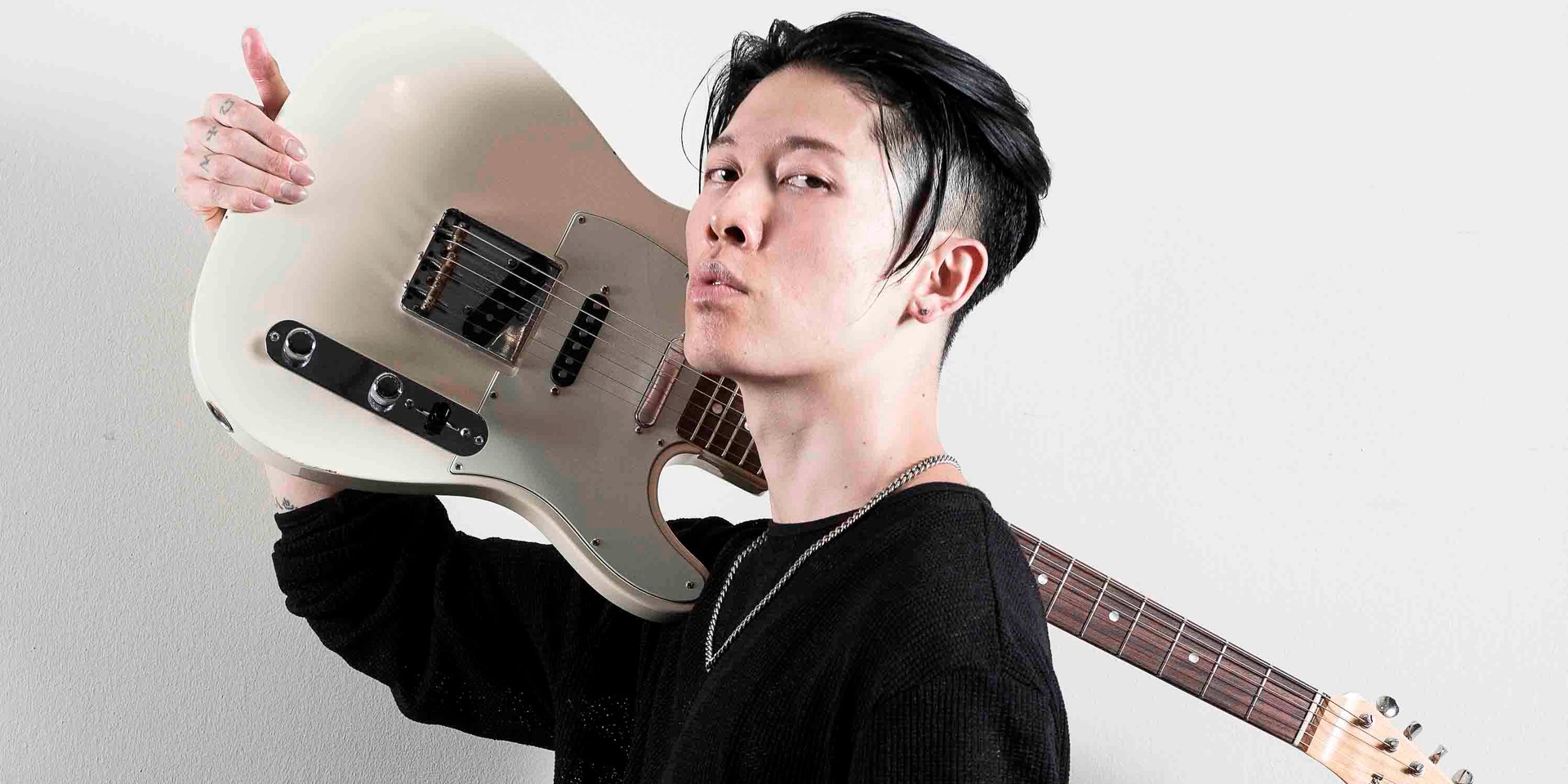 This is no April Fool's joke: on 1 April, Japanese rock sensation Miyavi will perform in Singapore at Zepp@BigBox as part of his "DAY 2" world tour, thanks to Red Spade Entertainment and Sozo.

Takamasa Ishihara, who performs as Miyavi, is a world renowned singer-songwriter, guitarist, record producer, and actor who has 10 studio albums under his belt and hits such as 'Horizon' and 'Strong'. Miyavi is well known for his technical guitar skills and is commonly referred to as "The Japanese Rock God".

Tickets for the show are going at S$88 for General Admission passes and S$118 for VIP passes.

Miyavi is scheduled to play at Zepp@BigBox on 1 April 2018. Tickets are now on sale here.

In the meantime, check out this performance of 'Rockstar' by Miyavi, featured on 88rising. 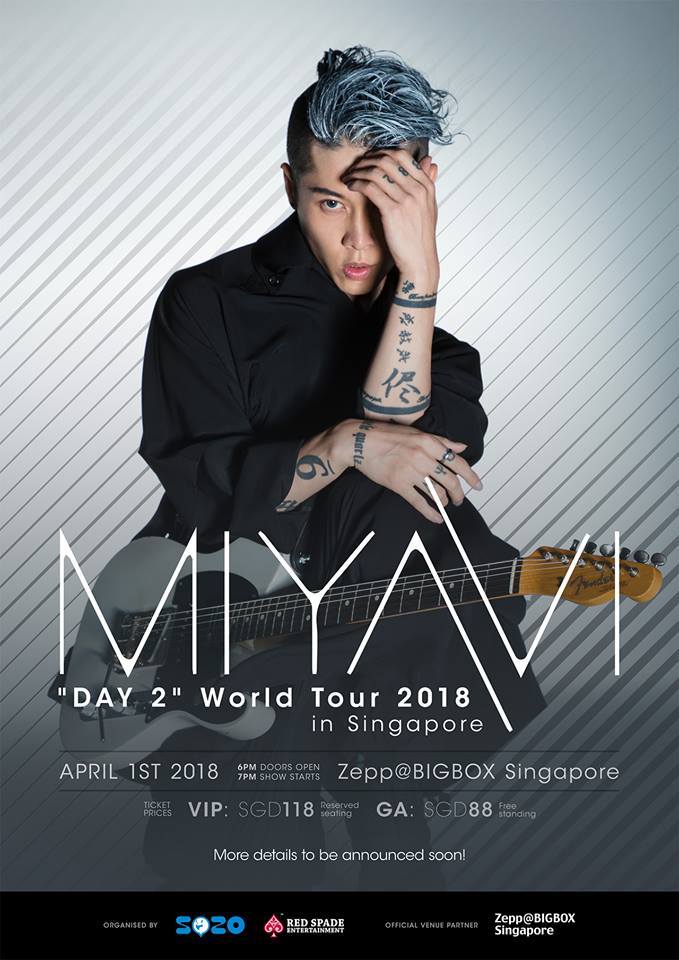