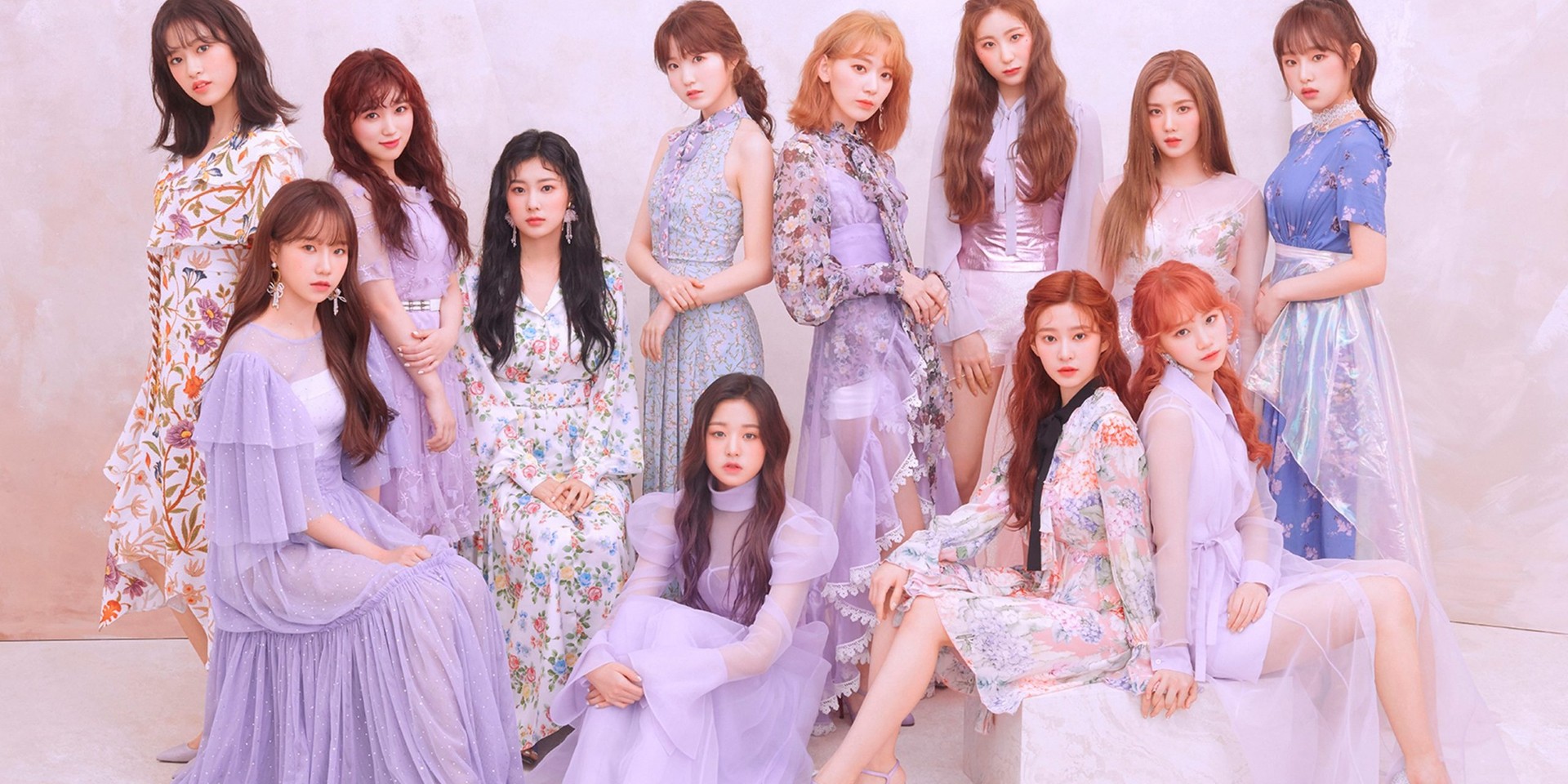 In an announcement made yesterday (10/03), Korean media company Mnet confirmed that IZ*ONE will be disbanding next month.

IZ*ONE is a group that was formed in Mnet's survival show Produce 48, which formed temporary groups made up of members from various entertainment companies. The group debuted in October 2018 and has since released successful albums and EPs.

Mnet confirmed the disbandment via an official press release. The company stated that the decision to disband the group came after multiple discussions between the members' agencies. Read the full statement below.

Hello. This is Mnet.

Ahead of the conclusion of the “IZ*ONE” project, Mnet, Swing Entertainment, and Off The Record have held discussions and listened to the opinions of each agency for the best activities the 12 members can carry out.

The activities of project group IZ*ONE, which debuted in 2018 with the album “COLOR*IZ” and grew into a girl group that represents Asia and is loved not only in Korea but also around the world, will come to a close in April as planned.

A two-day online concert “ONE, THE STORY” will be held on on March 13 and 14 with the fans who love IZ*ONE.

Mnet, Swing Entertainment, and Off The Record express our gratitude to the 12 members of IZ*ONE who showed their best, and we will continue to support them as artist so that the fantastical story they created together can continue on.

Please anticipate and support the new sides they will show from now on.

This news comes ahead of IZ*ONE's online concert, entitled ONE, THE STORY, that is slated for 13 to 14 March. The two-day concert will serve as one of the last projects the group has together.

Listen to IZ*ONE's One Reeler here.