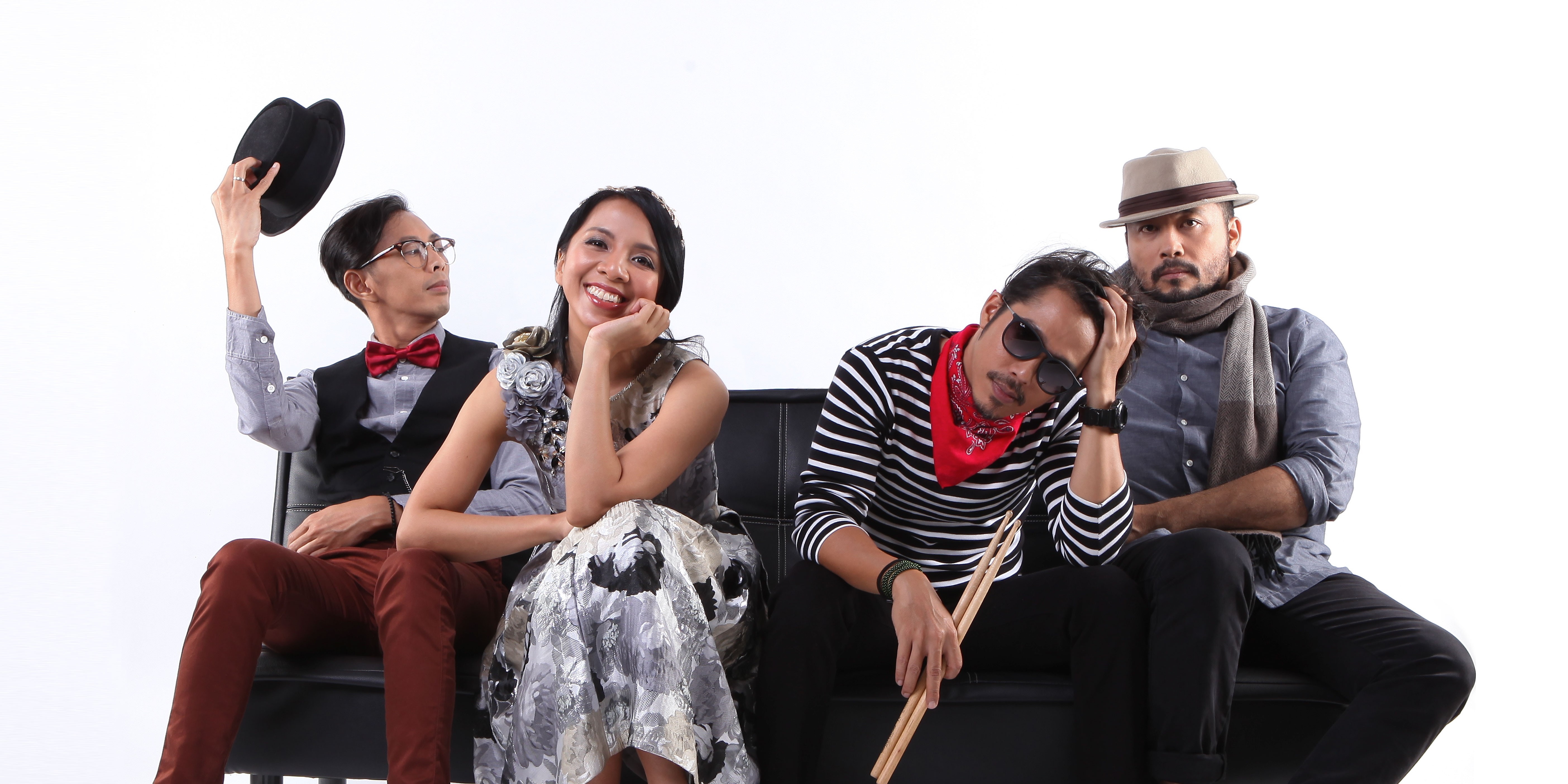 You might hear about Mocca every once in a while.

After their seven-year hiatus ended with the release of Home (which also coincided with singer Arina Epiphania's stay in the US), their fourth LP, it almost feels like Mocca never really left.

I guess it's because, a. The songs are indelibly catchy and b. They've cemented their place in Indonesia's independent scene as a household name.

And after 17 years together, they're set to release a new song tomorrow called 'When We Were Young' (composed by guitarist Riko Prayitno, with the lyrics written by Arina) in a flexi-disk format.

Featuring vocals by the singer for the metal band Burgerkill's (!) Vicky Mono and inspired by the PIxar movie Up, the song was written especially as a wedding gift to Agung Nugraha, Mocca's touring keyboard player.

“17 years isn't short. But we're hoping that Mocca's reached a milestone. From here on out, we can chase so many things that might come out of nowhere in days to come. The most important thing is that we keep making something," says Indra Massad, Mocca's drummer.

You can order the song here.

And you can watch a performance of 'When We Were Young' below: 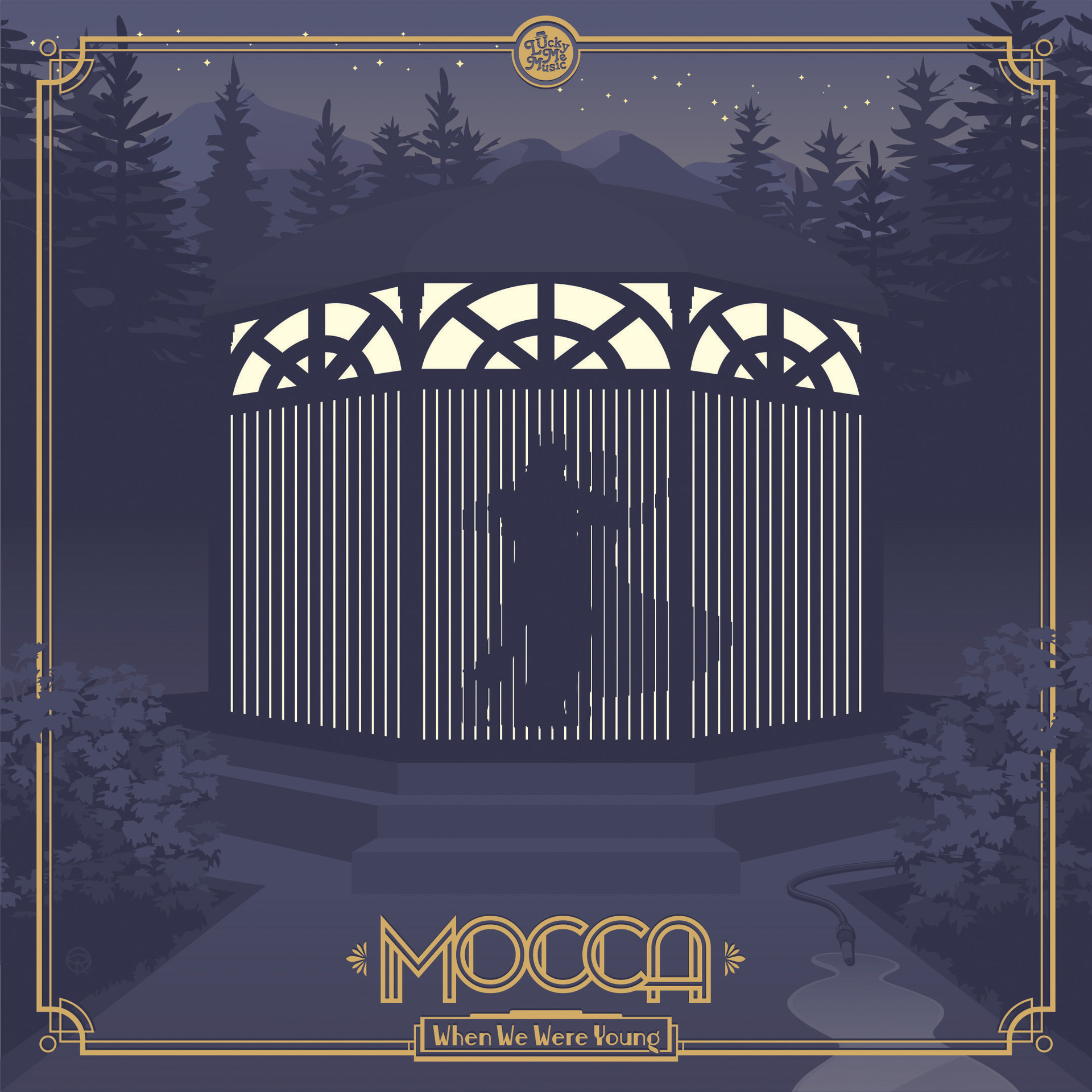