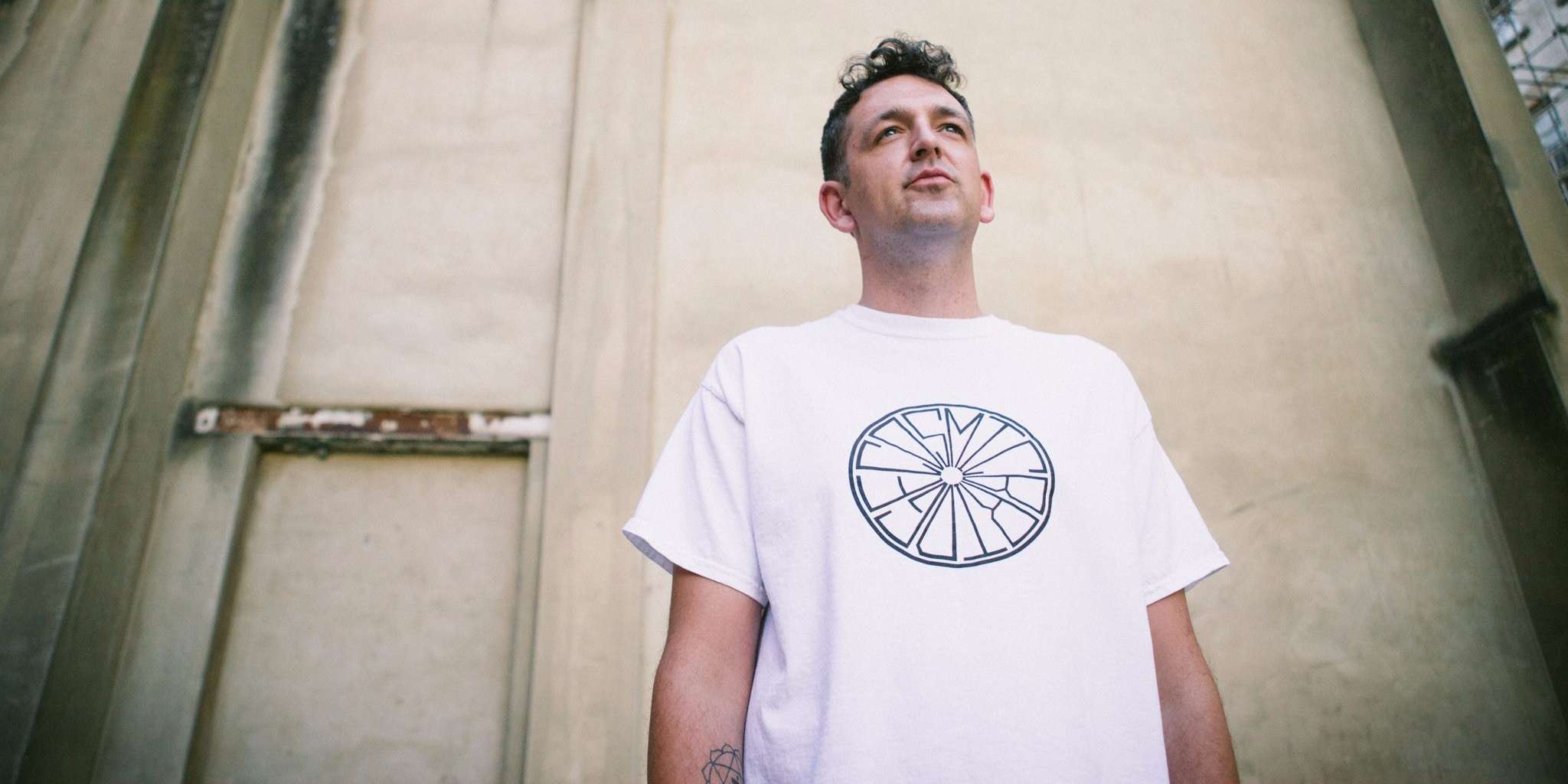 Few in the UK electronic music scene have had the hot streak that Om Unit has been on over the last few years. The man can just do no wrong at the moment.

From his roots as junglist in the 90s' to his turn as a turntablist 2000s' (under the moniker 2tall), British producer Jim Coles has always been a respected figure in the underground bass music world. But it wasn't until he switched over to his Om Unit alias in 2009 that things truly took off.

With numerous acclaimed EPs and LPs under his belt at imprints such as Planet Mu, Metalheadz, Civil Music and of course, his home at Cosmic Bridge - Om Unit's discography has been impeccable and incredibly exhilarating lately. Credited as one of the first to meld strains of Chicago footwork with jungle music, Om Unit has become an important catalyst in revolutionizing the modern D&B sound.

Also well-known for his brilliant collaborative work (notably with Sam Binga and Machinedrum), Om Unit most recently made a huge splash on DBridge's label Exit Records with his group project Richie Brains. Their 2016 LP - consisting of productions from himself, Sam Binga, Alix Perez, Chimpo, Fixate, Fracture, and stray - proved to be one of the most invigorating and creative drum & bass albums in recent memory.

On Thursday, 19 January, Om Unit makes his return to Singapore at Cherry Discotheque thanks to the combined efforts of the club, Syndicate, The Operatives and Revision Music. Many will of course remember his epic set at Ann Siang Hill's Zui Hong Lou Kitchen Bar back in 2014 - and we have no doubt that he'll inspire the same kind of madness next Thursday.

Om Unit will also be supported by The Operatives' head honcho JPS, alongside a pair of tandem sets in the form of Syndicate's Kiat going back-to-back with Darren Dubwise, while Revision Music's parents Senja and RAH will also be going b2b. Similarly exciting, Yomg SG will be serving as the night's MC while the visionary SSYSTM will be behind the boards on visual duty.

The event starts at 9pm and ends at 2am. Admission is complimentary for ladies and $20 at the door for guys (inclusive of one drink).

Listen to Senja's Bandwagon Mix below.