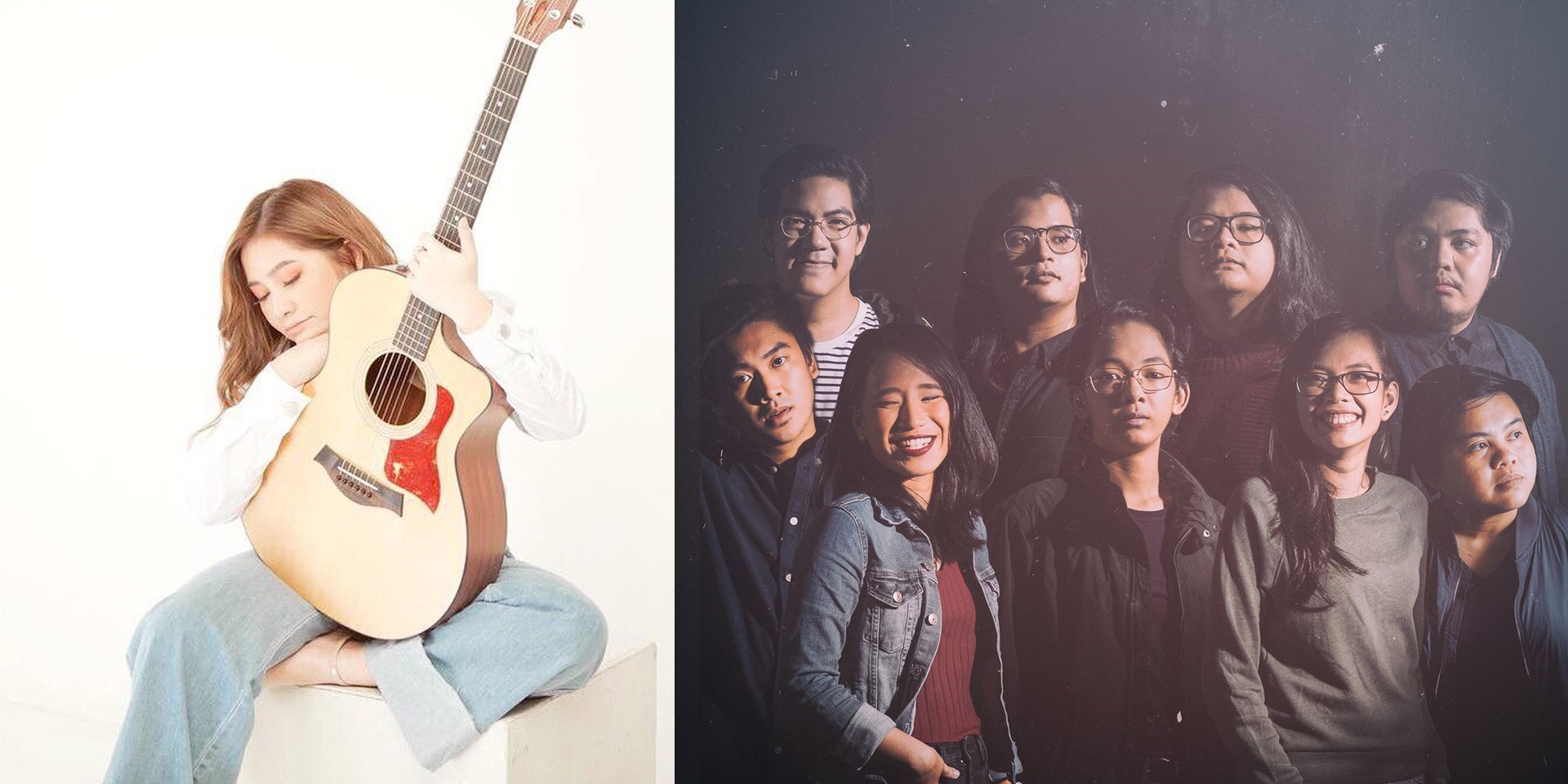 This is the collaboration you've all been waiting for, and it's finally happening this Sunday. Moira Dela Torre and Ben&Ben will be performing together on ABS-CBN's noontime variety show ASAP.

The 'Tagpuan' singer took to social media Thursday to make the announcement. "One of my most awaited dream collaborations is finally happening!!!" Dela Torre wrote, adding a photo of herself with the Guico twins. Both acts have yet to divulge what will be aired, whether it be a new song or a live performance of each other's chart-topping songs. Ben&Ben's Paolo Guico confirms to Bandwagon that the entire band will be making a live appearance at the show.

One of my most awaited dream collaborations is finally happening!!! Catch us on ASAP this Sunday 🤗❤️✨ @asapofficial @BenAndBenMusic #MoiraXBenAndBen pic.twitter.com/dfE86FHX55

Ben&Ben recently revealed that they will slowly be releasing new songs starting this month, leading up to the release of their first full-length album.

Watch Ben&Ben perform an unplugged rendition of their hit 'Ride Home' from Singapore below.