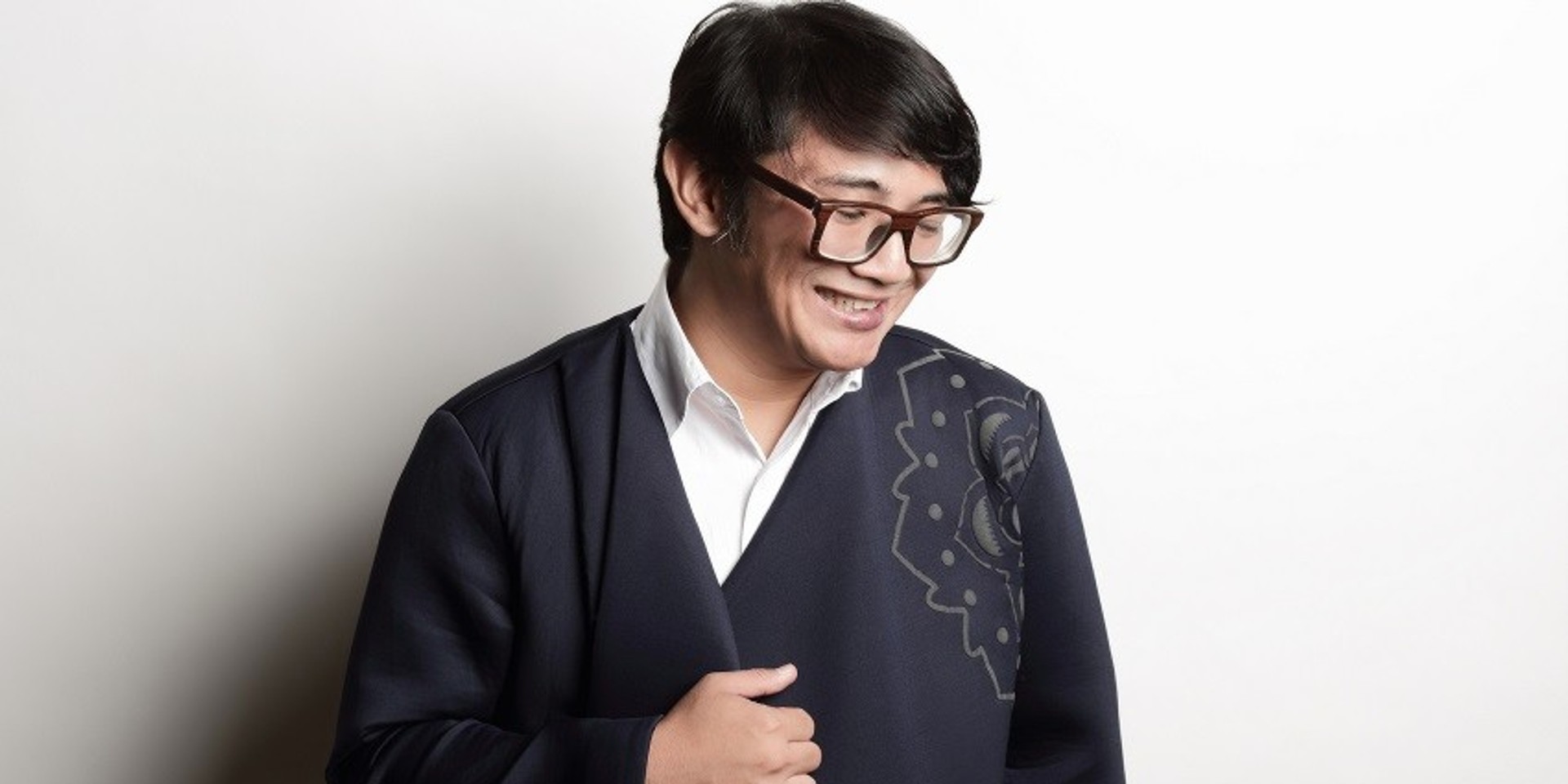 There are baroque notes forever etched in Indonesia's music and multi-instrumentalist/singer-songwriter Mondo Gascaro has written some of them.

First, he did that as a member of Sore, an indie pop band, who thanks to his kamikaze production methods put out two of the most fondly remembered records of modern age, Centralismo and Ports of Lima.

And now, he's set to do that again fully in his own terms, through the 10 songs included in his debut solo LP RAJAKELANA, released on November 25 on digital streaming services.

With knotty and unpredictable turns, Mondo Gascaro's brand of baroque pop is in primo quality in the new LP, recorded for a year in multiple studios in Jakarta.

Do yourself a favor and listen to the record below: