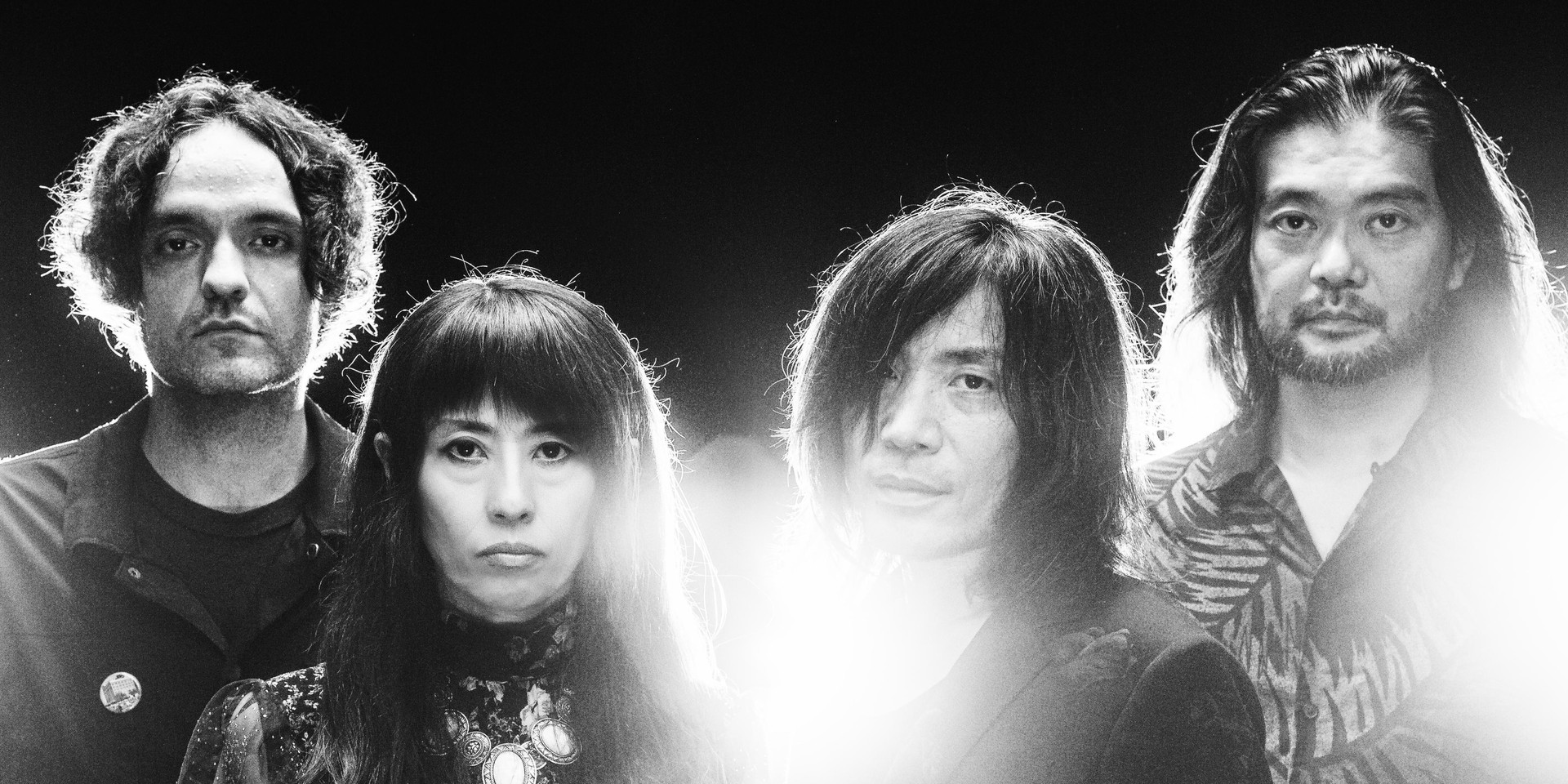 Japanese instrumental rock quartet MONO has announced that it will be bringing its 20th anniversary world tour ‘Nowhere Now Here’ to Asia. In a social media post, the band announced that the Asian leg of its world tour will start in September later this year.

The dates and venues for MONO’s Asia tour are as follows:

This comes after MONO released its full-length album Nowhere Now Here earlier in January. Currently, the band is on the US leg of their world tour. 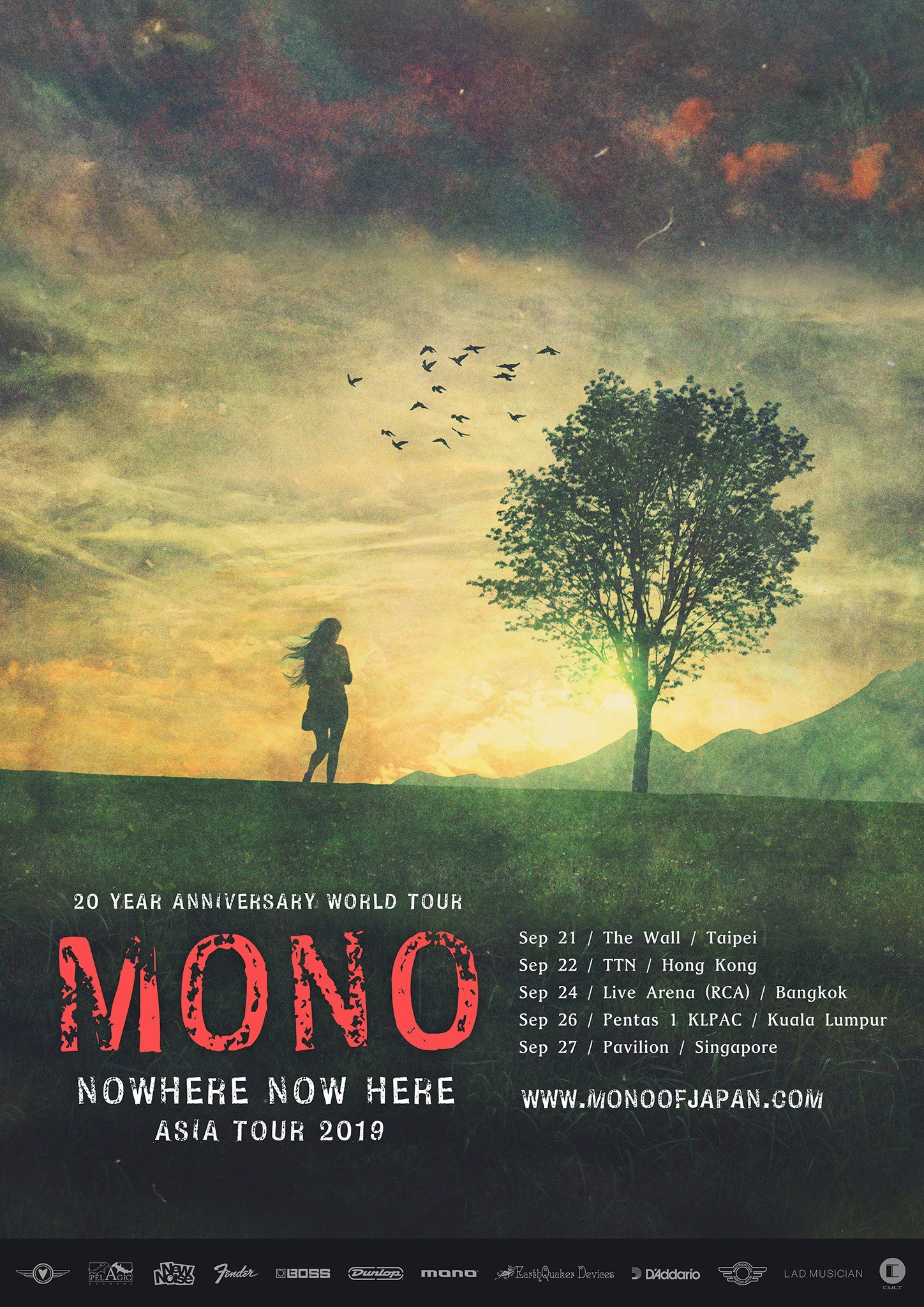