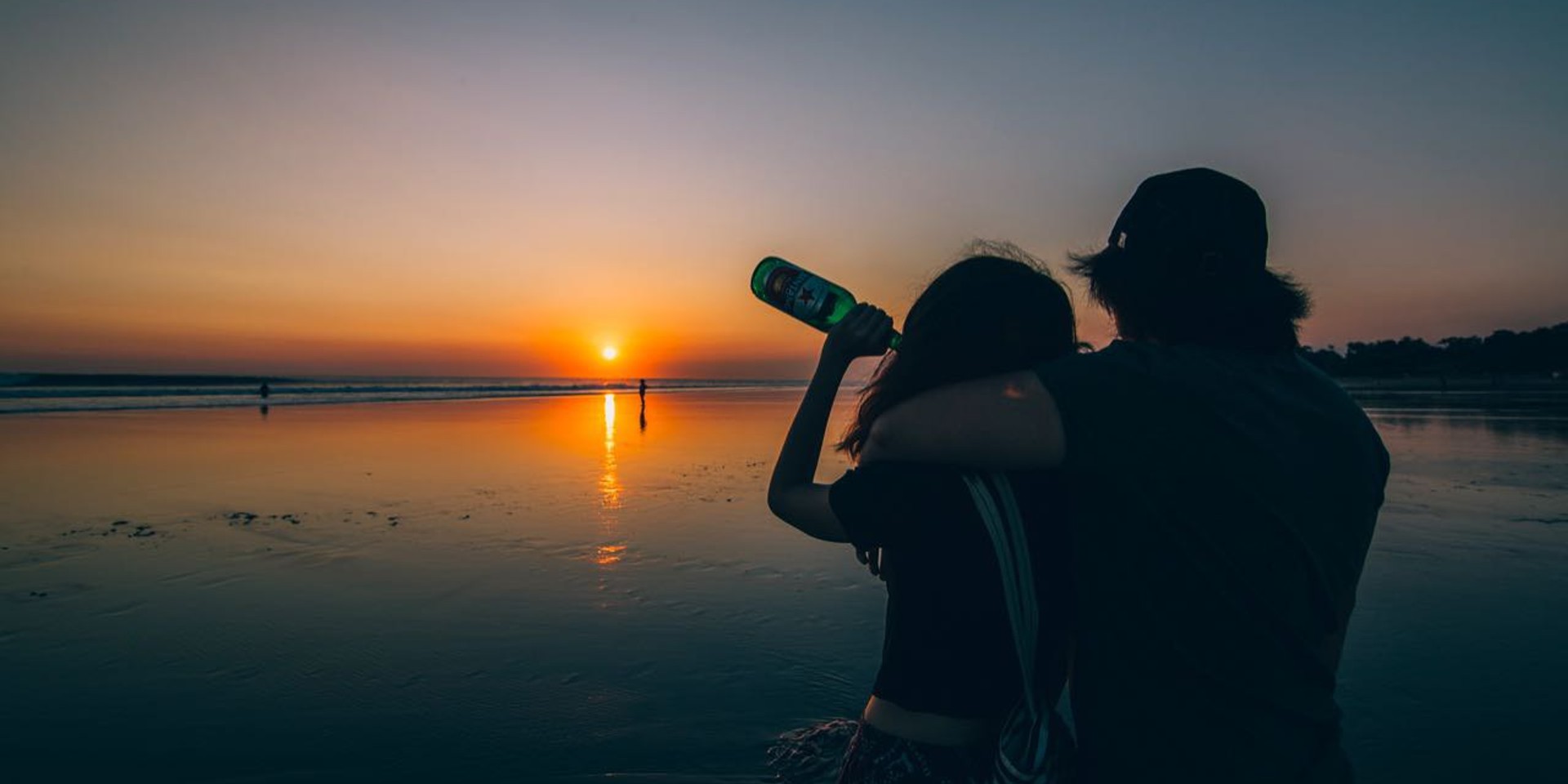 As the old adage goes, “Choose a job you love, and you will never have to work a day in your life." But much as the duo behind Moonbeats Asia would love to agree with the saying, they simply aren’t able to.

With an obliging attachment to their smartphones, handling a massive influx of work-related emails, Veronica Tan, 24, would refer to the concert promoter’s daily status as “a slave to social media”.

“It has made me hate social media to an extent – it’s tough to stay off the grids as we feel a strong obligation to be responsible for everything related to what Moonbeats is working towards,” said Tan, who runs Moonbeats Asia alongside co-founder Timothy Kek, who also serves as Managing Director of Symmetry Entertainment.

Kek, also 24, added, “Being promoters, we have to work almost all day – for instance, when we liaise with venues, vendors and sponsors who based in other parts of the globe, we’d have to accommodate differing time zones. And that means we have to stay up till the wee hours of the night at times, because if we miss the window, we’d have to wait for another full day before we can resume the exchange of emails.”

However, despite the hardships and arduous late nights, these two young music cosmonauts continue to break new grounds and scale new heights in the concert booking and promotion industry. 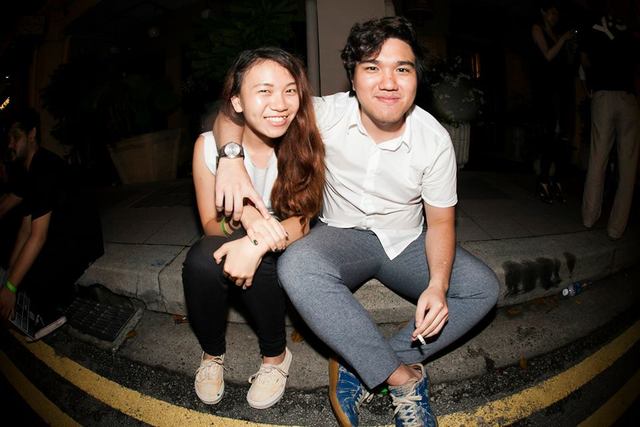 It just feels really rewarding when we nail a show that we’ve been planning for months smoothly, so looking forward to that point motivates us for sure.”

Originally founded in 2014, April 16th this year marks their first original warehouse party, where chillwave maestro Slow Magic and lauded Canadian DJ Ryan Hemsworth will be delivering dynamic sets in the quiet enclave of the Kallang industrial area, alongside an array of burgeoning Singaporean acts.

Looking ahead, Moonbeats Asia said it plans to expand across Asia, kicking off the takeover with a headlining show by Hemsworth in the Philippines.

“Eventually, we would love to achieve our end goal of touring an international act under Moonbeats throughout the Southeast Asian region," says the duo. "Plus, we just want to throw as many parties as we can in the most creative ways possible – shift away from the usual clubs and explore more alternative spaces." 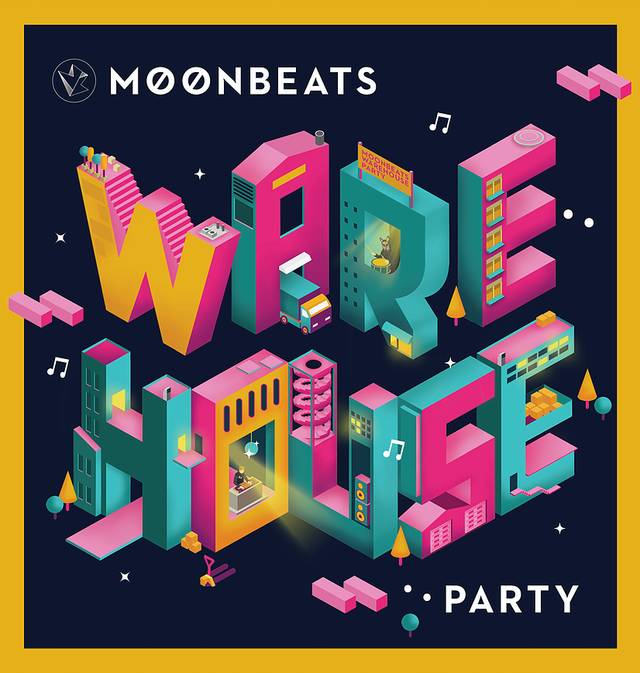 The warehouse that Moonbeats will be occupying for one night is just one of many unconventional venues they'd like to explore for different shows — even the virtual realm. "Ultimately, we aim to bring fun to people," said Kek, "and perhaps one day, we could even pull off a virtual reality party with all this new technology."

And with that advent of technology, the pair also agreed that social media has certainly boosted the company’s growth and marketing reach, primarily through active engagement and “leveraging on the love for good music” – this, despite the downsides that come along with it.

“I’d say that we’re actually very dependent on social media especially when our target audience are individuals aged in their early 20s," said Tan, "plus we can get a very wide reach as opposed to hard and fast out of house marketing because it’s much more cost effective, alongside contests, giveaways and show announcements." 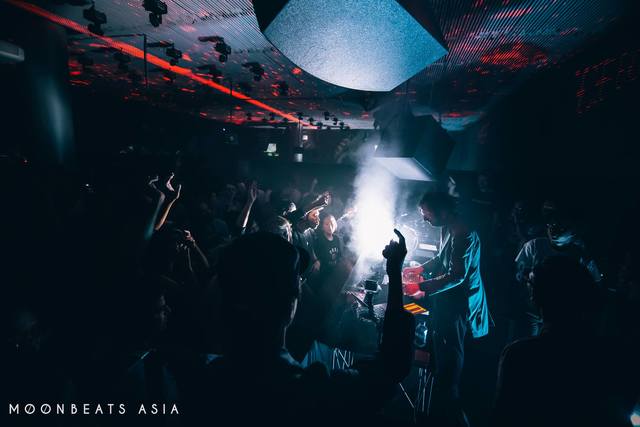 Meanwhile, in the face of increasing competition with more players in the industry, Moonbeats Asia revealed that they have just the game plan to stay relevant and, in turn, attain a bigger piece of the market share.

“It’s important to identify what sort of sound is currently popular and what kids are currently listening to, so it is crucial for us to make sure that we do not lose touch of what the younger folks are listening to," said Kek. "It’s important not to lose the connection there, finding a balance to what we like and what we want to create is also essential."

Tan added, “We don’t want to feel constrained or have hard and fast quotas to meet because eventually, our curation would suffer. We don’t wish to bring in an act that we don’t feel strongly for; we need to feel passionate about them so much so that when we’re promoting, we wouldn't even need to spend an hour trying to craft out a copy for the event." 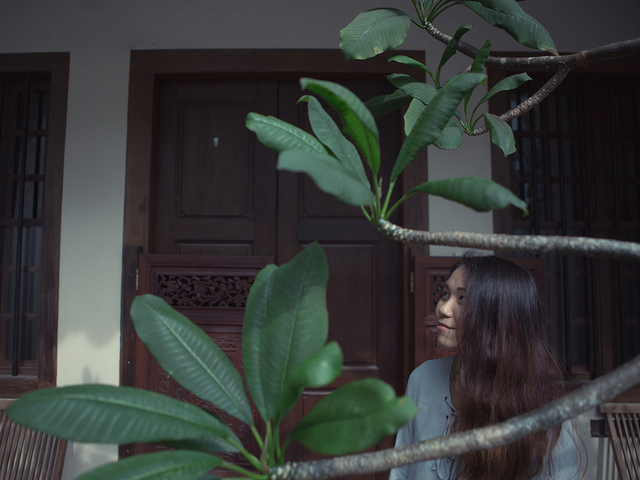 I believe Moonbeats has been one of the driving forces of bringing in a new alternative electronic sound into Singapore, and I feel like we’ve played our part well."

For Moonbeats Asia, it is certainly not just all about the dollars and cents – these aspiring tastemakers make it a point to develop the local music scene through future collaborations and their current portfolio, with dreams of shaping the scene into a community where everyone joins forces to manifest prosperity.

“I believe Moonbeats has been one of the driving forces of bringing in a new alternative electronic sound into Singapore, and I feel like we’ve played our part well," noted Tan, "For every event we have put out, we partner with local collectives like PHYLA DIGITAL and ATTAGIRL. We have also created a Spotify playlist that we run every two months to help others to discover new music that we like too."

It is highly unlikely that this dynamic duo, whose name has been derived from a dream Veronica had about kids dancing in a moonlit forest to super chill tunes, will slow down or even stop anytime soon – they've affirmed that the company's outlook is bright, and plans in the pipeline are aplenty.

“We just want to stay away from a corporate job and do something purposeful to us because we know that whatever we’re doing," concluded the pair, "whether it’s a success or failure, at least it’s something that we took action and actually got to do."