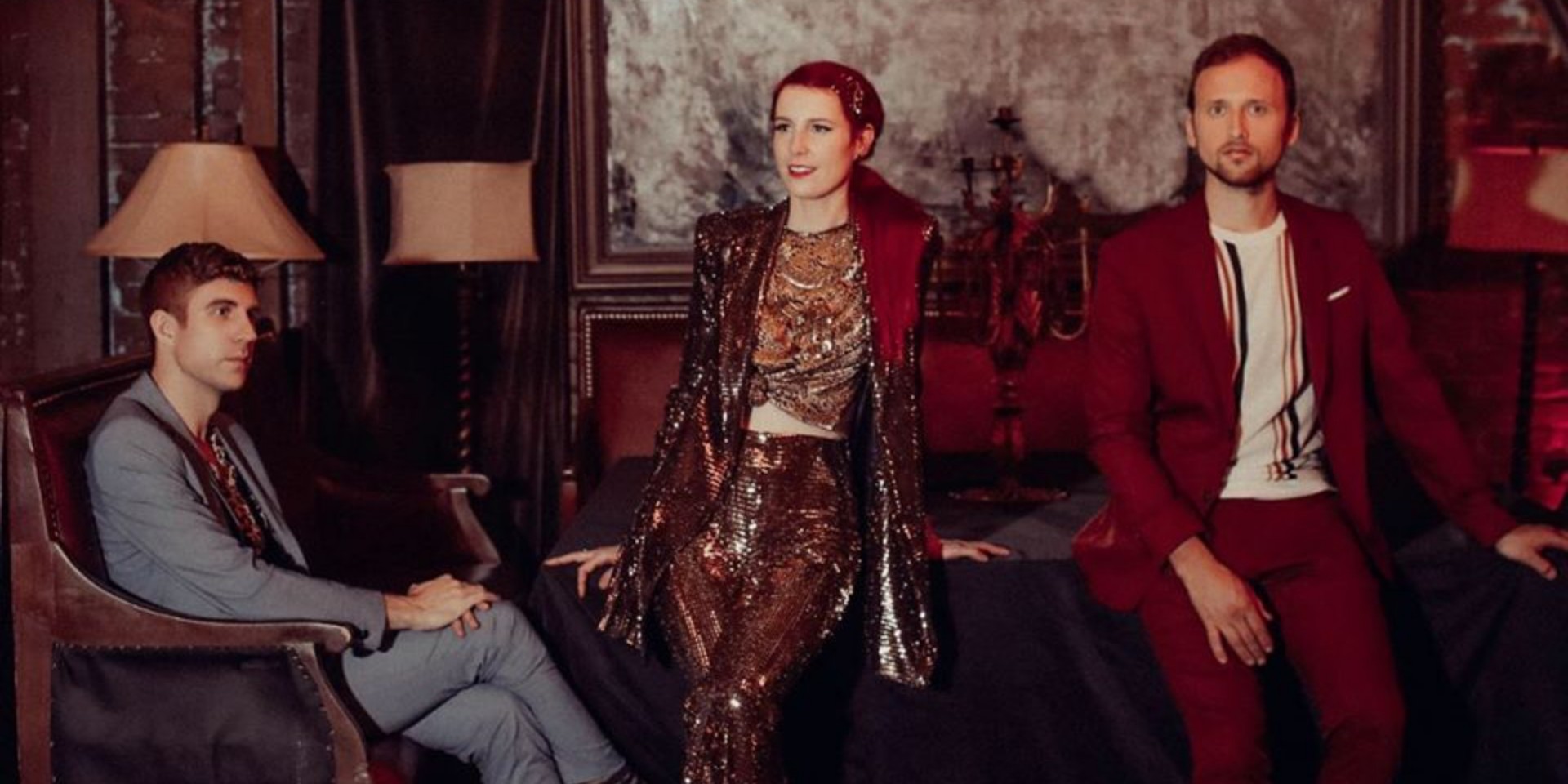 R&B trio Moonchild are finally set to make their Singapore debut on 3 June.

After releasing their debut album, Be Free, in 2012, Moonchild has since worked on three more albums.2017's Voyager saw great success, with 'Cure' reaching 8 million Spotify streams, and 'The List' exceeding 7 million plays on YouTube. Their masterful weaving of R&B with soulful jazz has also earned them critical acclaim from Stevie Wonder and Tyler, The Creator.

The band has confirmed a full Asian tour. Check out the dates below.

Watch their latest music video for "What You're Doing" below