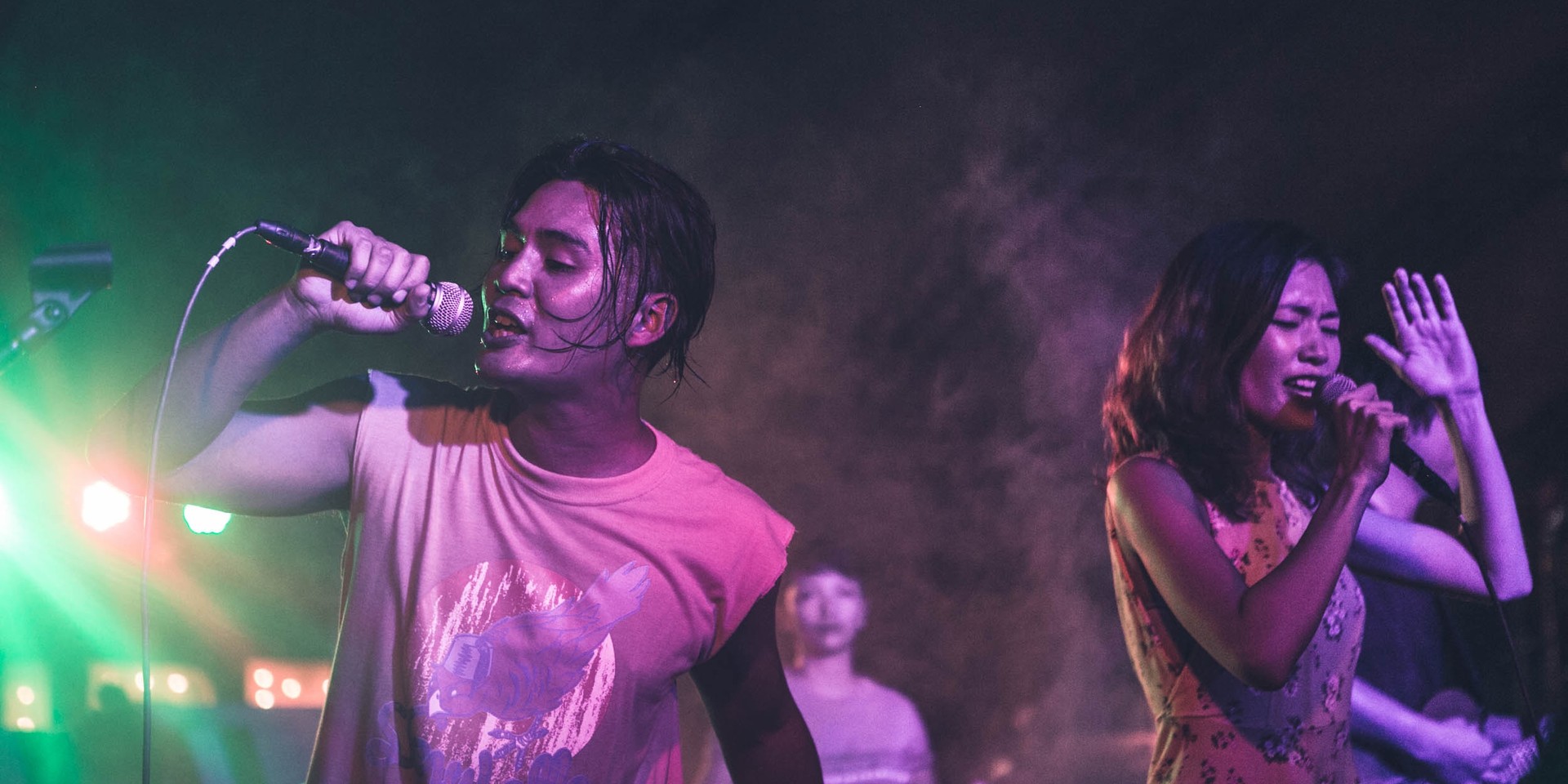 In a social media post made on 3 April, Nick Lazaro of Moonwlk revealed the departure of co-founder and vocalist Gabbi Buencamino-Lejano.

According to Lazaro, who co-founded the band and handles synths and vocals, Moonwlk will continue to create new music and perform with a new singer, Marj Rojas. Rojas is also the vocalist of Garage Morning.

The new Moonwlk will also have new social media accounts, under the name Moonwlk II.

Buencamino-Lejano has also shared her own statement, revealing that the duo parted ways late last year due to personal and artistic differences. As Lazaro told her he intended to continue Moonwlk without her, she "felt it necessary to safeguard my rights as Moonwlk's singer, lyricist, and co-founder within legal means." She also took the opportunity to thank her fans for their love and support.

The duo started playing together as Moonwlk in 2012 and produced two full-length albums - 2014's 20twelve and 2016's Of the Bed. Aside from bar gigs, the duo has also performed in a number of music festivals like GoodVybes Festival, Satchmi Vinyl Day, Tagaytay Art Beat, and The Rest is Noise.