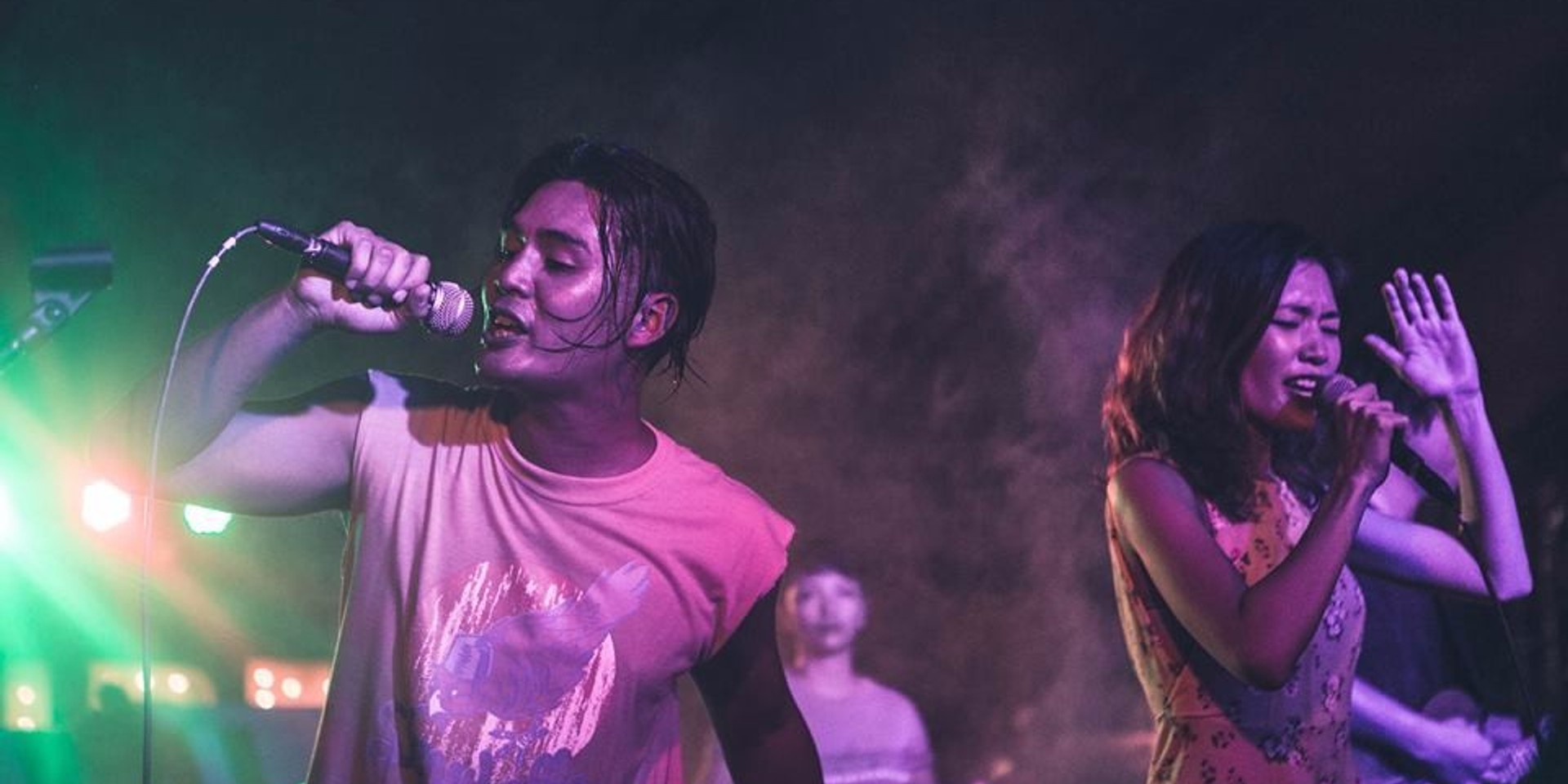 Indie electronic duo Moonwlk are set to take over Cebu next month, when they play at Magic 92.3's Takeover live music series. The duo, comprised of Nick Lazaro and Gabbi Buencamino, are scheduled to perform on November 18, 2017 at Axis Entertainment Avenue. 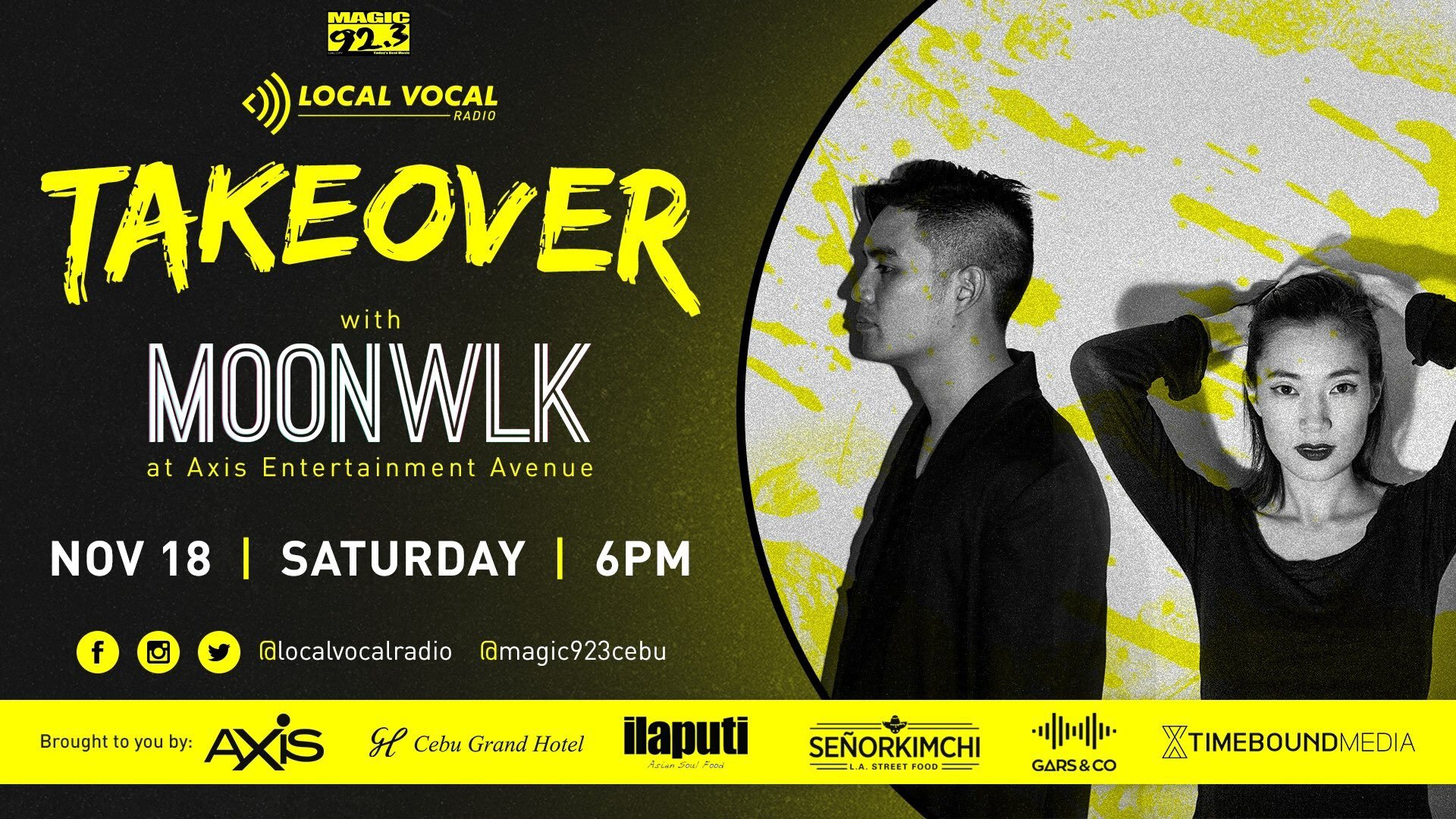 Moonwlk were recently included in the Wanderband 2018 Top 10 and are also part of this weekend's A Concert in the Clouds festival line-up, alongside Gary Valenciano, Apartel, UDD, and more.

Moonwlk have also been recently added to The Rest Is Noise roster, along with Joey Ayala.