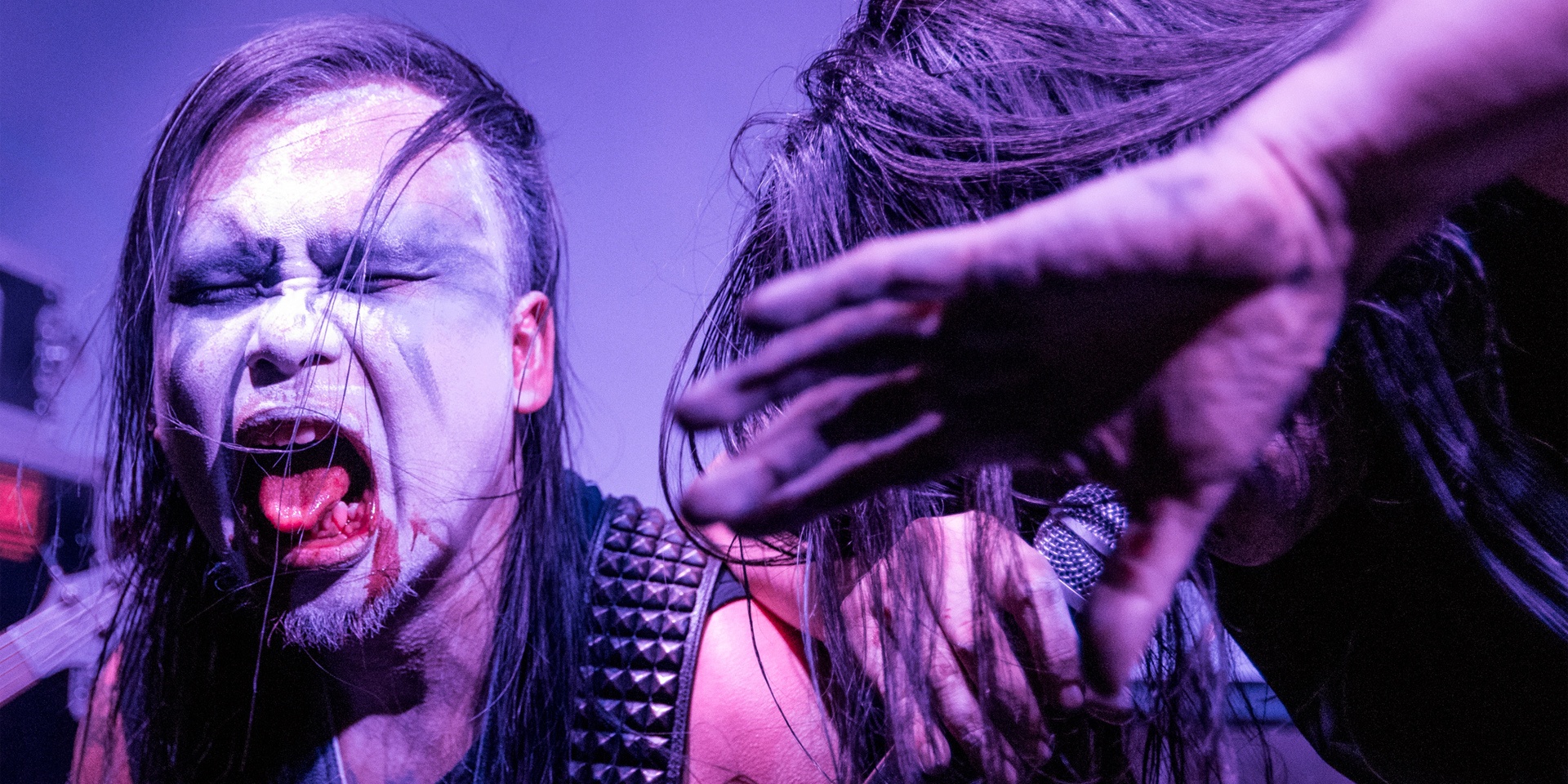 Heavy metal isn't an entirely inaccessible genre, but it takes a certain kind of metalhead to willingly delve into the recesses of the genre — the true underground that embraces the genre's extremities if you will.

Morbid Metal Festival returned for its third iteration on July 23rd, and its line-up featured some of the most promising bands in extreme metal — namely, those who revel in the subgenres of death, black and doom metal.

Leading the pack were the bestial death metallers Angelcorpse, along with Singaporean bands Blasphemation, Balberith and Ilemauzar, Sarakkas from Kuala Lumpur, Shambles from Bangkok and Anatomia from Japan.

Each band brought something unique and unholy to the table — with Balberith and Blasphemation's brand of unhinged black metal inspired by the likes of Revenge and Blasphemy, along with the theatrics of Ilemauzar (which included actual cups of blood for good measure), while Shambles and Anatomia slowed things down with a back-to-back showcase of harrowing doom-inspired death metal.

Whether or not if you're a fan of this brand of music, Morbid Metal Festival shows a side to Singapore's underground that you wouldn't find anywhere else, which makes it a must-see the next time it happens. Here's what went down that night.

(We were unable to shoot Sarakkas in time. Sorry guys!) 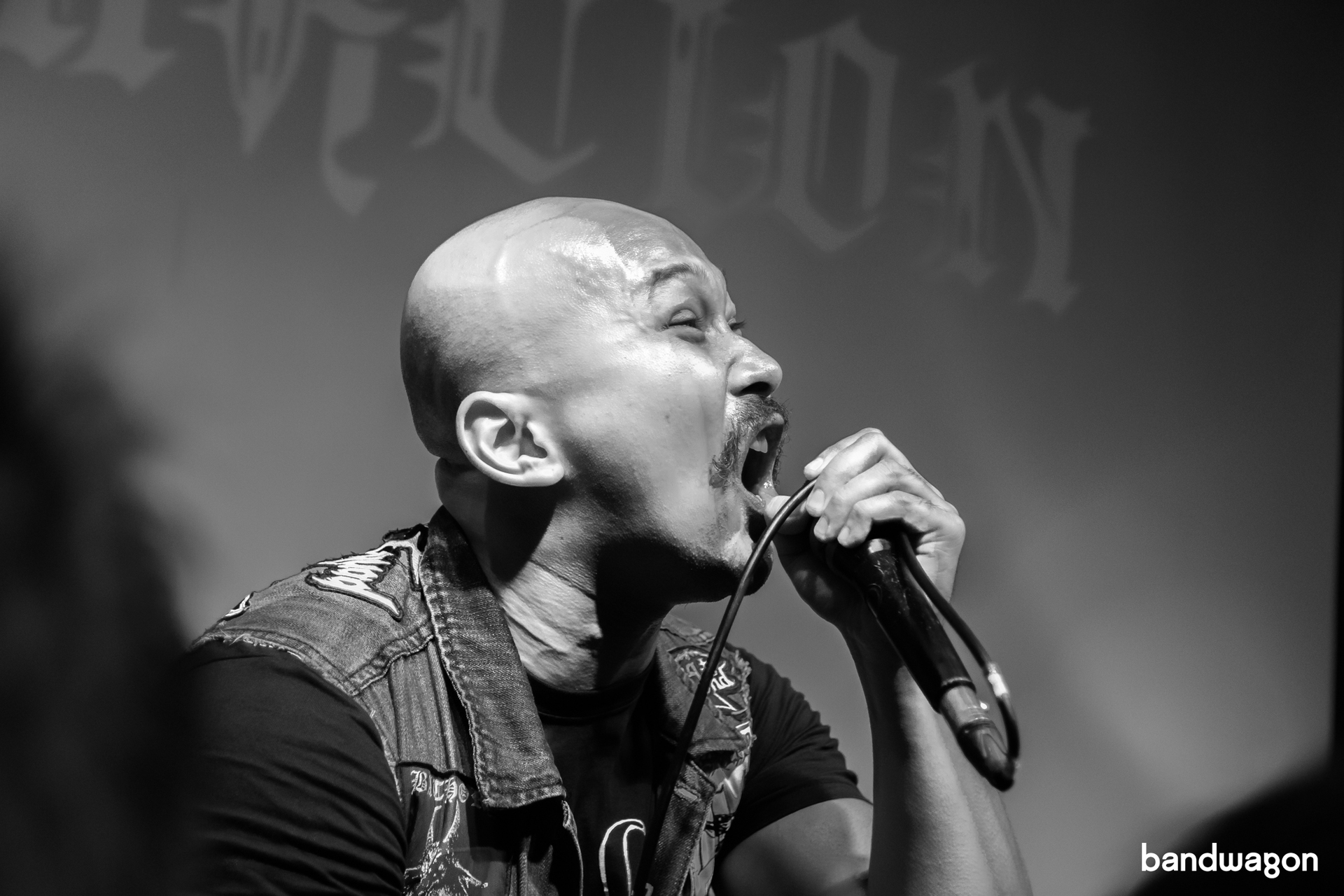 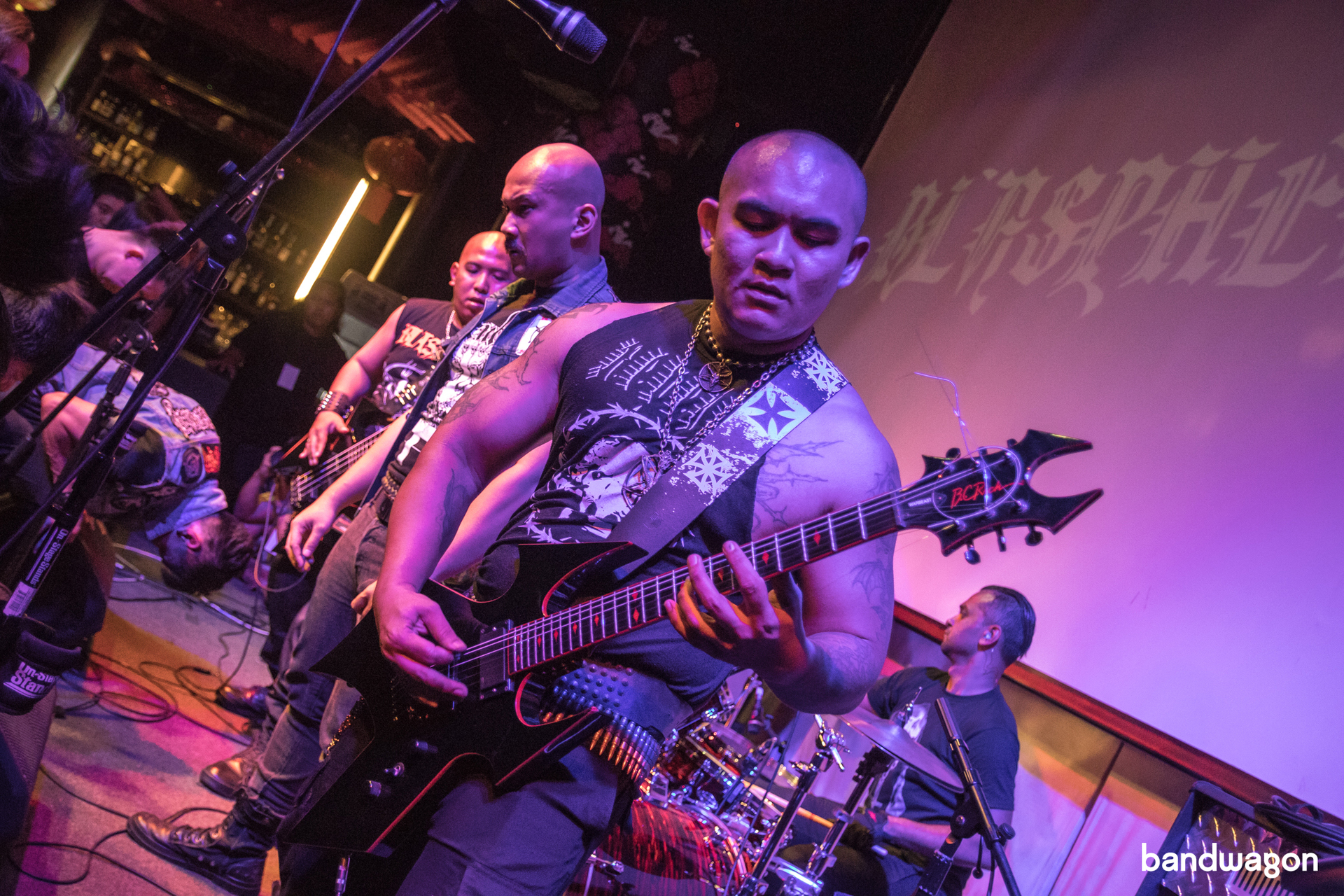 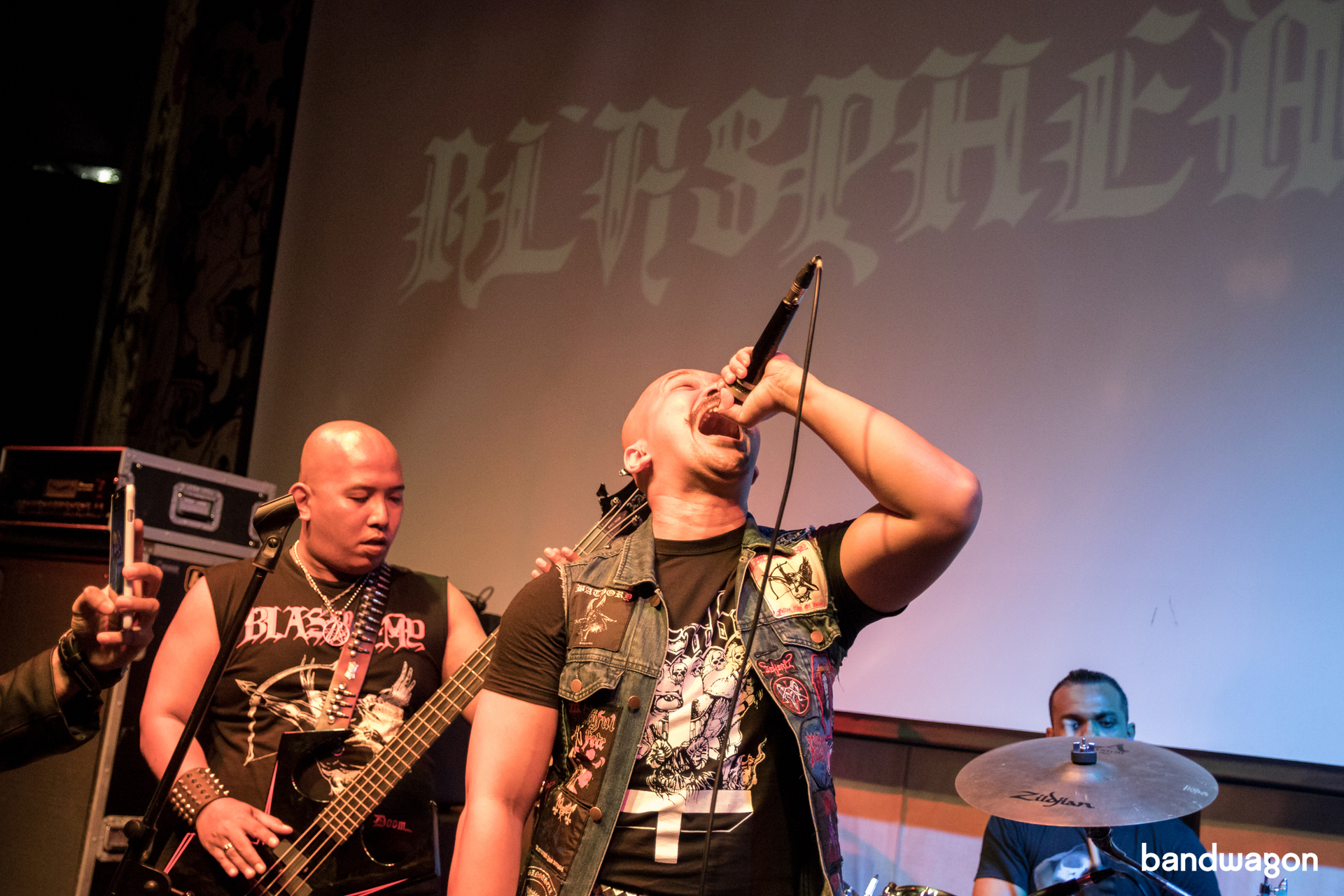 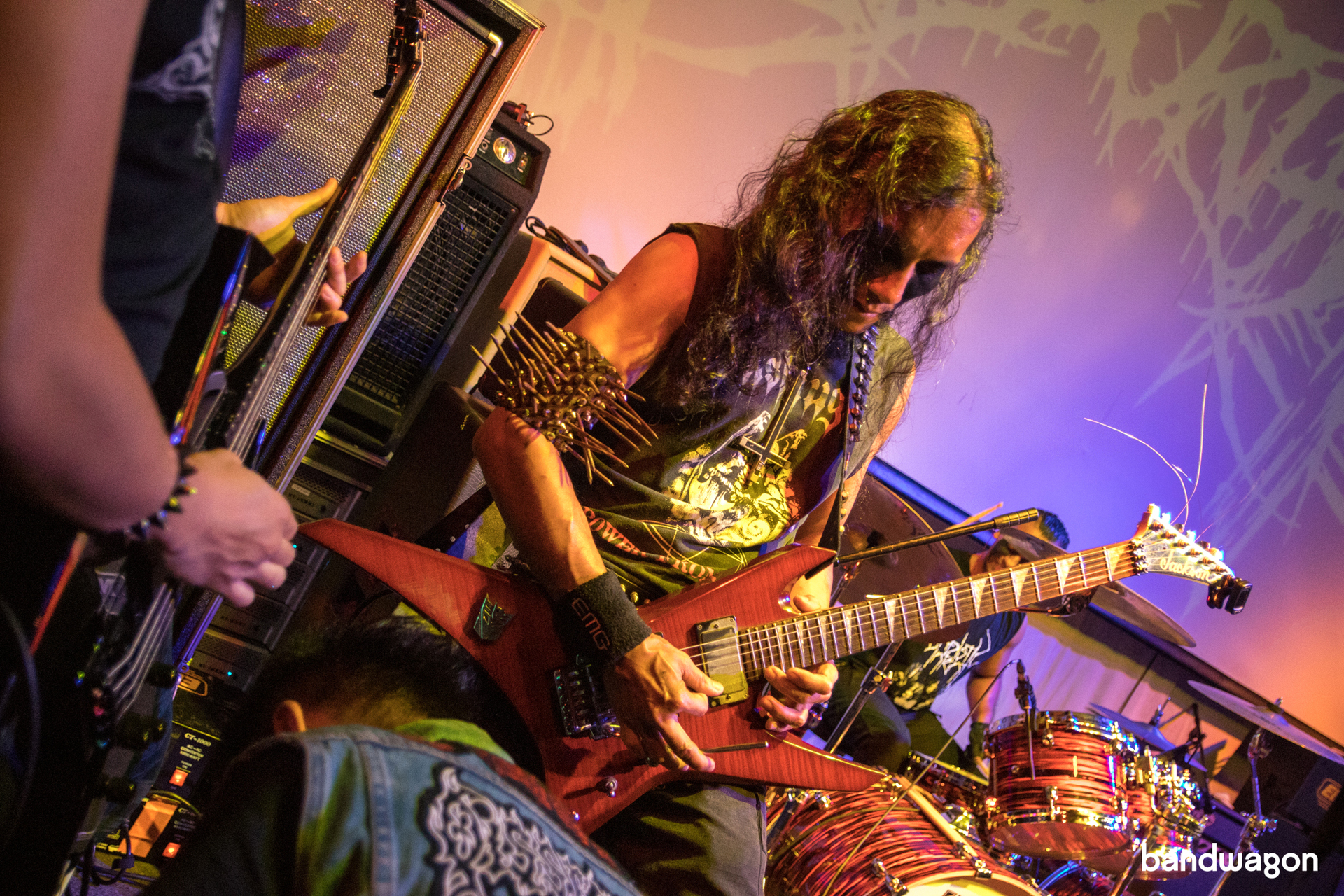 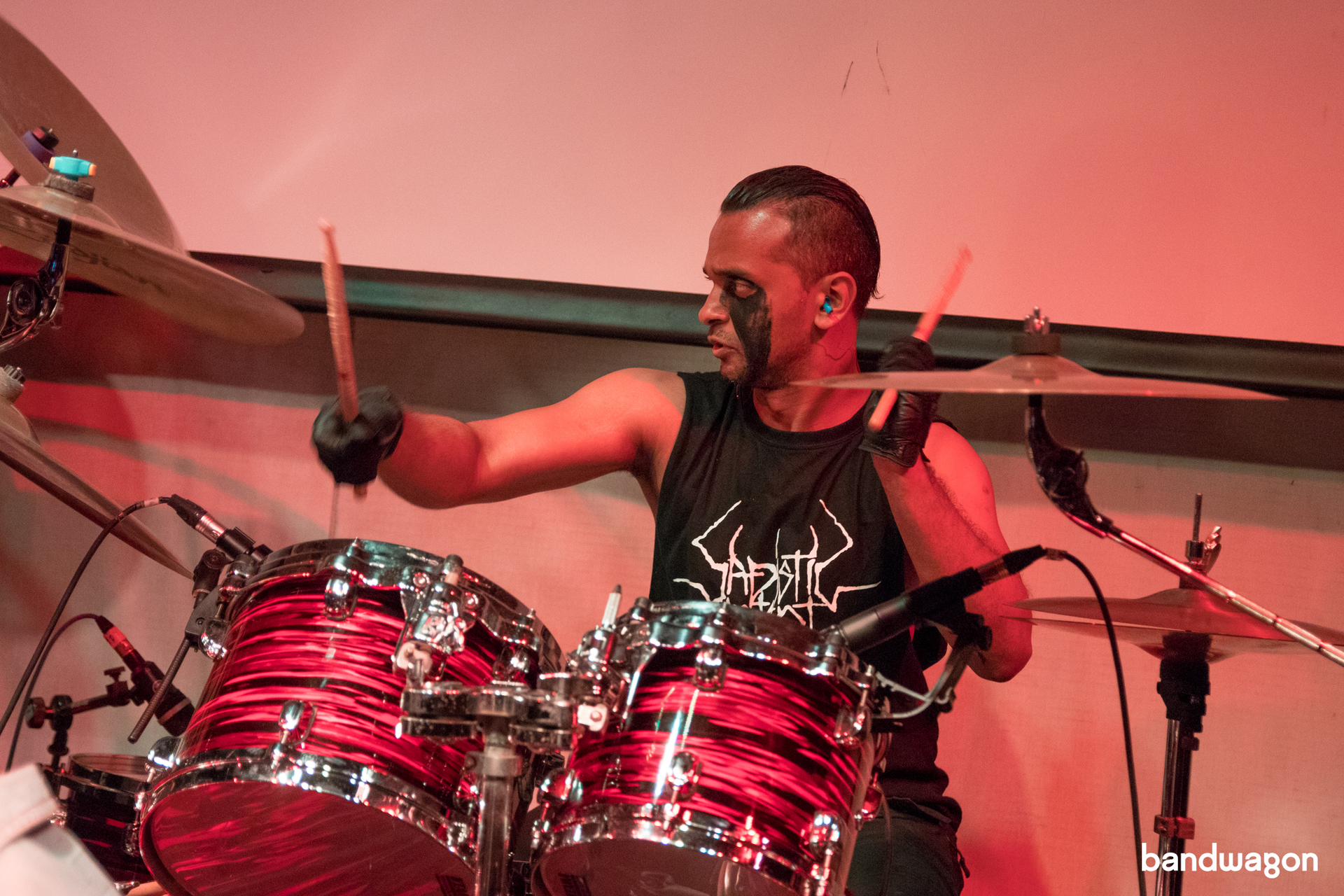 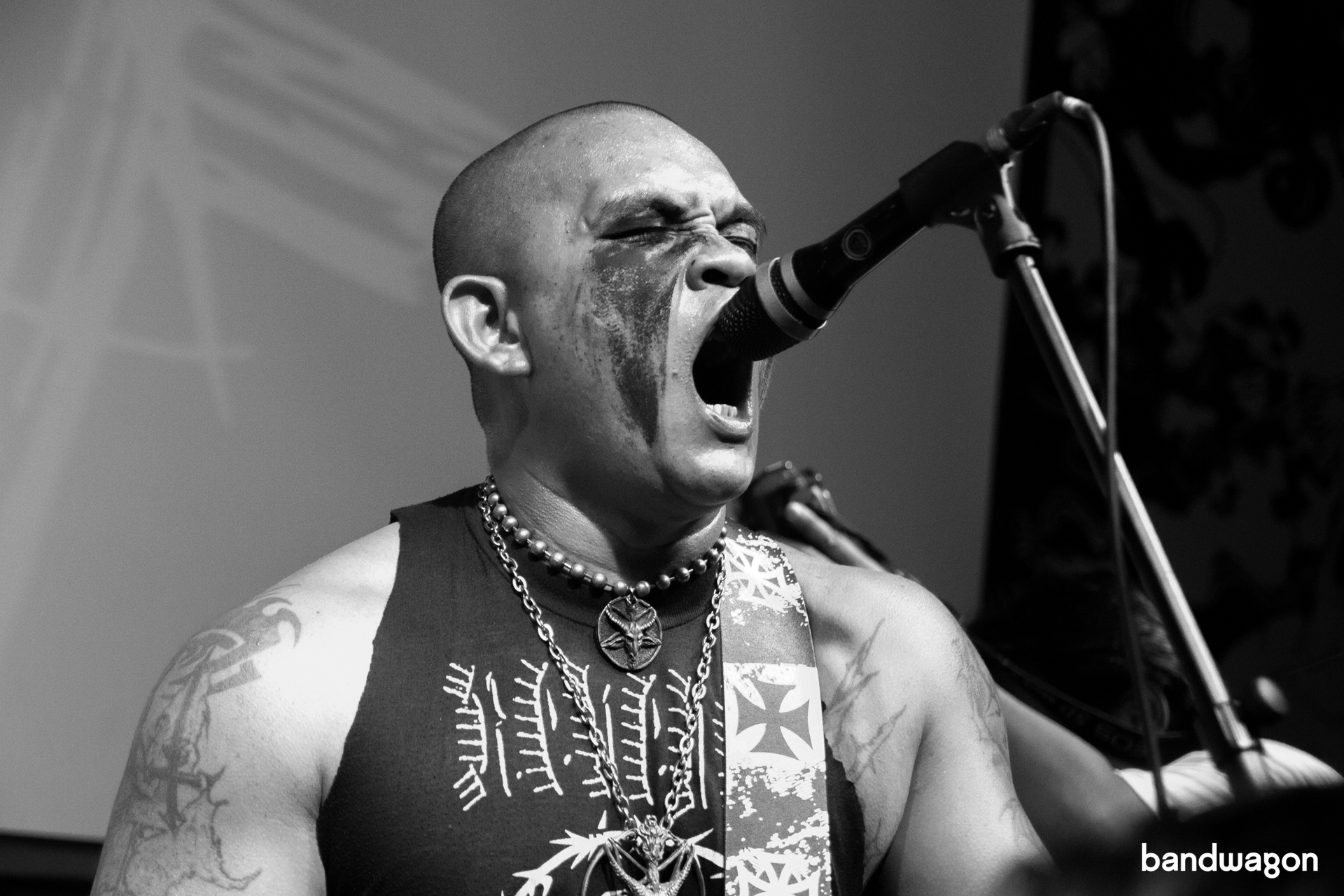 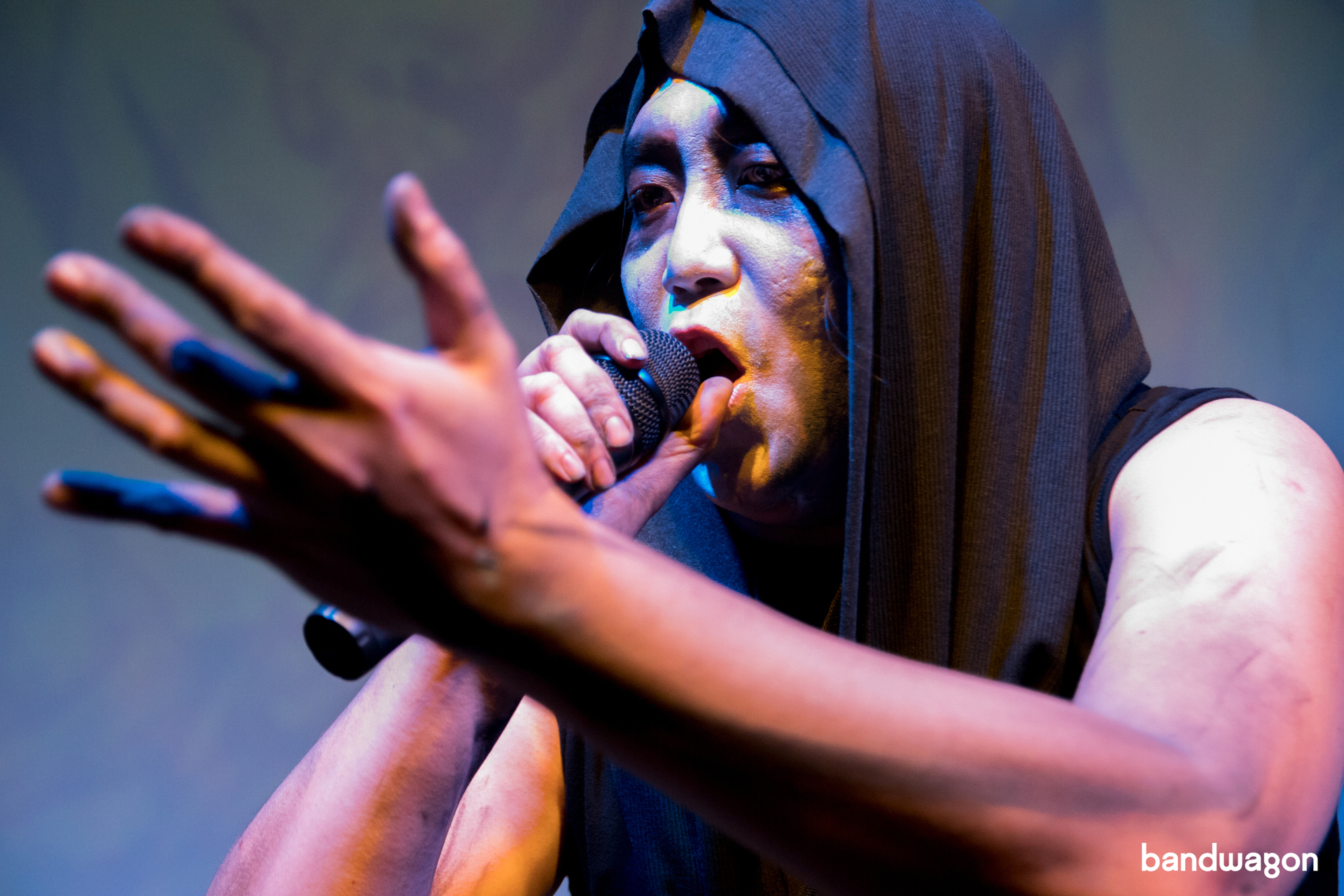 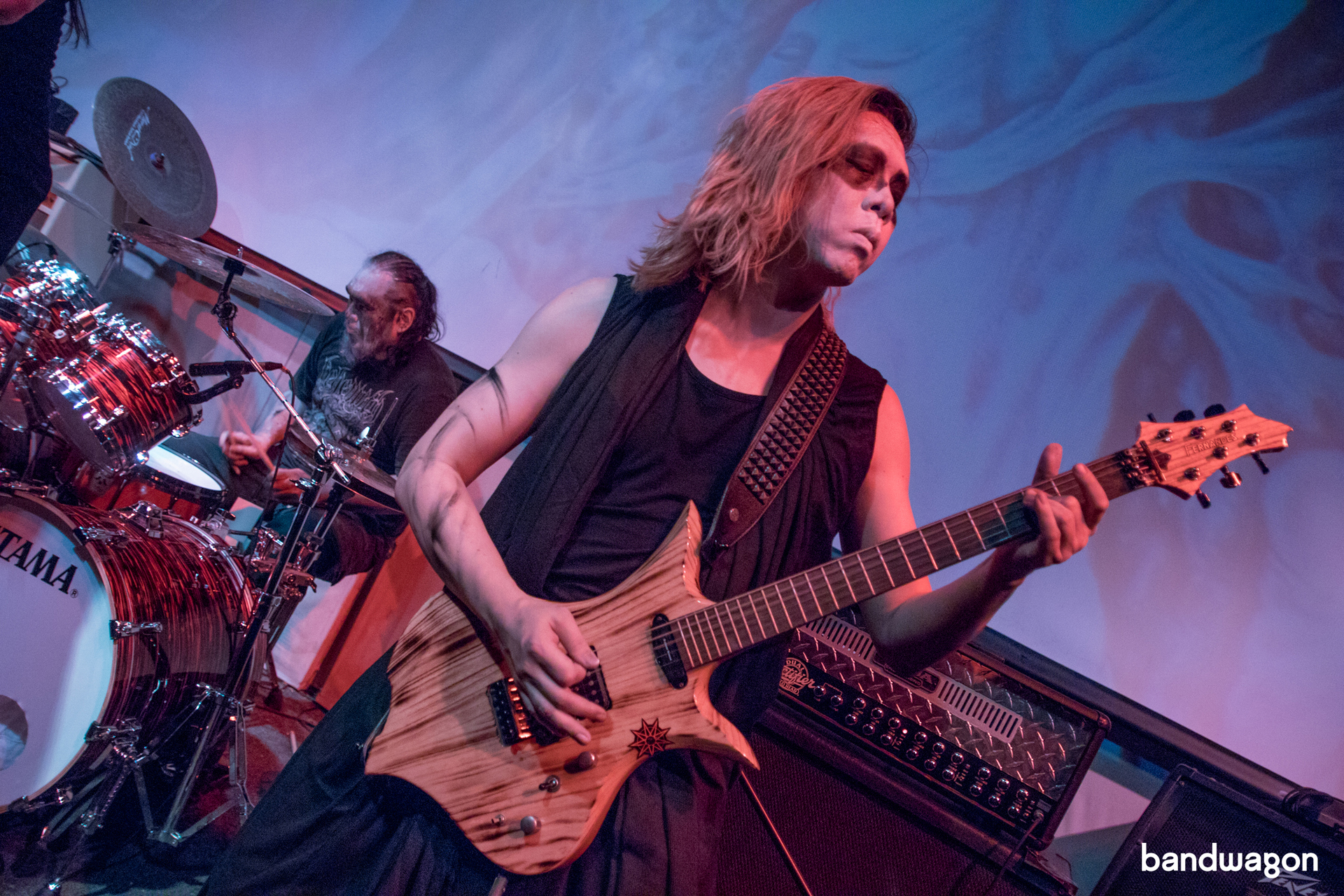 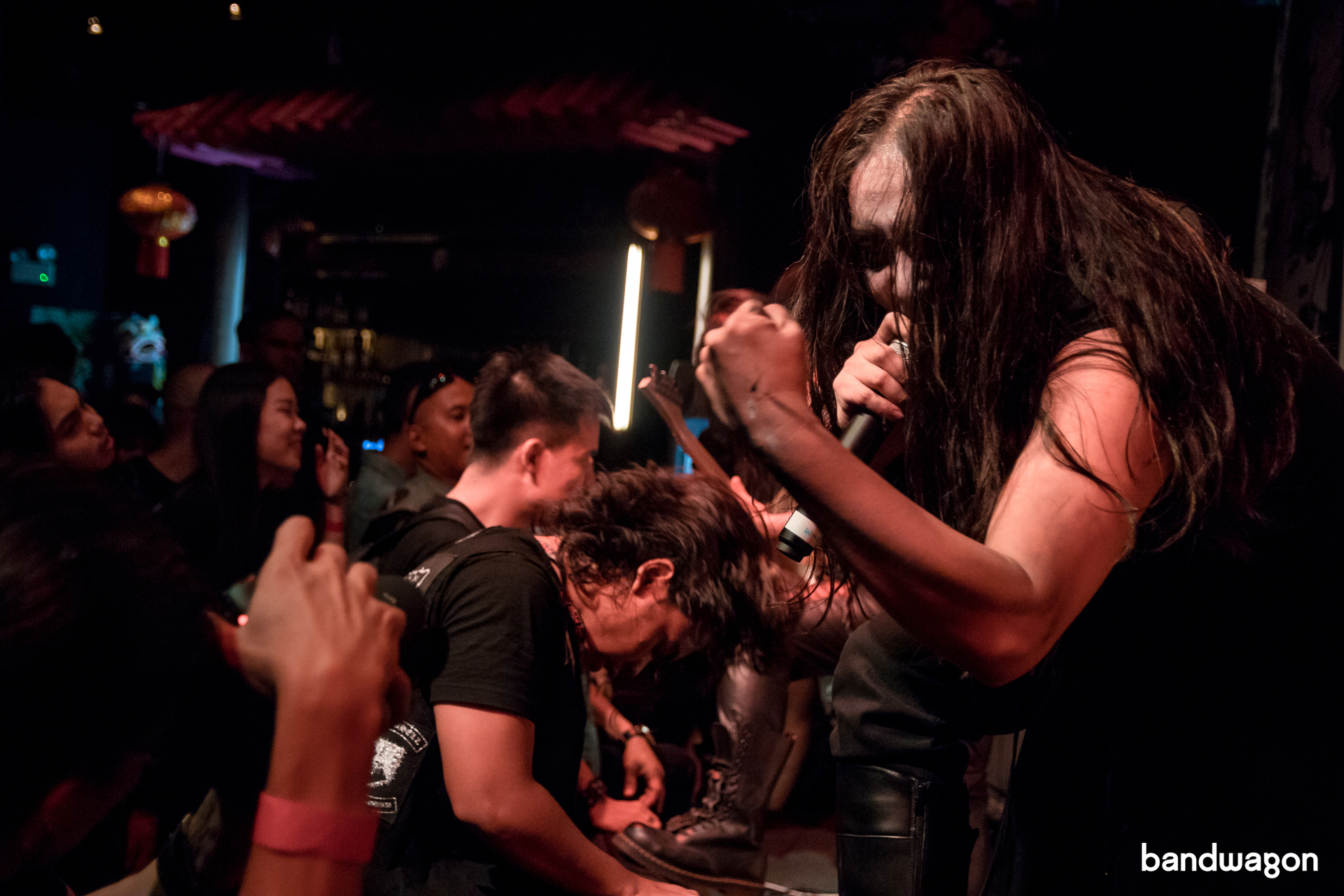 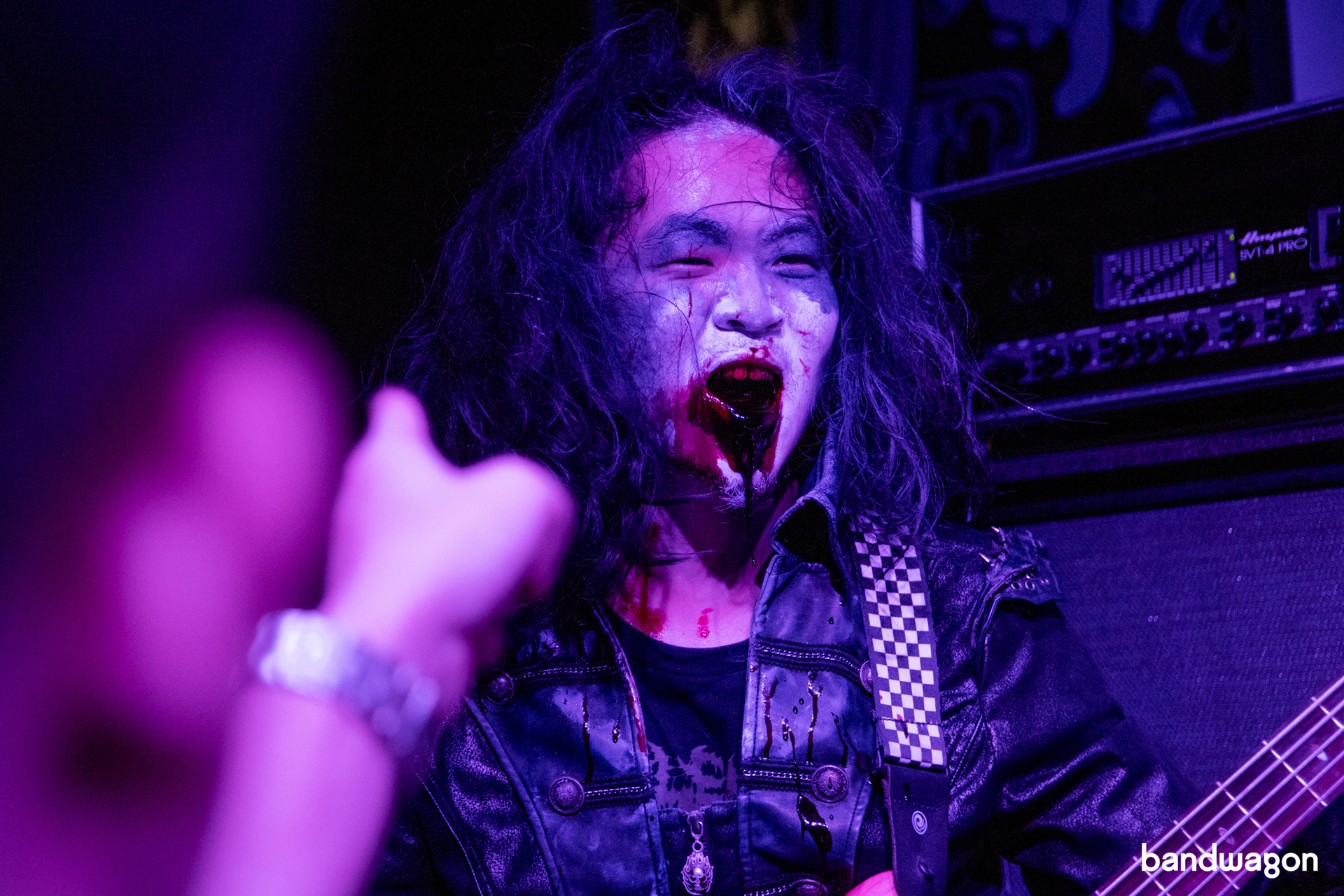 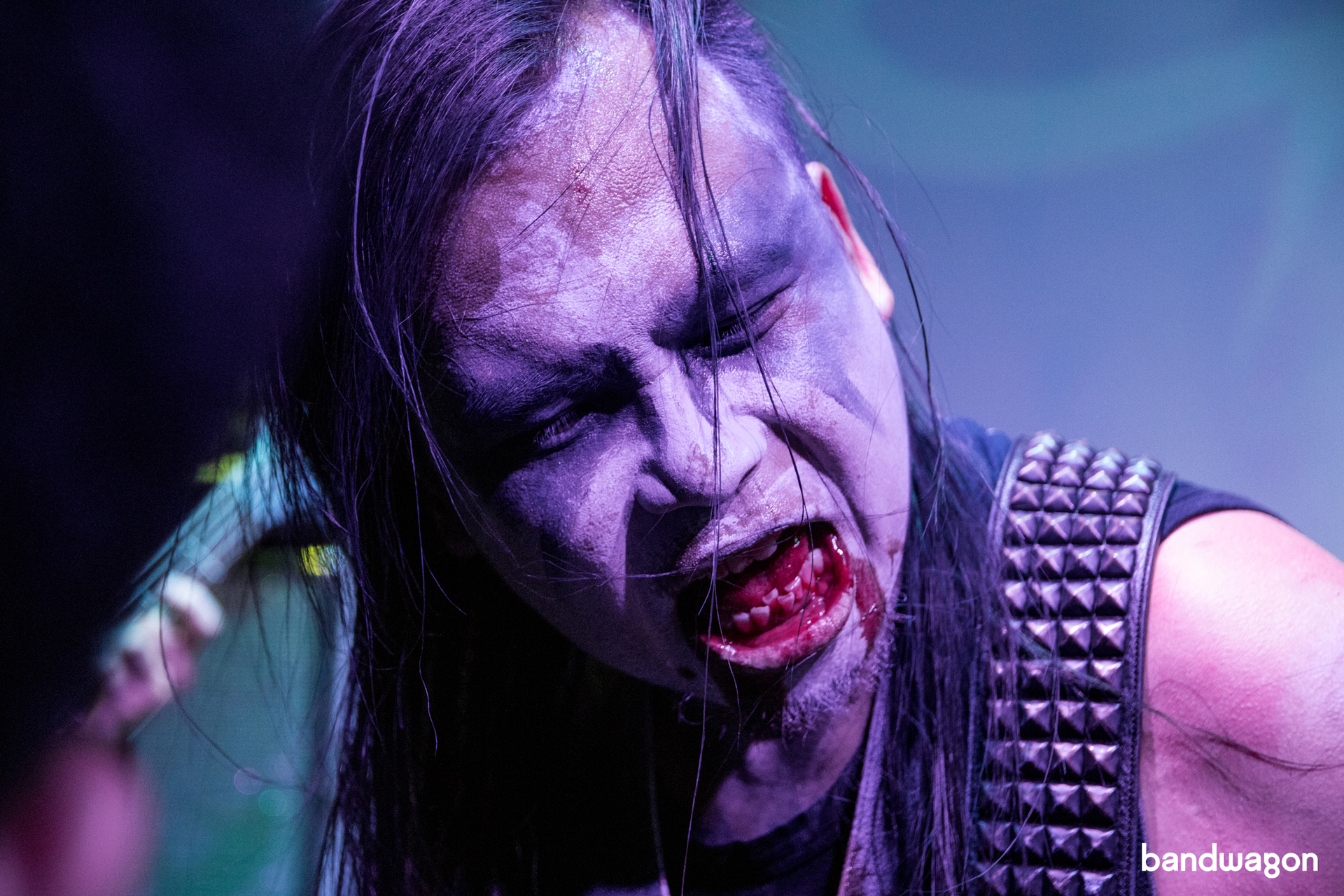 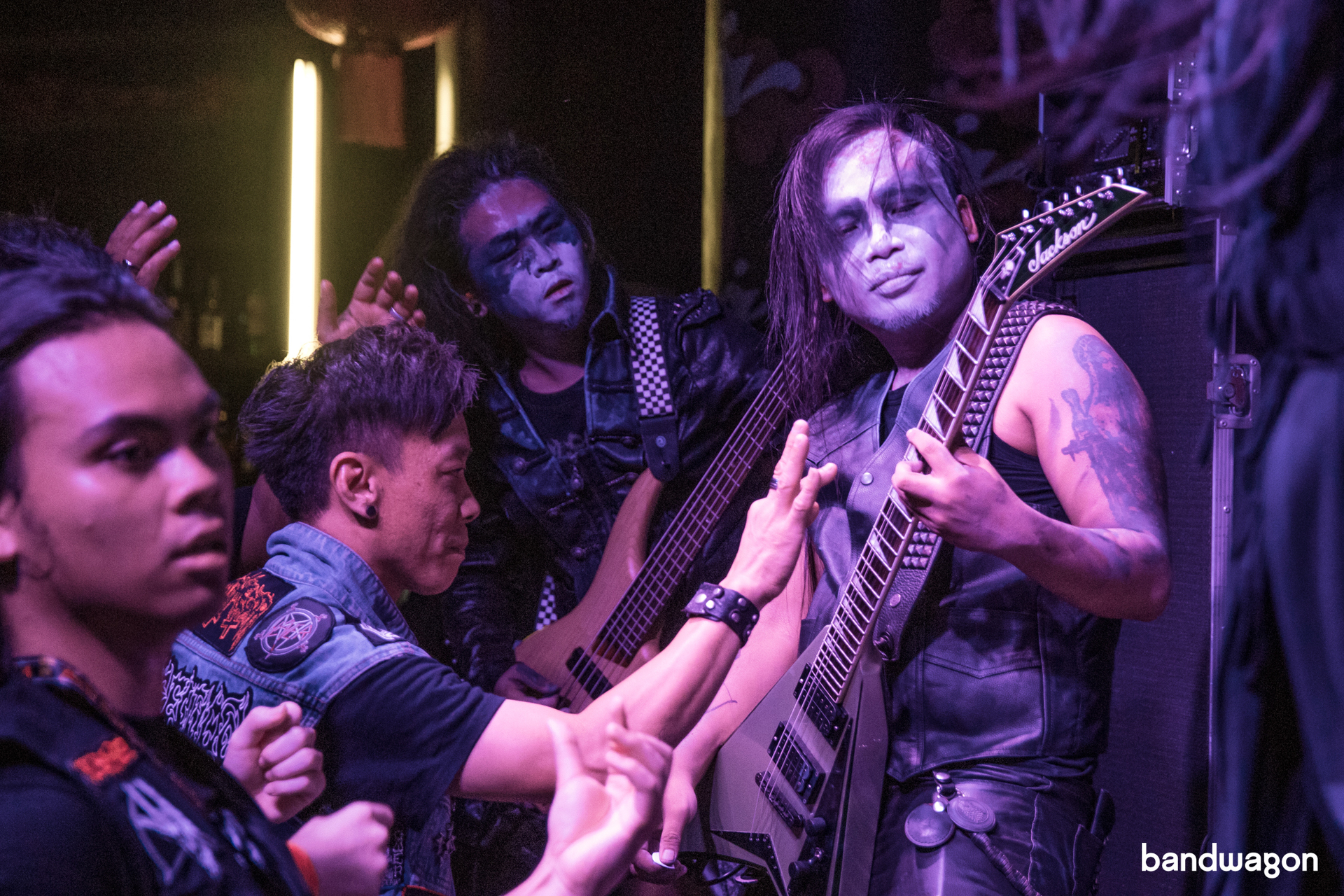 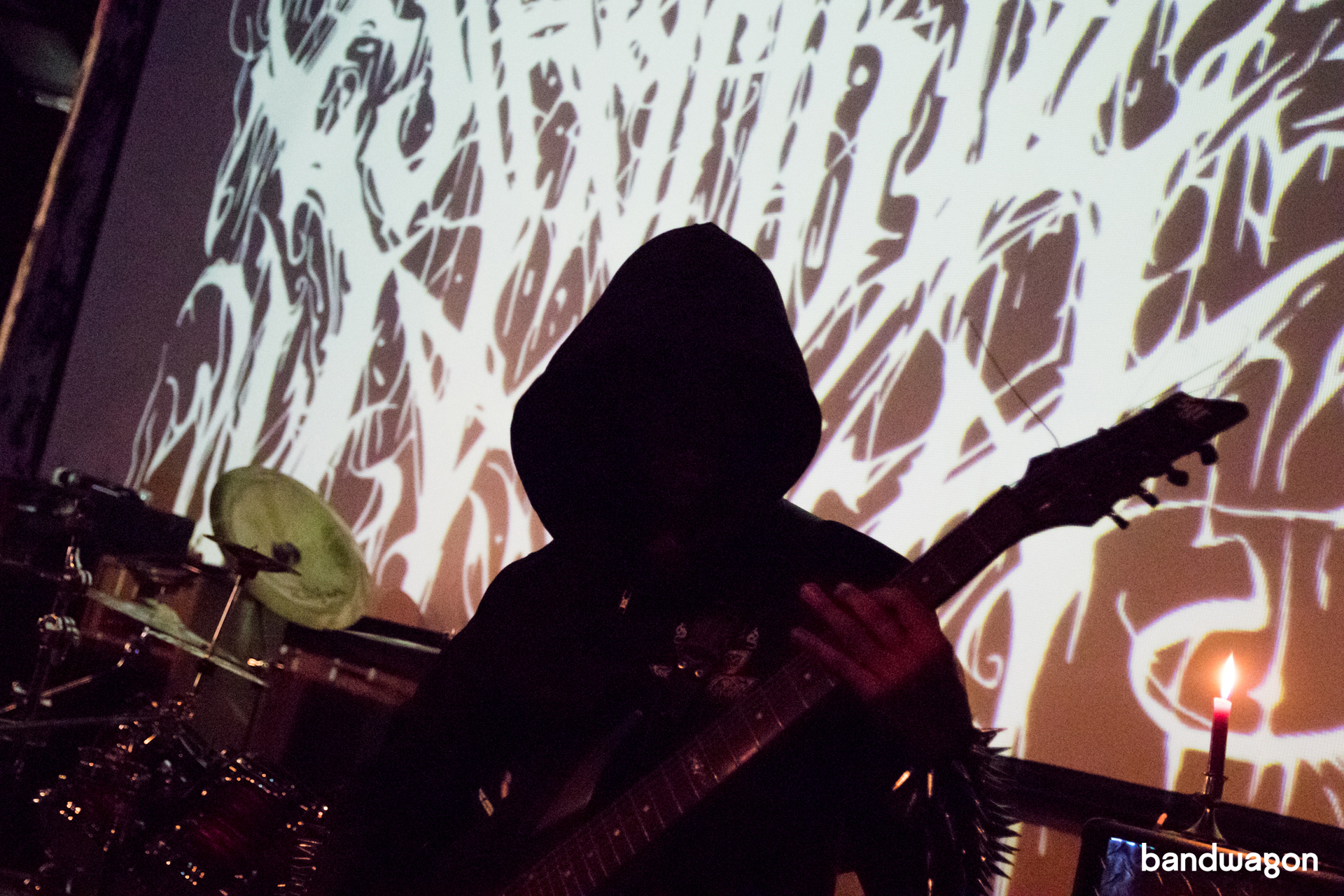 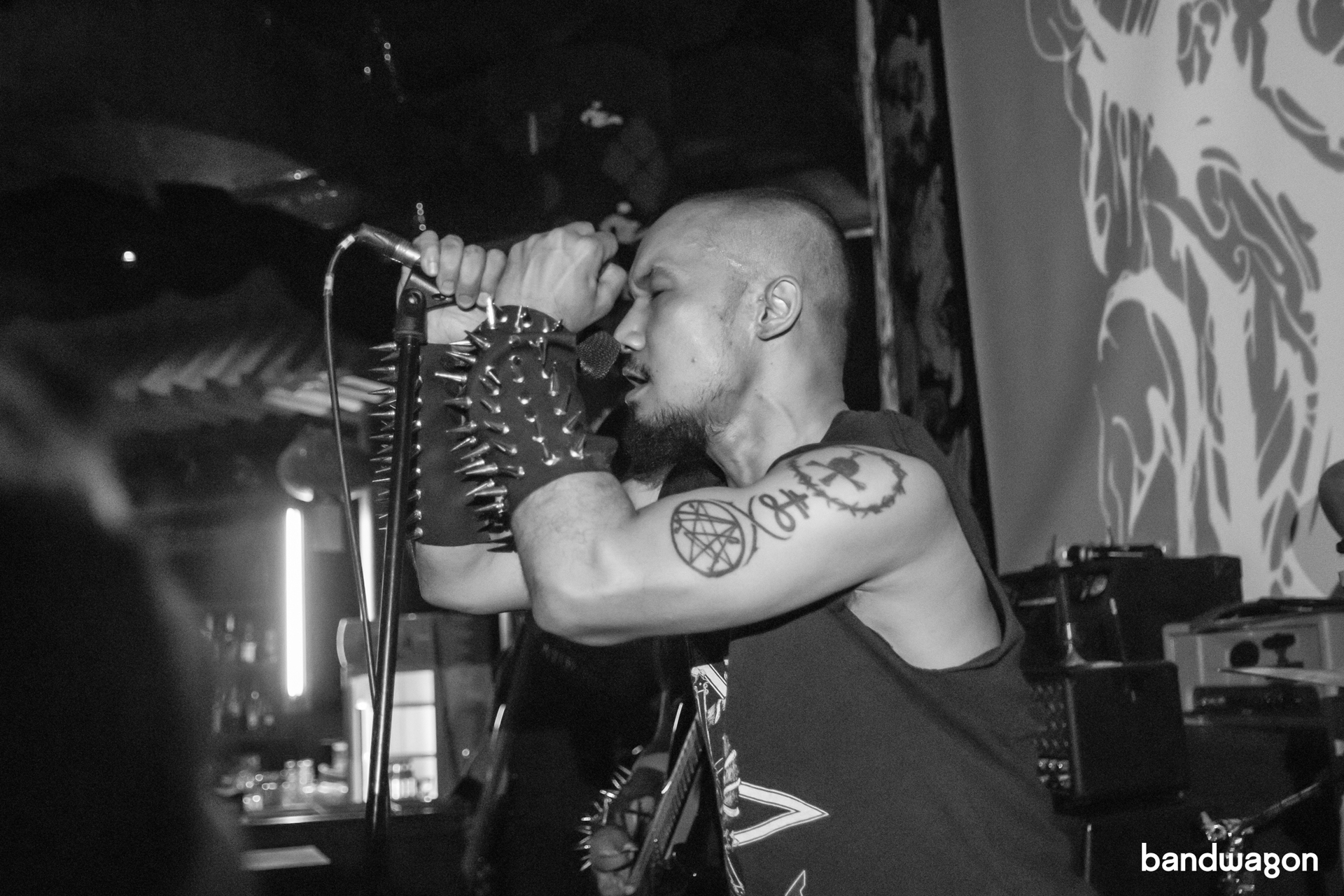 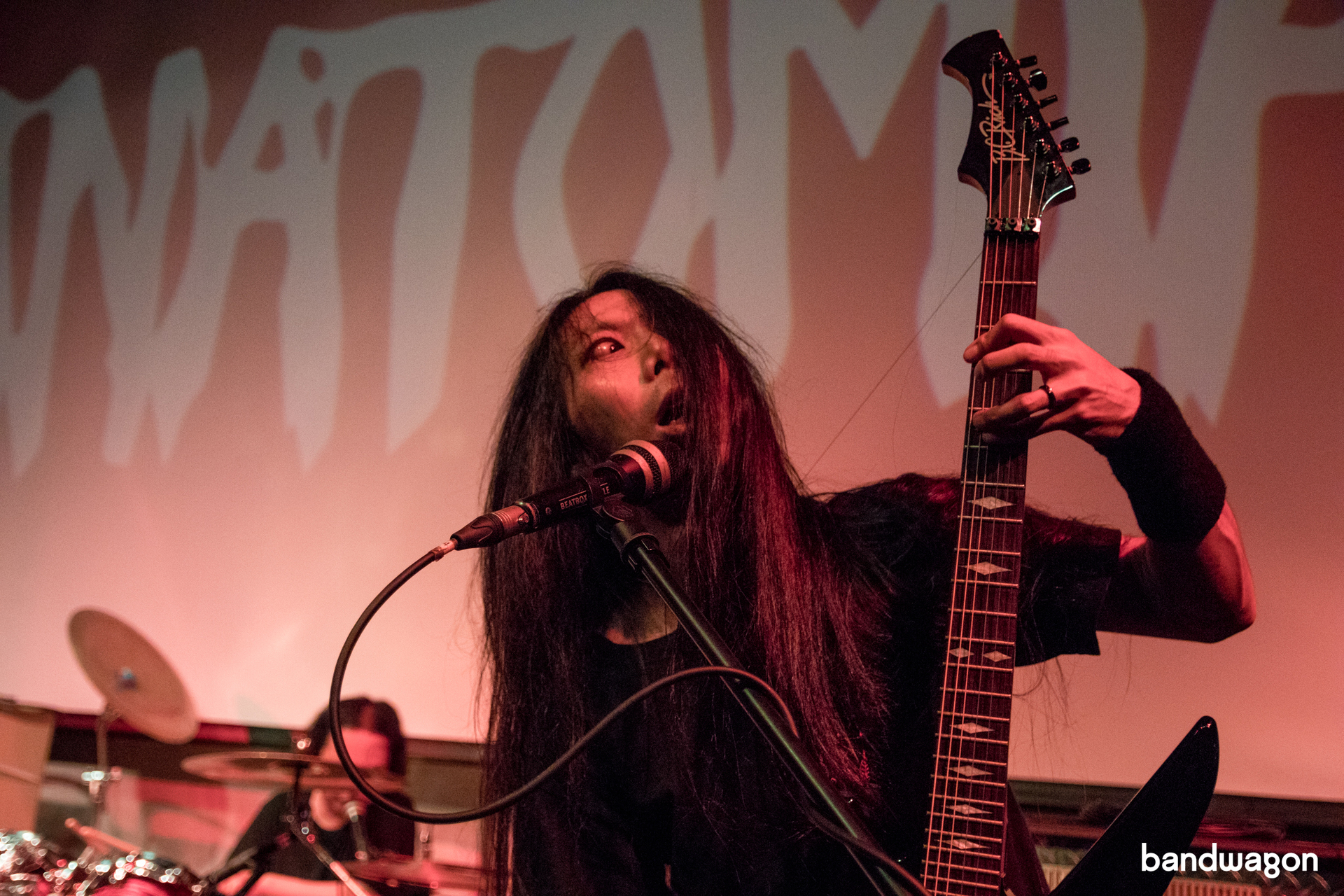 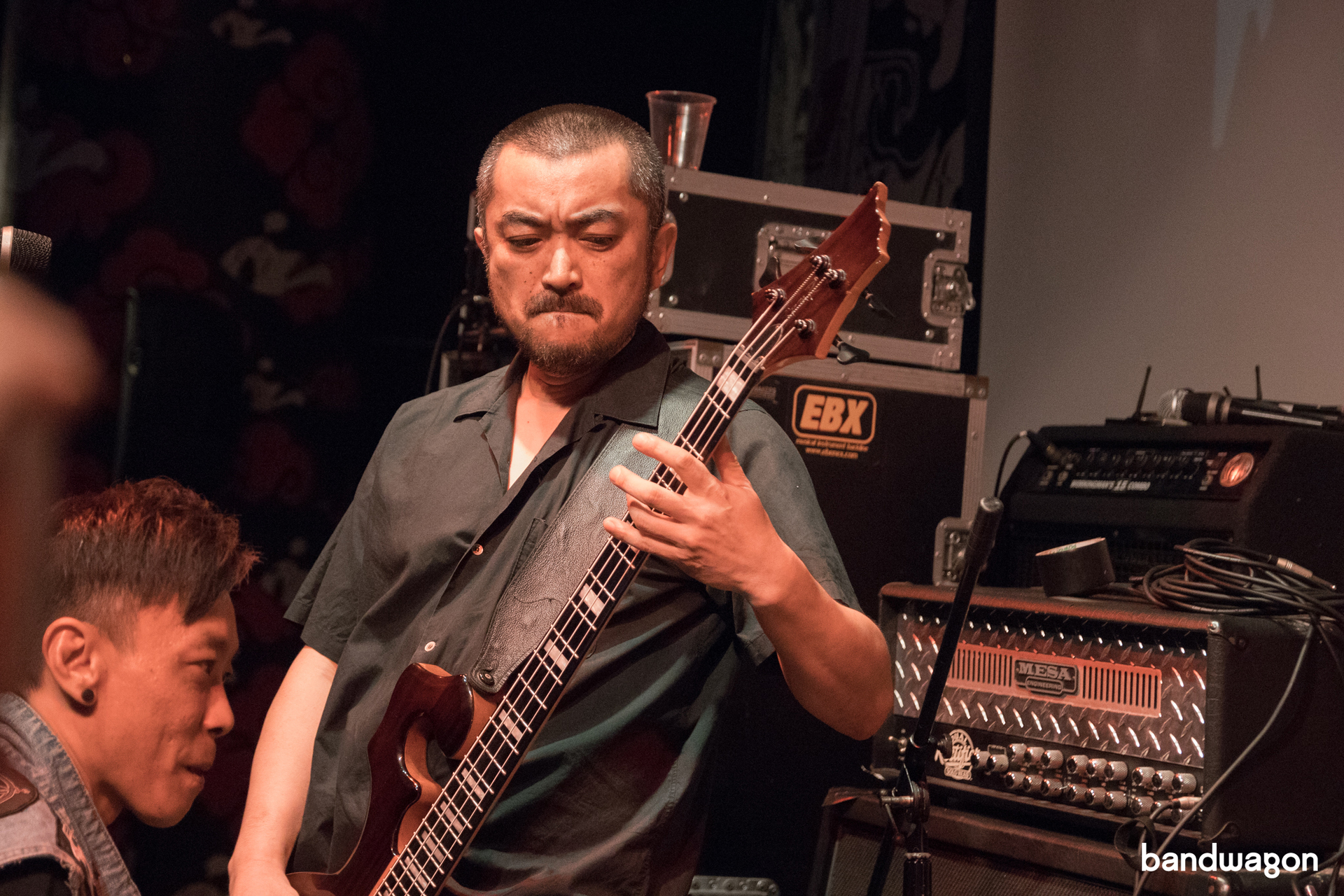 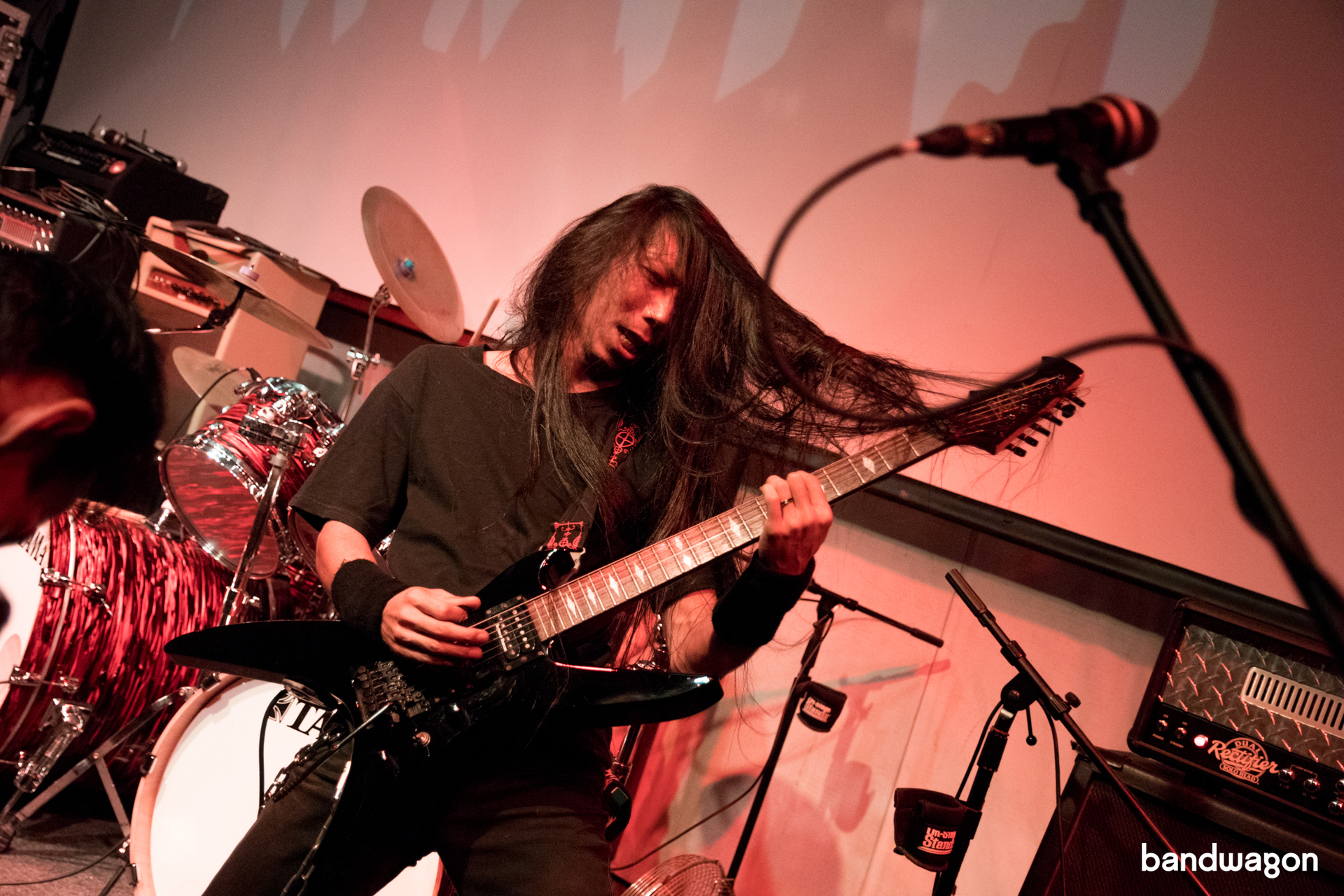 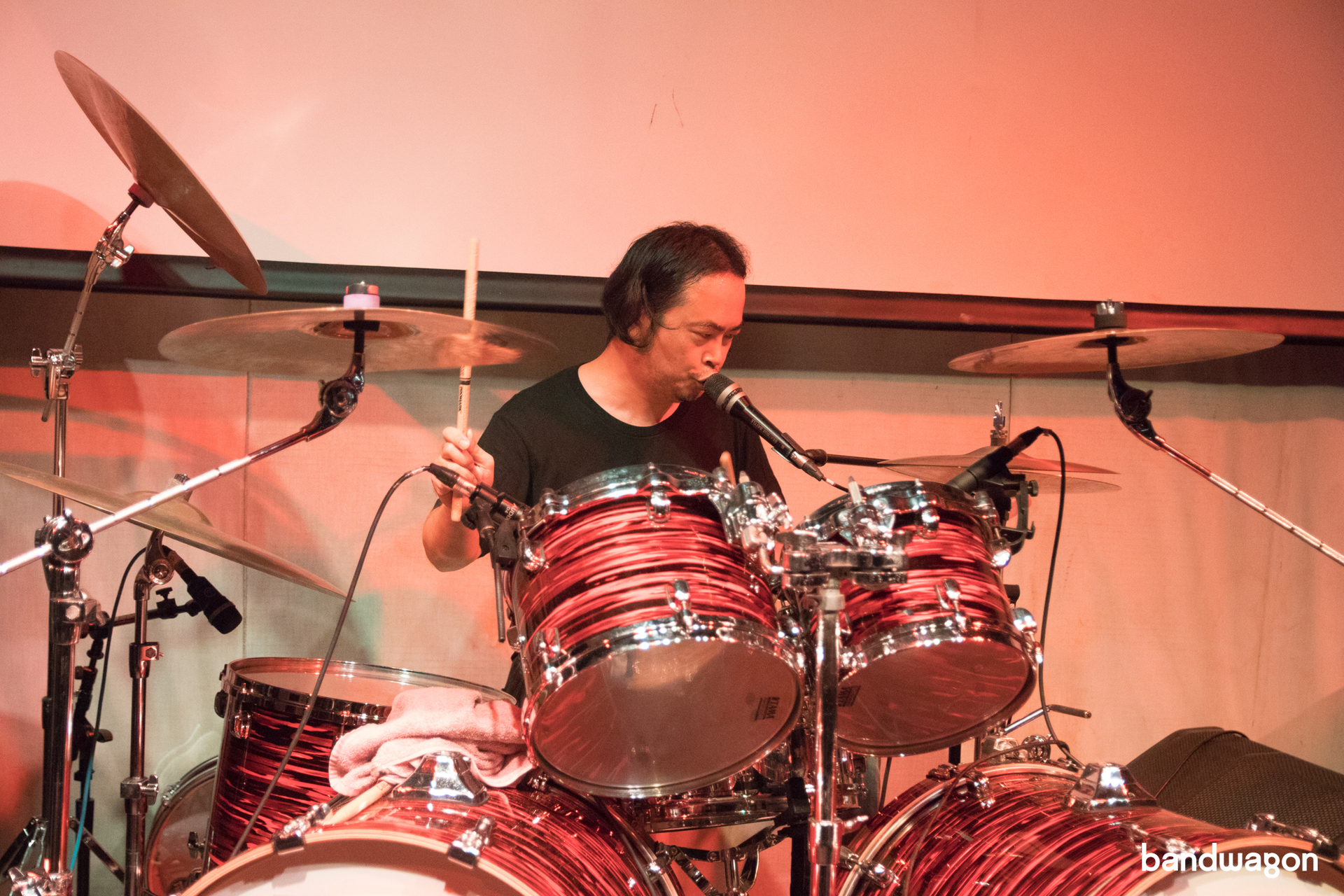 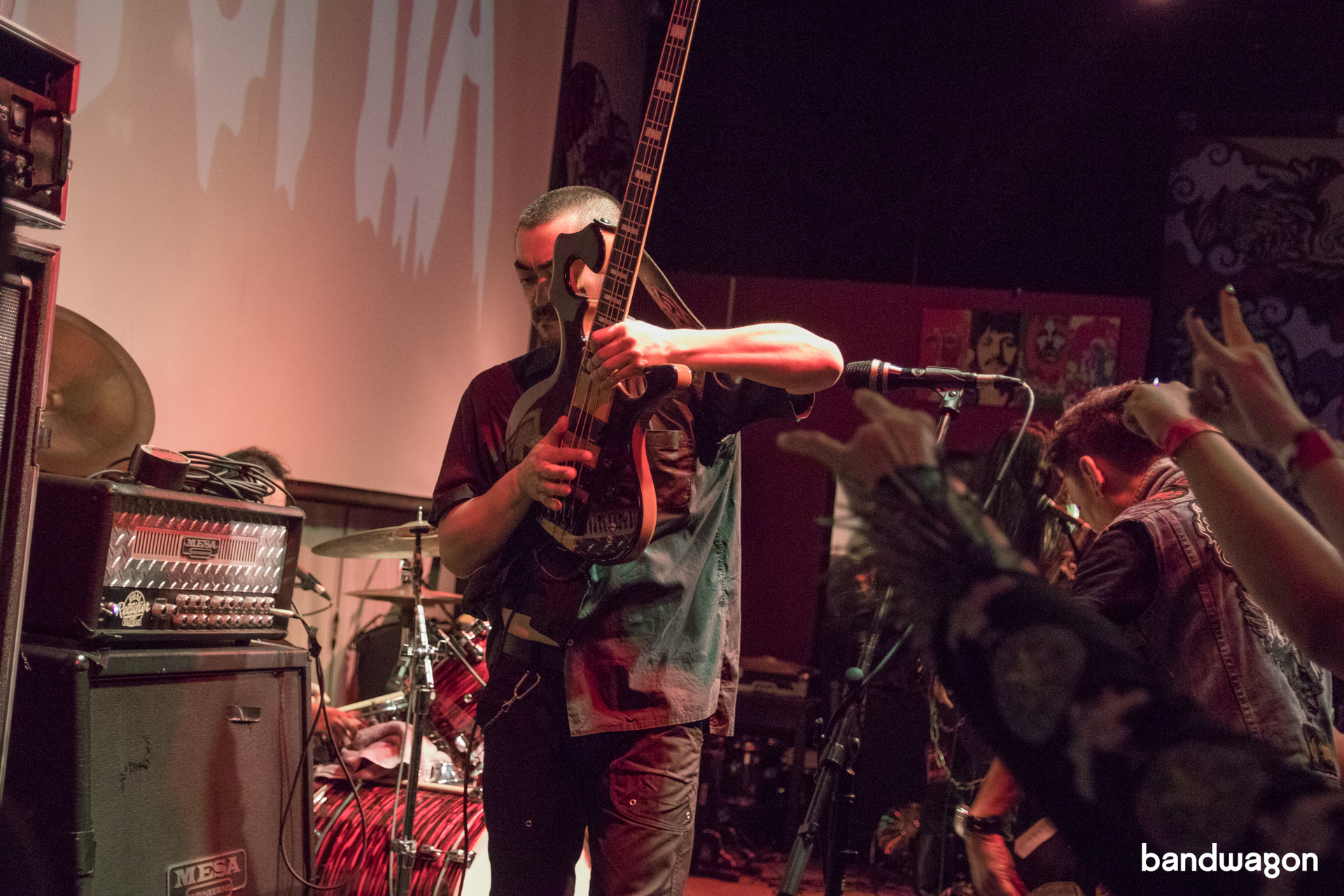 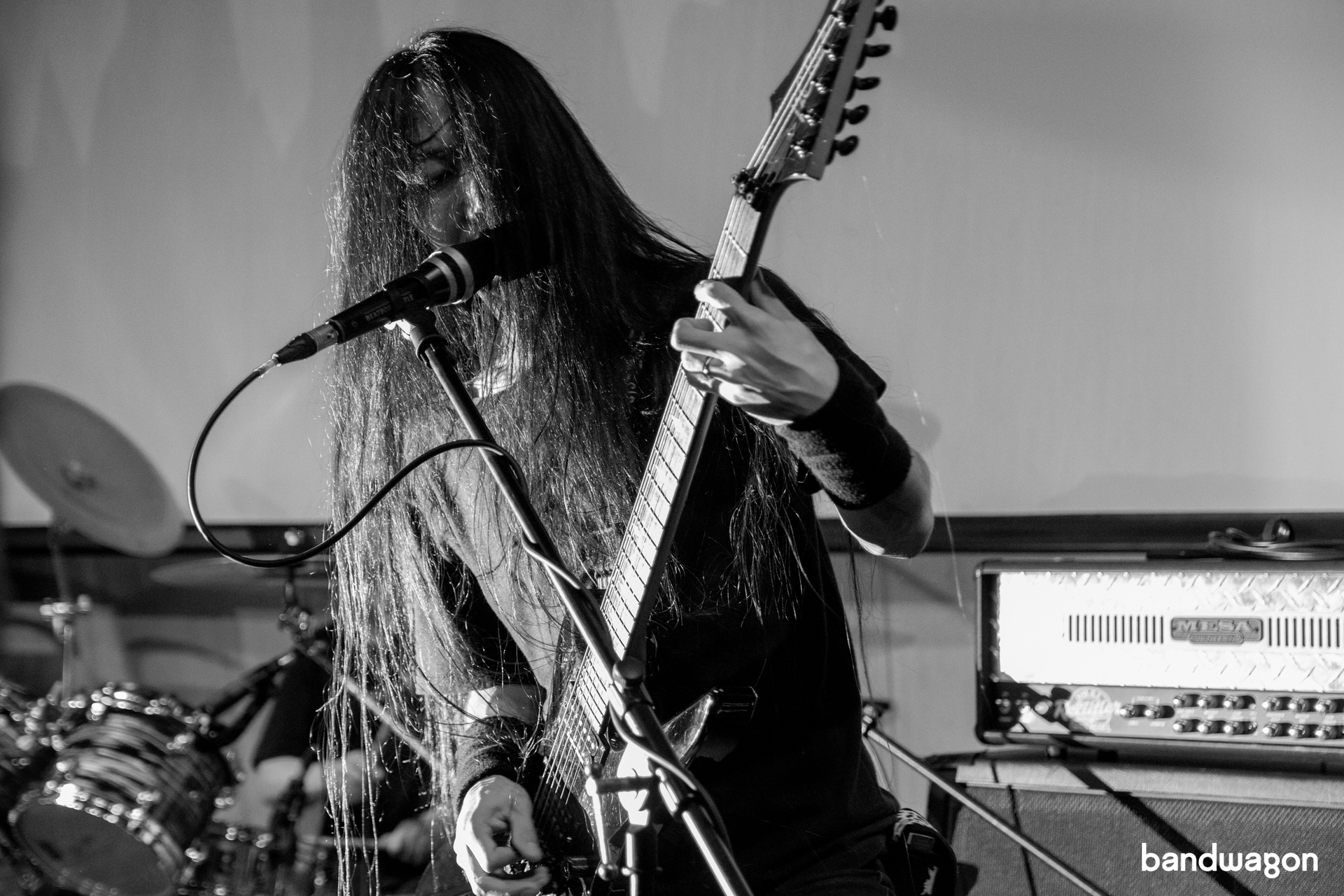 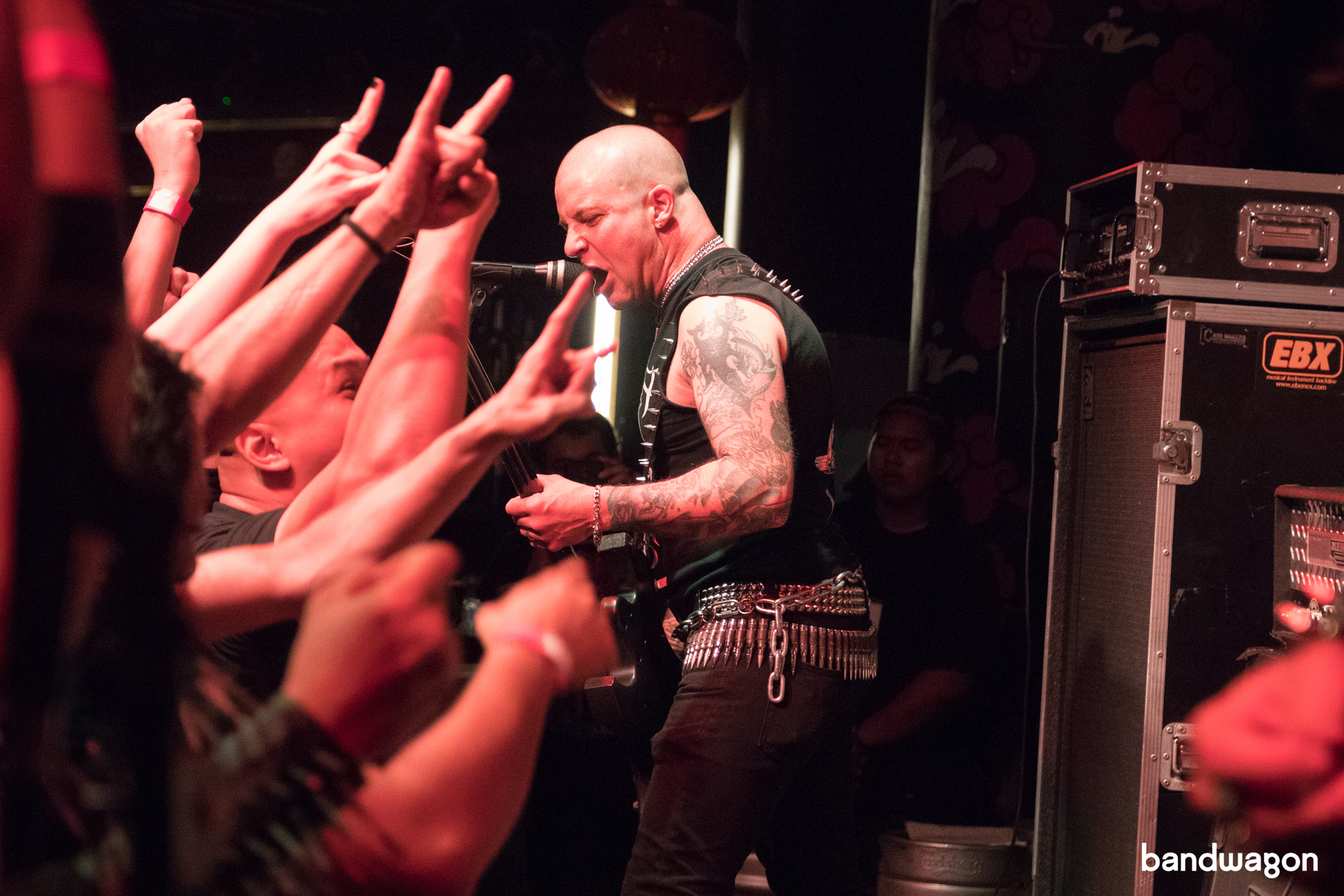 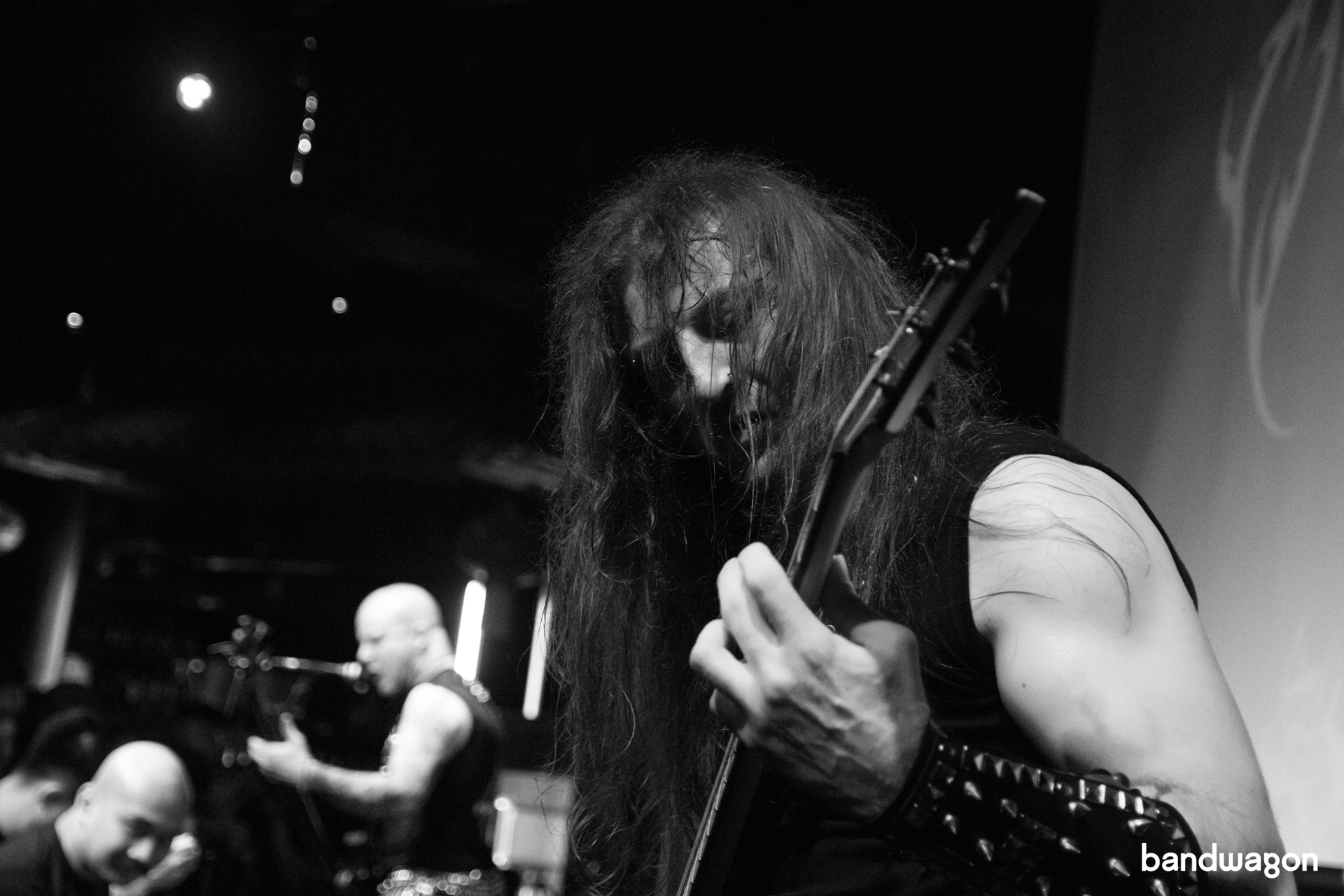 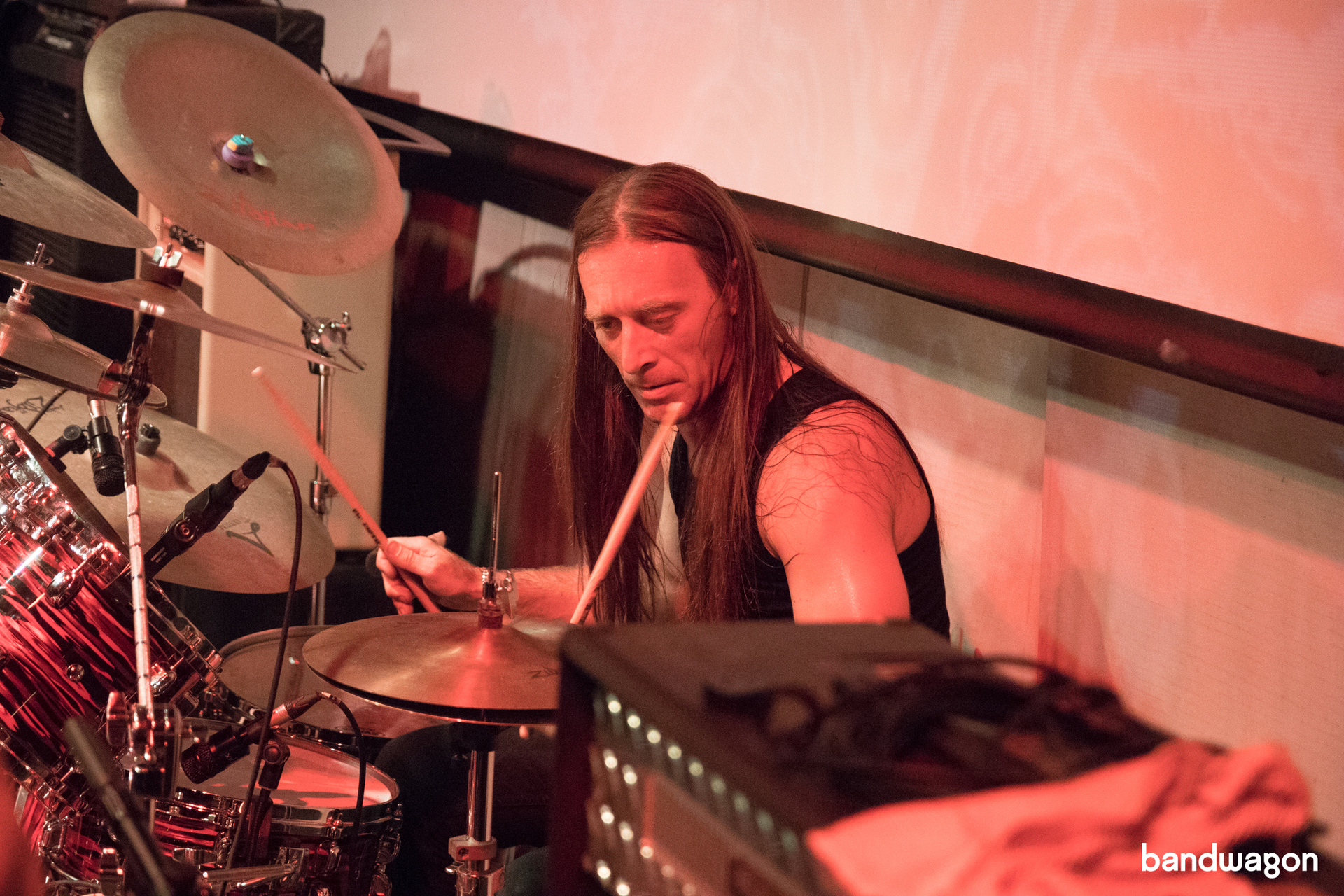 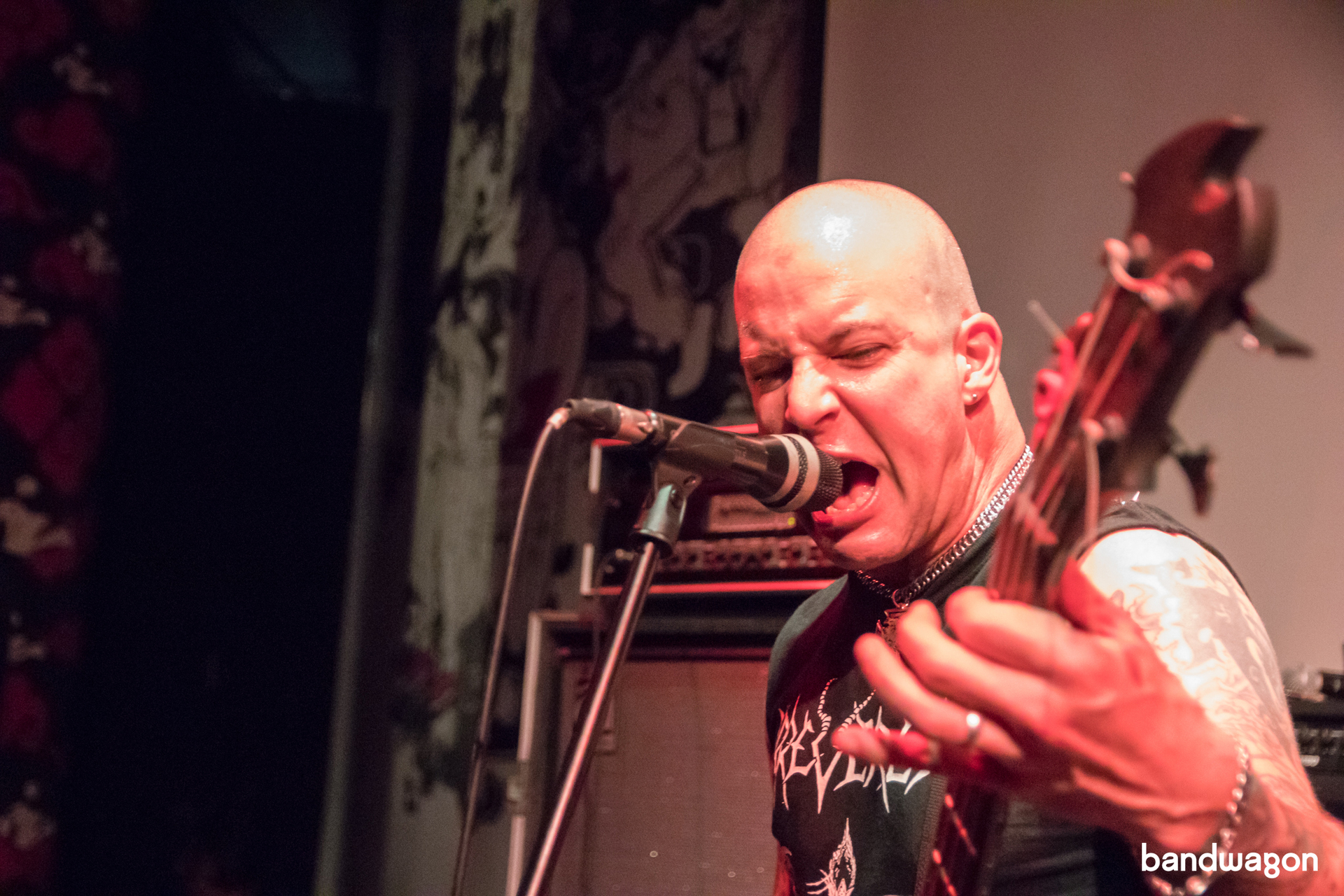 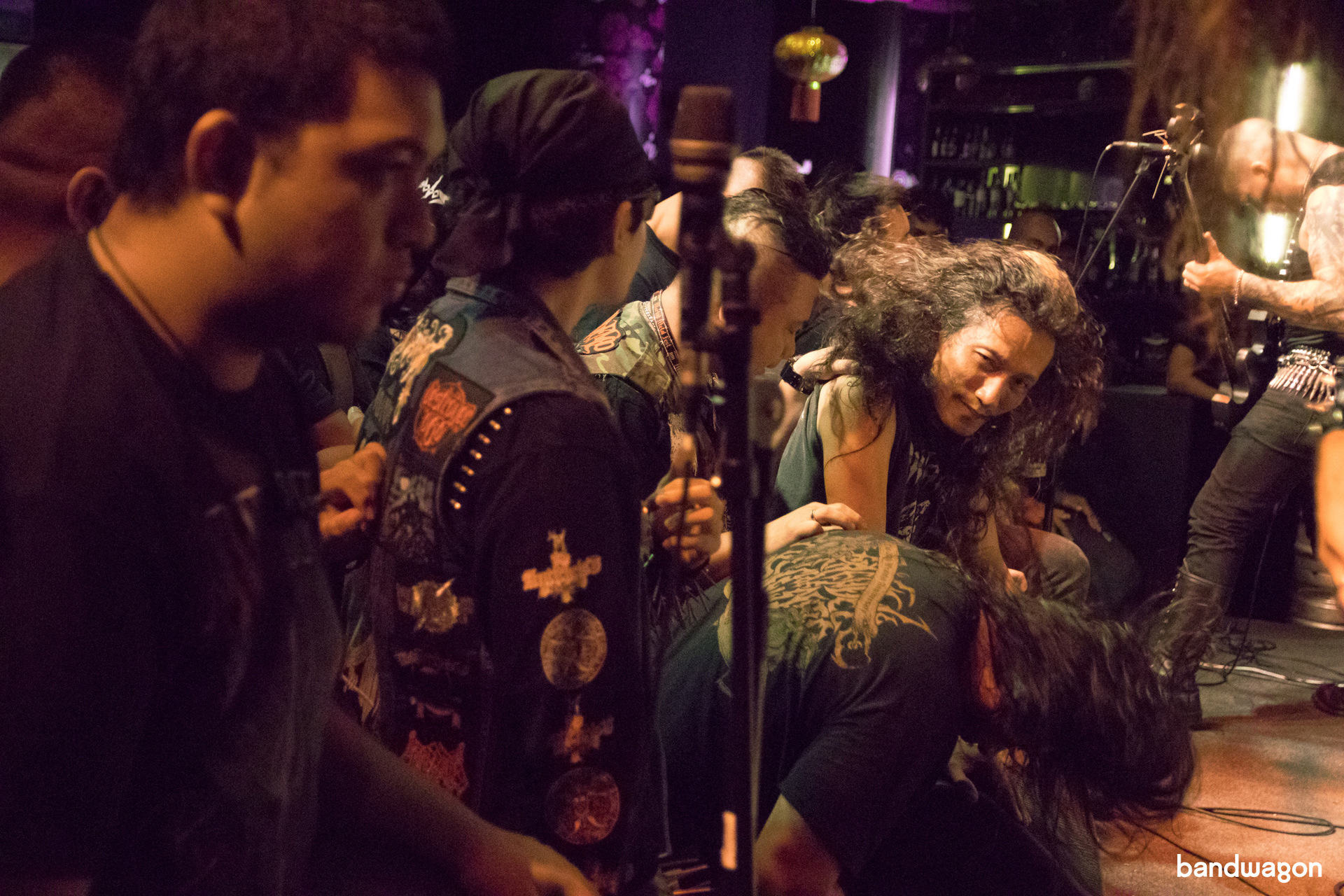 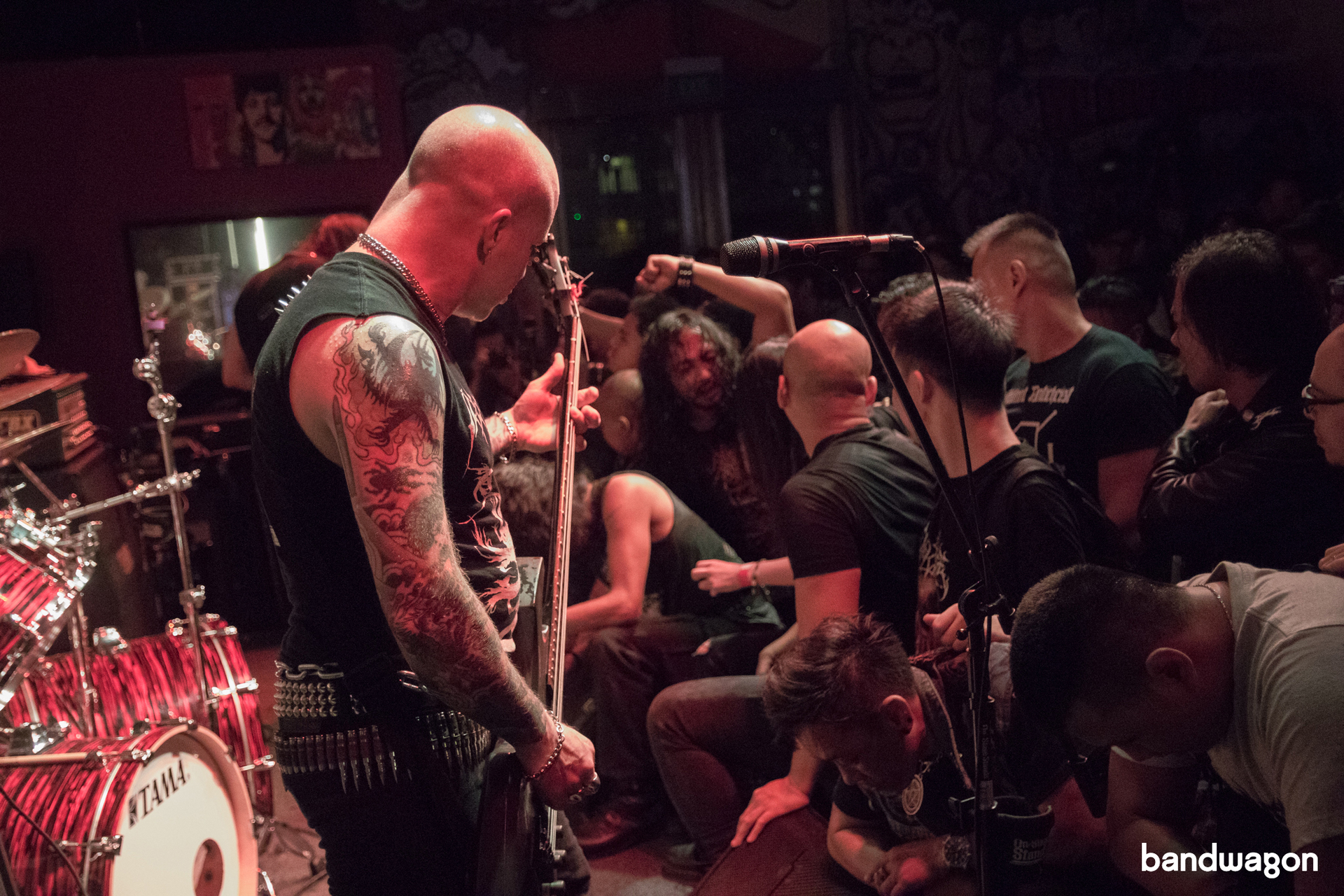