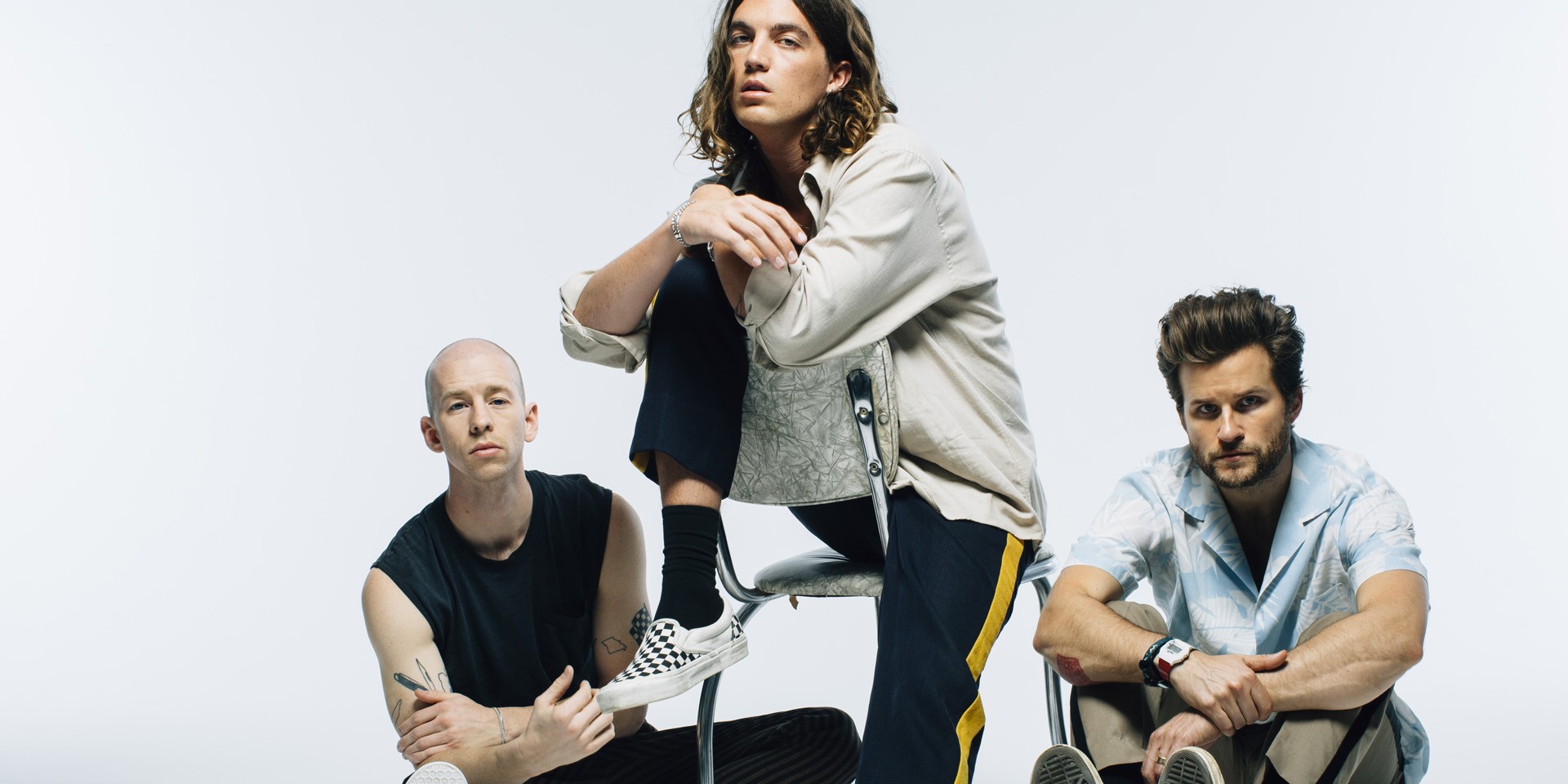 More standing tickets have been released for Los Angeles indie pop trio LANY's highly anticipated show in Singapore at the end of the month.

The show at Capitol Theatre had sold out, but today promoter Live Nation Singapore (who are co-promoting the show with Secret Sounds Asia) announced on social media that a highly limited number of tickets were released from production for public purchase.

This will be LANY's second time in Singapore after performing to a sold out room at *SCAPE last August.

LANY will be performing at the Capitol Theatre on 29 March 2018, 8pm. Limited standing tickets are now available here. 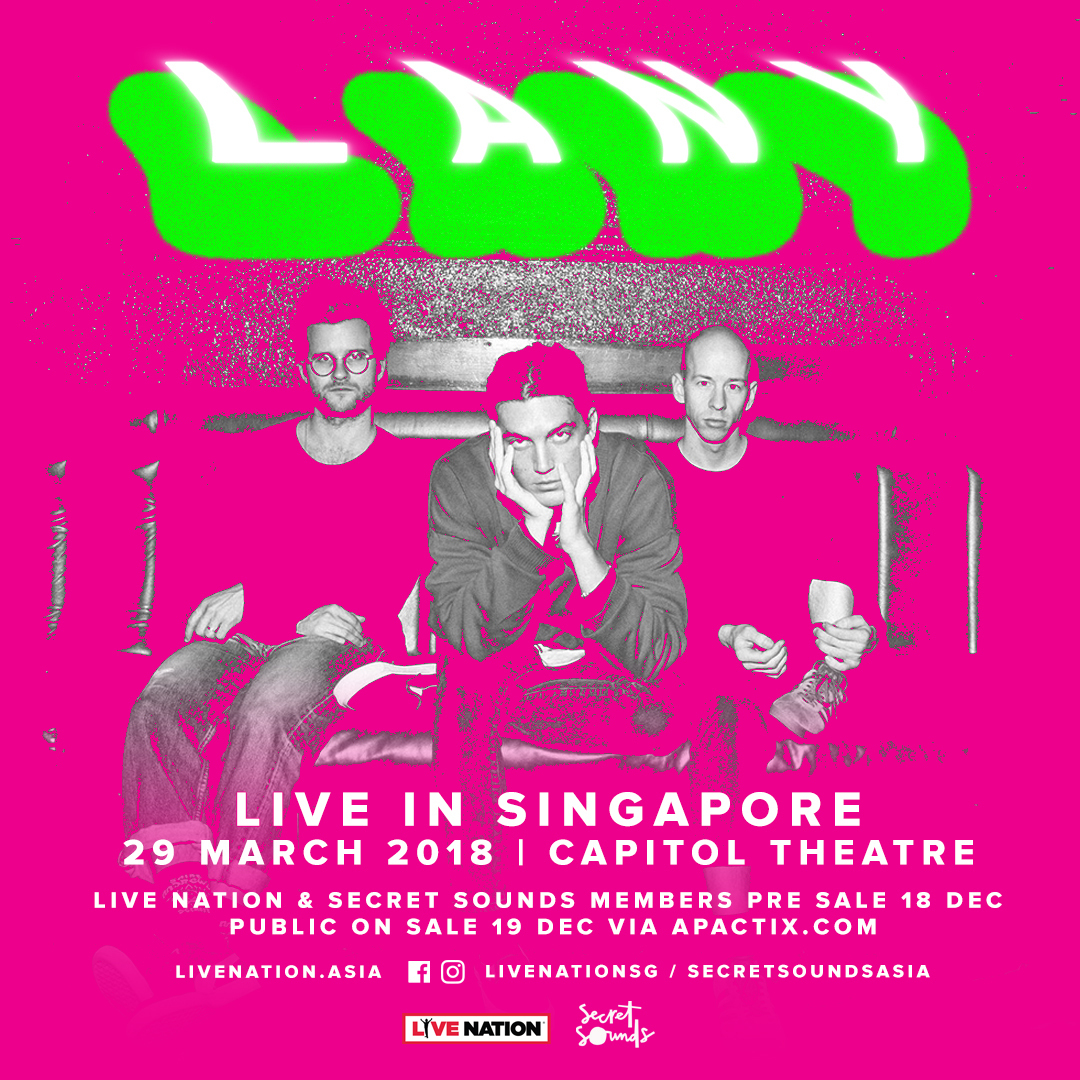