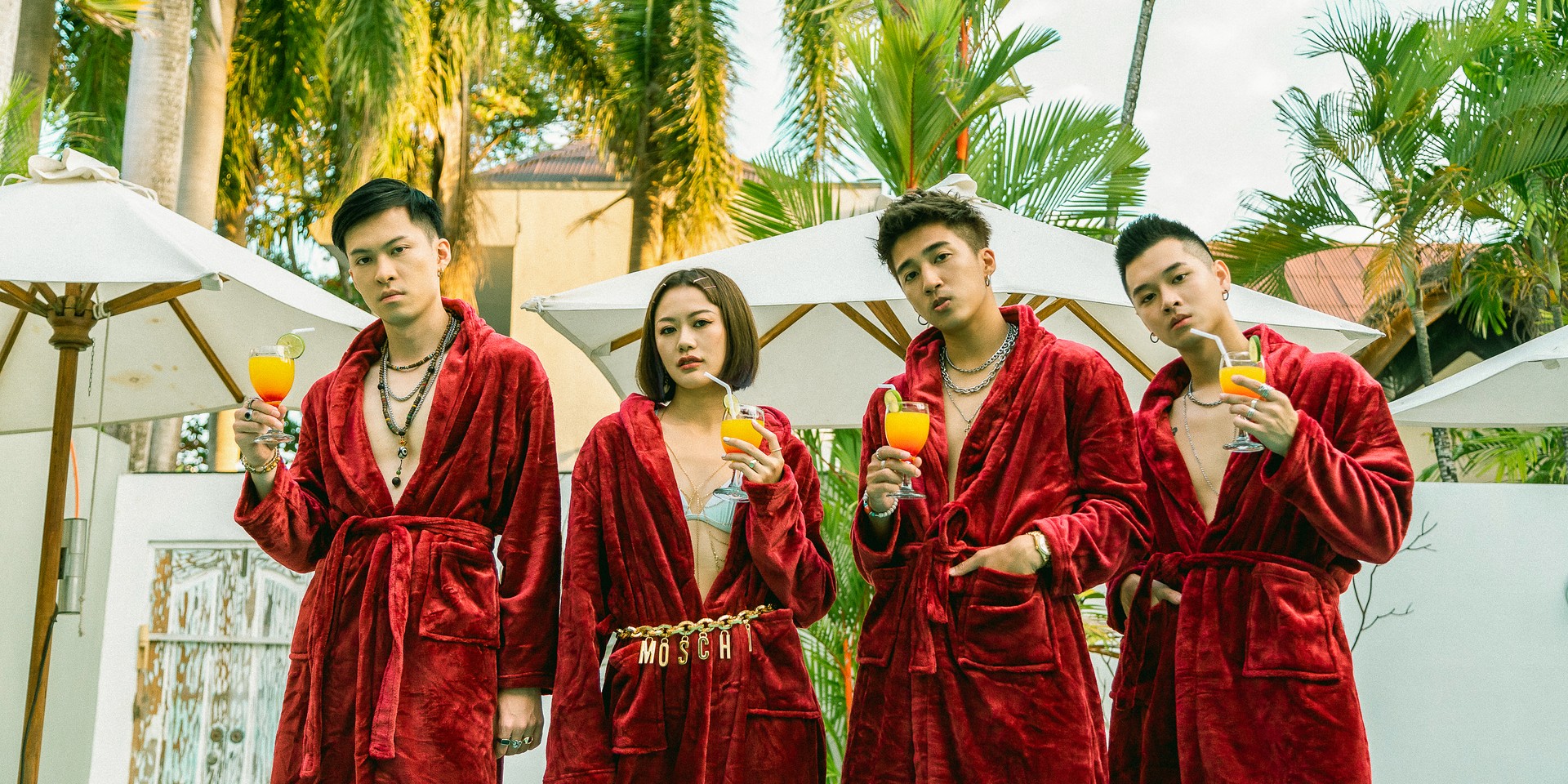 Last September, in an unprecedented move, four of Taiwan’s brightest young hip-hop talents came together to release an EP under the group name Ching G Squad. Despite the success of the EP Watermelon, we may never see the quartet reunite again.

Consisting of young rappers OSN, SHOU, ChrisFlow, and Red, Ching G Squad is the embodiment of the staggering potential of the Taiwanese hip-hop scene. Backed by hip-hop and R&B label Chynahouse Digital, the four will be looking to ride on the high of Ching G Squad’s fame to propel themselves into a successful 2020.

Chynahouse is also the label behind R&B singer Julia Wu, who at 25 years old has already established herself as one of the best in her genre in the Mandopop scene. 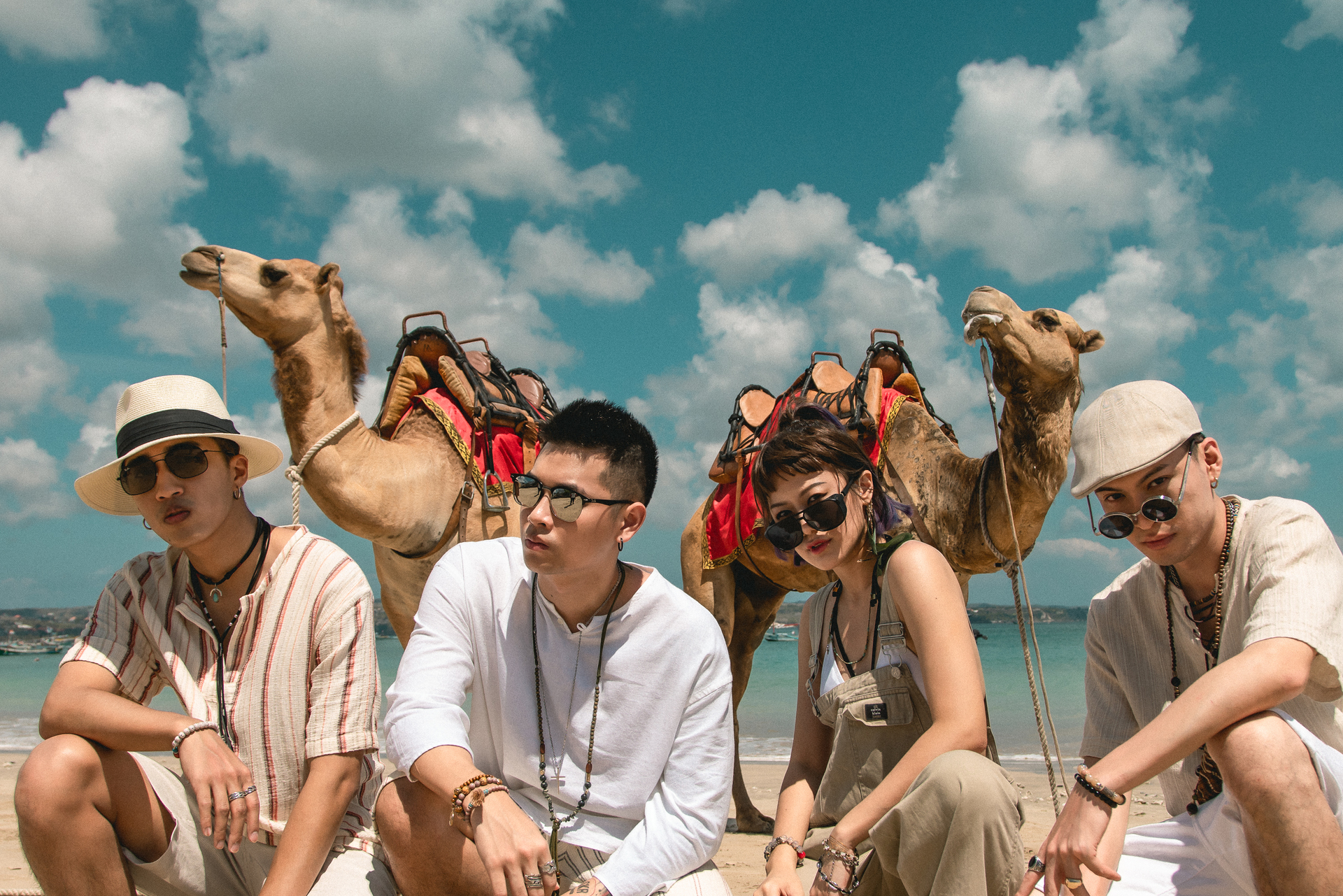 Brought Together By A Live Show

The origins of the group can be traced back to two years ago, when all four of the members were still aspiring independent musicians. OSN and SHOU were already collaborators then, while Chris served primarily as a producer, who had helped SHOU with the production of his first album. With a common love for hip-hop, the three got to know each other through their songwriting sessions.

Subsequently, the three of them were invited to join rising R&B and hip-hop starlet Red for a live event performance, marking the beginnings of this supergroup. In preparation for the event, the four got together and created a new single ‘Coconut Tree’, which would eventually become the first official single for Ching G Squad.

"Collaborating on ‘Coconut Tree’ made us realise how well we work together, and we continued making new songs in this manner,” said SHOU.

"The four of us actually have very different styles, but we complement each other at the same time. Each of us are very clear of our roles in the group, and while our own egos can get in the way sometimes, we are often able to come to a compromise after discussions.” 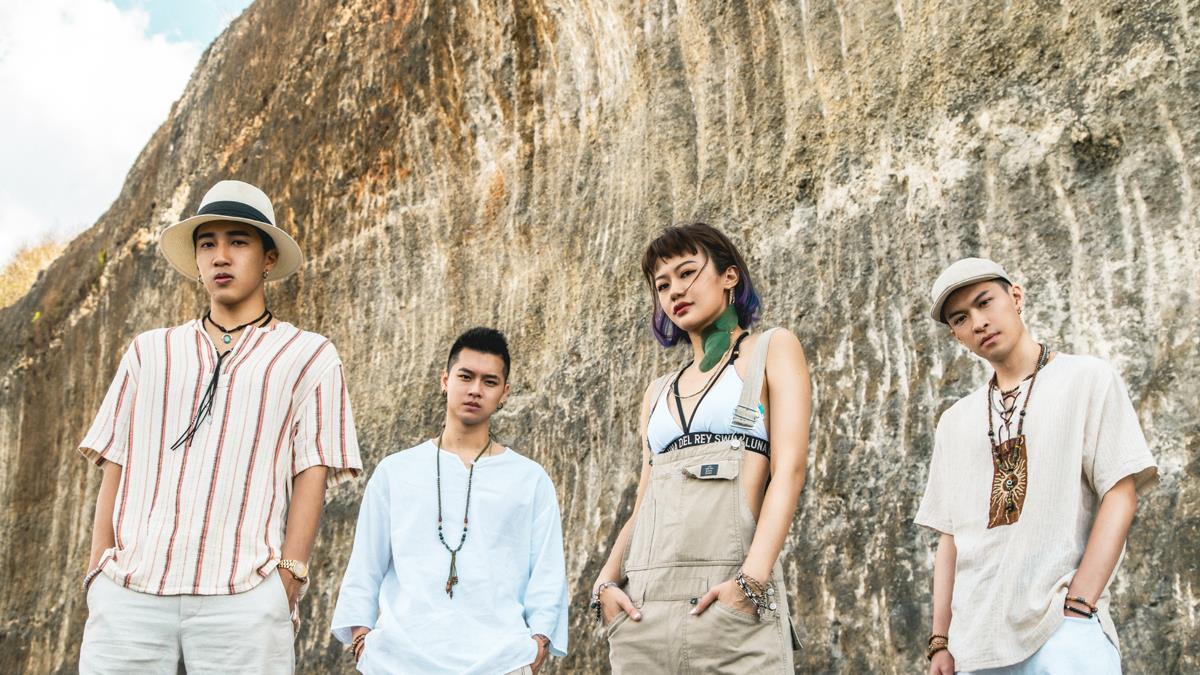 The newly formed group acted quickly off of their debut collaboration, and released ‘Coconut Tree’ as an official single under the name Ching G Squad in January 2019. From there, the four quickly worked together on more singles, releasing them one after the other, finally culminating in their first EP Watermelon, released on 20 September last year, consisting of five original singles, and a live recording of ‘Coconut Tree’ from Taipei’s newly established SUI Sessions, a platform for up-and-coming stars in the Mandopop scene.

"Each of the songs proved to be quite a challenge for us, as we had so many details to think about, such as how all of our individual parts can come together well,” shared ChrisFlow.

"In the production process, we will figure out what we want the song to sound like eventually, and each of us will go off to write our parts. There is a lot of trust involved. Each of our styles are so distinct and I think this is really a strength of ours. When our four distinct elements come together, we get something fresh and new, which reflects in our work.”

SHOU added: “Considering that all of us started out as solo artistes, we can be stubborn in our own creative decisions. One of the toughest challenges for us at the beginning was overcoming this ego and sacrificing some of our own ideas to find a common ground with the rest. However, we soon realised that this method has really allowed us to come up with amazing songs beyond our imaginations.” 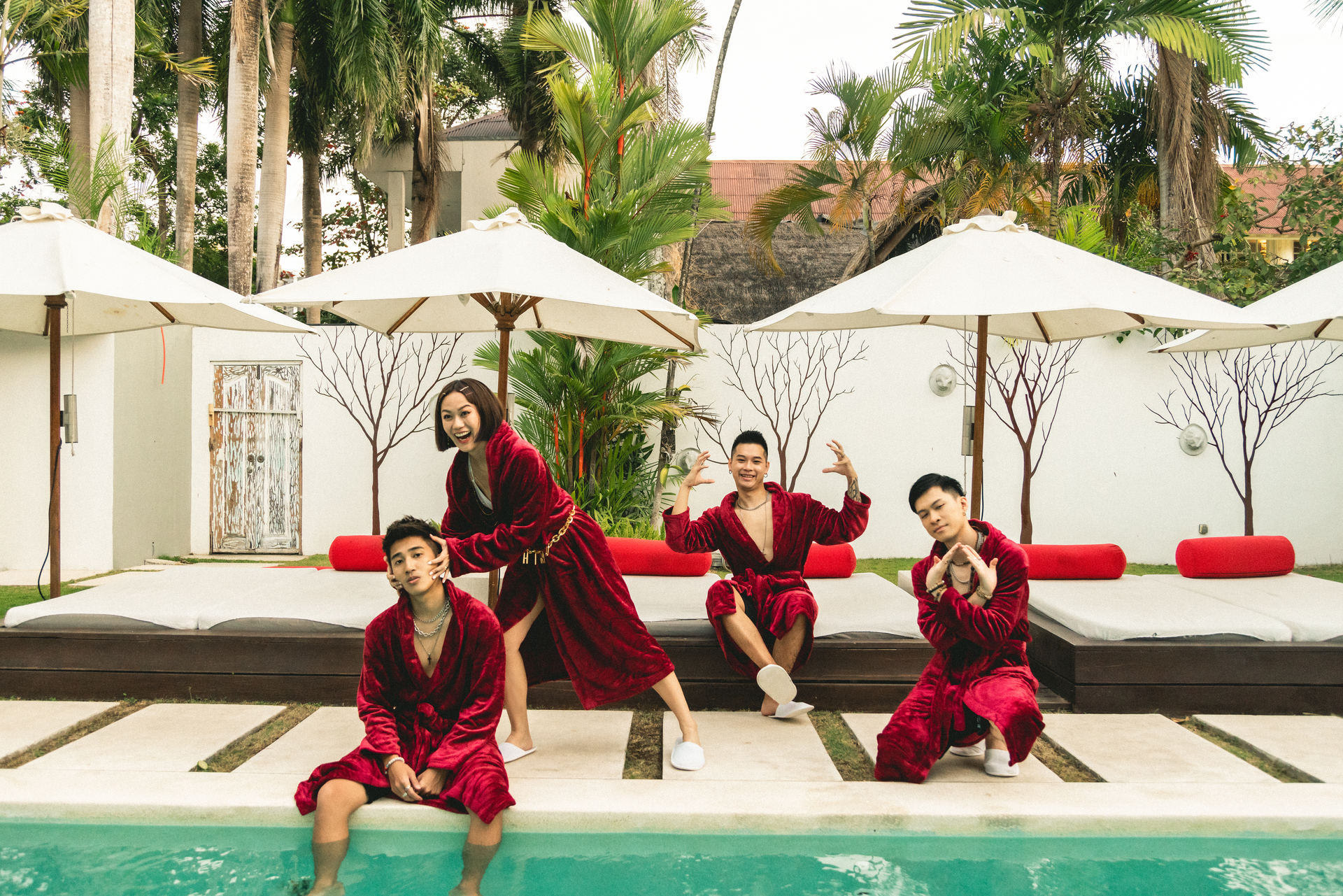 With the launch of Watermelon, Ching G Squad enjoyed instant success, hitting over a million views on YouTube for their music video of ‘Coconut Tree’, and selling over 700 albums within the first minute of its launch, equivalent to 11.6 albums each second.

Despite their success, the four members do not intend for “Ching G Squad” to be a long term collaboration.

"Each of us have our solo work at the same time, and it can be very pressurising when it comes to time management, and sometimes sacrifices even have been made,” said OSN.

"Of course, the ties we’ve made through this will always remain, and we can’t possibly just label this a one-time collaboration and move on with our lives. I believe all of us feel the same, and we may even continue to release songs in the future, but we might not be able to do as many live performances as a whole group.”